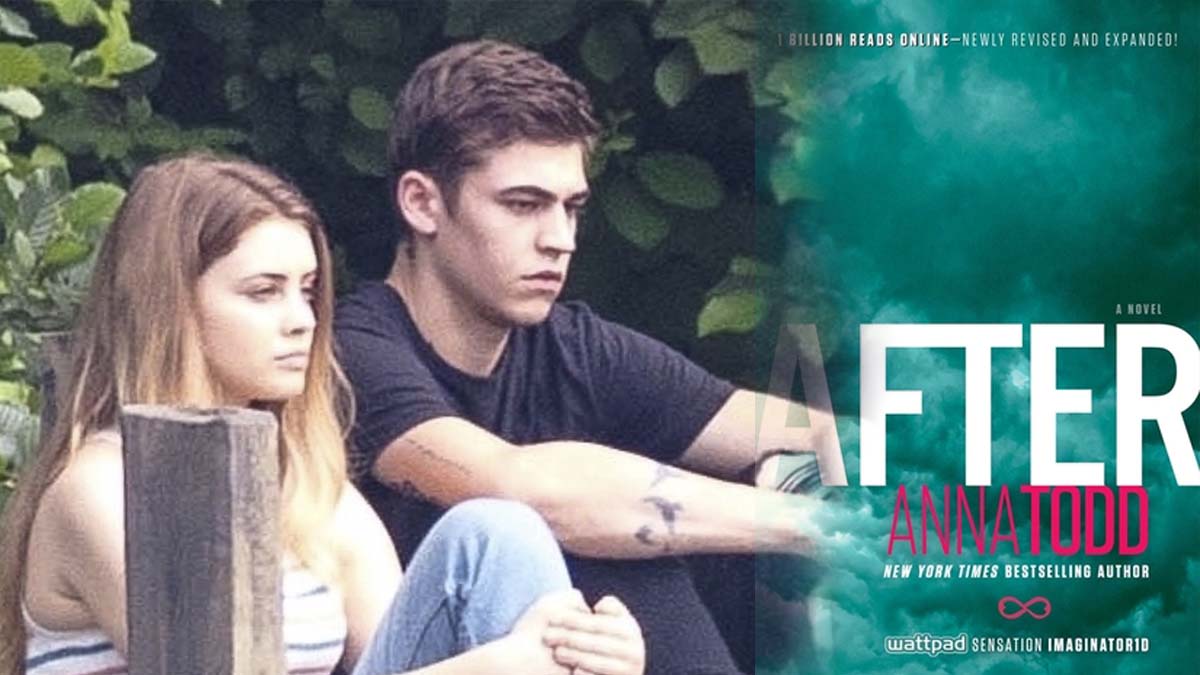 After books in order

If you are up for some passion and romance this post with the After book series order is what you need. This is a bestselling series written by American author Anna Todd, who was inspired by the music of One Direction for writing her young adult romance books, funny isn’t it? Here you will find a list with all the After books in order.

Some readers compare the After books to Fifty Shades of Grey,  but it it is not as steamy as the books by E.L. James. It is time to know have the books in the After series in order. Also, you will find a great After book series box set recommendation at the end of this post, don’t miss it!

After book series order, what is the best reading order for these novels?

I suggest you read the After series in order of publication. This makes sense not only because it is how the author, Anna Todd, conceived her novels; but also because the story was published in chronology order as well (except for the last book which is actuall a prequel, but which you will enjoy way more if you read the other four first).

Here you have the After book series order. As usual, remember that if you want to check out any of the books in this series you only have to click on it cover (the link will open in a new tab and will take you to Amazon, where you can check the price, the blurb, reviews, etc): 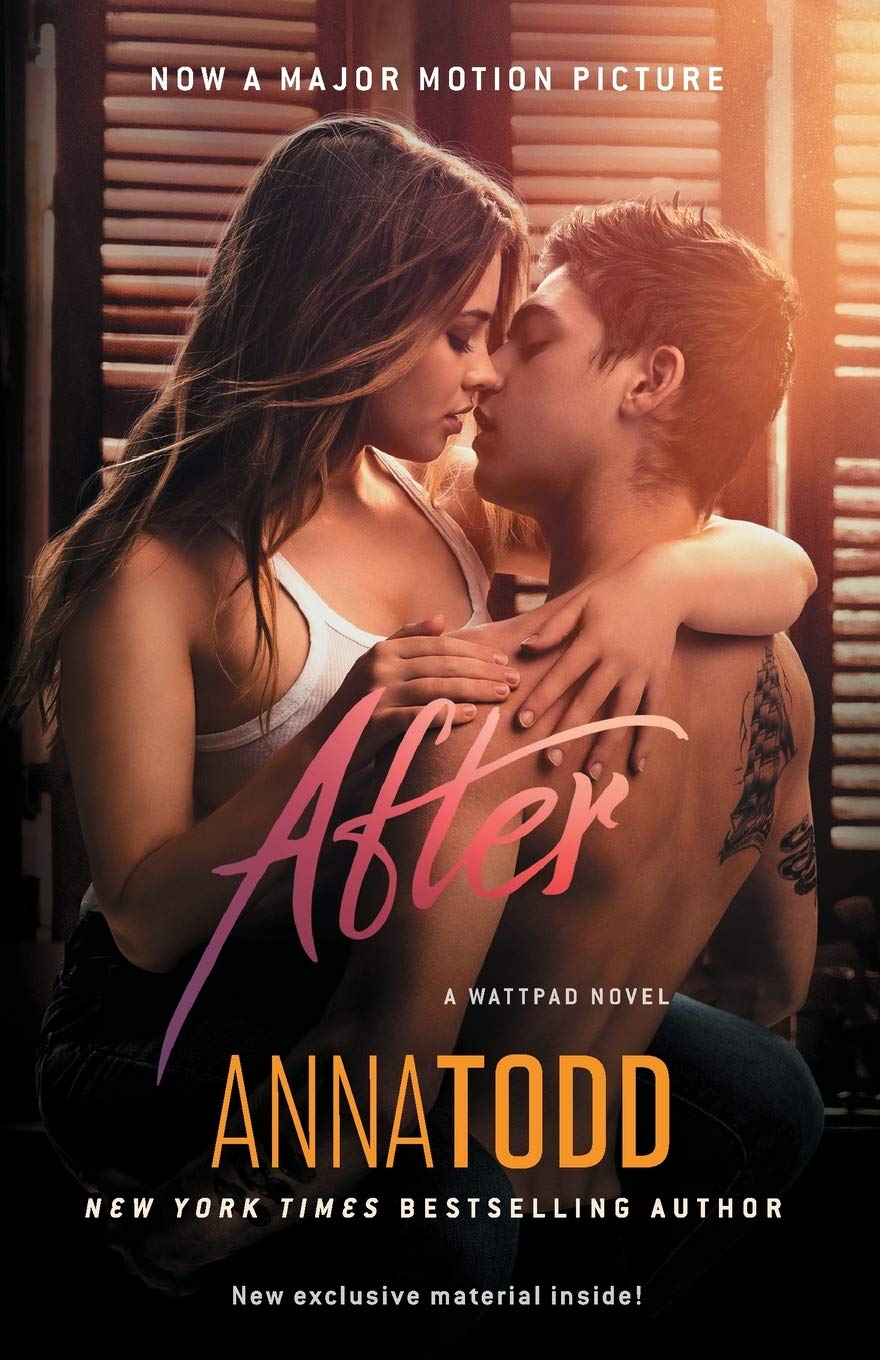 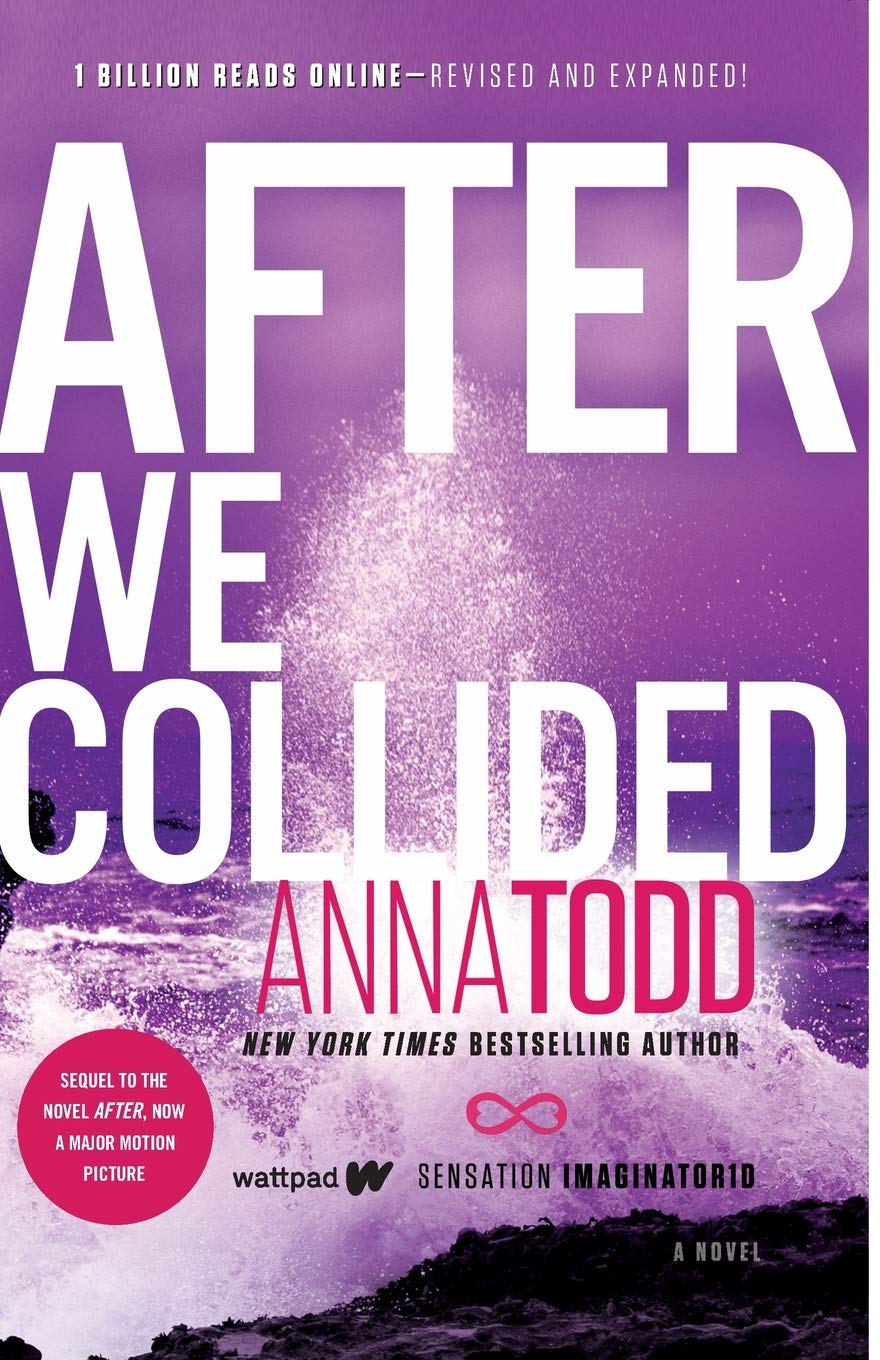 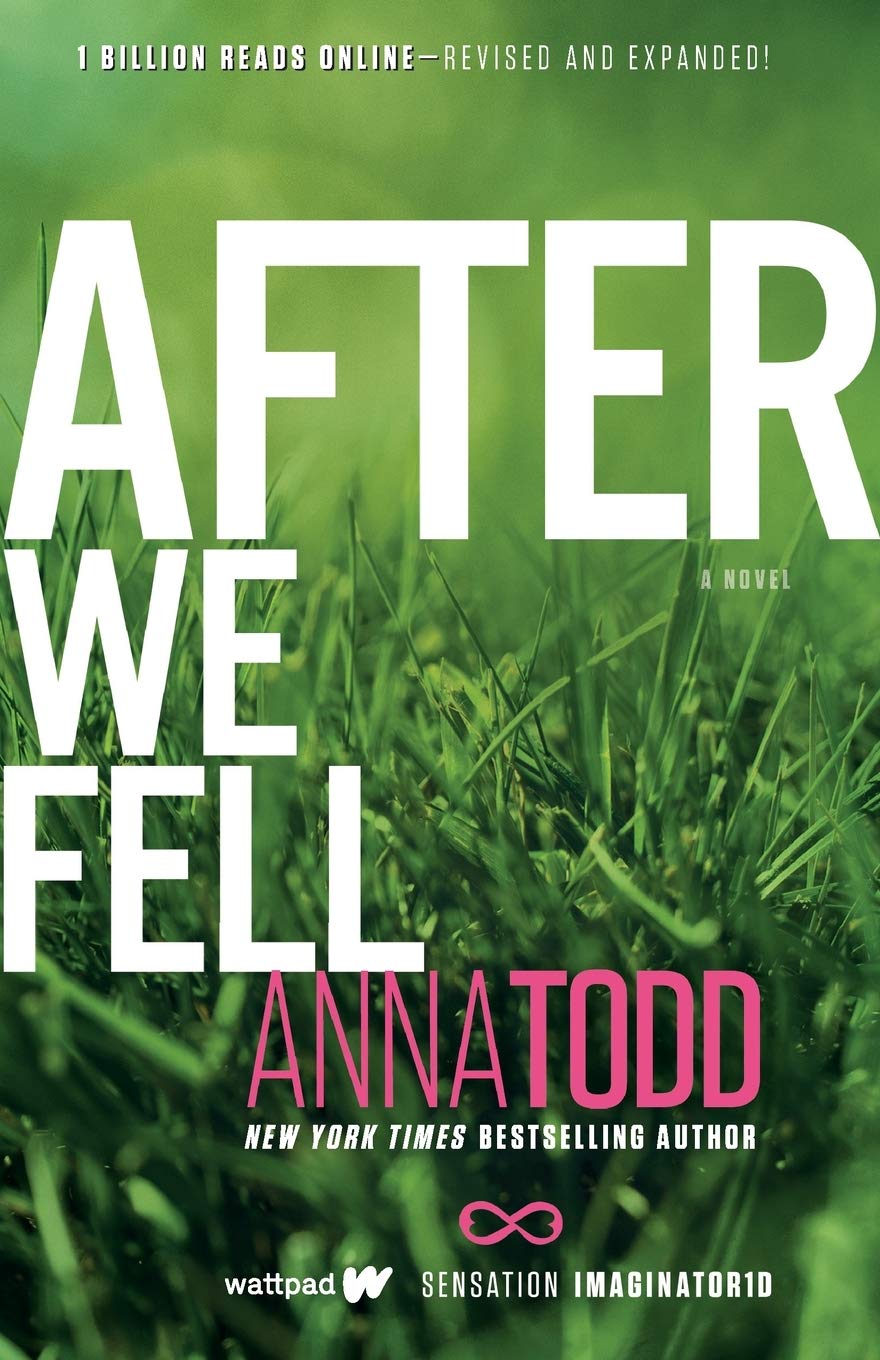 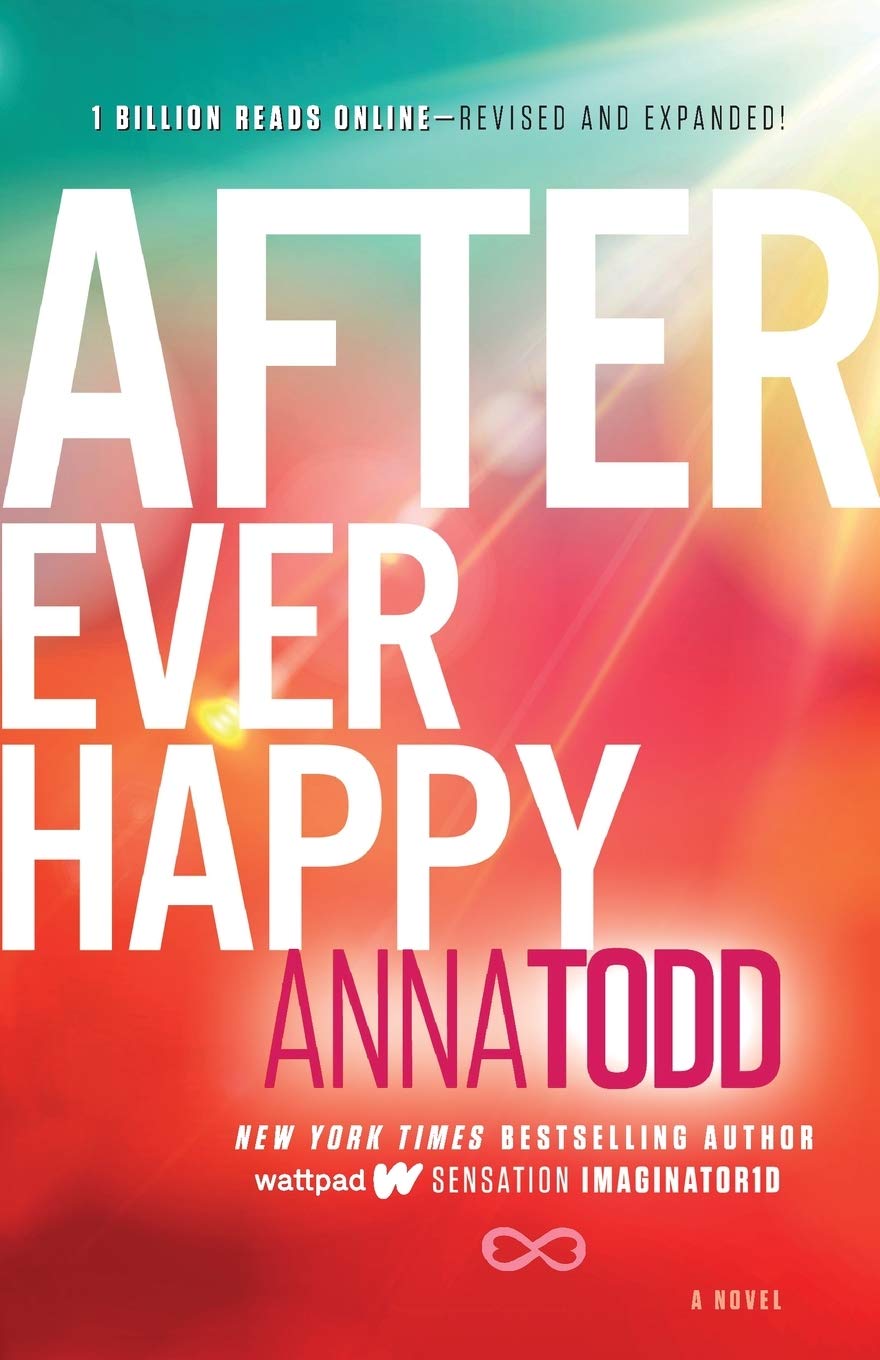 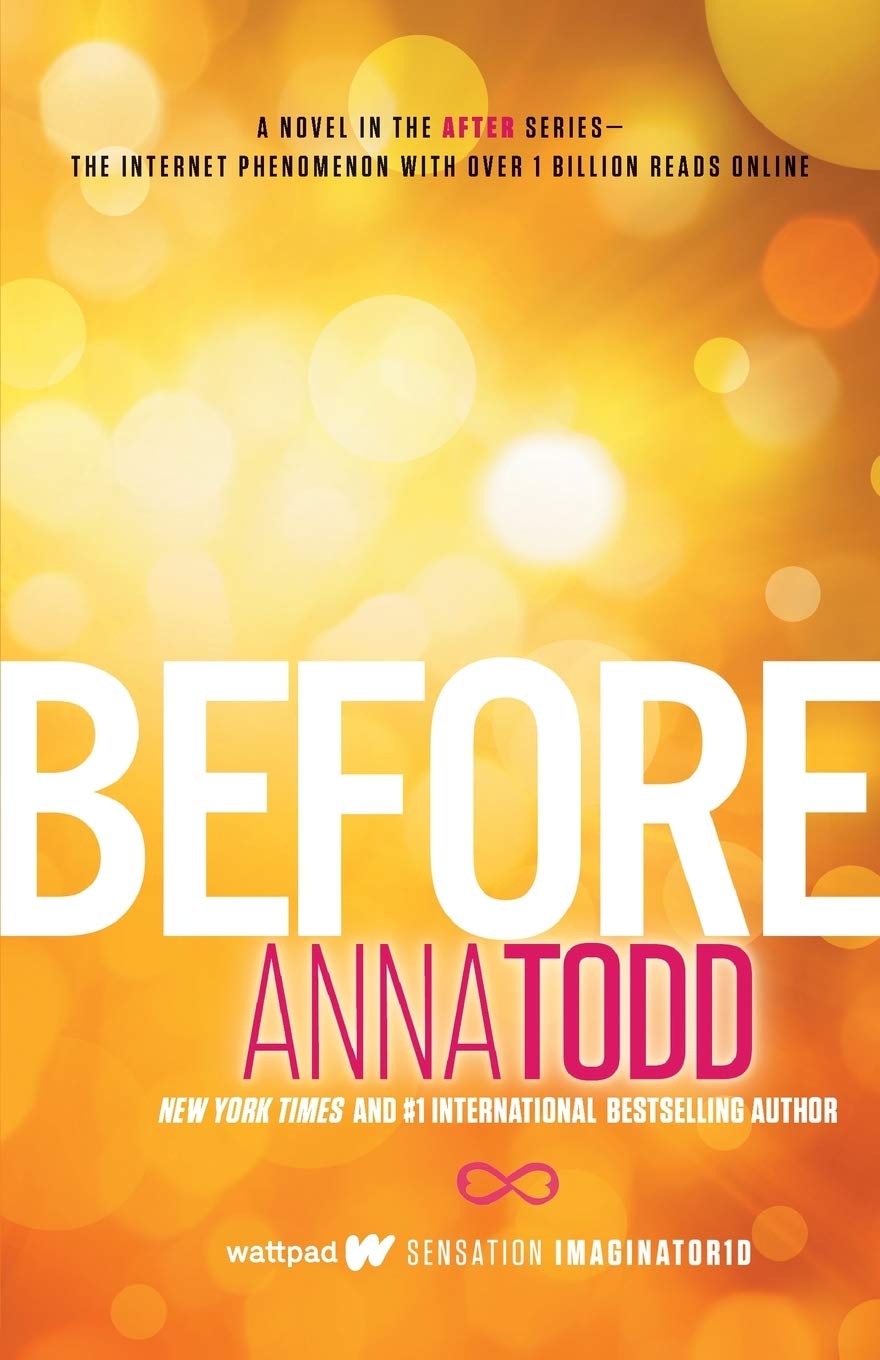 Now that you have the After books in order, would you like to get a great After book series box set with all the novels?

In case you like to collect books this After book series box set is a great choice for you. This pack with The Complete After Series Collection includes the five books in the series in paperback. This is a 4.8 out of 5 stars rating, having more than 1,350 reviews. A great way to start reading the After books in order:

The Complete After Series Collection 5 Books Box...
See on Amazon

This After book box set will work great as a gift for a friend, or also for yourself! 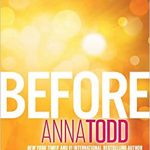 The After series centers on Tessa Young, she is a 18 year old girl in her first year at college, Washington Central University. She will soon meet, Hardin Scott, a rebellious and handsome boy for which she will soon be in love.

A forbidden love, but Tessa and Hardin are meant to be together. Or at least that is what both think, will love succeed or will reasoning? that is for you to discover by reading this young adult romance series.

The first book in the series had a movie adaptation that was released in 2019. It was directed by Jenny Gage, and starred Josephine Langford and Hero Fiennes Tiffin for the roles of Tessa Young and Hardin Scott respectively. This film had a budget of $14 million and grossed $69 million, becoming a success.

The critical response however, was not that good, having a 17% on Rotten Tomatoes, and a score of 30 out of 100 on Metacritic. There is an upcoming sequel, an adaptation of the second book in the After series(After We Collided) which will be directed by Roger Kumble.

Have you watched the film? did you like it? and also, will you watch its sequel? leave a comment telling us if you liked it or now, and why!

There you have it, the Afer book series order, will you start reading these romance books right now or are you reading any other series? if you think the book you are reading right now may be of the liking of the readers of the After series do not hesitate to leave a comment sharing it with us!

If you like this series you can take a look at the Fallen series order, a story thas has been compared many times with Twilight but with angels instead of vampires.