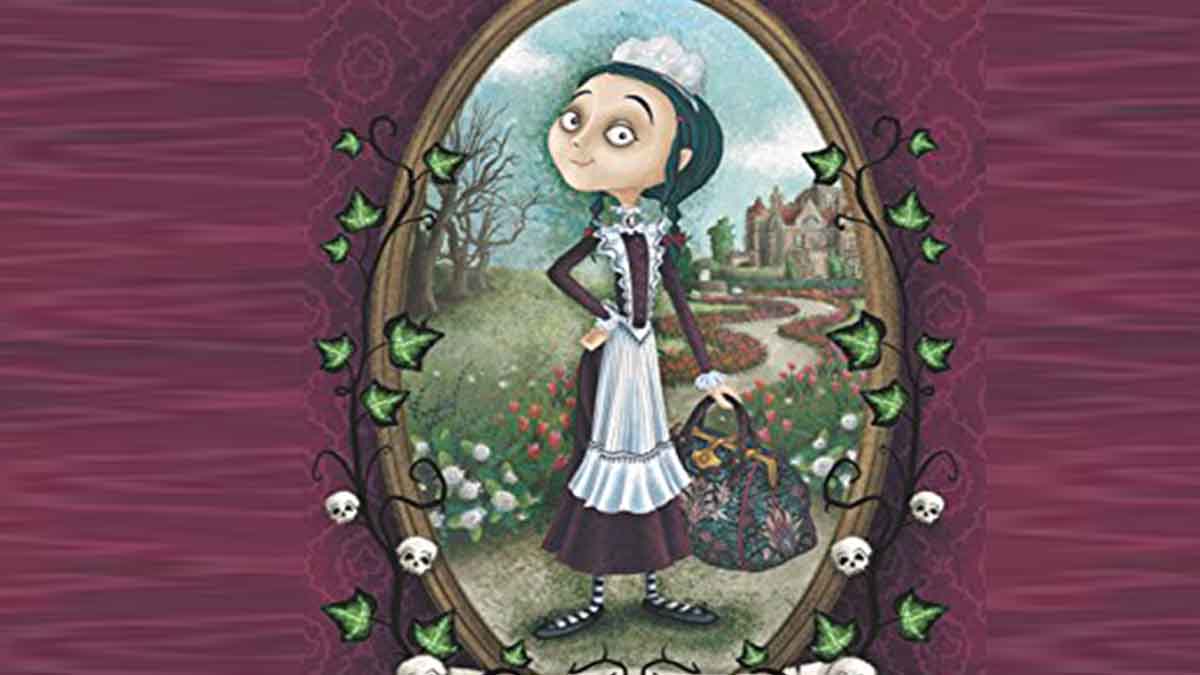 This is a list with the Anyone But Ivy Pocket books in order, a tale of a twelve year old maid that takes place in the Victorian Era. It is funny, it’s quite dark, and very quirky! nice mixture don’t you think?

This the recommended reading order for the Anyone But Ivy Pocket series, we collected the trilogy at the best price we were able to find, here you have them in order: 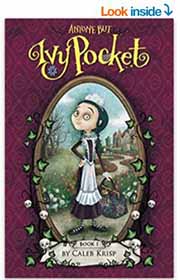 1. Anyone but Ivy Pocket 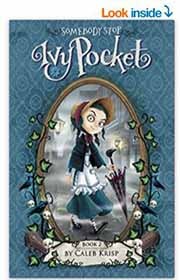 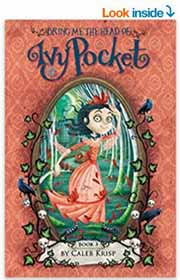 3. Bring Me the Head of Ivy Pocket

Now that we told you the order for the Anyone But Ivy Pocket books, take a look at these book suggestions

If what you love about the Anyone But Ivy Pocket books is the dark tone here you have some series that share such a style. We got three great recommendations for you:

Great suggestions, right? if you want to have a good laugh you can also read The Diary of a Wimpy Kid books, which does not resemble the books shown on this post in any way, but we thought you might want to check out something different as well.

Is there any alternative order for the Anyone But Ivy Pocket books by Caleb Krisp?

We suggest you read the Anyone But Ivy Pocket series in order of publication, this way you will understand the story much better. The events narrated in each of the books in the series are connected, therefore it is not advisable to not read them in our recommended order.

Therefore, the book that you should read first is the one that gives the name to this series: Anyone But Ivy Pocket. There are no suggested alternative reading orders for this series.

The following list is updated, and collects all the books in the Anyone But Ivy Pocket series:

All the books in the Anyone but Ivy Pocket series

What is the reading level of this series and what is it about?

As said before, this series centers on Ivy, she is a 12 year old maid who happens to be quite terrible at her work, in summary, she’s a disaster, and the aristocrats she works for end up hating her.

Ivy, however, is unaware of this, instead, she believes to be the perfect professional: charming, talented, and great in every aspect that would make her the perfect maid she believes she is. Because of these differences between her beliefs and reality, she will end up being abandoned in the city of Paris. How will she be able to get back to England? she has no money at all, yet fate will entrust her an important mission: to deliver a diamond necklace to Matilda Butterfield on her twelfth birthday, what would seem to be a simple task will turn out to become a big adventure with villains, and ghosts.

The reading level of the Anyone but Ivy Pocket series is  8 – 12 years, with a Lexile measure of 550.

Now that we told you what is the best order for The Anyone but Ivy Pocket books you can start reading this hilarious tale. Also, you can check out this post with the Isadora Moon books, an adorable girl who happens to be half a fairy half a vampire.

Have you read the Ivy Pocket books? what is your opinion about them? leave a comment now and tell us!