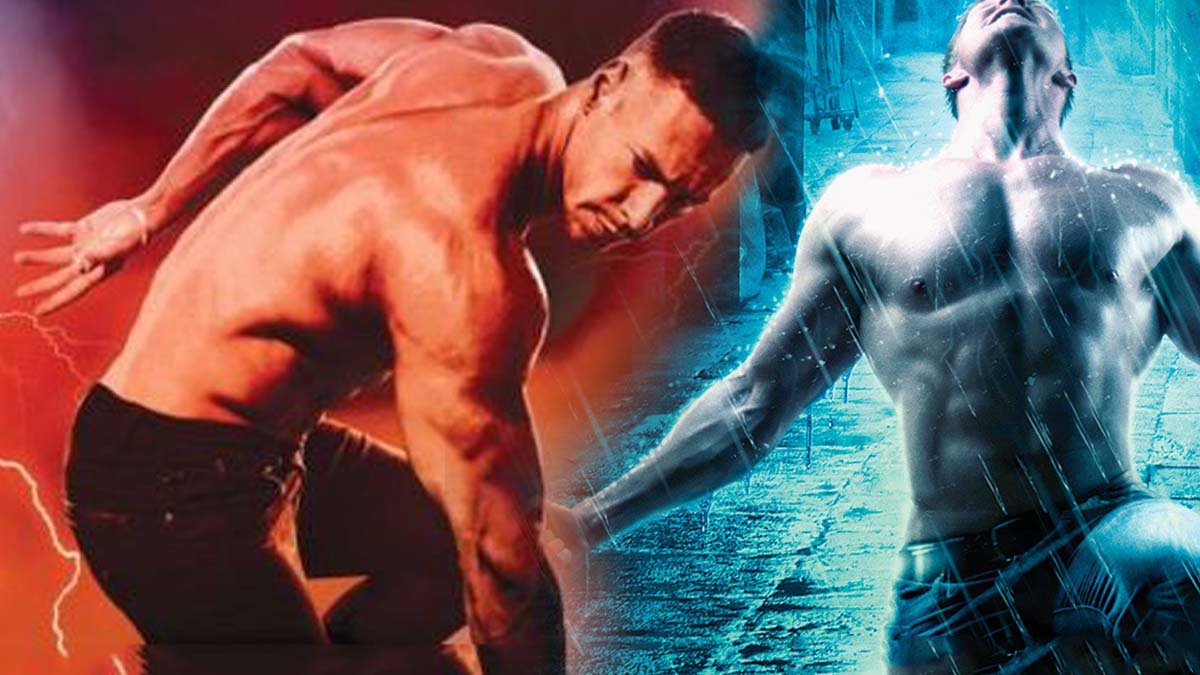 The best Black Dagger Brotherhood reading order is the one suggested by J.R Ward herself, which you will find below.

Here you have the Black Dagger Brotherhood series order, if you want to check out any of these books you only have to click on their cover, the link takes you to Amazon (it opens in a new tab, so you can keep reading this post): 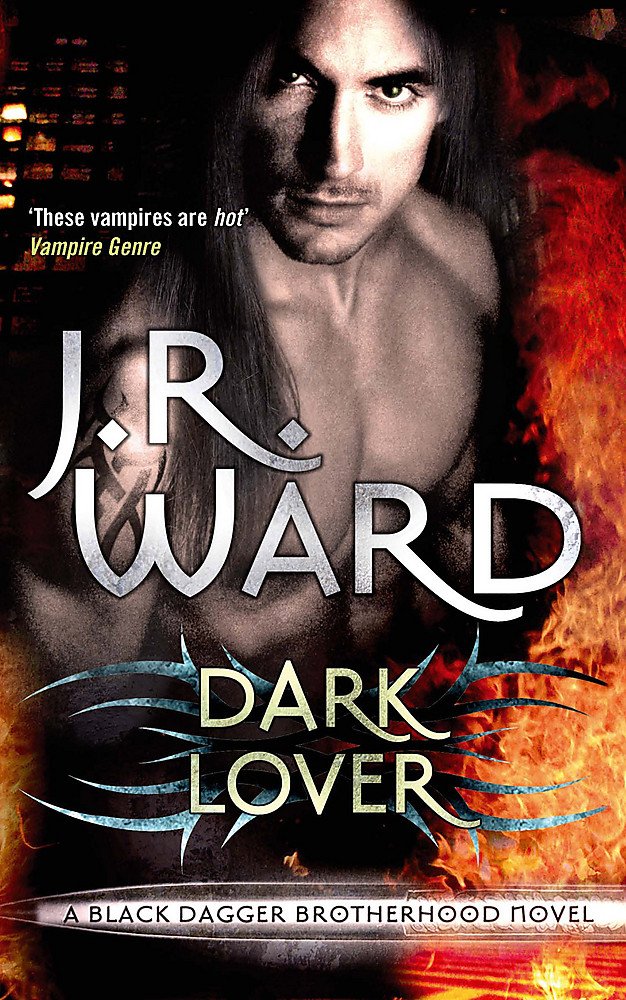 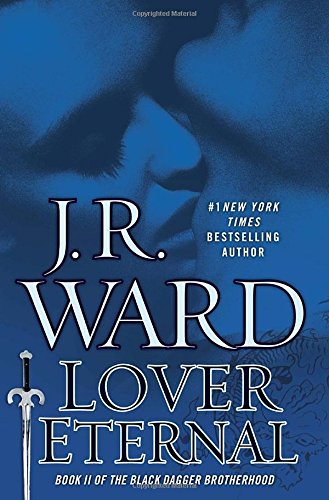 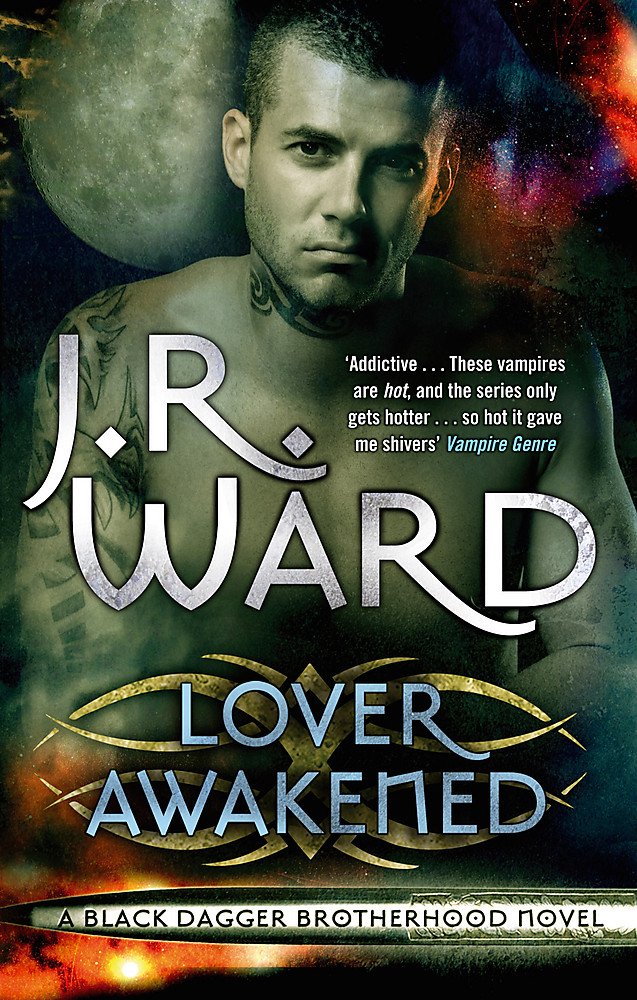 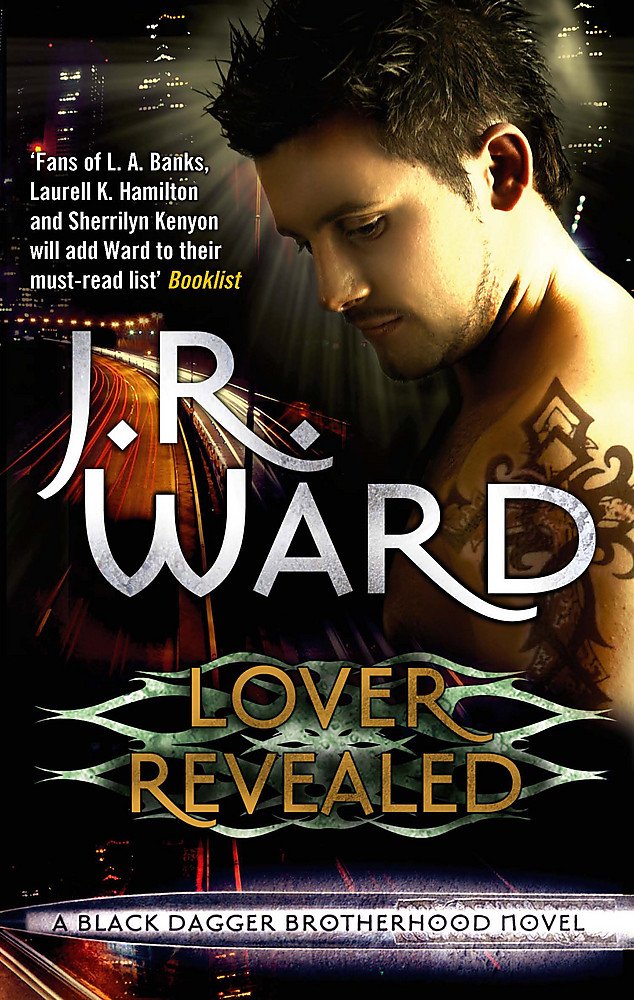 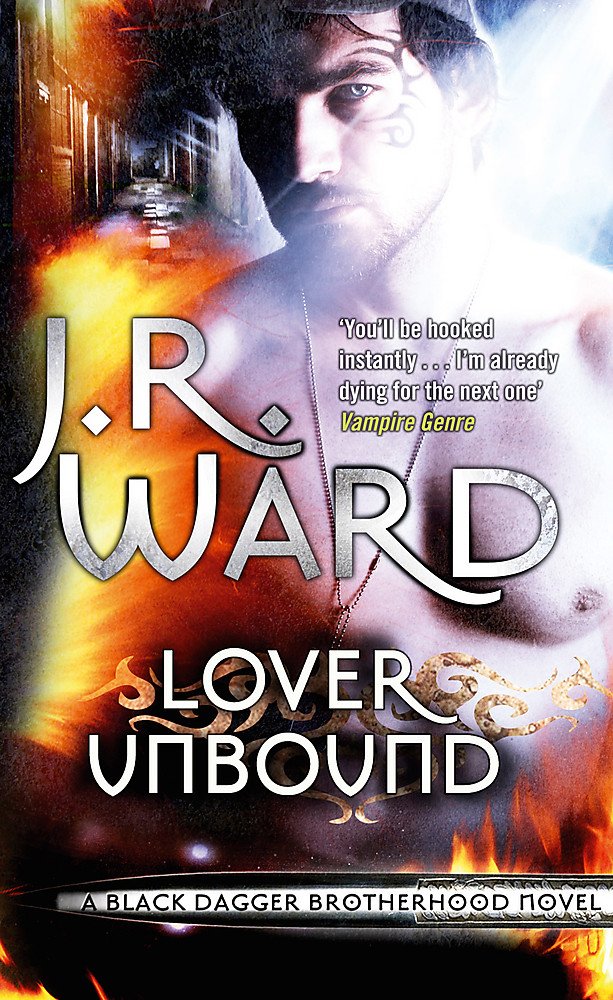 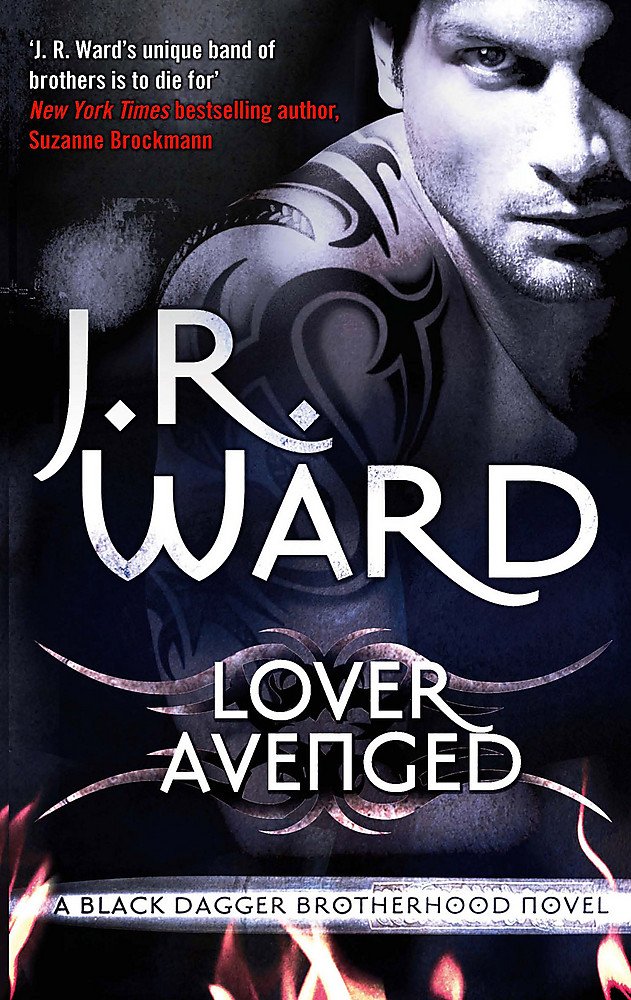 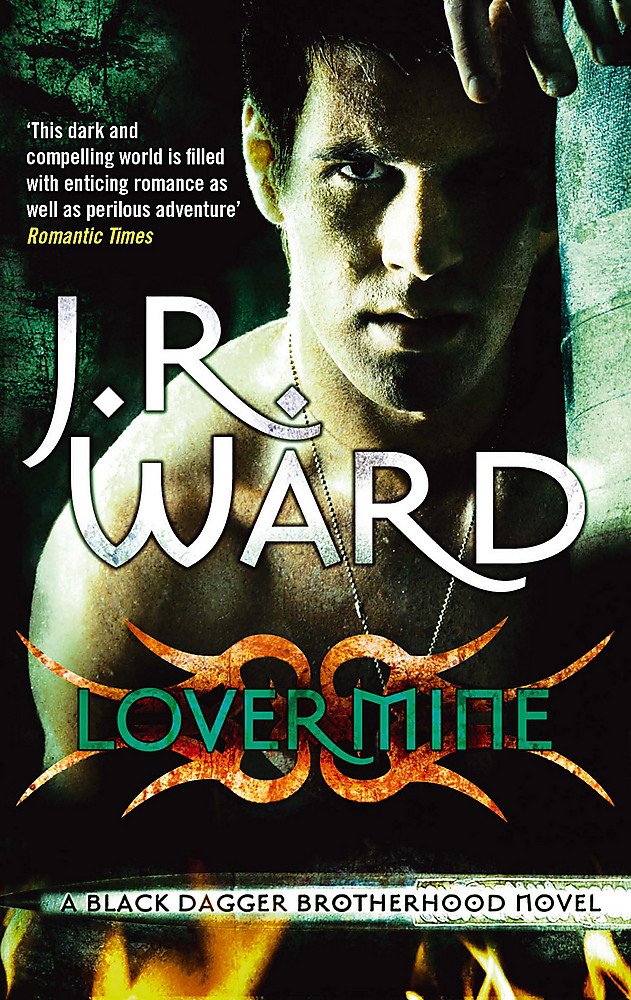 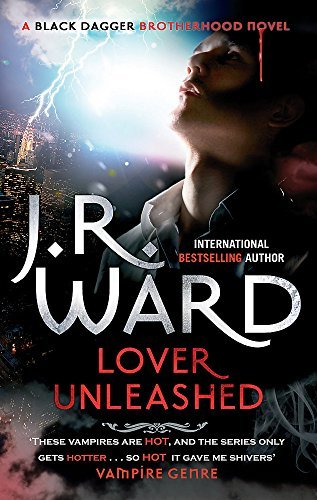 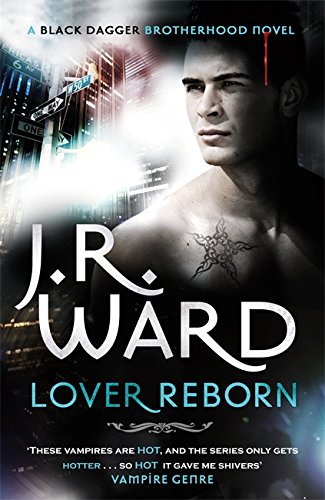 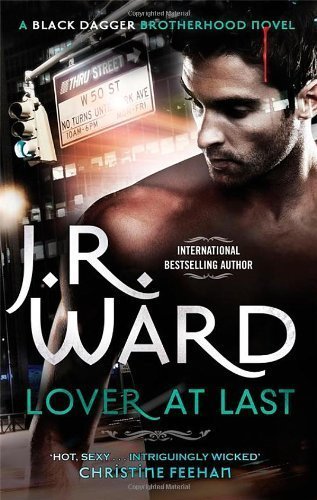 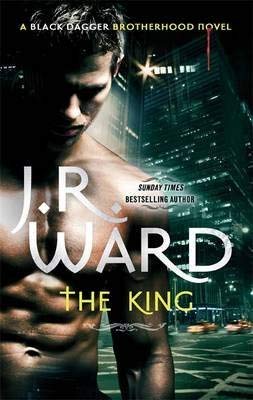 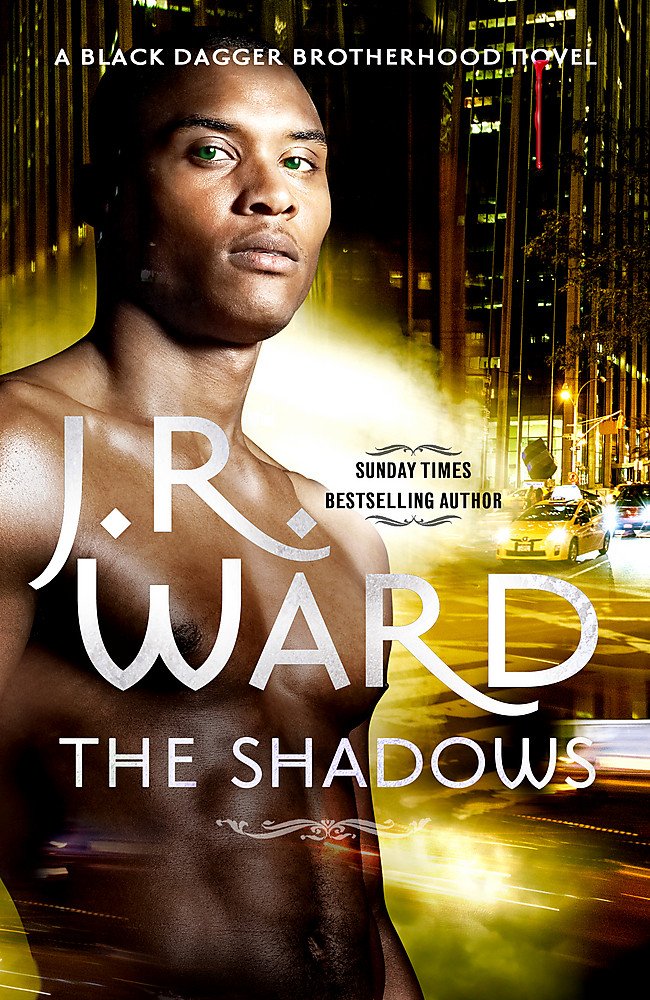 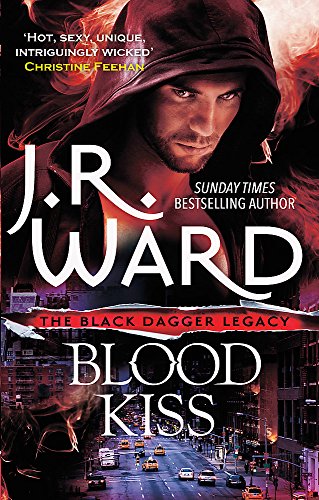 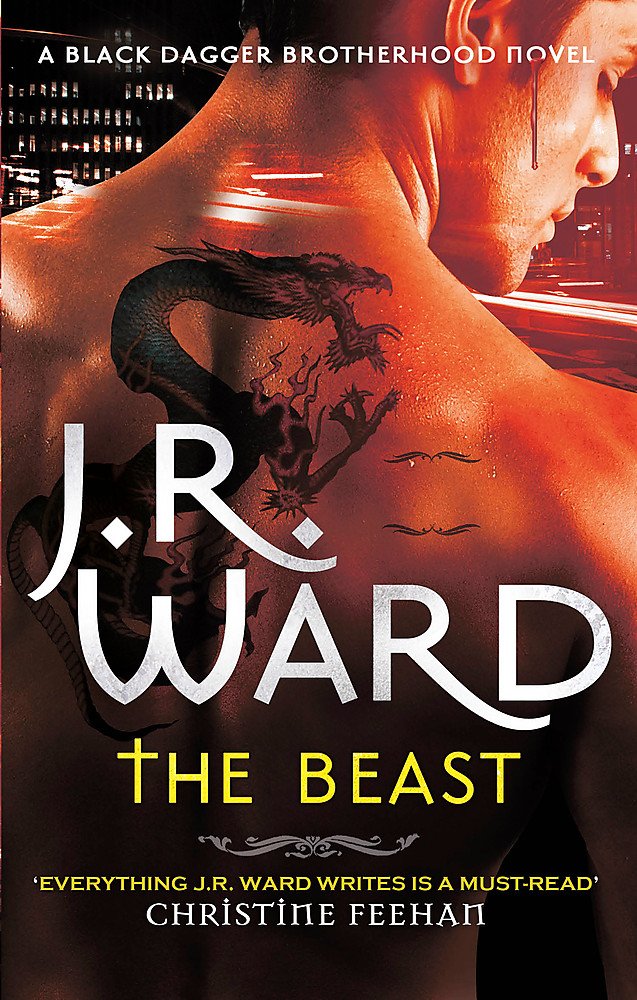 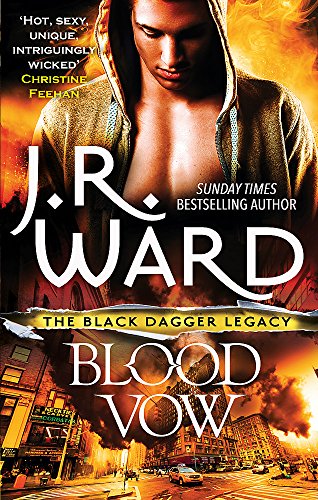 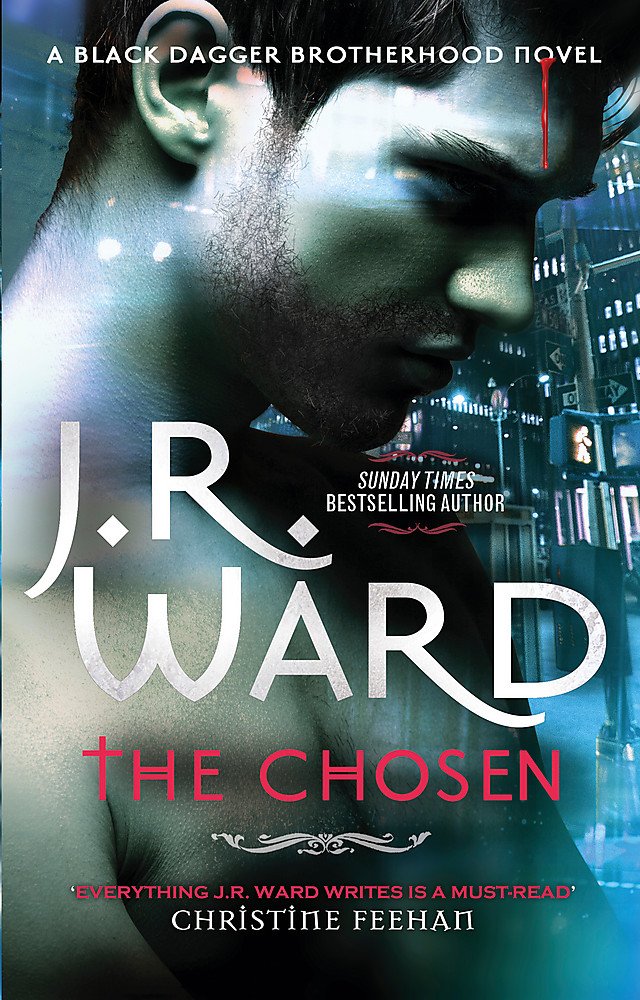 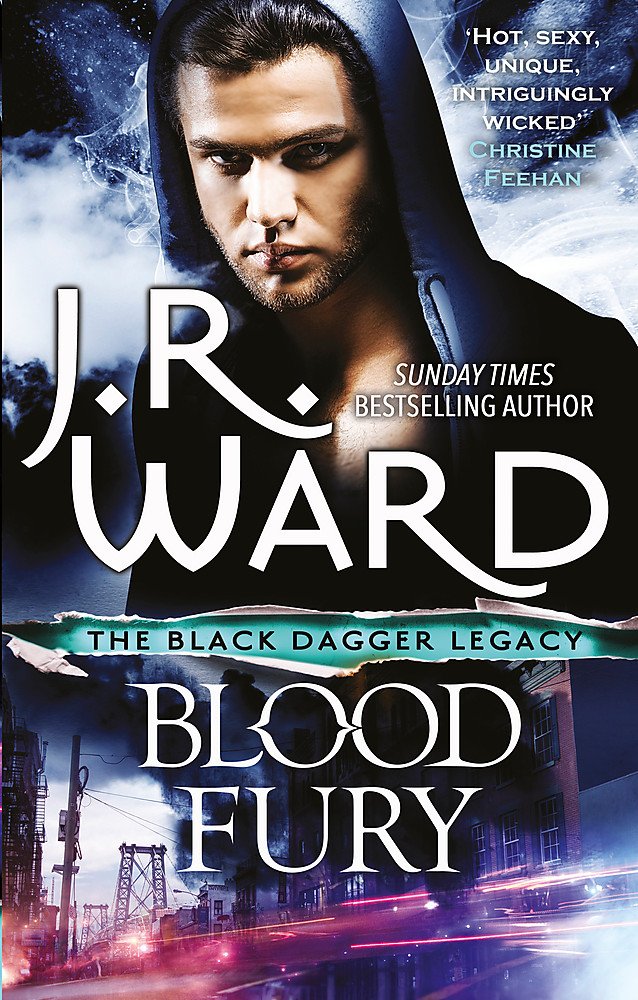 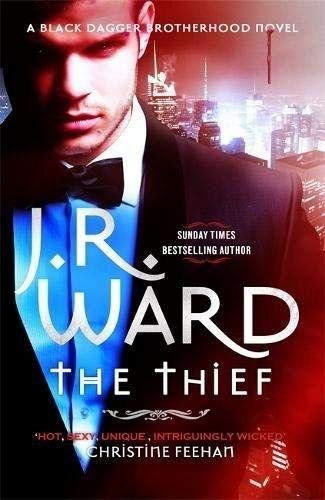 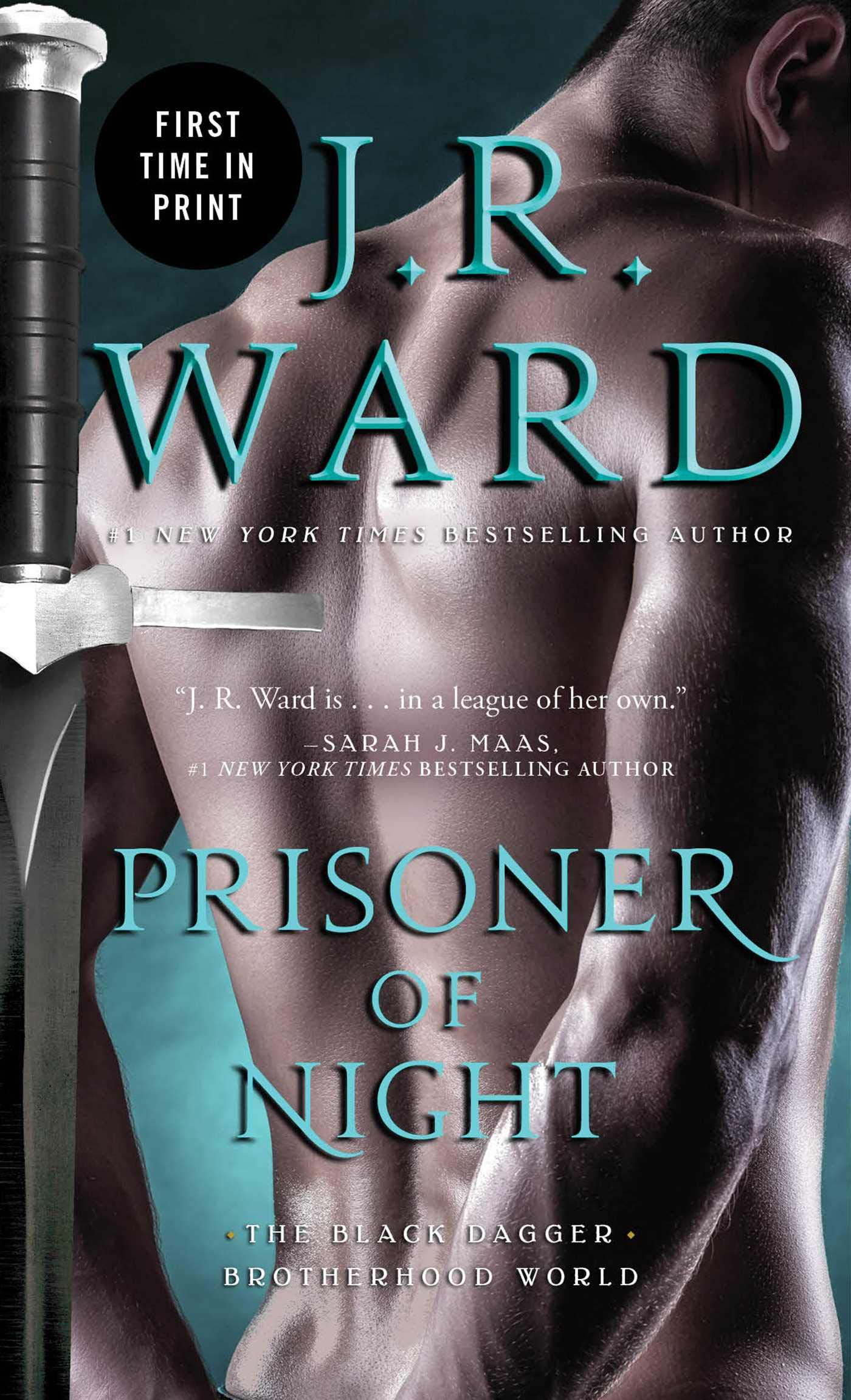 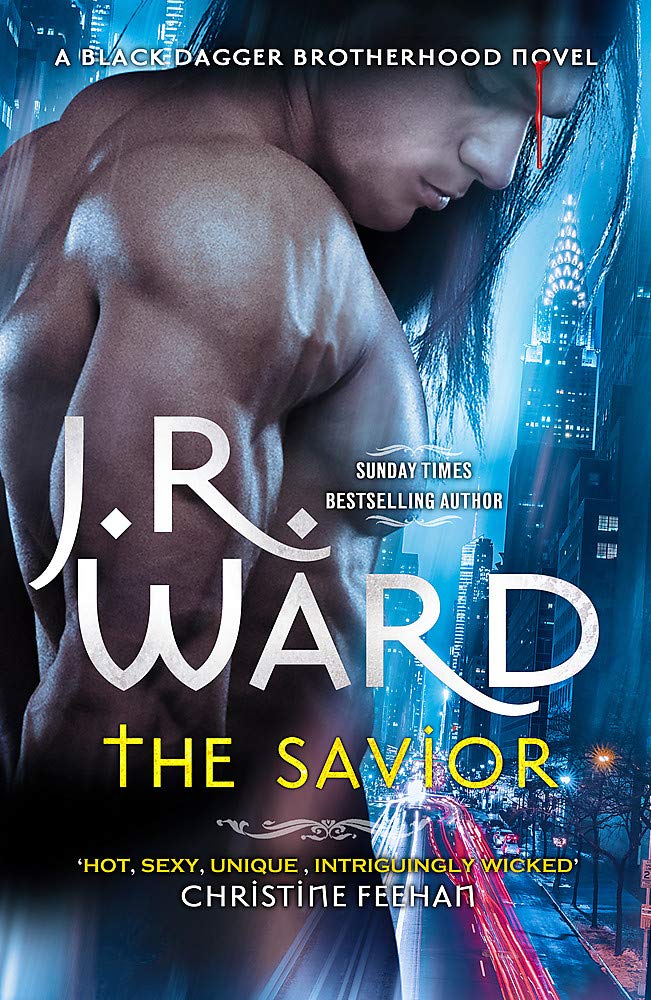 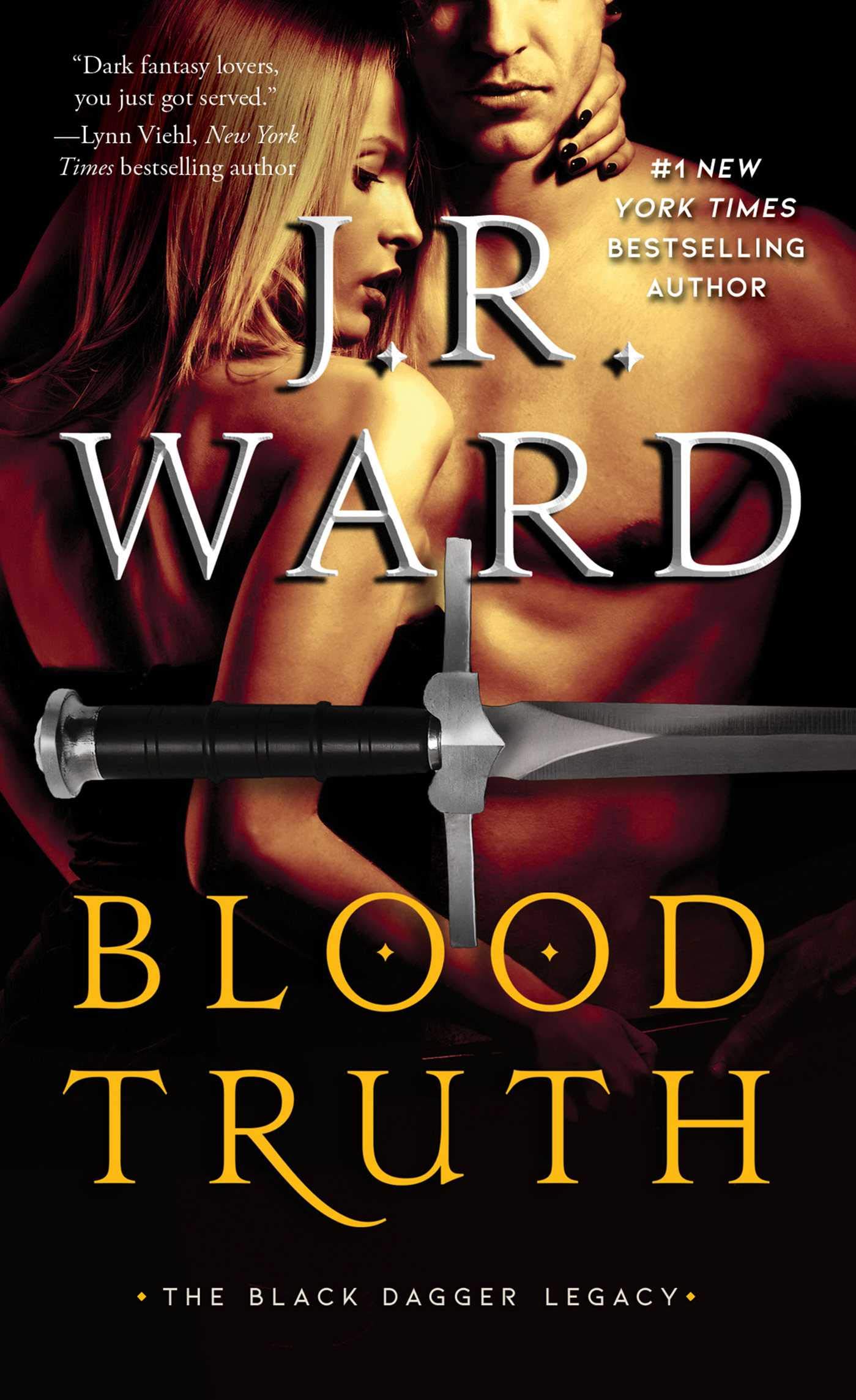 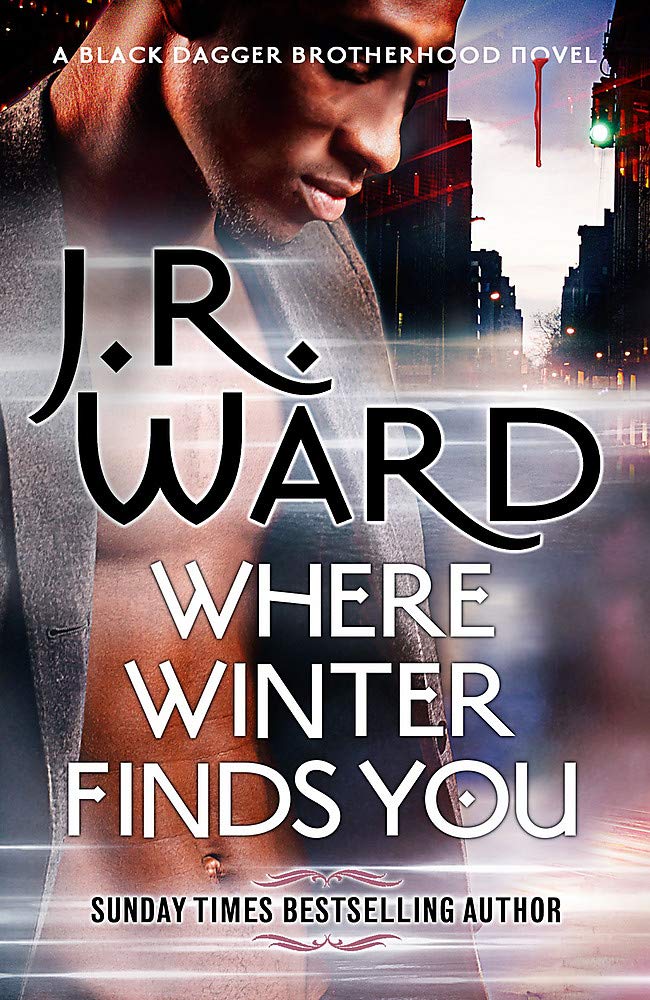 Where winter finds you 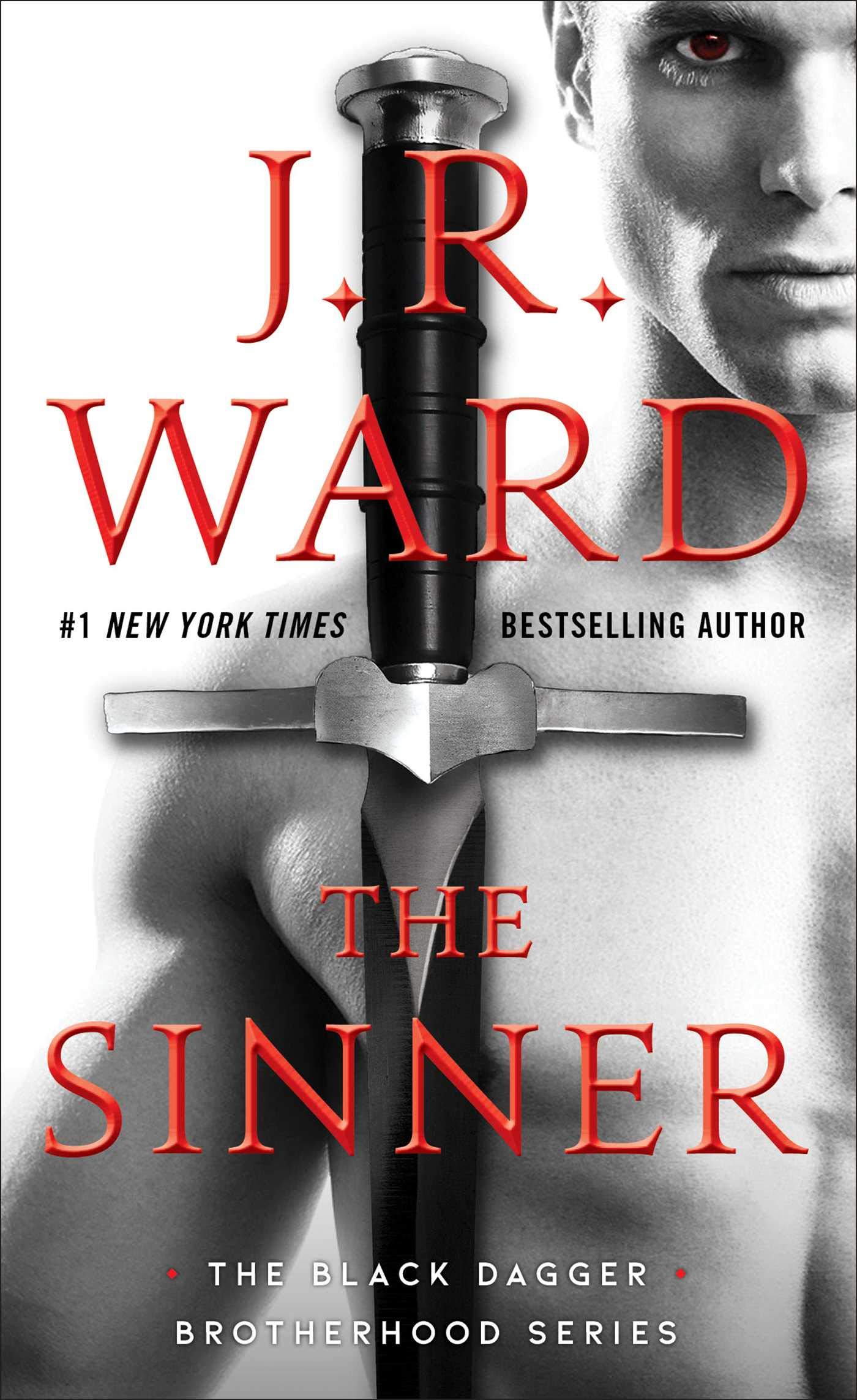 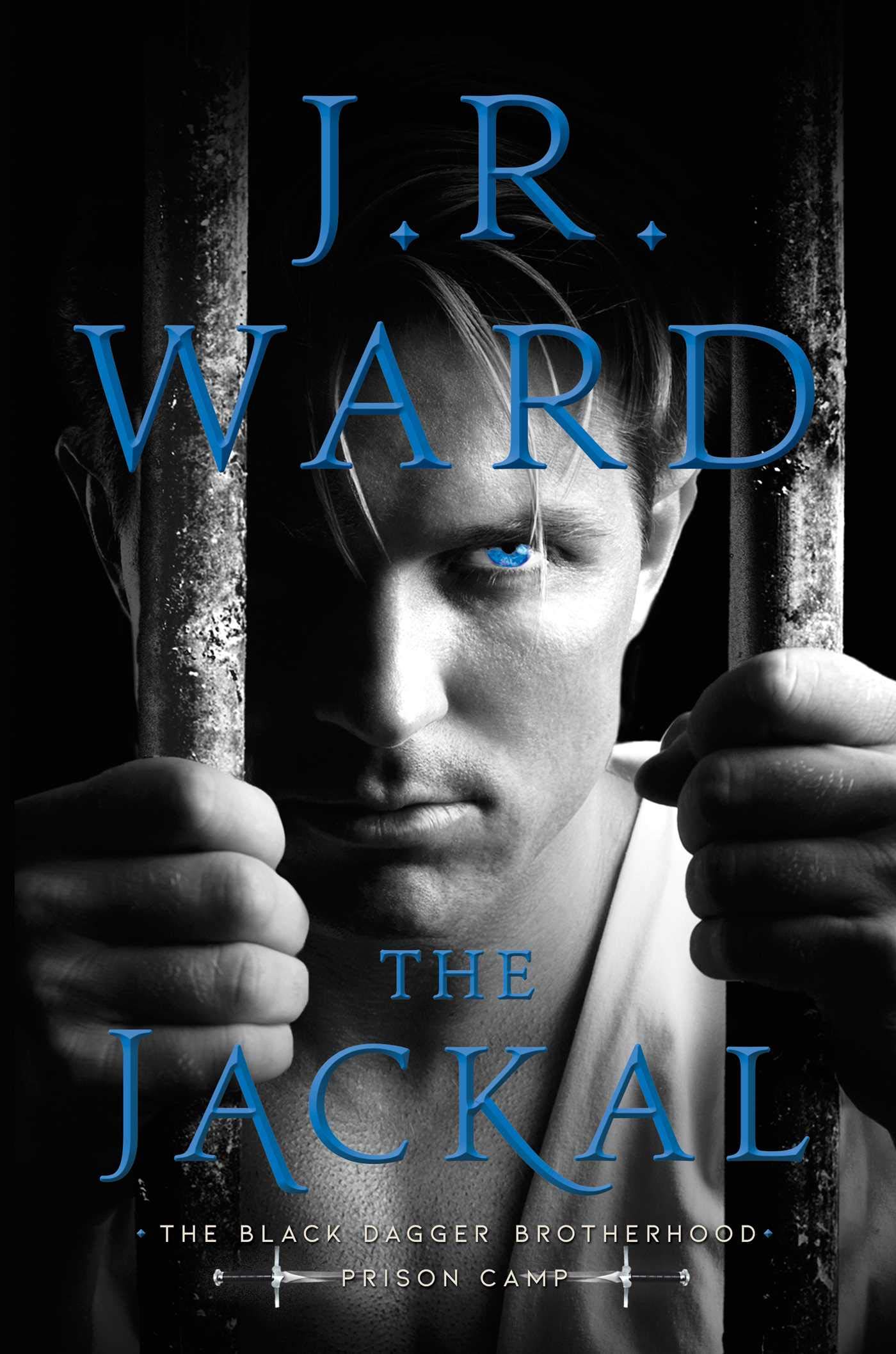 Now that you have the Black Dagger Brotherhood series order you must check out this Book set!

Also, this can work great as a gift if the receiver loves vampire romance stories.

If you want more stories with vampires and romance, then take a look at this post with the Vampire Diaries books in order.

Here goes a useful list of all The Black Dagger series in order:

This series narrates the story of The Black Dagger Brotherhood, a vampire society who live in a fortress and defend themselves against the lessers, humans that have given up their soul to the Omega (evil itself) and therefore being turned into undead creatures with violent tendencies and a great ability for combat.

It is an ongoing series, a paranormal romance story that has violence, sex, and romance. All together in a constant battle between vampires and the lessers.

The Black Dagger BrotherHood books have an average rating of 4.29 out of 5 stars (being rated by almost two million users) on Goodreads, having more than 109,000 reviews.

If, instead, you want a steamy romance then here you have the After series order.

There you have it, The Black Daggerbrotherhood reading order. How did you know about this urban fantasy story? is it because you like vampire books or was it by mere curiosity? do not hesitate to leave a comment telling us what made you read this series by J.R Ward.

Also, if you have already read any of the books in The Black Daggerbrotherhood series tell us what makes you like them so much, maybe you will convince others to read these books as well!