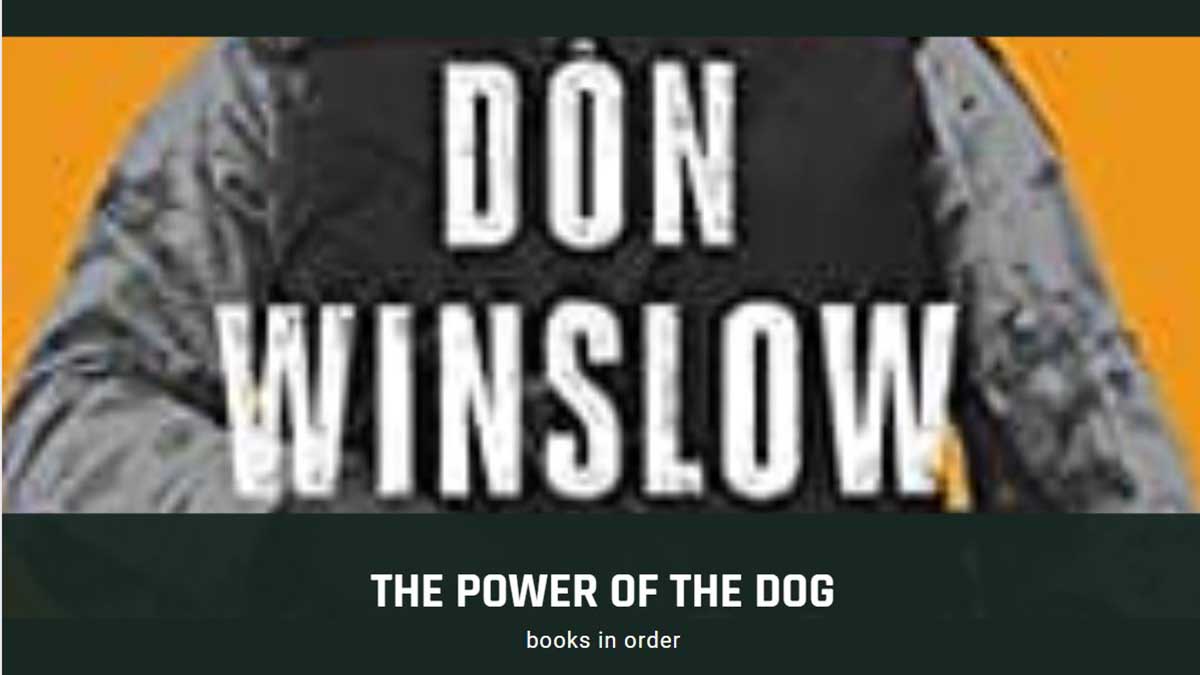 Order for the Power of the Dog trilogy by Don Winslow

Here you will find Don Winslow’s trilogy in order, the famous story that begins with the novel The Power of the Dog and introduces us to an incredibly epic thriller. We find ourselves in the middle of a war against the narcos, and it is a tough, bloody plot.

We are going to tell you what this story is about, and we are also going to recommend sagas that have a similar touch to the Power of the Dog trilogy.

It is said of these books that they hook and that they narrate a reality that is there and that we are unaware of. Here is Don Winslow’s trilogy in order of publication, which is how we recommend you read this saga. As you already know, if you click on the cover of these novels you will be able to get them, and in the same way you will also be able to read the opinions of those who love the thriller genre and have already enjoyed them: 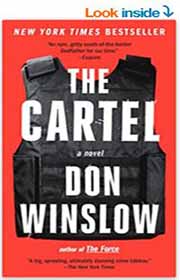 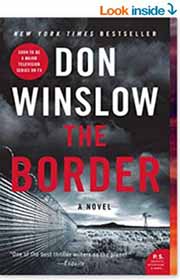 Somehow, we believe that the covers of this story convey the rawness hidden in these pages. An intriguing read that reveals the secrets in the world of drug trafficking.

Now that we have told you the order of Don Winslow’s books, check out these similar series

As soon as you finish the third and last book by Don Winslow belonging to this series you will be in the mood for more action. And so here are three suggestions that also belong to the thriller genre, and that we hope will grab you with their plot (or their cover):

On the other hand, you can also take a look at this post with the Jack Ryan books in order, you probably already know these books written by the bestselling author Tom Clancy, time to start reading them if you haven’t yet!

What is this saga about? a brief synopsis

We are in the 60’s, specifically in North American lands. The U.S. government is trying to deal with drug trafficking from Mexican cities, the protagonist of this story, Art Keller, is a young member of the DEA that will end the life of the local boss, and thus, the empire of this murky business will fall into the hands of Adam Barrera, and that is not good news at all…

The Cartel book, the second of this saga, will tell us the story of Adan Barrera and how he will want to end the life of Art Keller, and why? You will have to read this second volume to discover his dark reasons.

Just in case you still haven’t figured it out, here you have the order of Don Winslow’s trilogy. In which you can see that you have to start with the book The Power of the Dog, since in this volume we will be introduced in this intriguing and dangerous story.

The Power of the Dog Trilogy

Although it has a very different tone, we also want to recommend a popular saga written by a Spanish author who is dedicated to crime novels, you may know who we are talking about in fact, here you have the books of Domingo Villar in order.

Have you read any of Don Winslow’s books? His novels are usually catalogued as very intense, as well as authentic masterpieces. But we also want to know your opinion, so if you have already read any of the books of this trilogy then tell us what you thought and give it the score you think it deserves.