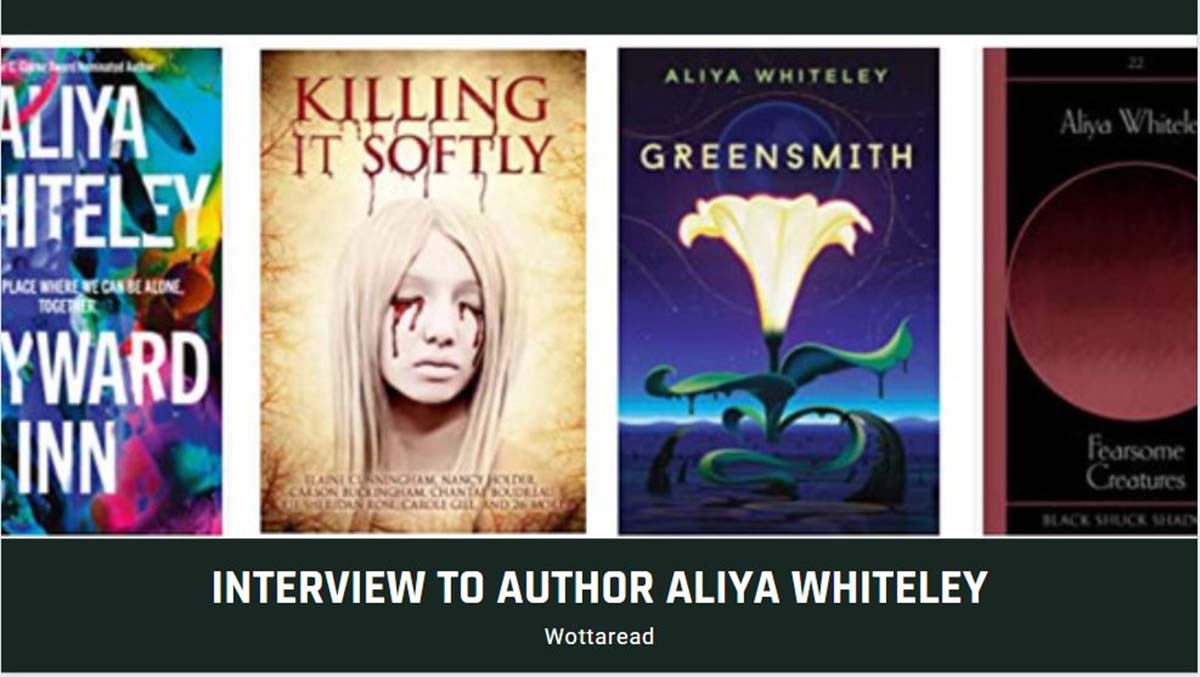 Hi there Wottareaders, today I’m interviewing author Aliya Whiteley! She writes across many different genres, and her novels have received numerous awards. It’s time to know her life, her writing, and her books! so let’s go:

Hi! I’m quietly getting older and I like stories. I write all kinds of fiction. I like it when genres smash together and you don’t know what’s going to happen next, so I try to write stories like that.

I live in West Sussex, in the UK, but I was born in Devon and that place appears a lot in my stories. Most of them are set, at least partially, in Devon. It’s quite a rural area, and I lived on the coast, so there’s a lot of sea, sky, hills and moors, in the things I write.

That’s difficult to say. I can only say that whenever I’ve decided to not write any more, and that has happened more than a few times, something has come along and made me change my mind. An acceptance, a prompt I can’t resist, something. Anything. So I’ve started again.

Maybe not on my personal pizza right now. Right now I’m all about olives, and my brain thinks olives and pineapple doesn’t go together. Maybe I should try it before I knock it, though. I might try it.

‘Stories are as slippery as seasons; it’s beyond my power to make either stand still.’

I went to university to study theatre and realized really early on that I didn’t want to be an actor after all. My tutor set up a creative writing module and said I should give it a go. After writing the first monologue I thought – this is it. This is what I want to do. That changed over time from writing for the theatre to writing novels.

I try to get a page down in my notebook every day, but I don’t worry if I can’t. Some days are much more productive than others.

No, although bits and pieces filter through. I usually don’t catch it until later, and then, rereading, I spot an affectation or a look in one of my characters, and realise I’ve taken it from real life.

I’m not very good at advice, but right now I keep reminding myself of this: Don’t pressurize yourself about it. Just go free and see where it leads. You can always rewrite later.

I’m a doodler. I spend a lot of time drawing plants when I should be writing, and the plants tend to take over the margins of the notebook and then weave in and out of the words, and it gets pretty messy. But all the absurdity is in my head, and not acted out in real life.

Before author Aliya Whiteley tells us a bit more about her books, here you have some of her latest novels, in case you want to take a look at her amazing work: 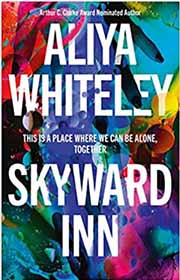 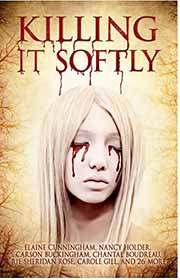 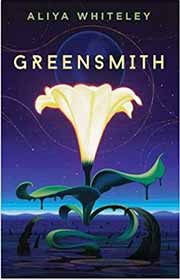 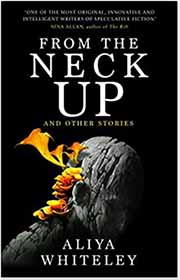 From the Neck Up

Skyward Inn, is a novel in which earth makes contact with a seemingly harmless planet, your story has been described as unconventional scifi and refreshingly different, what do you think makes the plot that captivating for readers?

I think we’re both attracted and repulsed by the idea of otherness, of life that’s alien in any way. And readers of science fiction are well versed in these stories of first contact, so I think it’s fun to take these ideas and play with them.

You wrote the 22th volume of Black Shuck Shadows, a collection of short horror stories, how was the experience?

I knew pretty much straight away that I wanted to use the opportunity to write my own stories about famous monsters, such as vampires and werewolves. The ones that had kept me awake at night when I was little and fascinated me throughout my life. I was really pleased with the end result. And it’s always a delight to revisit old monster friends.

Your upcoming book, From the Neck Up and Other Stories, is a collection of short stories and will be released in September 2021, can you tell us a bit more about it?

It brings together a lot of my favourite stories from the past decade, along with some new ones, and I’m really proud of it – I was surprised to find how well they all fitted together, and yet every one is different: horror, fantasy, science fiction. It ranges from near-future biodomes to ancient Egypt, from deep sea creatures to scarecrow beings. I loved choosing the order for them, and moving from one strange scenario to another. I hope people enjoy the read.

I took a bit of a break over the past year due to real life events! But I am working on something new, which is a real stretch. I’m waiting to see how it goes. One notebook page at a time. With doodles.

What a great interview! thanks to author Aliya Whiteley for telling us about her life, and her works. And, as always, thanks to you readers for being here with us. See you in the next Wottaread interview, bye!