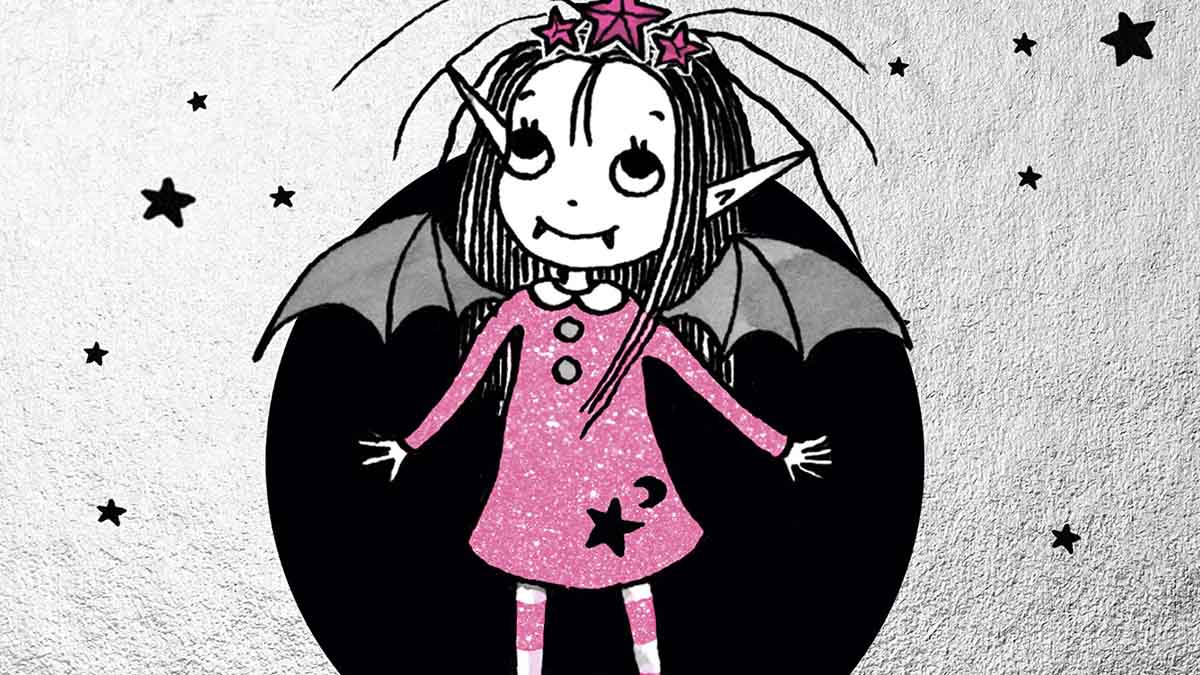 Lots of you have been asking for a list with all the Isadora Moon books in order, so here it is! This is a great story for kids wrote by British author Harriet Muncaster having a cute main character who is half-fairy, half-vampire.

Here goes our recommended reading order for the Isadora Moon series, also we collected them at the best price we found so you can get any of the books in the collection by clicking on their cover: 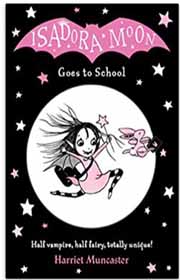 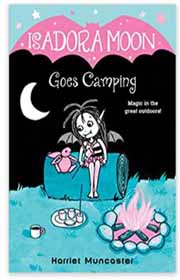 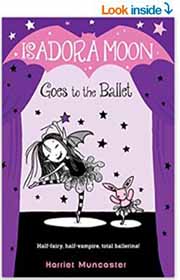 3. Isadora Moon Goes to the Ballet 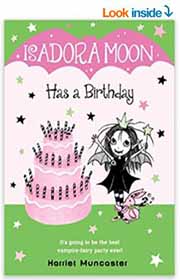 4. Isadora Moon Has a Birthday 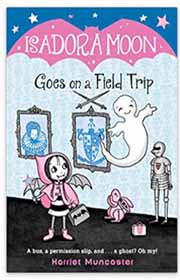 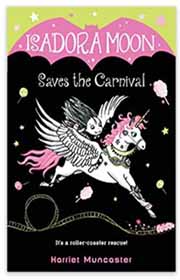 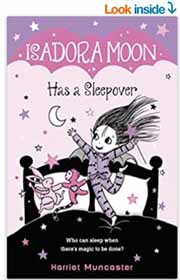 7. Isadora Moon Has a Sleepover 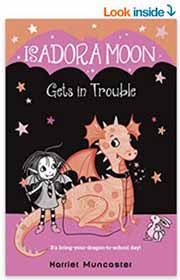 8. Isadora Moon Gets in Trouble 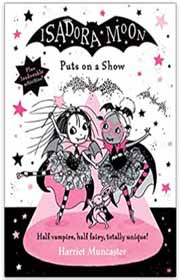 9. Isadora Moon Puts on a Show 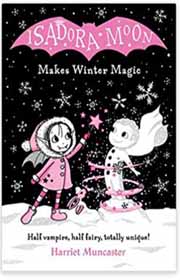 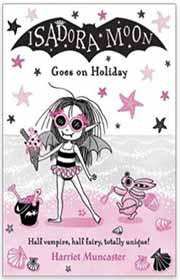 Now that you have all Isadora Moon books in order, check out these book sets!

An Isadora Moon book set is a great way to get the books for a better price, they also would work great for a birthday present. You have two alternatives:

The first one collects seven books, while the second one only five (and therefore it’s a bit cheaper). We also have some book recommendations book you so you have new stories to read once you have finished the last Isadora Moon book:

Here you have a list with all the Ghoulia books in case this story captivated you. it has a similar reading level to the Isadora Moon books, and their dark but cute tone is quite alike as well.

What is the best order to read The Isadora Moon books?

Each of the books in the Isadora Moon series narrates a self conclusive story, therefore they can be read as a standalone. However, the first book in the series, Isadora Moon Goes to School, introduces Isadora and her family, so it would be highly advisable that you read that one first at least.

As a result, the best reading order for the Isadora Moon books is the publication order. But you will enjoy these books if you don’t follow this recommendation.

The following list shows all the books in the Isadora Moon series. There are minor changes in the US titles compared to the original ones (the UK version), we will include both in case they are not the same so to avoid any confusion.

Here you have the Isadora Moon series order:

List with all the books in the Isadora Moon series

As you can see, the differences between the UK and the US versions are just minor details. Some of the covers are slightly different as well, aside from that, the story in both versions is exactly the same.

What is this story about and what is its reading level?

This story centers on the adventures of Isadora, she is half a vampire and half a vampire. As a result, she loves both night and the sun! in the same way, he loves cute things as her magic wand and her pink rabbit plush, but she also enjoys watching the bats fly and other nocturnal creatures.

Each of the books of this series tells a different story, Isadora going to school, or having a birthday party. But all these stories have something in common: they are really fun! and kids seem to love this series, this is why they have been translated into several languages.

The reading level for the Isadora books is 6 – 9 years, while its Lexile measure is 520L.

Now that we told you the order for the Isadora books you can enjoy this amazing series! Also, you can take a look at this post with the Dragon Masters books, you will love it if you enjoy books with dragons!