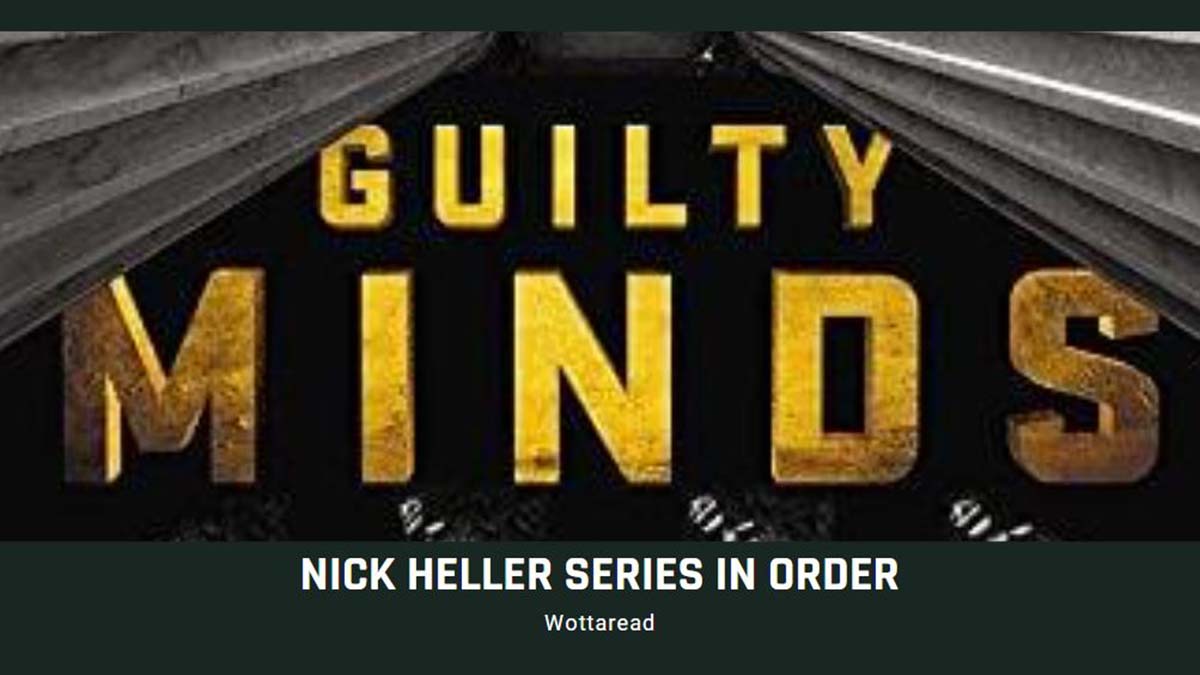 Get ready for a bestselling private detective tale, because we have a list with the Nick Heller series in order. These books are a great mixture of thrilling plots with well-crafted realistic characters, a must-read for fans of the thriller genre.

These novels by Joseph Finder have lots of plot twists, and they have a balanced combination of action and humor.

We recommend you read the Nick Heller novels in order of publication, there are only four of them. There are also two short stories, one of them a crossover with Jack Reacher, that can be read in Kindle format only. Here you have all the Nick Heller books: 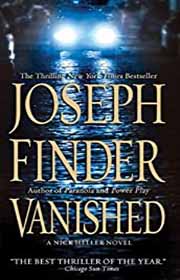 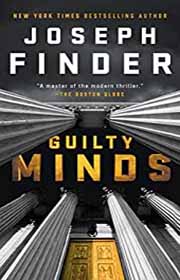 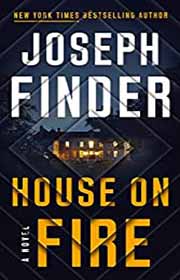 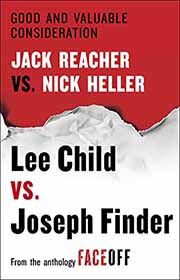 Jack Reacher vs. Nick Heller is a short story that features these two popular characters in the detective thriller genre. A must-read for fans of these two bestselling series, if you want to enjoy this tale at its best you better read the popular books by Lee Child, here’s a list with all the Jack Reacher books in chronological order.

These books are just very addictive, so you will finish them in no time. That’s why we have 3 great recommendations that you will also enjoy:

Our first recommendation is another novel by Joseph Finder, if you end up loving the Nick Heller series (which we are confident you will) then Power Play is a great next step into delving into this bestselling author’s work.

Vince Flynn’s famous featuring a former counter-terrorist is also a great alternative that will keep you turning pages as if you were possessed, here’s a list with the Mitch Rapp series in order.

Don’t forget that you can leave a comment leaving some book recommendations you believe fans of this series or the genre will enjoy.

What are these novels about?

This series follows Nick Heller, a former Special Forces soldier who now works as a high-level private investigator. He is the one you call when you need to solve a case.

In the first volume of the series, Vanished, it will be his own nephew who will call him because his step-father, who happens to be Nick’s brother, is nowhere to be found. But this is not a regular case, because in order to discover the whereabouts of his brother he will have to get into the dirty laundry of a powerful company his brother was involved with, and they won’t let Nick mess around so easily…

Each of the volumes in the Nick Heller series is about this brilliant yet stubborn private investigator solving a different case. These books by Joseph Finder have been praised for the quality of their prose, the thrilling plot, and the great dialogues.

A list with the Nick Heller series in order

So far this series is composed of four novels and two short stories. However, there may be new releases in the future, and if that’s the case we will update this list. Here are all the books in the Nick Heller series in order:

The last volume in the original series, House on Fire, was released in 2020, which is quite recent. So maybe there will be a new Nick Heller novel in late 2022 or maybe 2023? time will tell, you can subscribe to our newsletter so we can tell you about new releases.

Are you going to read the Nick Heller series in order or are you just going to start with the novel in this series that has the most captivating plot to you? tell us how you discovered these books!