When is Arcane Ascension book 3 coming out?

If you are seeking the Sufficiently Advanced Magic books in order it’s because you have discovered the fantasy world created by Andrew Rowe, the Arcane Ascension series. If you like complex magic systems and well built fantasy worlds then this is what you are going to find in this story, among other things, if you are wondering when is Arcane Ascension book 3 coming out then just keep reading.

Did you know Sufficiently Advanced Magic is influenced by Japanese rpgs, such as Final Fantasy or Dragon quest? yes, author Andred Rowe is a fan of the genre.

I suggest you read the Arcane Ascension series in publication order, which in this series equals the chronological order as well.

Here you have the Sufficient Advanced Magic books in order. Remember that if you want to get any of these books you only have to click on the cover, the link takes you to Amazon (it opens in a new tab): 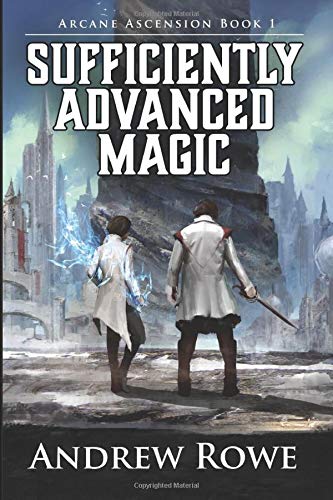 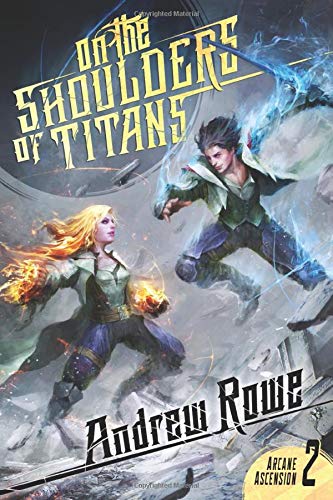 On the Shoulders of Titans

If you are wondering if there is going to be a third installment in this series the answer is yes. Author Andrew Rowe stated on his blog (in march 2020) that he was working on Arcane Ascension book 3, and that he had written a 30% of it.

He also said that it had been difficult for him to write some of the plot points during the epidemic. So far there is not a release date for Arcane Ascension book 3.

While you wait for the third volume of this series, what if you discover some new similar series? here you have three suggestions:

A list with the Sufficiently Advanced Magic books in order

Here you have a list with all the books in the Arcane Ascension series by Andrew Rowe:

What is the Arcane Ascension series about?

As said before this series is not yet finished, book 3 in the Arcane Ascension series is in progress so this post will be updated as soon as the new volume in the series gets released.

That is all, have you already started this series and you wanted to know when Arcane Ascension book 3 was coming out or maybe you just were curious about this series and wanted to start reading it? leave a comment telling us!