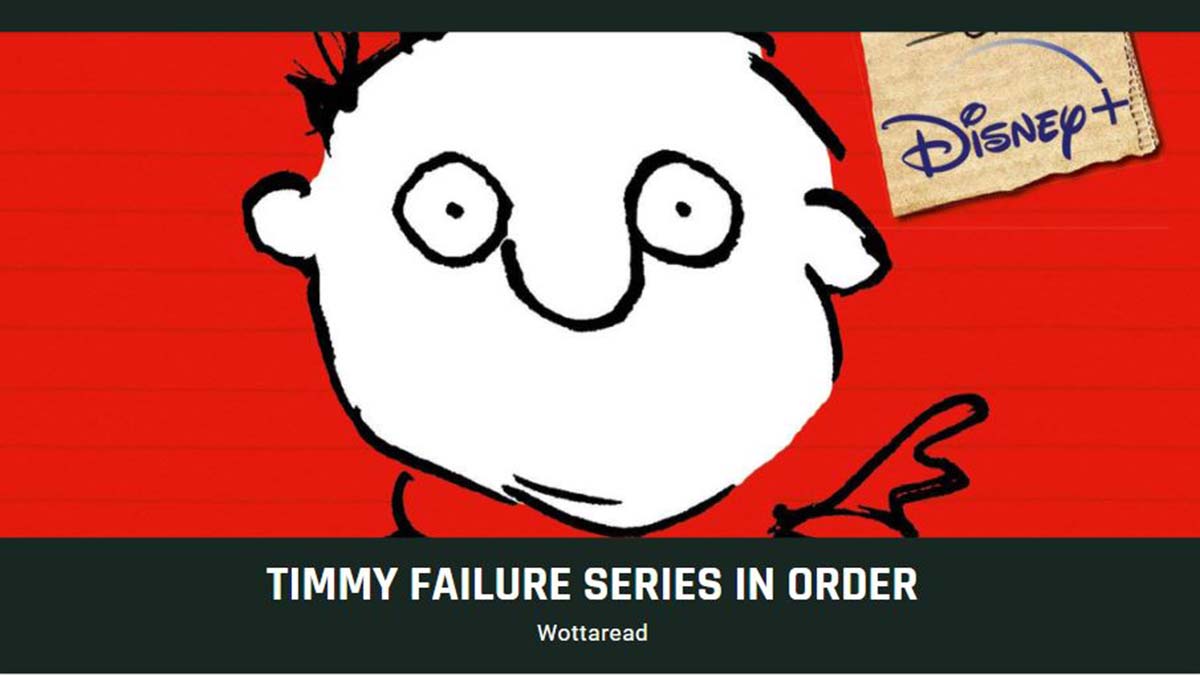 You asked for it and here it is, a list with the Timmy Failure books in order. This series is created by American cartoonist Stephan Thomas Pastis tells the story of a kid called Timmy, who runs his own detective agency together with his friend Total, a polar bear. And it gets even crazier than that.

This bestselling series had a movie adaptation on the Disney Plus streaming platform, and kids seemed to enjoy it, so there may be a sequel! which means you should read all books in the Timmy Failure series before you watch them!

This series is composed of 8 books, many people believe they are just seven, because they forget about its prequel, from Zero to Hero, which we recommend you read after the original series. In summary, you should read the Timmy Failure books in order of publication, which is like this: 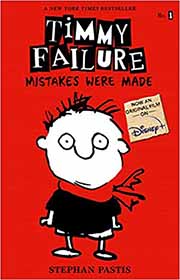 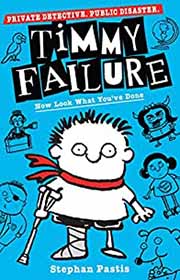 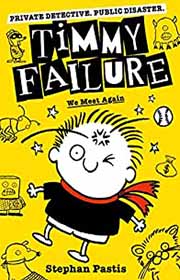 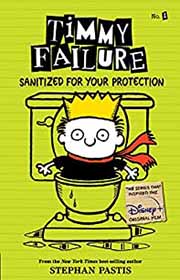 4. Sanitized for Your Protection 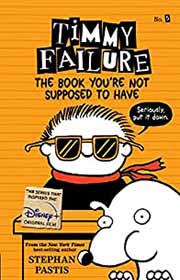 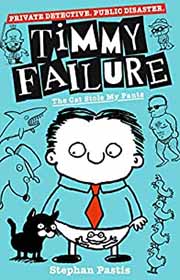 6. The Cat Stole My Pants 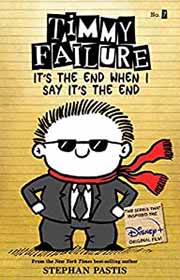 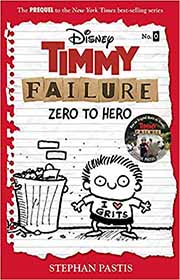 8. From Zero to Hero

There is this box set, which collects the 7 volumes in the series, in case you want to get the complete collection:

We love that your kids have a great time reading, so we decided to make a list with some titles that fans of the Timmy Failure series would enjoy. Here are our 3 choices:

There are so many great series that will make your children roll on the floor laughing, but since we wanted to keep the story short our first choice was no other than the Tom Gates series. This boy is hilarious, and he’s a master at making excuses.

If you want something slightly different then the Diary of a 6th Grade Ninja books is for you, this is the story of Chase Cooper, a boy who becomes a ninja.

And let’s not forget about the I Funny book series by James Patterson, the main character of these books wants to become a comedian, so yes, it will make you all laugh.

The Timmy Failure books take place on a fictional Earth in which imaginary friends coexist with humans. The main character in this series is Timmy, a boy who has his own detective agency, he will solve mysteries together with his companion Total, who is a polar bear.

As said before, the first volume in this series had a movie adaptation, Timmy Failure: Mistakes Were Made (the same title as the book it’s based on), and it had a great reception by fans.

Also, the Wall Street Journal says this about this series:

“An endearingly pathetic antihero with delusions of greatness. . . . Seldom has failure been so likable — or so funny.”

A list with all the Timmy Failure books in order

These books are addressed to children between 8 and 12 years old, they have a Lexile score of 520L and they happen to be quite long, each volume in the series being around 300 pages. Here’s a list with the Timmy Failure series in order:

Have you started reading the Timmy Failure books? then tell us if which one is your favorite!