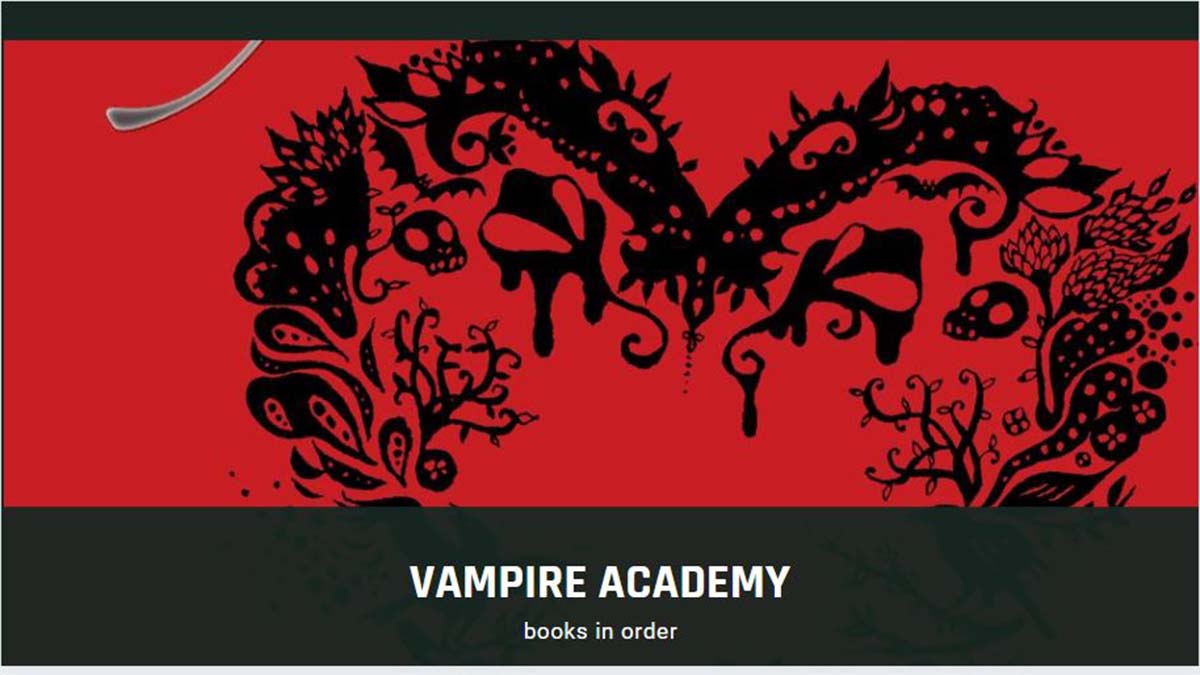 It is time for some paranormal romance, so here you will find the Vampire Academy series in order. Richelle Mead’s books tell the story of Rose Hathaway, a teenage girl who is a dhampir, a kind of vampire, for which she’ll have to attend the St. Vladimir’s Academy.

Also, we will recommend you the best Vampire Academy book set we found, in case you want to get a pack that collects the books in the series. But first things first, here you have all the Vampire Academy books in order. You can get any of them by clicking on their cover: 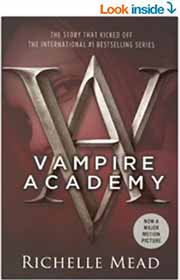 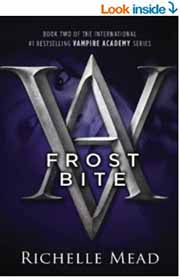 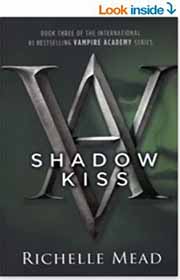 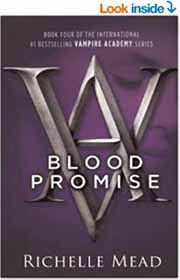 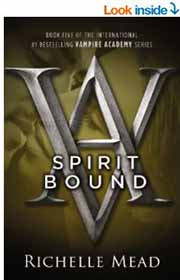 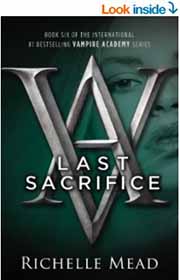 As we anticipated before, this is the most recommended book set to get all the original novels in this series written by Richelle Mead:

After reading the six books in the original series you can begin with the Bloodline books, which are spin offs, telling us the story of different characters in the series. Here you have them all:

Now that you know what is the best order to read The Vampire Academy book series check out our recommendations!

Your lust for blood has no end uh? no problem, we got plenty for you to sate your voracious appetite. Here go some other recommended books with vampires so you can start them once you have read all the Vampire Academy books:

Do you remember the True Blood show? it’s based on a book series! yes, and the first volume of this series is one of the books we suggested to you on the list above. If you want to know more, check out this post with the Sookie Stackhouse series in order.

In the same way, you might also know about the famous tv series released in 2009, Vampire Diaries, which happens to be based on a book series as well. Check out this post to know how many vampire diaries books are there.

The best order to read the Vampire Academy books is following the publication order. First you should read the original series, the six volumes. Once you finished those then you should start with the spin off series, The Blood Lines.

This is a list with all the Vampire Academy books in order of publication:

Wait, before we continue, we have an important question for you. To answer it, please take a look at the cover of the signature edition of the first volume in the series. We are talking about the one shown below, take a look closely to the girl on the cover…

Don’t you think she looks a lot like Angelina Jolie? now you won’t be able to unsee it!

This adult paranomal romance is adressed to teens between 12 and 17 year olds, however, you will enjoy this series despite being older than that age (as long as you have a young hearts, which is what matters after all). The Vampire Academy books have a reading level of grades 7 to 9.

What are these book by Richelle Mead about?

As said before this is the story of a dhampir, which is a kind of vampire, called Rosemarie (or just Rose) Hathaway who wants to become a guardian of her friend, Lissa Dragomi. This teenage girl will attend the vampire academy to fullfill her goal, while here she will get in love with her instructor and mentor, Dimitri Belikov.

The first volume in the series had a movie adaptation, released in 2014, which turned out to be a box office bomb. After the low performance of the movie at the theatres, the project was canceled and the planned movies to cover the entire series were never filmed. There is a lot to tell about this adaptation, so we will dedicate an entire post to talk about this matter, because there is a lot to tell and to explain in further detail.

Now that we told you what is the best order to read the Vampire Academy book series you will finally be able to enjoy these books, which happen to have sold more than 10 million copies worldwide. Yes, the novels by Richell Mead are that popular, so you did a great job deciding to start reading them.

Have you read any of the books in the Vampire Academy series? if that is the case then leave a comment telling us what you liked the most about it and who is your favorite character. Also, feel free to criticize the movie as much as you want to.