The film and media industry is harsh, lots of film released end up losing money for the studio and the production company that invested in the movie. We have seen some major flops, such as Percy Jackson film series or Mortal Engines. In Box office bombs: fantasy movies edition we will show you other fantasy movies that drastically flopped .

It is very difficult to know the real cost of producing a film due to the secrecy surrounding costs and the profit margins. As a result, it is likely that the costs are higher than the ones here presented, but in any case this would prove how much of a flop these films were.

Sometimes movies not doing well at the theatre doesn’t mean they are not good, since there are a lot of factors that take action affecting how much a movie grosses, such as marketing, word of mouth, movie competitors, etc. So, aside from the number comparison, production budget vs grossing, we will also provide you their Tomatometer and Metacritic scores so we can see better if these flops were justified or not.

How does the Rotten Tomatoes rating work?

In this reviews aggregator website, they use tomatoes for rating (not a surprise uh?) if the movie is good it will get a score of 60% or higher and then this good review will be denoted by a fresh red tomato. Instead, if it’s lower than 60% it will be a splat green tomato. Take notice that the way Rottentomatoes scoring works it doesn’t mean that the higher the score the better film, but rather, it means that there is more consensus that the film is good. 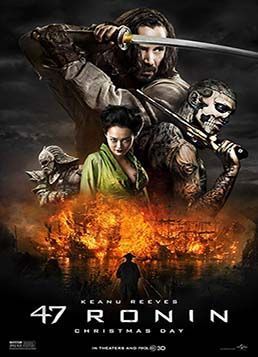 This fantasy action adventure film directed by Carl Rinsch and starring Keanu Reeves and Hiroyuki Sanada was released in 2013. This movie is set in the  late medieval Japan and narrates the story of the  forty-seven rōnin and their mission to avenge the death of their master.

In this setting, Keanu Reeves will play the role of Kai, a half-Japanese, half-English outcast who lives in the Akō Domain, ruled by Asano Naganori who adopted Kai as a foundling when he was young.

As you can see, both websites agree in their reviews, generally this film received negative reviews from critics.  As a result, 47 ronin was one of the Hollywood’s biggest box office bombs of 2013. Weird to see Keanu Reaves in a box office bomb isn’t it?

Alice Through the Looking Glass 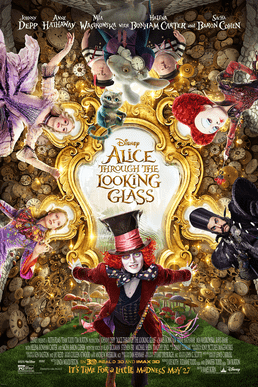 While it’s prequel, Alice in Wonderland, did unbelievably well, with a box office of $1.025 billion and a budget on $150-200 million. Alice Through the Looking Glass wasn’ t that fortunate, not in the slightest actually.

This movie, released in 2016 and directed by James Bobin will show us Alice getting back to Wonderland, there she will find     that the Madder is even more mad than usual .

Alice Through the Looking Glass recouped the film costs, even so, it is a box office bomb (and more if compared with the results its prequel had). Let’s see the numbers:

In the case of this film, it openened alongside with X-Men: Apocalypse, which did pretty well by the way. Competing X-men together with a poor word of mouth and not the best reviews resulted into becoming a flop.

The reviews were not positive in any way, generally speaking, people thought the movie had great special effects but the plot was too weak. 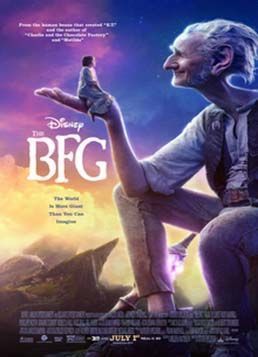 A movie based on Roald Dahl`s novel of the same name. This film was directed by Steven Spielberg, was released in 2016. This film narrates the story of 10 year old Sophie, an orphan human girl who will befriend with a giant that will eventually take her to his country, the Giant Country.

Despite being directed by Steven Spielberg and Produced by Walt Disney Pictures, these were the numbers of The Big Friendly Giant:

As a result, The BFG is one of the lowest-grossing films of Spielberg’s career. Regarding Disney, the studio was able to withstand the losses due to the success of Finding Dory and Captain America: Civil War. 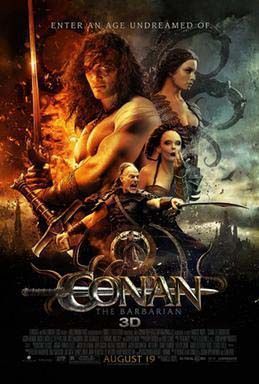 This movie is based on the novel by the same name written by Robert E. Howard. This movie stars Jason Momoa as Conan (young Conan played by Leo Howard), making this film a new interpretation of the Conan series and therefore not related to the films featuring Arnold Schwarzenegger. The film was released in 2011 and was directed by Marcus Nispel.

Conan the Barbarian received negative reviews, despite the fact of being violent and gory this movie has poor dialogues and unnecessary 3D effects. Quite a box office bomb isn’t it?

King Arthur: Legend of the Sword 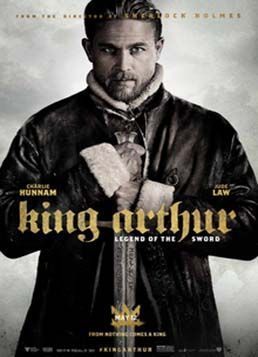 This movie was released in 2017 and was directed by Guy Ritchie. A  film inspired in Arthurian legends, having Charlie Hunnam playing the role of Arthur and Jude Law as king Vortigern.

In this new visit to the story of  Camelot, Arthur is a skilled fighter  who becomes a man of the streets .Funnily there were plans for a six-film franchise, following different characters before they team together, of course, given the grossing of the first movie, King Arthur’s sequels were cancelled.

Given the high production budget of this film, 175 million dollars, and the additional $100 million for marketing it was like if the film was destined to flop. 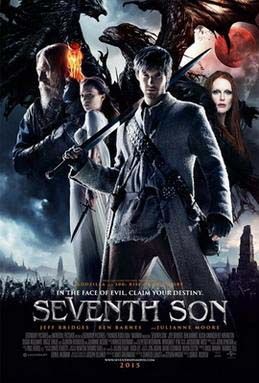 This american fantasy film is based on the novel The Spook’s Apprentice (known as The Last Apprentice: Revenge of the Witch in the US) by Joseph Delaney.

The reviews of Seventh son are generally unfavorable, this is mostly to the film’s poor performance in terms of plot.

A film directed by Cedric Nicolas-Troyan and realeased in 2016. This movie is both a prequel and a sequel of Snow White and the Huntsman, the events taking place before and after the the first film. The cast includes Chris Hemsworth, Charlize Theron, Sam Claflin , and  Nick Frost.

The low figures might be surprising for some, since its sequel had pretty good results grossing $396.6 million. General consensus is this sequel was unnecessary, the narrative being too predictable. 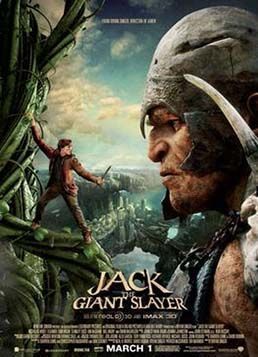 An fantasy adventure film based on the British fairy tales “Jack the Giant Killer” and “Jack and the Beanstalk. This movie was released in 2013 and was directed by Bryan Singer.