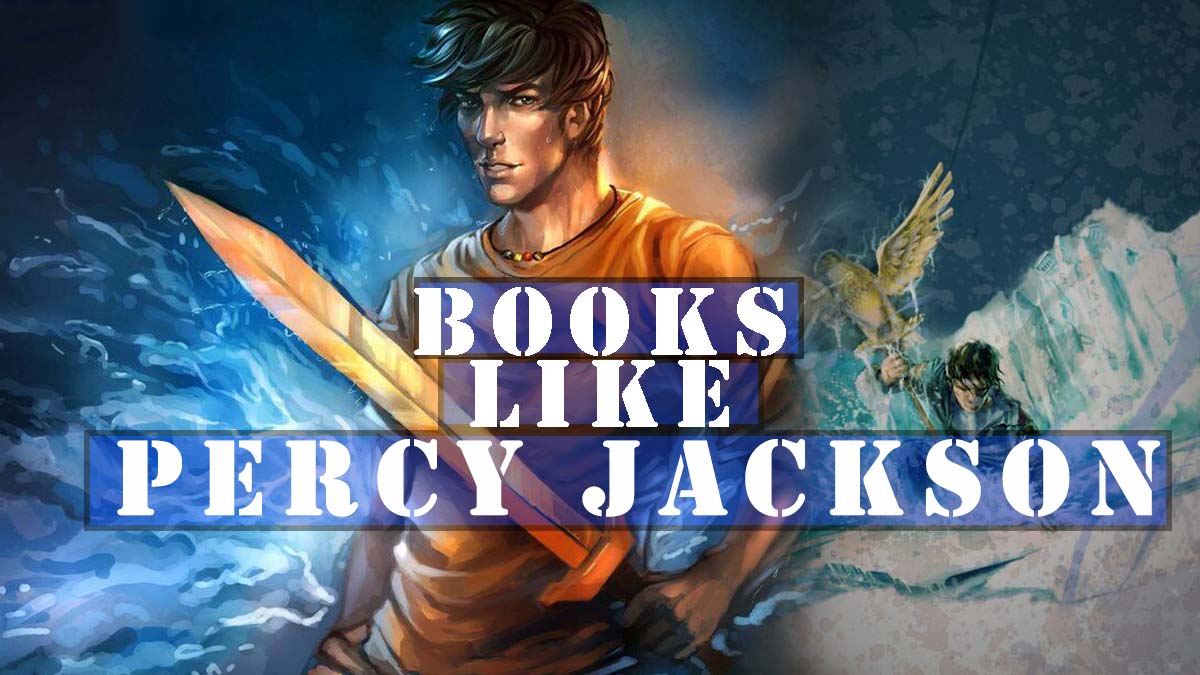 Let’s talk about the best books like Percy Jackson that people of all ages with an imaginative mind will enjoy.

Understanding the series to find books like Percy Jackson

The Percy Jackson series is composed of five volumes, having many supplementary works. As the name suggests, the book is about Percy Jackson, who comes home during the summer vacation and loses his mother at the hands of Minotaur. Percy isn’t a full human but a demigod, the son of Poseidon, who has to save the world and stop war among Olympian Gods.

We have curated a list of books similar to Percy Jackson that you might enjoy. All of these books have an element of fantasy and force you to dive deep into your imagination.

Enjoy this list of fantasy novels, curl up in bed, and stay up reading your favorite one all night.

Manhattan is a busy place that is always a hub of activity. In Gods of Manhattan, the protagonist discovers a city just like Manhattan that runs in a parallel world.

The Sword’s Choice by I.M Redwright: an indie book similar to Percy Jackson

In this Ya fantasy story, a boy discovers that he is the heir to the throne of The Kingdom of Fire, having only a fire sword to prove this he will decide to face powerful enemies in the four kingdoms so he can finally meet his destiny.

In a parallel story, a princess will be chosen as the Lacrima, the heir to the throne of water, not only she will have to prove she is worth to wield the crown and to control her new water sword, but also her older sister seems not much happier with her not being chosen to reign…

The Heroes of Olympus a by Rick Riordan: a book like Percy Jackson since it’s from the same author

The Heroes of Olympus tells the story of a new generation of Greek demigods who will have to fulfill their own prophecy.

We will also have the chance to meet old friends, as is the case for Leo Valdez and Annabeth Chase, who you already know thanks to the Percy Jackson series. In the second volume of this series, Annabeth will embark on a mission to avenge her mother. She, along with four other demigods, will travel from land to sea while making surprising discoveries.

The novel is set in 1806, where people have forgotten about the existence of magic in the world until Mr. Norrel shows his magical abilities. In the same era, another magician comes into the spotlight; bright and handsome Jonathan strange.

Blackwell Pages brings the mythology of Norse Gods to modern-day South Dakota, where most inhabitants are descendants of the Gods.

The Kane Chronicles by Rick Riordan

This is another series by the same author, this time centering on two siblings, Carter and Sadie Kane, who happen to be powerful magicians and descendants of Ramses the Great. The series takes place in the same universe as Percy Jackson, however, this one focuses on Egyptian mythology instead of the Greek one.

The Akhenaten Adventure by P.B. Kerr

Children of the Lamp #1: The Akhenaten Adventure
(53)
See Offer & reviews

Quite interestingly, this novel narrates the story of two djinns, John Gaunt and Philippa Gaunt, who embark on different adventures upon discovering their true identity.

The Lies of Locke Lamora by Scott Lynch

A group, calling themselves Gentleman Bastards, vow to steal the power of the city’s crime boss and take on other thugs, beggars, and murderers in their venture.

Which of these books did you choose to discover? maybe you decided to buy many of them? also, if you know any other books like Percy Jackson do not hesitate to leave a comment with your suggestions, I will add them to the list for sure.