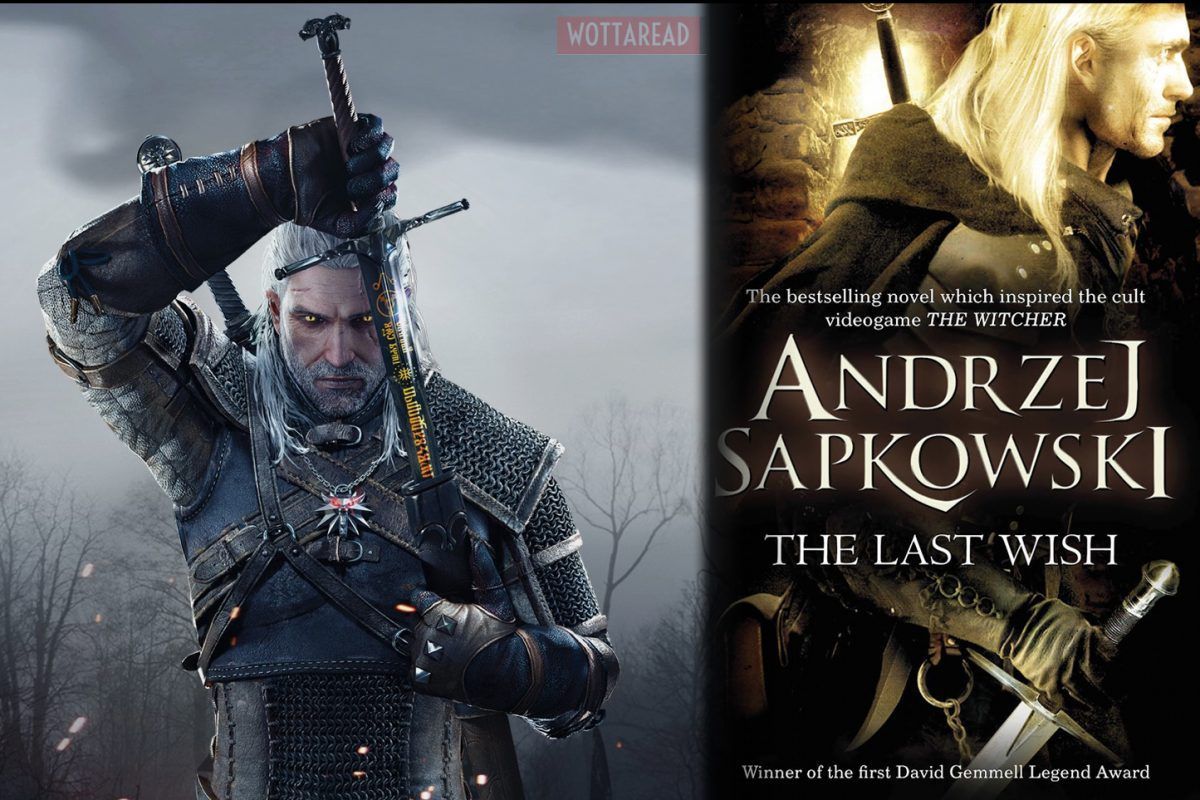 imredwright
Despite the video game 12/25/2018 No comments

If this was not enough, is going to be also a TV series created by Lauren Schmidt Hissrich for Netflix. If you are interested on this TV adaptation check this post.

The proper way to read them

So, have you decided to read The Witcher books? Great! This is a fairly long series, and it gets a bit difficult to know the proper order to read them. There is much controversy on what is the correct reading order of these books. In my opinion, the one that makes more sense is reading them in chronological order (with one exception). The saga begins with two short story books after this come the novels, they subsequently end with a prequel. So, in my opinion, the best way to read this saga is the following:

I know, it may sound odd recommending reading the prequel the last one. There is a reason for this, it is true that chronologically it is the first one, but if you read the other books first you will understand its plot way better. This is only a recommendation of course. By the way, this book is not necessary to understand the overall story, but if you read the rest you will surely want to know more about the witcher’s story.

Why should you read the books?

The Witcher is a great literary saga, the plot of the books is certainly fascinating. The series revolves around Ciri a girl tied to the witcher by fate. Its protagonist, Geralt of Rivia has very special charisma, which makes the dialogues being spicy and fun.

Many of the characters have a unique personality that makes them very attractive. One of my favorite characters is Yennefer, a very powerful sorceress of which I already wrote in a previous post. The relationship between Geralt and his troubadour friend Dandelion (or Jaskier) is really inspiring, something that in my opinion you don’t get such  impression while playing the video games.