Fantasy Animal sidekicks, which is your favorite?

Hello Wottareaders! This is an article about fantasy books with animal sidekicks. We all love to imagine the lives of the protagonists of the stories we read every day, don’t we? It lets our imagination fly to unsuspected limits. In many of the stories we read, these protagonists are accompanied by animal creatures. Companions whom we take a special affection because they accompany the main character throughout their story helping them in their journey.

It is funny how these characters do not even need to talk in order to earn our affection, isn’t it? We love them because of their loyalty, because of how they take care of their master. These animal sidekicks sometimes are adorable or also funny, this is why companies like Disney use them so often.

Which animal sidekicks am I talking about? take a look at these

Hedwig- Harry Potter series:  one of the most popular fantasy books with animal sidekicks 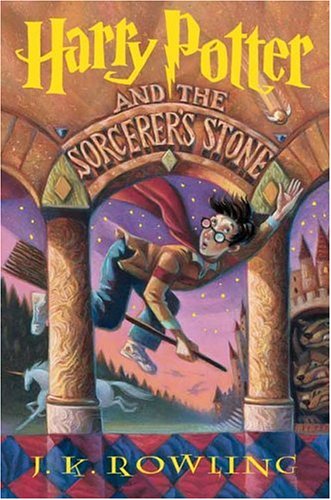 I’m referring to such endearing characters as Hedwig, the snowy owl who accompanies Harry Potter throughout his adventure in Hogwarts and, lately, trying to defeat the Dark Lord. Before continuing, if you like Harry Potter you might want to check these books similar to Harry Potter.

Hedwig’s character plays an important role in Harry’s life throughout all the books in the saga. It is a white female owl and is Harry’s 11th birthday present from Hagrid. Throughout his adventure, Hedwig gives Harry messages and packages as well as his company and affection. She shows her devotion for Harry biting his ear or fingers affectionately.

Along the books and films, Hedwig can be seen most of the time on Harry’s arm or shoulder when she’s not resting on her cage or in the Hogwarts owlery. Since the beginning, there is a strong connection between the owl and Harry that is conveyed to us throughout the plot.

Although sometimes she may be angry with Harry, for example, when he left her locked up while Harry is at the Dursleys’ home, thus preventing Harry from exchanging messages with his friends.

Spoiler alert
Hedwig’s fate is painful for the reader as she is finally murdered during the Battle over Little Whinging. While in the novel her death is a bit less heroic, in the movie adaptation the owl becomes a hero as she saves Hagrid’s life. In any case, both deaths made us suffer from losing a character so dear to Harry and for us.

Here you have all the Harry Potter books in order.

Guenhwyvar –  The Legend of Drizzt 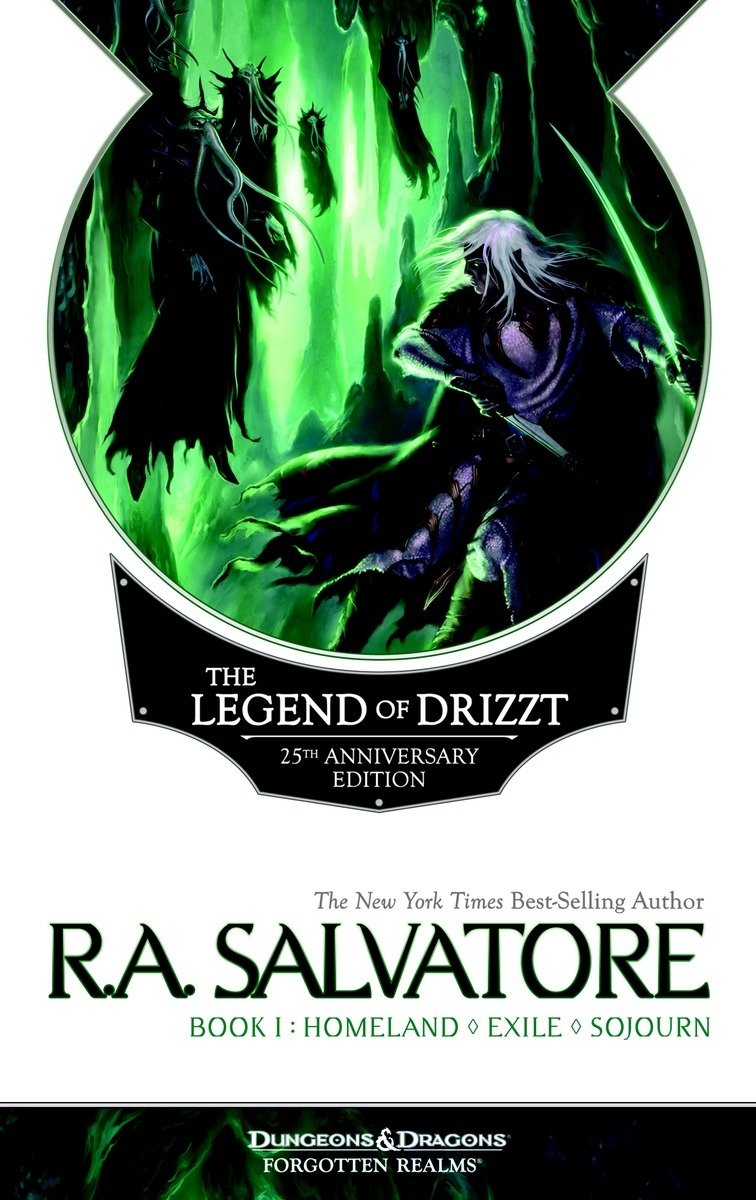 The Legend of Drizzt

Another example of an animal sidekick is Guenhwyvar, a black panther who belongs to the universe of Forgotten Realms. This panther belongs to Drizzt Do’Urden, this being lives in an astral plane and accesses the material plane when called by his master using an onyx statuette. If you are willing to read the Legend of Drizzt reading order.

Guenhwyvar was created by the magician elf Anders Beltgarden and was a gift for an elf swordsman. In the story, it is not known how it finally reaches the Dark Antipode where it ends up in the hands of Drizzt Do’Urden finally getting after defeating the evil Masoj Hun’ett.

In the battle, Guenhwyvar is a very important element for his team, formed by Drizzt Do’Urden, Catti-brie, Bruenor, Wulfgar, and Regis.  As he saves the lives of his companions many times. Thanks to his adventures and perfect rapport, Guenhwyvar comes to consider Drizzt as a friend and takes care of and protects him as such.

Ghost – A song of Ice and Fire

It is worth mentioning the appearance of  the six direwolves in A Song of Ice and Fire (known as Game of Thrones if you watch the TV show). These large, strong looking wolves appear when Lord Eddard Stark encounters a dead direwolf wolf with the direwolf cubs around it. Initially, the lives of these wolves are in danger as they consider killing them, but finally, thanks to the intervention of Jon Snow, the little direwolves survive and the five legitimate children of the Stark family adopt them. If you are willing to read Game of Thrones, you better check this article first.

When all of them are distributed, a sixth white pup appears, which is finally adopted by Jon SNow. We talk as many of you know about Ghost which takes on a leading role throughout history. This last direwolf is very different from the others because it is an albino direwolf with red eyes, the smallest of the litter. Ghost accompanies John to the Wall and throughout his adventures in the North helping him to survive while protecting others as Sam Tarly, companion of the Guard of the Night.

Even though Jon is

Spoiler alert
killed by the mutineers of the Nightwatch, Ghost always stood with Jon’s lifeless body which expresses Ghost’s fidelity and love for his master.

Gwaihir- The Lord of The Rings 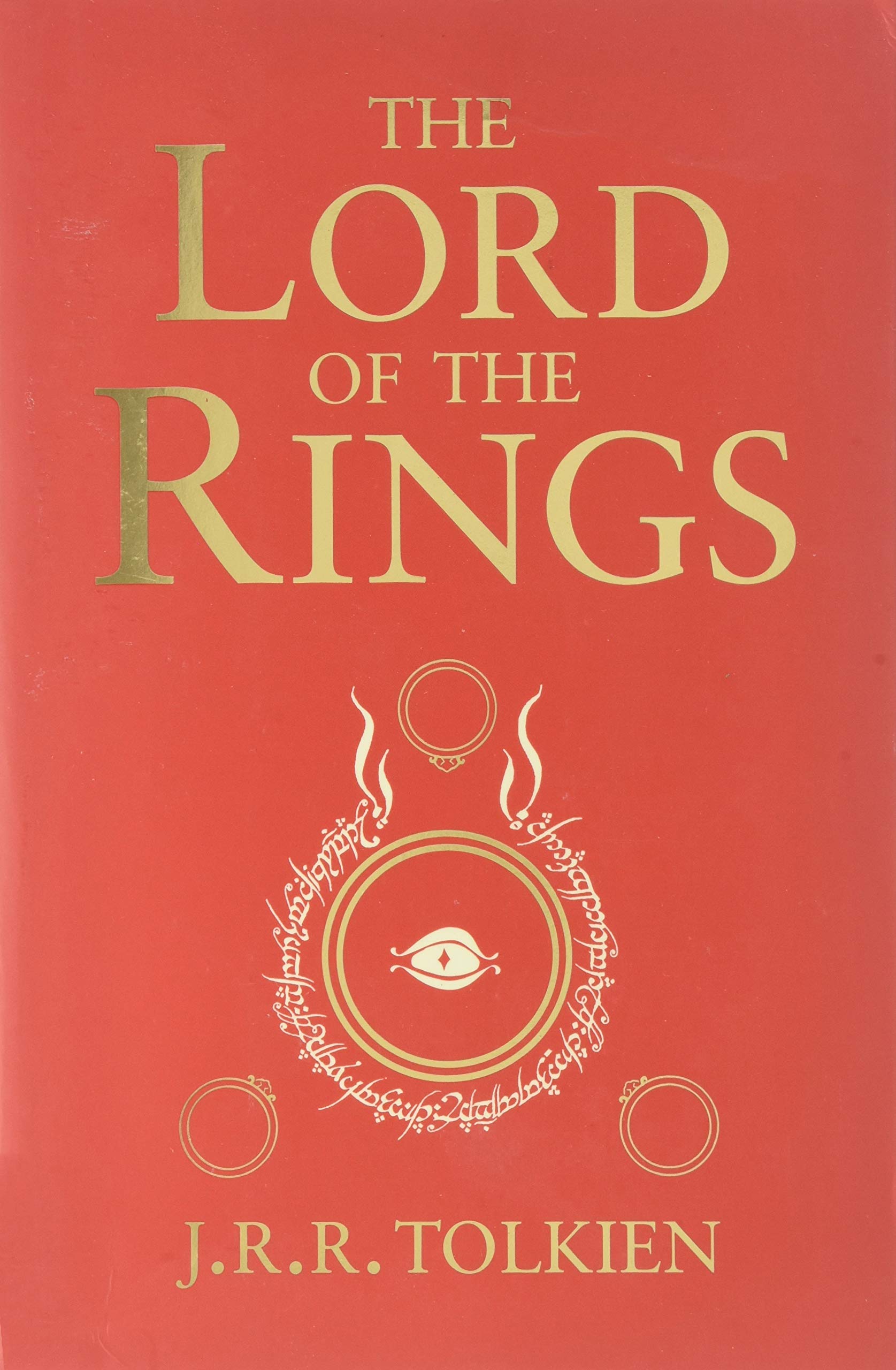 Speaking of wolves (or wargs in Lord of The Rings), we cannot forget to speak about Gwaihir. This is the eagle that appears in the saga of the British writer J. R. R. Tolkien, The Lord of the Rings, which appears for the first time to help and rescue the Company of Thorin, Bilbo Baggins and Gandalf from the attack of the wargs.

This noble eagle descends from Thorondor and is known as the king of eagles in the Third Age of the Sun.

After the attack of the wargs, Gwaihir also participated in the Battle of the Five Armies at the foot of the Lone Mountain.  In this battle he led all the Eagles of the Cloudy Mountains, and fought in favor of Dwarves, Men, and Elves, having a relevant role in that battle.

Gwaihir acquires an important role in helping Gandalf the Grey, who does not hesitate to ask for help his eagle friend.  Gwaihir saves Gandalf from being held captive by Saruman in the Orthanc tower in Isengard as well as helping him to get out of the peak of Zirak-Zigil after the Battle with the Balrog. If you weren’t aware of some of these things you might like to take a look at this article Lord of the rings book vs movie.

Surely you know more fantasy books with animal sidekicks like the previous ones! Do not hesitate to comment and tell us your favorite animal companions!