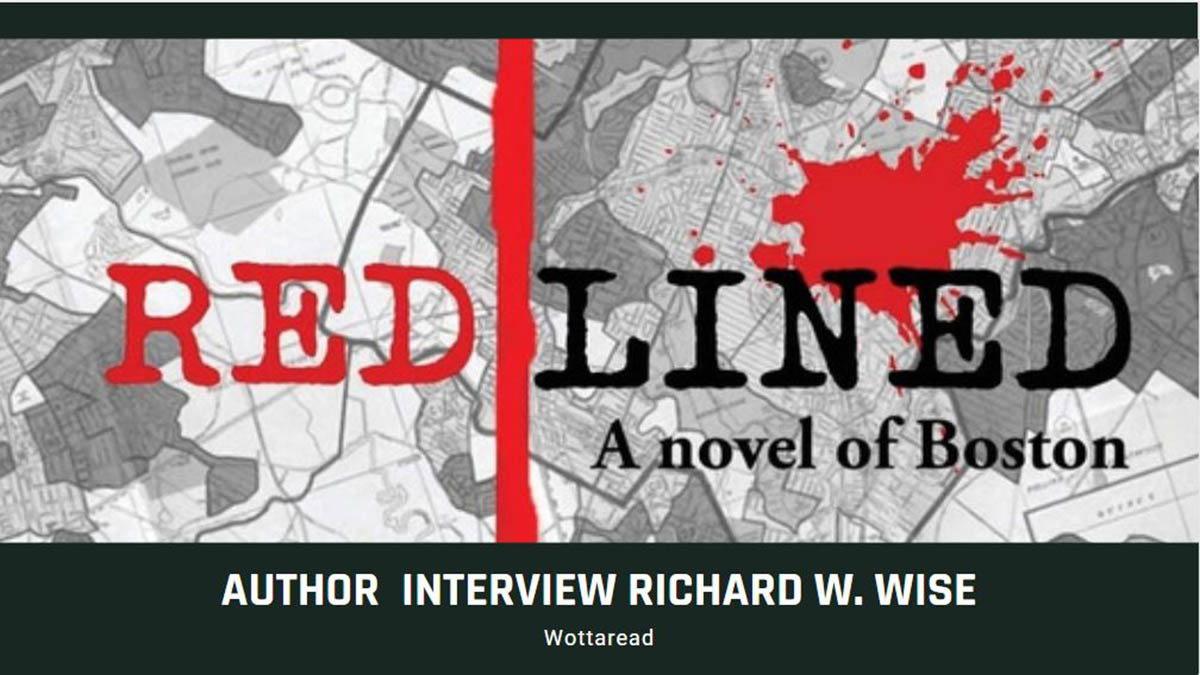 Hi there Wottareaders! today I’m interviewing author Richard W. Wise , we will get to know a bit more of him as a writer. But before, let’s talk about his mystery thriller novel: Redlined: A Novel of Boston.

As the title says, this novel takes place in a neighbourhood of Boston, Jamaica Plain, in 1974. Someone is setting fire to the abandoned buildings in the area, the reason? to raise the property prices. Thinks will get out of hand when one corpse is found from the ashes of one of those buildings, someone had been burned alive: community worker, Sandy Morgan.

But why? it’s time for you to find out: 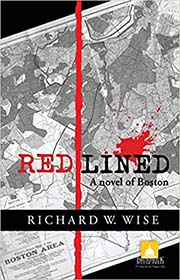 But before you start reading this mystery thriller, let’s knot the author a bit better:

I eased into it. My first book, a non-fiction work called: Secrets Of The Gem Trade: The Connoisseur’s Guide to Precious Gemstones was written while I was still actively dealing in gemstones.

‘Do you have any rituals for writing? Any kind of habit or goal to achieve every day?

I don’t write every day. I am semi-retired which means I can pace myself. When I do write, several days a week, I work mostly in the morning.

Yes, quite often. Several of the characters in my latest novel, Redlined: A Novel of Boston, are based on real people. In fact, the novel itself, is based partially on real events.

Everyone has different motivations. Writers feel compelled to write. They feel they have something important to say. If you don’t feel that way, you probably should pursue another profession

Which would you say was your best and your worst moments as a writer? .

Worst moment are poor reviews and rejection. Best moments are a bunch of sales and/or a positive review.

Hope you enjoyed this interview, and we also hope you enjoy this mystery novel by Richard W. Wise. And speaking of mysteries, in this post we tell you the answer to a huge enigma: the reason why the Dark Tower 2 movie was never filmed.