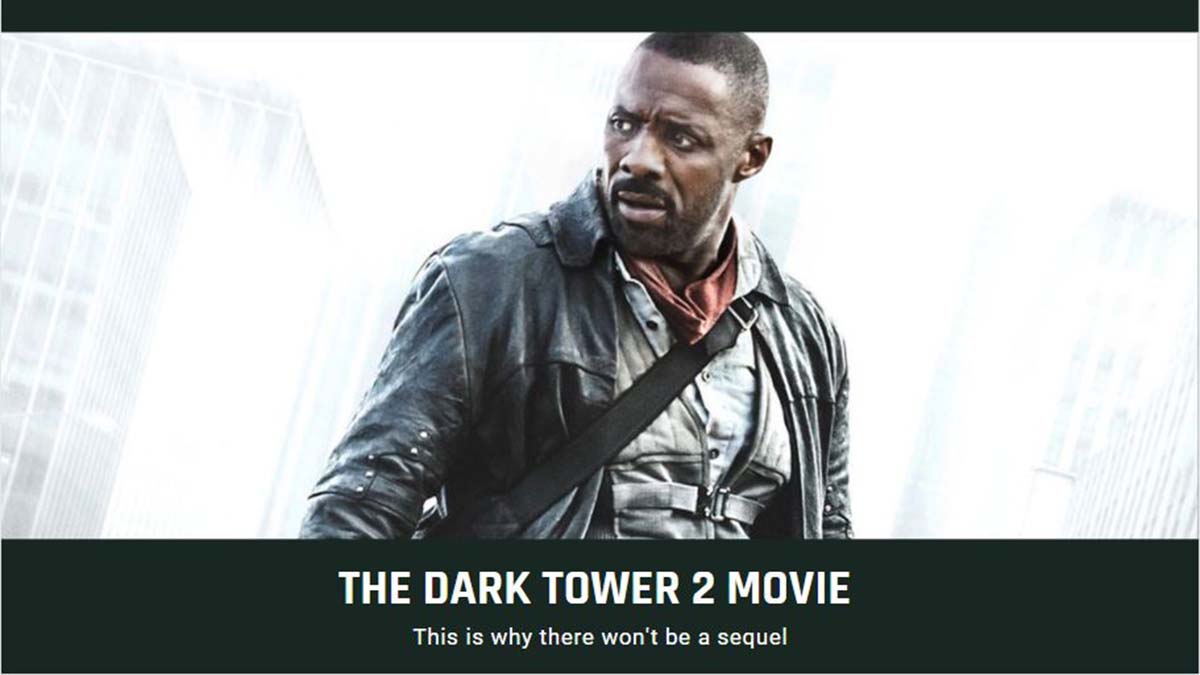 Wottaread
To the Big Screen 16 Comments

Will there be a Dark Tower 2 movie?

We feel like talking about movies, so we are going to tell you the sad reason why The Dark Tower 2 movie will not be filmed. This was supposed to become a huge success, being starred by Idris Elba, and also featuring Matthew McConaughey as the villain of the story. With such great actors in the project, one would think that the movie would be a success, but unfortunately, it was not… but why?

First of all, surely if you were looking for the sequel of The Dark Tower movie it is because you liked the plot of the first one, and therefore since no more movies based on this dark fantasy series are going to be filmed you will be sad not to know how the story continues. And for that, we have the perfect solution.

This is one of those cases where the original work is a thousand times better than its film adaptation, so if you liked the movie then you’ll love the books. Here you have them all in case you decide to read them, they are really worth it, seriously, in fact, you can click on each of them to read the reviews of those who have already read them: 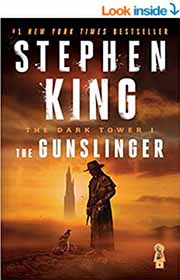 2. The Drawing of the Three 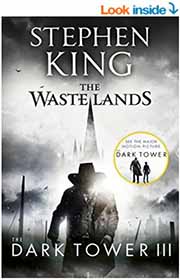 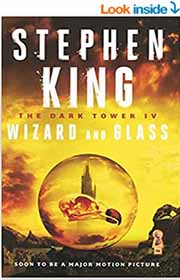 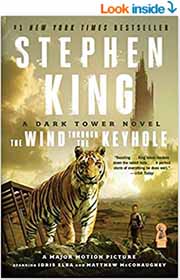 5. The Wind Through the Keyhole 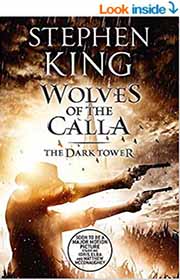 6. Wolves of the Calla 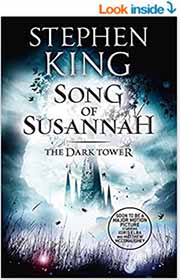 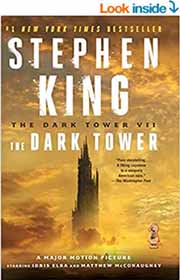 Also, what is shown in the movie does not happen in the books. But after, that is, the movie is a sequel to the books. Therefore, by reading the books you will discover a new world that will captivate you, and the movie will not have made any spoiler about the plot. Here you will find The Dark Tower reading order.

Also, if you enjoy comic books there is another alternative because there’s also the Dark Tower graphic novels, which tell the same story as the books, but they have great illustrations as well.

What happened for the producers to cancel The Dark Tower movie 2?

The first thing you think when a franchise of this magnitude gets canceled is that the box office underperformed. But the truth is that this adaptation did not do too bad. Its numbers are quite decent in fact:

These results, although positive, are not exaggeratedly high. But, are they so bad as not to record the movie 2 of The Dark Tower? Well, they are if the critics think that the adaptation was bad, the same that happened to the Darkes Minds 2 movie for example.

On the one hand, fans of this series by Stephen King were not amused that the film was not an adaptation of the first volume in the series, but instead was a sequel to the original material. In addition, those who had not read the books felt that there were many elements that were not well explained, since they made reference to the books. And if that were not enough, the story was considered to be very boring, lacking action and adventure.

Thus, the film has a rating of 34 out of 100 on Metacritic, and a 4.6 out of 5 stars on Filmaffinity (with almost 12 thousand votes on this website). Therefore, it can be categorically stated that with such poor reviews the producers are not going to risk filming a sequel to The Dark Tower movie.

The film looked very good at the beginning. And of course, having Idris Elba as Roland Deschain, and Matthew McConaughey as the villain, Walter Paddick, was a good indication that this was a major project. However, not even the great performances of these two Hollywood superstars are enough to save a film whose starting point was perhaps not the most appropriate: people wanted an adaptation of the book series they love so much, not a sequel to it.

It is not common for movies based on this author’s books to go wrong, in fact, that is why there are so many adaptations of his novels. However, it is quite usual that film adaptations do not do well, something similar happened with the sequel The Golden Compass for example.

Are you glad that The Dark Tower 2 movie will not be filmed or are you sad that the project did not go ahead? Tell us what you think about the cancellation of the sequel of this saga and if you are going to read the books to know more about this story.