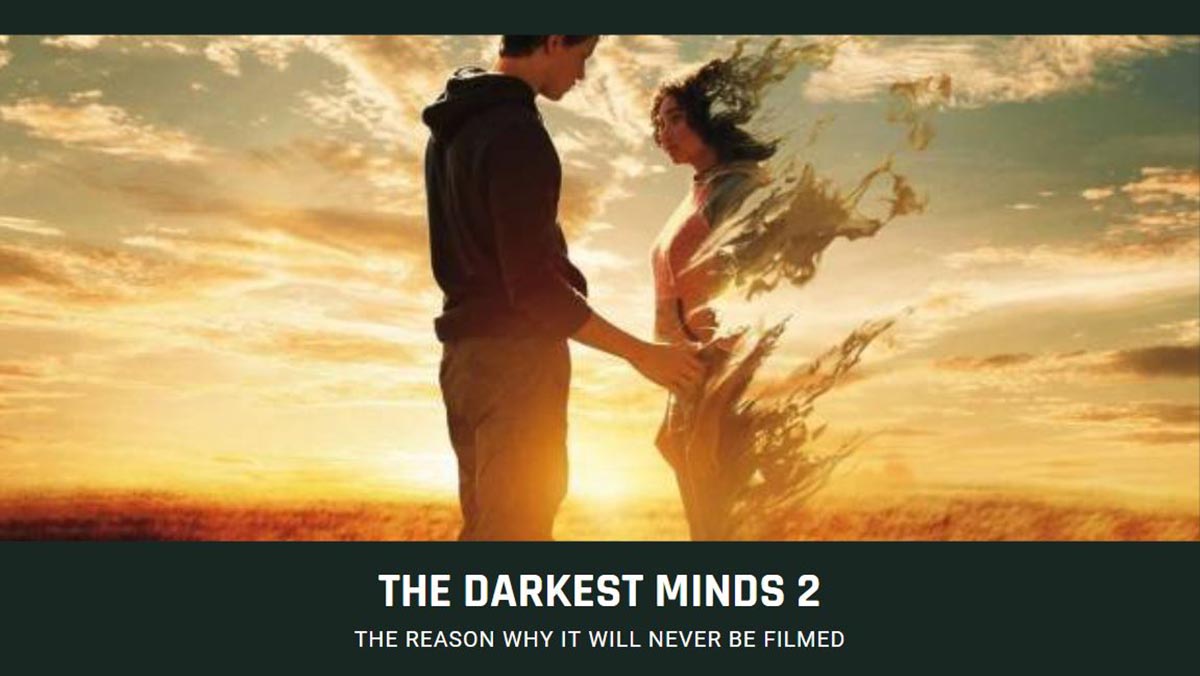 Wottaread
To the Big Screen 31 Comments

If you are still waiting for The Darkest Minds 2 movie to be released we have bad news for you: this sequel will never be filmed. It has not yet been confirmed, but it’s almost a fact. Why? keep reading to find out why there won’t be a second film in this series.

On the other side, you might be kinda frustrated right now, because you will obviously want to know how Ruby Daly’s story ended. Don’t worry, we have a perfect solution for you.

Since The darkest Minds 2 will not be filmed, here goes a cool alternative

In case you didn’t know this, this film is based on the first volume of a book series written by Alexandra Bracken. This is great news because you can read the books to know how the story ends. Also, the books are way better than the film, so if you enjoyed it then you will love the novels. There are four volumes, and you can get any of them by clicking on their cover: 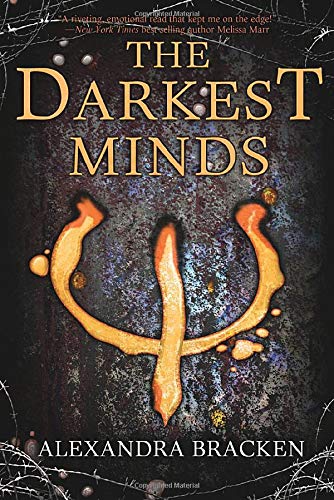 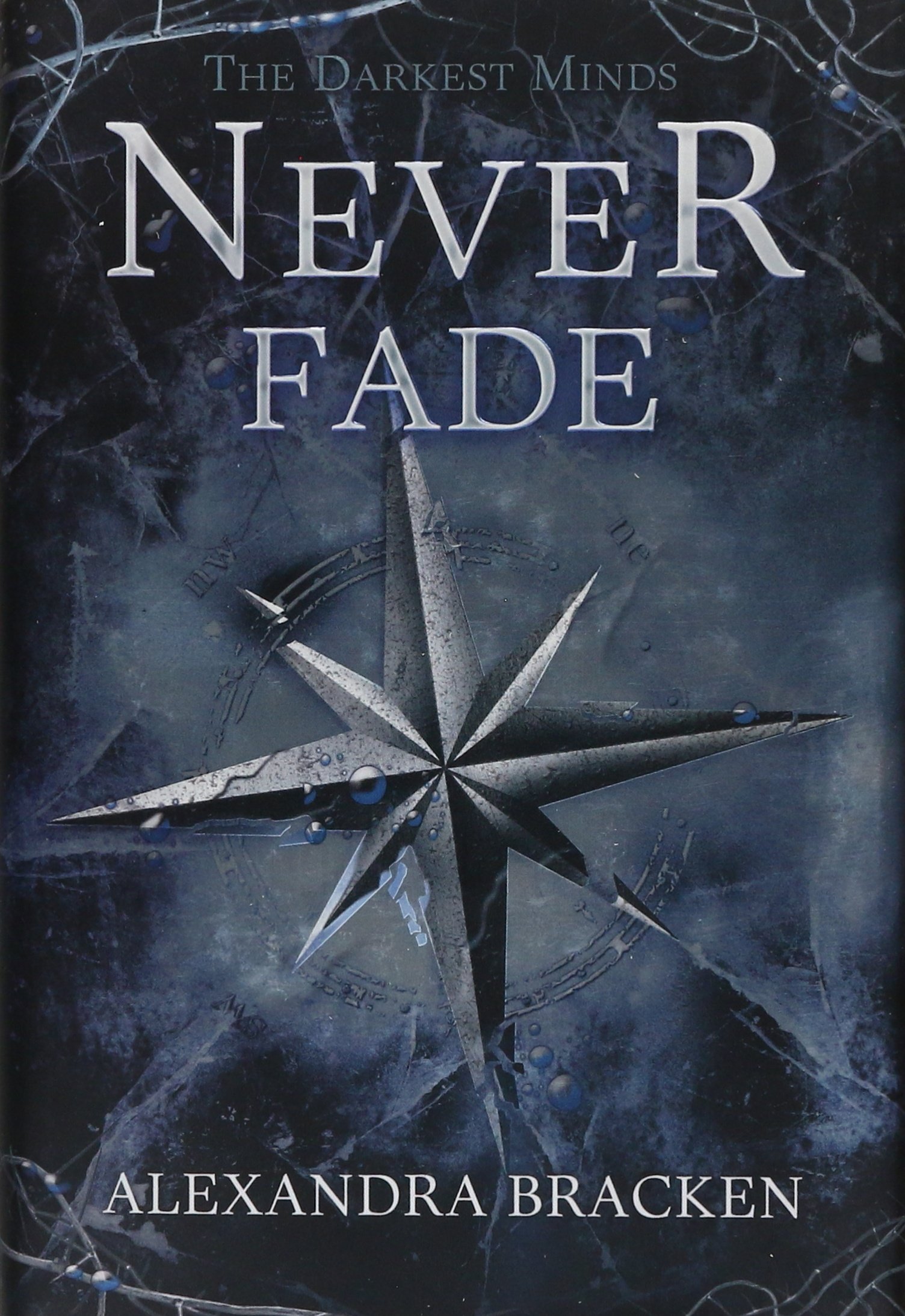 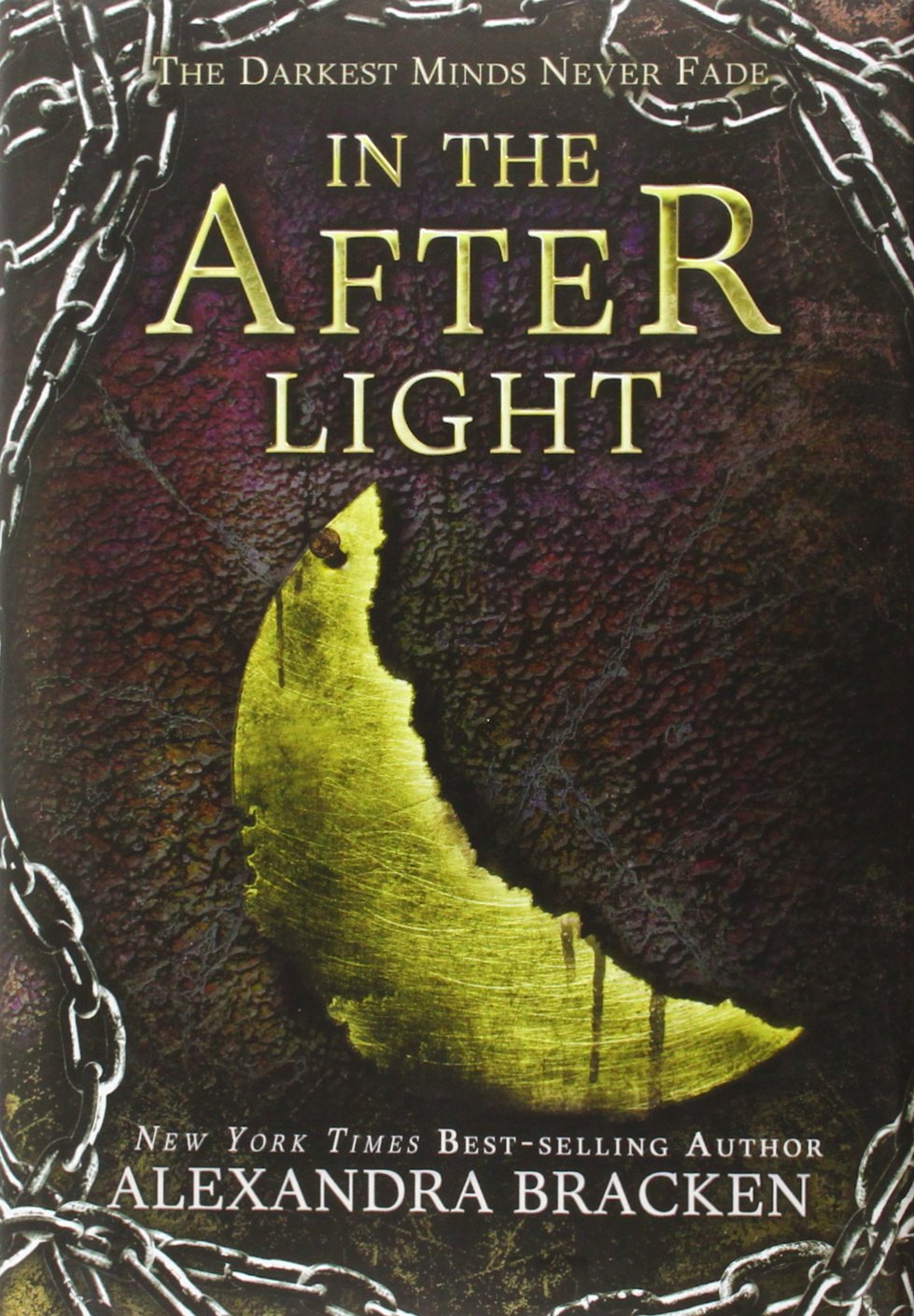 Also, if you want to know more about this series here goes a handful post with The Darkest Minds reading order. And now, that we solved the sour problem of knowing how the story went on, let’s discover why there won’t be a sequel of The Darkest Minds.

Why won’t they film The Darkest Minds 2 movie?

The first film was released in 2018, was directed by
Jennifer Yuh Nelson (who you may know by directing some of the Kung Fu Panda movies), and was produced by 21 Laps Entertainment together with TSG Entertainment. How did it go? let’s take a look at the numbers:

As you can see, the movie was barely able to recoup its production costs. Additionally, it may be important to say that advertising costs are never included in the budget (and these numbers are not known), so it is fair to say that it was a box office bomb.

You might be wondering how come that a movie adaptation of a bestselling series didn’t perform well in the theatres. We’ll discuss this now, but this is actually more usual than you would think it is. In fact, the same happened with an adaptation of one of the most popular series by Stephen King, another project that will never have a sequel, we talk about this in this post about The Dark Tower 2 movie.

Is there any chance there will be a sequel to The Darkest Minds movie?

As said before, the project is not yet officially canceled. But everything leads to thinking that given how badly the film performed in theatres the producers won’t risk their money on a sequel.

The director of the first film, Jennifer Yuh Nelson, was asked about the odds of filming the sequel. For which she said that she would be happy to direct it. However, it seems more than unlikely that this happens, since 3 years have passed since the first movie was released, and there is no production in development.

Therefore, everything seems to point out that The Darkest Minds 2 movie will never be filmed. Unless the series gets rebooted, would you like that? if it makes you feel better, remember that the Divergent film franchise was canceled after having released three out of four films, yes, they canceled the fourth and last film, so the audience would never get to know how this story ended (unless they read the novels of course), this is why Divergent 4 was canceled, in case you are curious.

Why didn’t the movie work?

The general opinion is that the movie lacked personality. Both critics and audience felt that it was just a generic SciFi film just trying to copy the successful formula from other movies in the genre like the ones based on The Hunger Games books, or The Maze Runner. Which, in case you haven’t watched those:

During this process of scripting something similar to those movie adaptations, the film lost its soul. As a result, the film got a 15% rating on the Tomatometer by Rottentomatoes, similarly, the film has a score of 39 out of 100 on Metacritic.

Are you sad that The Darkest Minds 2 movie will never be filmed? leave a comment telling us if you enjoyed the first film and if you hope it gets rebooted someday. Will you read the books to know how the story goes on? tell us too!

31 Comments on "The Darkest Minds sequel"