How many Keeper of the Lost Cities books are there?

Now that  Keeper of The Lost Cities book 8 has been already published, it’s a great time to start reading this series. Wait, maybe you don’t know how to start this series? let’s go with Keeper of the Lost cities in order.

Keeper of the Lost Cities series in order, what is the best order to read this series?

The best way to enjoy this series is by reading the Keeper of the Lost Cities books in order of publication. This way you will not miss any detail about Sophie’s journey.

Here you have the Keeper of the Lost Cities series in order. If you want to check out any of these books you only have to click on its book cover, the link will take you to Amazon (it will open in a new tab) so you can learn more about that novel in particular: 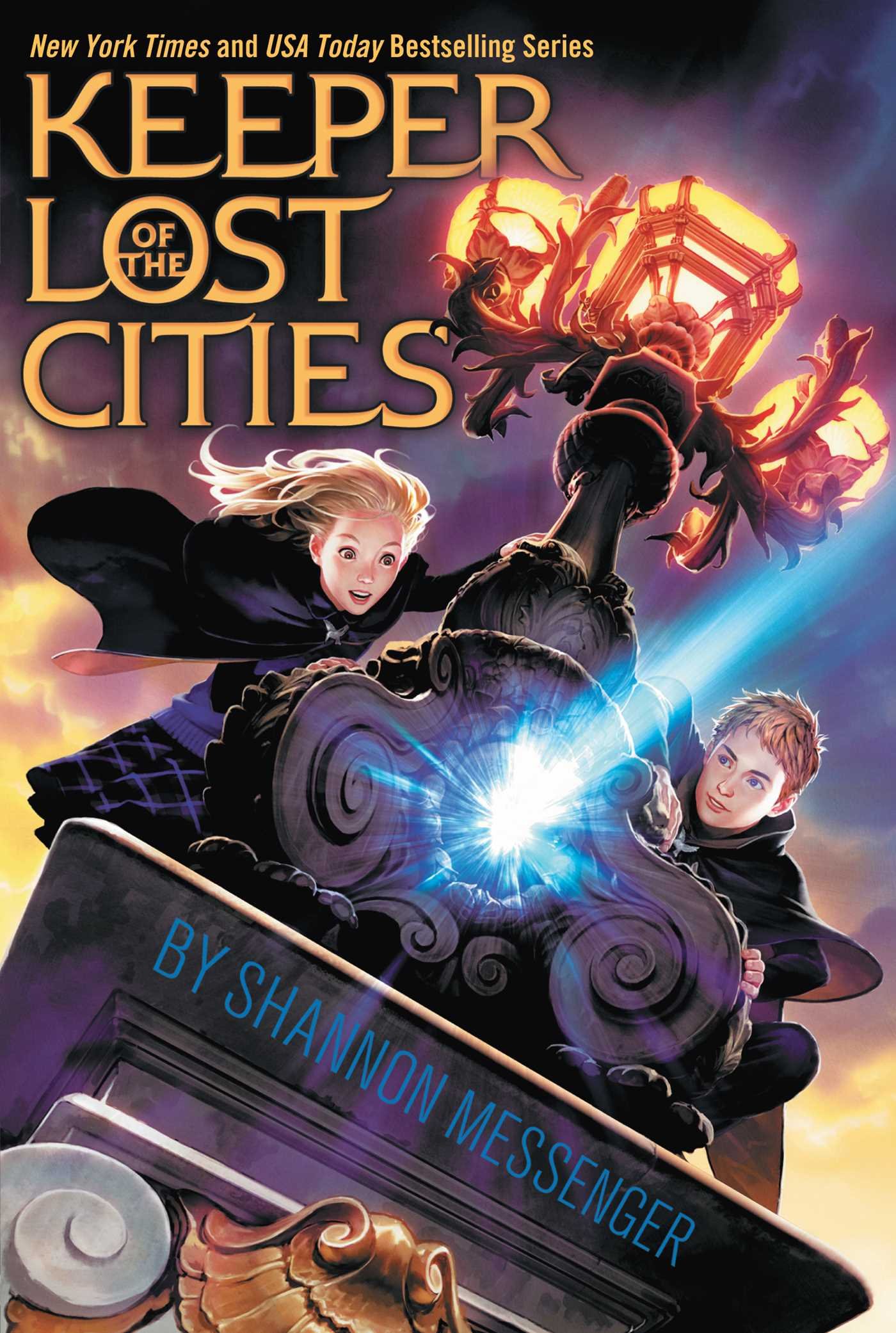 Keeper of the Lost Cities 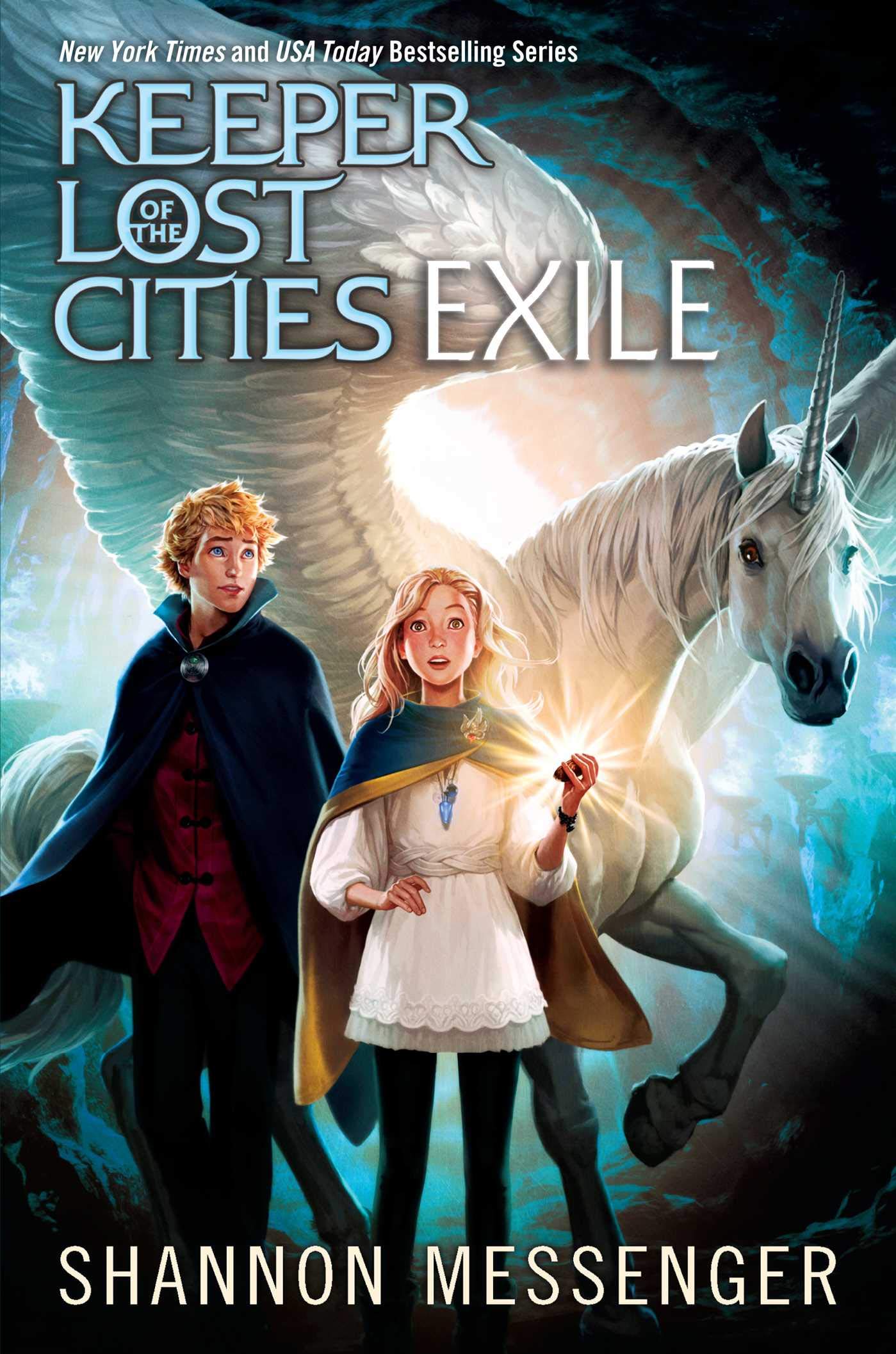 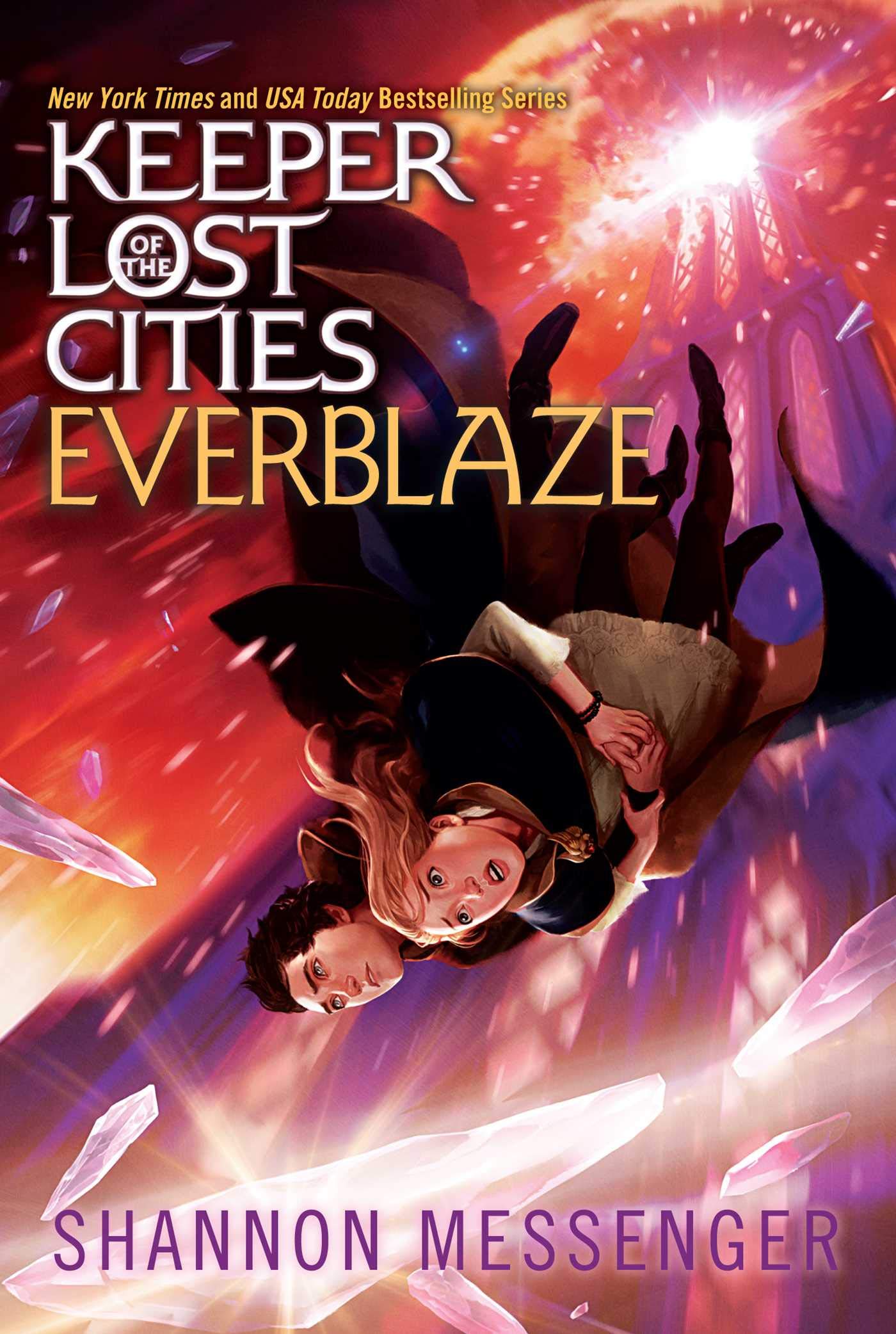 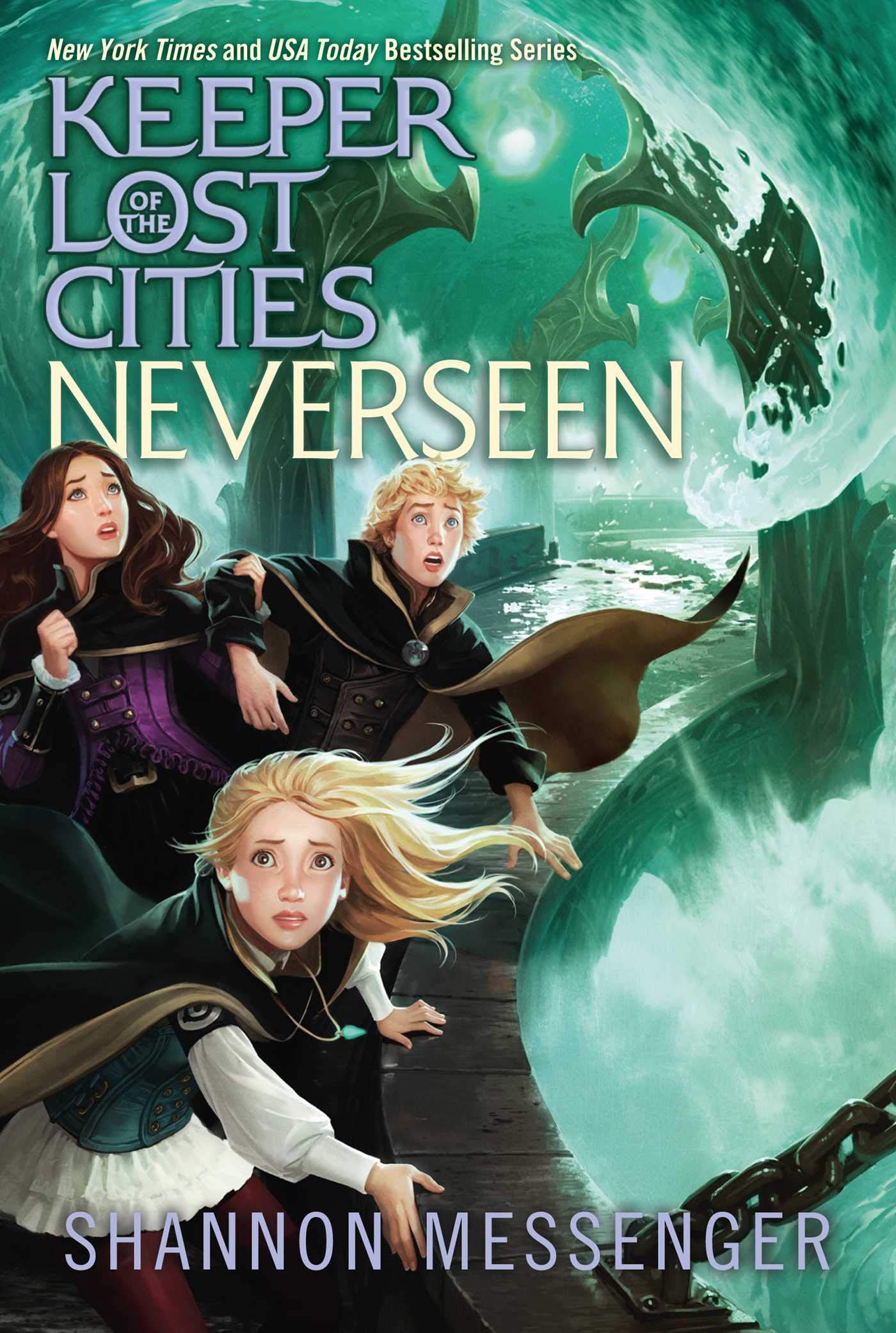 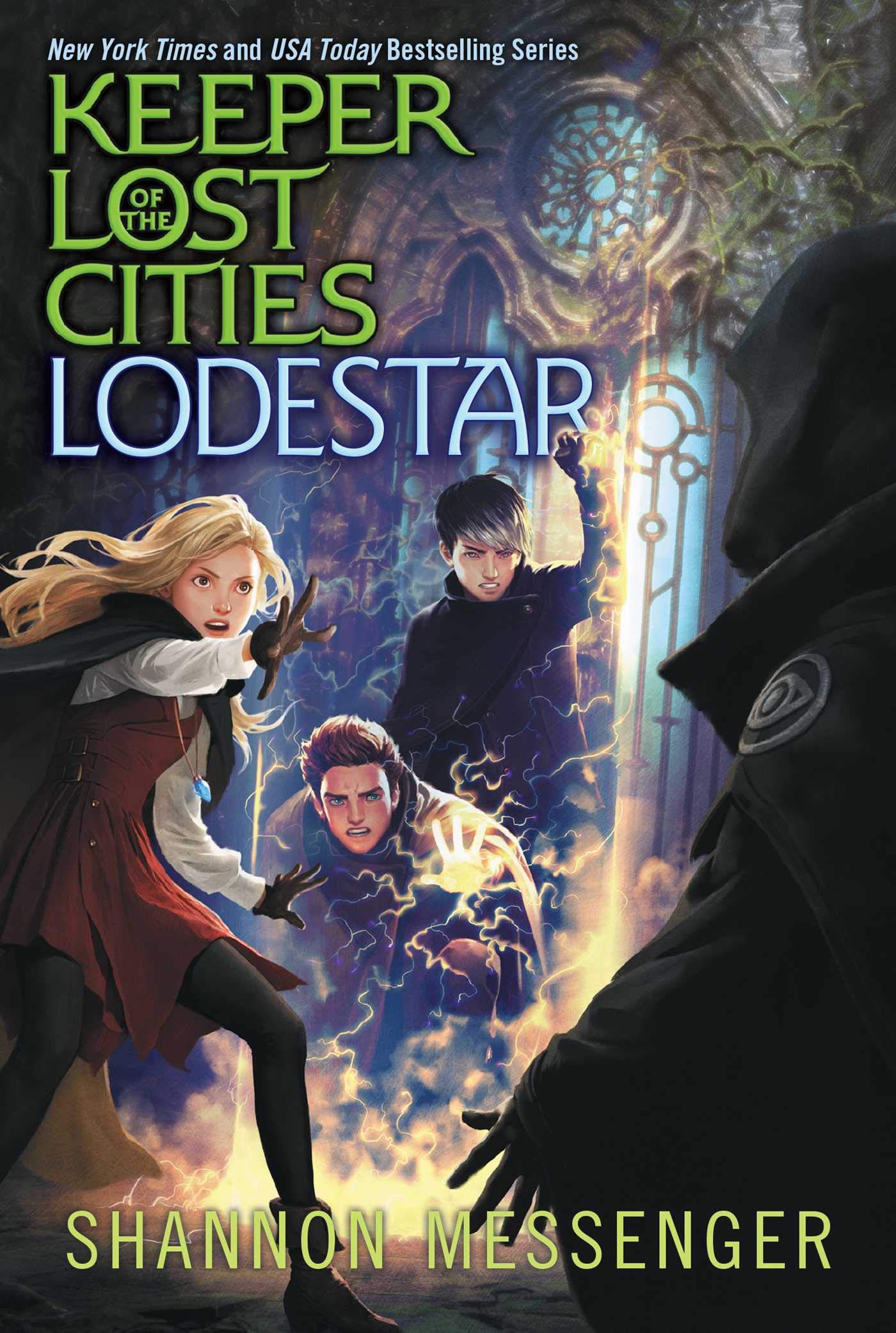 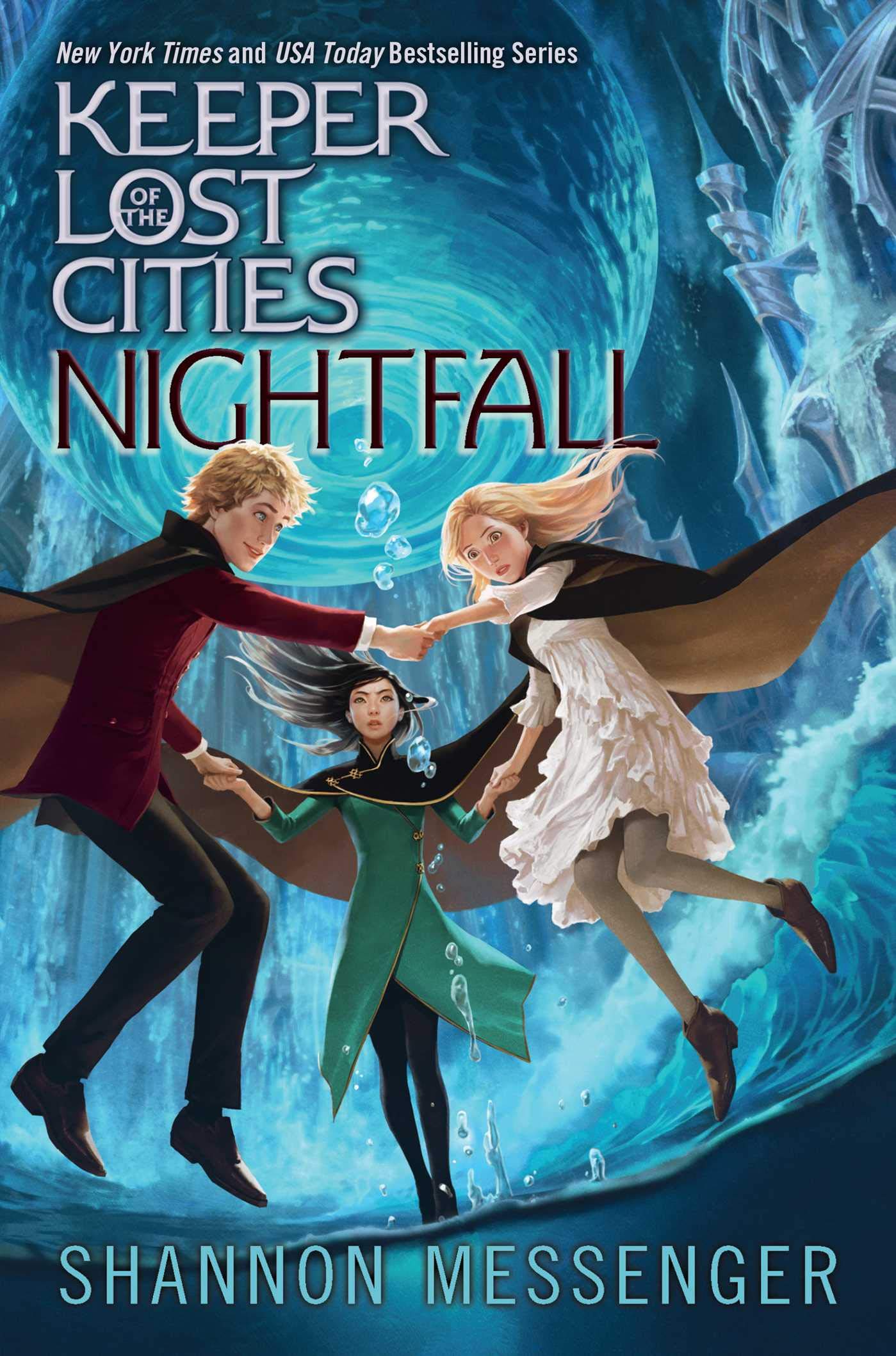 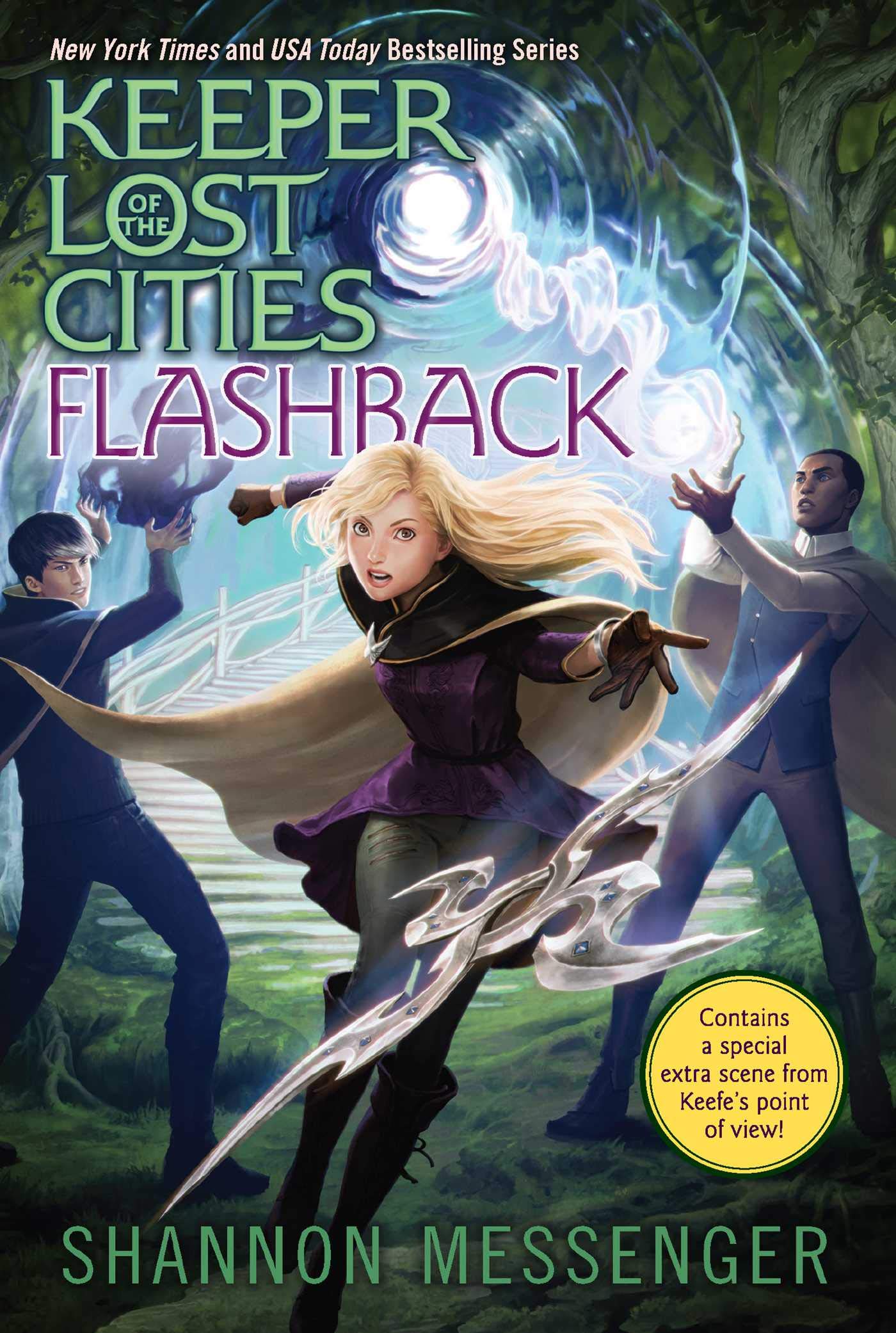 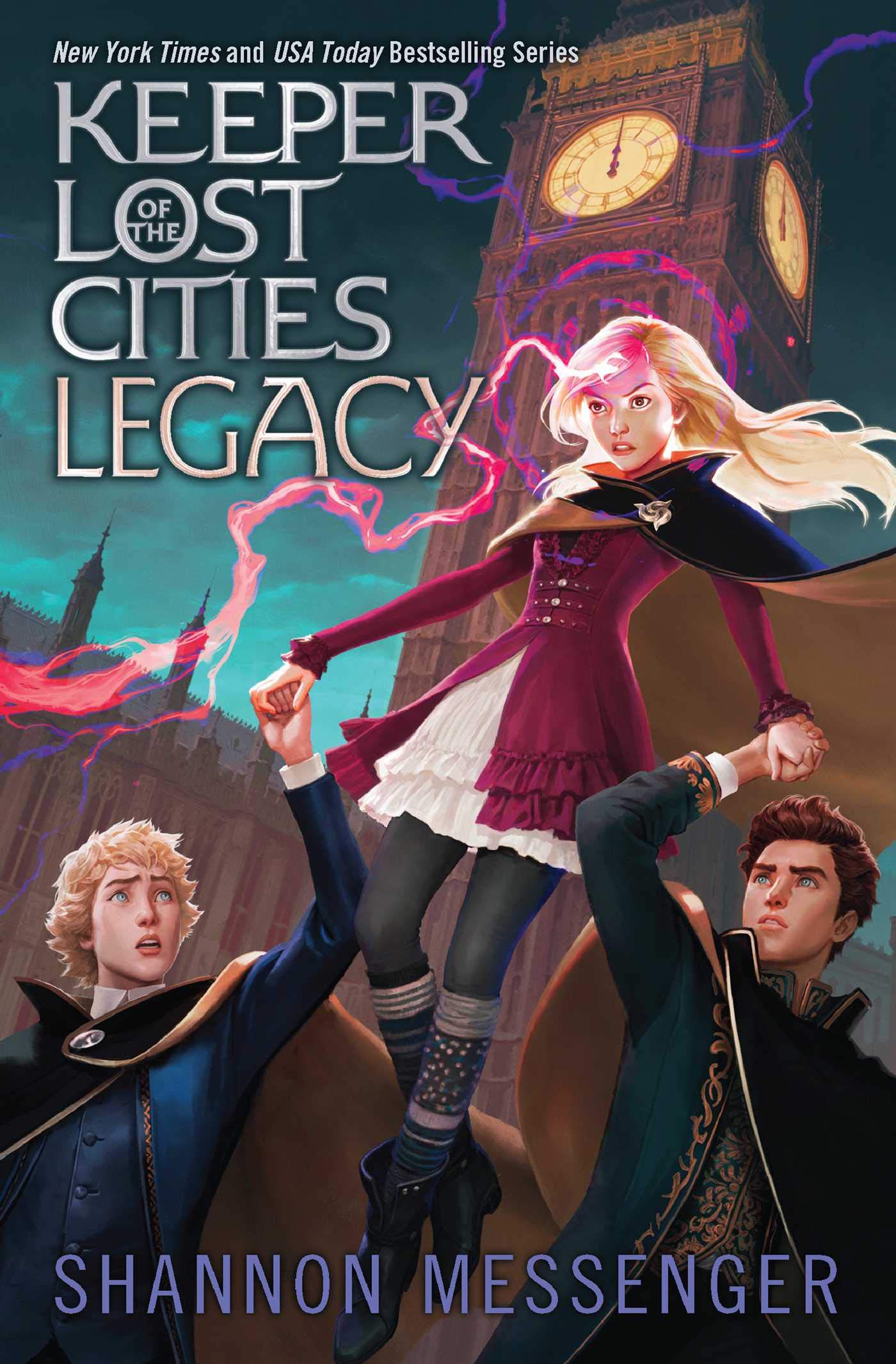 If you want to buy Keeper of The Lost cities books you can get this amazing this collectors set which includes the first five books in the series. You can choose between paperback and hardcover, and this Keeper of the Lost cities box set has 4.8 out of 5 stars, having more than 270 reviews already:

This is a great choice to start reading this New York Times bestselling series. Or if you have a birthday soon and you haven’t bought your present yet, this Keeper of the Lost cities box set may be the solution to your problem!

Want a list with all the Keeper of the lost cities books in order? 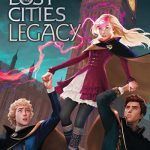 Keeper of the Lost Cities series in order

The release dates were announced by the author, Shannon Messenger, on her official website.

What is Keeper of the Lost Cities about?

Keeper of The Lost Cities is a Young Adult fantasy series written by Shannon Messenger. This saga is a New York Times bestseller.

The books tell the story of Sophie Foster, a twelve-year-old girl who is a telepath being able to read minds. Her world changes when she meets Fitz, a boy also with telepath abilities who will introduce her a brand new world where she won’t put the lives of her family in danger. This series takes place in the Lost Cities.

How popular is this saga?

This fantasy series is pretty popular among teenagers, even though some say it is geared more towards a girls audience truth is everyone can enjoy this captivating story.

What grade level is this series?

Keeper of the Lost Cities is a Young adult fiction (YA) series. Therefore, this series is written for readers from 12 to 18 years of age. This fantasy series shows a lot of traits of this genre like friendship, first loves, and identity.

How many Keeper of the Lost Cities books will there be?

Right now Keeper of the Lost Cities is composed of seven books, the last one being Flashback which was published on November 6, 2018. The next book in the series, Legacy, will be released in November 2019.

There is still the last book to be announced, which is expected to be released in 2020. As a result, there will be nine books of Keeper of the Lost Cities.

When does Keeper of the Lost Cities book 8 come out?

The eighth book of this series, Legacy, was released on November 5, 2019. Shannon Messenger revealed on her site the book cover of her next book, in which we can see Sophie, Keefe, and Fitz: 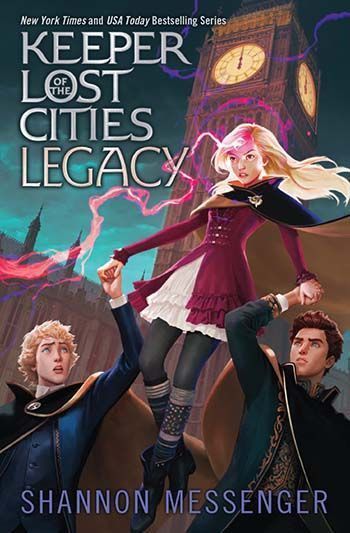 She also gave her opinion about Legacy’s book cover:

“AHHHHHHHH I LOVE IT SO MUCH! The outfits! The facial expressions! The handholding! How powerful my little girl is—and how ridiculously handsome my boys look!”

Also, she announced that the first edition of Legacy would have some very special extra bonus content.

Will Keeper of the Lost Cities be a movie?

In 2017, Shannon Messenger was asked about this on Goodreads. This was her answer:

Sadly, that’s up to Hollywood, and all I can say is, “Hopefully–and hopefully if it happens they’ll do a good job with it” See source.

Two years later things haven’t changed, there have not been any updates regarding a movie adaptation for this series. Even so, the author seems willing to have an adaptation of her story, since she provides her agent’s email in order for producers to inquire about film/television options.

Maybe now that Disney Plus is coming they might have a chance? as it may happen with Percy Jackson?

Seems like the movies will have to wait, maybe when the saga is finished?  meanwhile, there are some fan-made trailers. Here is an example of a fan made trailer, cool isn’t it?

Would you like Keeper of the Lost Cities to be on movie theatres? or maybe a tv series better? how much you want to start reading Keeper of The Lost cities book 8? don’t forget to comment!

18 Comments on "How many Keeper of the Lost Cities books are there?"