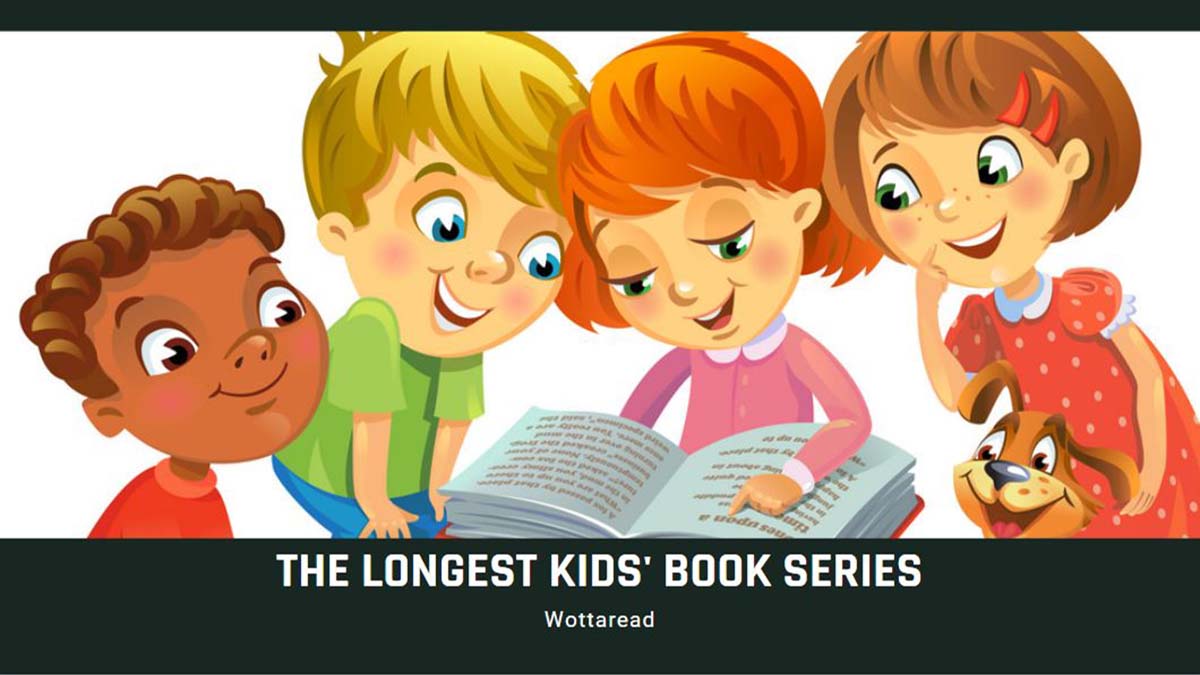 The longest kid book series ever

Have you ever wondered what the longest kids’ book series are? we did some research, and we got the answer! Children are the greatest audience, when they end up loving a series or a character they really get devoted to them, they will devour every new release for sure, and publishing companies know this of course.

How did we measure the longest kids’ book series ever?

While we’d usually take word count as a measure (our list with the longest fantasy series by word count is great example of that) we decided to go for a different take here. Why? because some of these books not only have words on them but they are heavily illustrated, and we thought these pictures should be part of the equation. So we’ll make an exception here, and we’ll use volumes instead of words to decide which are the longest children’s books.

Also, we are not including spin-offs here, just the books that are legitimately part of the series.

These are the longest kids’ book series ever written

Aren’t you excited? you probably have some guesses, so don’t forget to leave a comment telling us which children series you thought would be on the list. There are many children’s book series that happen to be incredibly long. We know plenty of them, for instance, the Heidi Heckelbeck series is 34 volumes long so far, despite this, it’s not on the list! 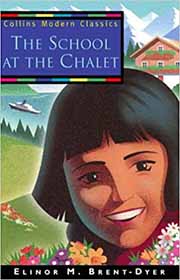 What a start, don’t you think? The first Chalet School volume was published in 1926, and since then 57 more volumes were added to this collection. As it happens with many series that were leased that long ago, these books have had their language updated so as to fit with new times.

It was concluded a long time ago, and, while it might look like quite an impressive number of publications, which it obviously is, you’ll get shocked once you see how far this series is from the rest of the members in this select list.

Spot the Dog by Eric Hill

This cute Puppy loves to discover new things about this world, his curiosity and desire to learn make him a great companion to young kids. Not only Spot is well known among the children’s books industry, but there was also a tv series that ran on BBC, and he’s had some music albums as well.

Some of the books in the series come with a great Spot plush, like the one shown above! 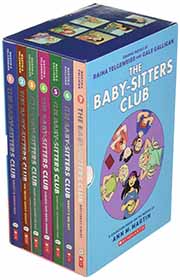 Yes, that’s not a typo, The Baby Sitters Club is composed of 131 volumes. Funnily, if we included the spin-offs as well, Baby-Sitters Little Sister (which centers on Kristy Thomas’ stepsister), this series would be the longest kids book series by far, because this spin-off is 122 volumes long!

Not only the number of books in this series is impressive, but also the fact that such an astonishing amount of volumes were published in just 36 years!.

So, if your kids have never have enough books to read, then introduce them to The Baby-Sitters Club. 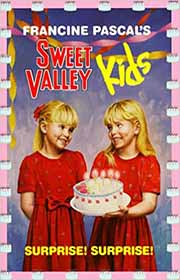 This series, while attributed to author Francine Pascal, is actually written by many ghostwriters (as happens with most of the book series shown on this list).

This is the story of twins Jessica &  Elizabeth, who attend the high school Sweet Valley High (a fictional place in case you were wondering). You might actually know of its tv series adaptation, starring Cynthia Daniel and Brittany Daniel.

Also, there’s The Sweet Valley Twins, a spinoff series that tells us about the time when the twins went to Mid school.

The Boxcar Children by Gertrude Warner 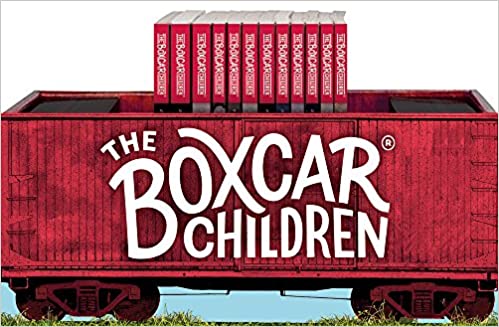 The story of four orphaned children ( Henry, Jessie, Violet, and Benny) solving mysteries has entertained several generations of kids, and it seems this is going to keep being like this for a while.

The author of this series, Gertrude Chandler Warner, died a long time ago (in 1979 to be more precise). However, “only” the 19 first volumes of this children’s mystery series are written by her, the rest of the volumes being penned by several other authors. Despite this, all of them are attributed to Gertrude Warner.

Just a quick note for you to understand how long this series has been on the run: the first volume of the series is already in the public domain, isn’t that crazy?

Choose Your Own Adventure

The books are written in second-person perspective so the reader can feel like the protagonist of the story. With so many volumes there are many adventures to choose from indeed! 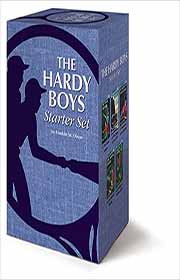 This series was created by American writer Edward Stratemeyer. Nonetheless, it was not him who wrote these books, but several ghostwriters instead, all of them using the pen name of Franklin W. Dixon.

And no, this is not the story of the American professional wrestling team, but instead, it centers on Frank and Joe Hardy, two teenagers who fancy solving mystery cases. They’ve had 5 television shows so, yeah, they are rather popular.

Did you notice the slight difference between the 3 that made the podium? What a close fight! As you can see, those series are concluded, so the closest one to take the title from them is The Boxcar Children series. Will this story become the longest kids’ book series ever written? Well, they need to publish 31 more volumes to get to the top of the list, which may seem quite a challenging number for a regular author but not so much when you have already published more than 100 hundred books!

Do you know any book series that deserves to be on the list? then leave a comment and tell us!