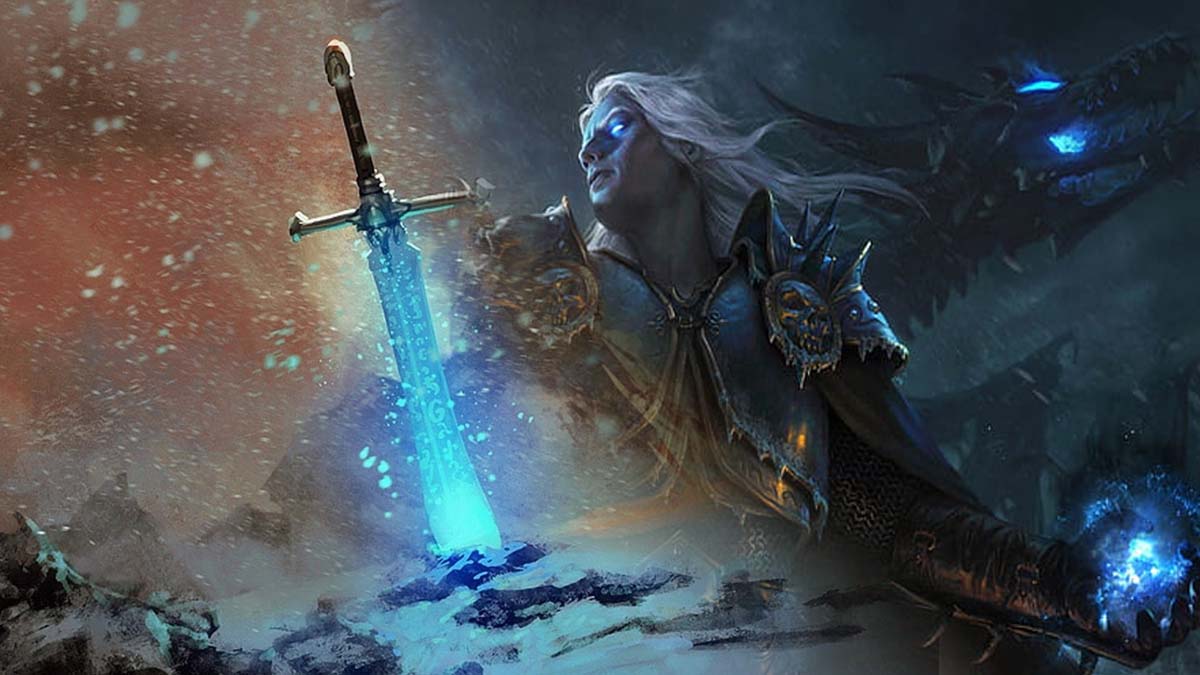 It is time to make a best magic sword toy list! lots of us love magic swords, these weapons are quite common in fantasy stories, swords that provide incredible power to the wielder . If you want to buy a magic sword toy, then keep reading.

There are lots of magic swords in literature, take The Sword’s Choice series for example, in this one of the main characters wields a magic fire sword (and he has a hard time to control it’s temper) while another female character in the series has to prove she is able to summon the power of her water sword.

Sadly, none of these two are yet in this magic sword toy list, but hope they are soon! a fire sword toy? that would be super cool (uh, and maybe too dangerous).

The Magic Sword toy list you are looking for

Let’s show you my secret magic sword toy list, oh, since I mentioned The Sword’s Choice series I included it on the list as well, just in case you like YA fantasy series books. Time to see this amazing list:

Did you like any of the items in this Magic sword toy collection?

I hope you enjoyed this collection of magic weapons and found what you came looking for, or maybe even more.

Surprisingly, there are not many as cool sword toys on Amazon as you would think. I guess sword toys are not as trendy as they used to be? maybe that’s the reason, who knows. But let’s hope it’s not, I’d like to think that some kids still play with plastic swords while they dream of being a pirate or a medieval knight as we did in our childhood. Yes, probably not as many kids do this during these days, at least not as many as before, they are too busy playing videogames like Minecraft, don’t get me wrong, I am a gamer myself and love videogames but somehow I think childhood is so drastically different to the one we lived. Wow, I hope this is nostalgy and not that I am feeling too old.

Before you leave, there are other sword toys on Amazon that I didn’t include on the list. The main reason is that some of them looked quite dangerous (I am talking about those fake swords used for doing the swallowing trick that don’t look safe at all) while others didn’t have reviews or actualy had and had a low rating as a result.

Do you have any suggestion?

If you know of any magic sword toy that should be a must be on the list just leave a comment and it will be included. Don’t be shy!

Hope you enjoyed this article.