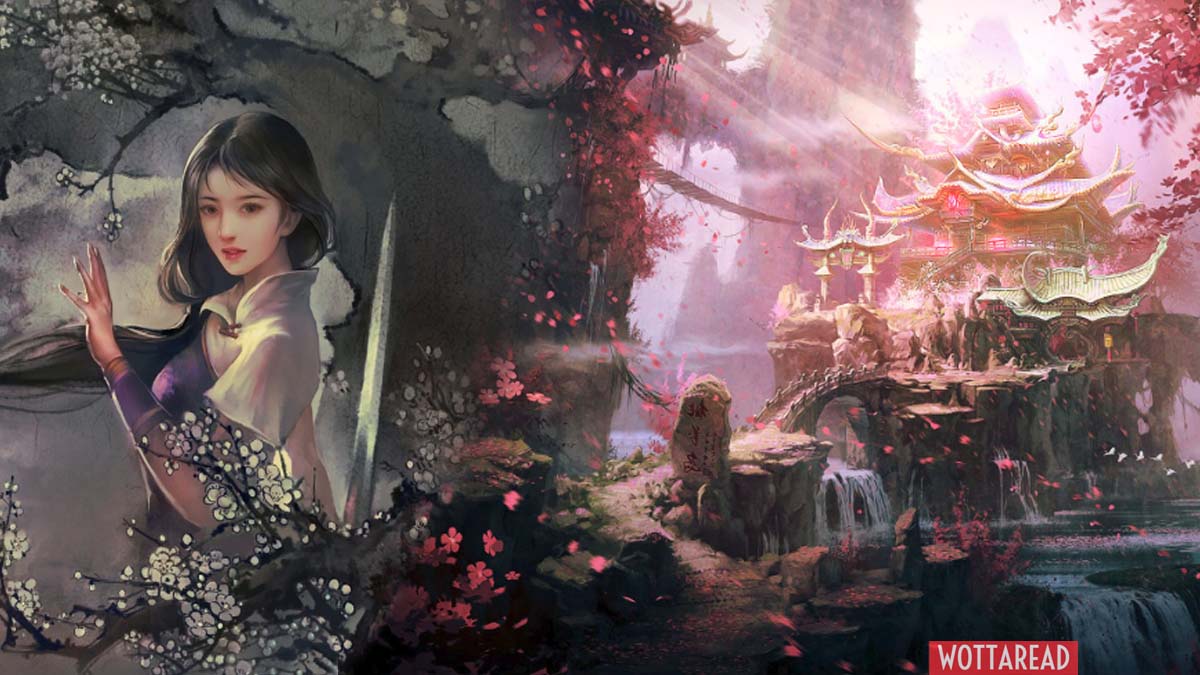 Wottaread
Must haves No comments

The Book and the Sword

So do you want to buy The Book and the Sword? this book is written by the Chinese author Louis Cha (whose pen name is Jin Yong) and it’s a wuxia novel, that is, it narrates the adventures of a martial fighter in ancient China. Also, if you are looking for The Romance of the Book and Sword it might be good for you to know that this is just an alternate title for the same book.

This book is one of the most important titles of the wuxia genre and was Louis Cha’s debut.

Do you want to buy The Book and the Sword?

If you’d like to start reading wuxia books then you should start by this one, since it’s one of the classics. In case you want to buy The Book and the Sword here you have it:

Funnily, there is not a Kindle version avaiable for this book. There are only paper copies, so you will have to settle for that.

The Book and the Sword film adaptations

The Bok and the Sword being so relevant in its genre, has had several adaptations. This book was published in 1955 and since then it has had three different movie adaptations and seven tv series adaptations!

In case you want to watch The Book and the Sword, here you have all the film adaptations that have been made along the years:

This novel takes place in 1735, in the Manchu-led Qing dynasty during the reign of the Qianlong Emperor . The story centers on the Red Flower Society, an organisation that plots to overthrow the Qing government.

As said before this is a wuxia and ahistorical fiction novel. In Chinese, Wuxia means martial heroes. Novels in this genre usually center in characters who belong to the lower social classes of ancient Chinese society, being usually quite rebellious and not serving to any lord.

The heroes in wuxia fiction typically do not serve a lord, wield military power, or belong to the aristocratic class. They often originate from the lower social classes of ancient Chinese society. They have a moral code based on the Chinese xia which resembles to the Japanese bushido. As a result, the heros in these stories usually fight for righteousness and aim to remove oppressors.

If you like books about swords, take a look at the Legend of the Seeker books.