Spiderwick Chronicles movie 2: this is why there was never a sequel

Also, if you enjoyed this story you will want to know eveything about this story. And if that’s the case, you are very lucky because we have a great surprise for you:

There is a lot about this series that you yet don’t know, and what a better way to discover all of those than reading the books? they are amazing, way better than the movie adaptation.

Here you have them all, you can get them or read their reviews by clicking on ech of them: 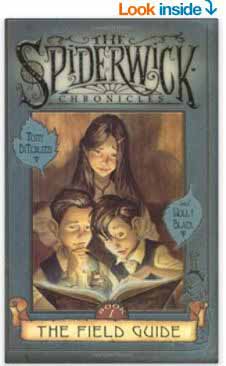 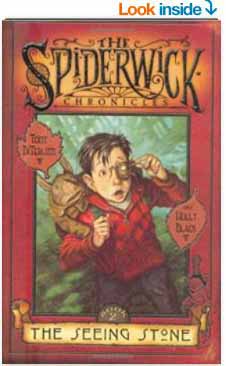 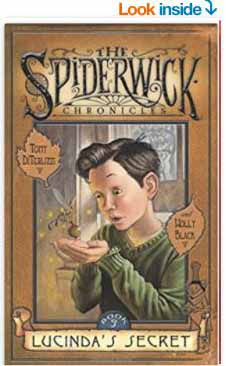 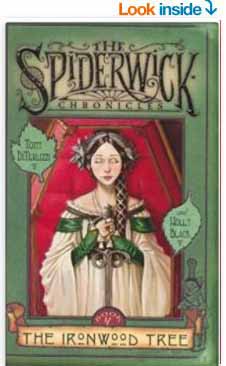 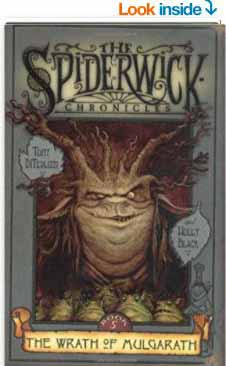 Also, did you know that this book series has a sequel? it does, discover everything about it in this post where you will also find all the Spiderwick books in order

A bit of info about the film: who plays in the Spiderwick Chronicles?

The Spiderwick Chronicles movie was released in 2008. The film was directed by Mark Waters and cast Freddie Highmore playing the main role of the Grace twins.  Sarah Bolger played Mallory Grace, Simon and Jared’s older sister.

The budget of The spider Chronicles film was $90 million, a similar amount to other big productions of other fantasy book adaptations. This fantasy adventure film is a production by Nickelodeon movies that was distributed by Paramount Pictures.

For those who were wondering where was The Spiderwick Chronicles filmed, it was in Montreal and Quebec (Canada).

How well did The Spiderwick Chronicles film in the theatres?

This adaptation grossed $162.8 million, which means it had good results. Similarly, the film was well-received by both the audience and the critics, more specifically, Freddie Highmore was praised by his performance, being able to play the role of the twins Simon and Jared.

Seems like the audience went to watch The Spiderwick Chronicles and not only that. They loved it. As usual, let’s take a look at the score this movie has in some well-known review-aggregation websites.

As you see, it was well-received by the critics. Where is Spiderwick 2 then?

We have seen entire franchises being canceled for different reasons: filming rights, bad results at the theatres or even being subject of a boycott campaign. However, this is not so for Spiderwick featured films.

The original book series is five books long. However, the producers decided to cover all the events in a single movie. As a result, this is why there is not Spiderwick chronicles 2, the basic overall plot is told in a single movie.

In summary, for those who were wondering how many movies of the Spiderwick Chronicles series the answer is only one. Therefore, no Spiderwick 2, no need for a sequel after all.

What did the authors think about the movie adaptation?

This is what one of the authors, Tony DiTerlizzi, said about the film:

The filmmakers did a great job of adapting the stories. I got to witness firsthand what goes into making a film and understood many of the changes from the source material. The screenwriter couldn’t jam everything from all five books into one film. It would have been really long, and really expensive. Perhaps one day the studio will re-examine it as a television series.

Similarly, Holly Black seemed to like the film also:

I liked it a ton. I thought Mark Waters did a great job directing and that Freddie Highmore and Sarah Bolger played the kids pitch-perfectly. They really seemed like the characters from the books. I was also extremely happy that the faeries seemed organic and a little bit frightening.

Is the Spiderwick Chronicles on Netflix?

Additionally, for those who want to watch The Spiderwick Chronicles full movie online, you are lucky. This movie is available on Netflix.

So here it is, the mystery of why  Spiderwick 2 was never filmed is solved. However, there are lots of complimentary books in this series, do you think they would work as a sequel?

Take a look at what happened to the Eragon films.

3 Comments on "Spiderwick Chronicles movie 2: this is why there was never a sequel"