Wottaread
To the Big Screen 10 Comments

If you keep wondering why did they stop making Narnia movies you will find the answer here, we will be discussing about the movie adaptations and we will reveal to you the sad reason that caused the producers to cancel The Chronicles of Narnia 4.

Thimovie adaptation was produced by Walden Media and Walt Disney Pictures (except for the last film), but of the seven books of this series, only three of them were adapted into movies. why didn’t they make more Narnia movies? let’s find out!

Why did the Narnia movies stop being filmed, when there were more books to adapt?

The Chronicles of Narnia is a classic of children’s literature. And only the first three volumes in the series had a movie adaptation. Therefore, if you want to know how this story ends you will have to read the books. So here you have them all: 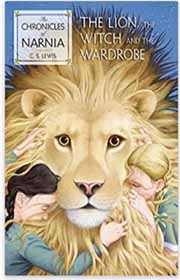 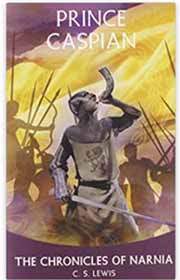 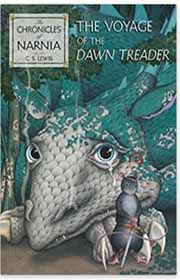 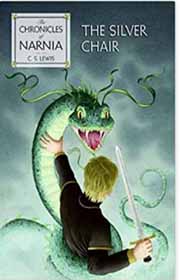 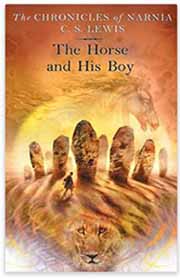 5. The Horse and His Boy 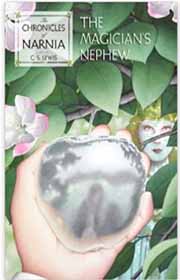 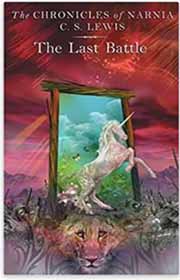 Or, if you want to know more, here you have this post where you will find all Narnia books in order and lots of interesting info about this series.

These books have sold over 100 million copies and have been translated into 46 languages. Having so many fans all around the world it is hard to believe that the Narnia movies were cancelled, don’t you think?

Why was narnia cancelled?

One might think that given that only three out of the seven Narnia books were adapted into movies maybe their box office was not good, and therefore they were not profitable. Was it that so? Let’s see how each of the Narnia movies grossed:

As you can see, the movies did more than quite well on cinemas. The third Narnia movie, despite the fact that it didn`t perform as well as the previous ones, was more than profitable. So their grossing doesn’t seem to explain why Narnia failed as a movie franchise.

Were the bad reviews the reason they stopped filming Narnia movies?

As you see, The Chronicles of Narnia movies did more than well at the theatres. Maybe it was because of the critical and public response? Word mouth is really important in this kind of movies, so let’s take a look:

The Lion, the Witch, and the Wardrobe. Rotten Tomatoes: 76% Metacritic: 75.

The Voyage of the Dawn Treader: Rotten Tomatoes: 49% Metacritic: 53

The scores are pretty good, even the last movie, The Voyage of the Dawn Treader, has a somehow decent score. If it was neither a matter of grossing or public response how come the next installment, The Silver Chair, had never a movie adaptation?

While The Lion, the Witch, and the Wardrobe and its first sequel were co-produced by Walt Disney Pictures, this wasn’t the case for third movie. Disney decided not to coproduce the third movie in the series, The Voyage of the Dawn Treader, this lose of interest was never fully explained, but Disney said it was due to budgetary and logistical reasons.

Why did Walt Disney decide not to finance The Voyage of the Dawn Treader?

This is just an assumption, but it may be a financial decision: just notice how the numbers of Prince Caspian are not so far from the box office gross achieved by the first movie. Specifically, The Lion, the Witch, and the Wardrobe grossed $291,710,957 in North America while  Prince Caspian grossed $141,621,490. Similarly, worldwide office gross of the prequel is way lower than the first one.

So maybe Disney had just seen this box office decrease as a warning, and decided not to coproduce the second prequel. Were they right? Well, it is true that The Voyage of the Dawn Treader grossed $104 million in North America, but given that the worldwide box office gross worldwide was $415 million, the figures are only four million below its predecessor movie.

But if Warner coproduced the third movie why did they stop releasing Narnia movies?

In 2011, Walden Media’s contract of the series’ film rights expired in 2011. In 2013, The Mark Gordon Company acquired these rights and entered into an agreement with the C. S. Lewis Company to produce an adaptation of the next installment, The Silver Chair. It was not until 2017 when it was announced that Joe Johnston would be the director.

However, in October 2018, a different announcement was made: Netflix and the C. S. Lewis Company had made a multi-year agreement to develop a new series of film and TV adaptations of The Chronicles of Narnia. As a result, Narnia movies would not continue, The Silver Chair film has apparently been canceled instead having a tv adaptation.

So this is the sad story of why the Narnia movies were canceled, did you expect such an outcome? Don’t forget to comment!

You can always read the books,

10 Comments on "Why didn’t they make more Narnia movies?"