Wottaread
Game of Thrones No comments

Elden Ring: the collaboration of George R.R Martin and From Software

Amazing news! Days before the E3 2019 some juicy information had been leaked all around the internet: a new videogame developed by From Software, the creators of the famous Dark Souls series, Bloodborne and Sekiro videogames; in which George R.R Martin had been consulted. The first reaction was obvious: it had to be a Game of Thrones Rpg; a roleplaying videogame set in Westeros? that would be epic! However, as it was revealed during the E3, Elden Ring won’t be a Got’s RPG.

At first it was just a rumor. It all began with an article George R.R Martin published on May 20, 2019, in which he talked about his future projects. And there was this line, a single line:

“I’ve consulted on a video game out of Japan.”

He was not revealing much, but fans grew suspicious. George R.R Martin traveling to Japan to consult a videogame? Rumors began, but it was that, mere rumors.

It all happened because of a security flaw on Bandai Namco’s website, this leak revealed three new videogames a Ni no Kuni remaster, a new Tales game, and Elden Rin,g the new videogame developed by From Software for which George R.R Martin was consulted. While it was rummored it would be a Game of Thrones RPG it turns out it is not so.

During the E3 Elder Ring was announced, here you can watch the announcement trailer.

As you can see it is not related to Game of Thrones at all, as From Software defines it, it will be an action RPG set in a dark fantasy world.

There is still not a lot of information regarding this videogame, only that It will be a fantasy action-RPG.  Also, the logo of the videogame was also leaked: 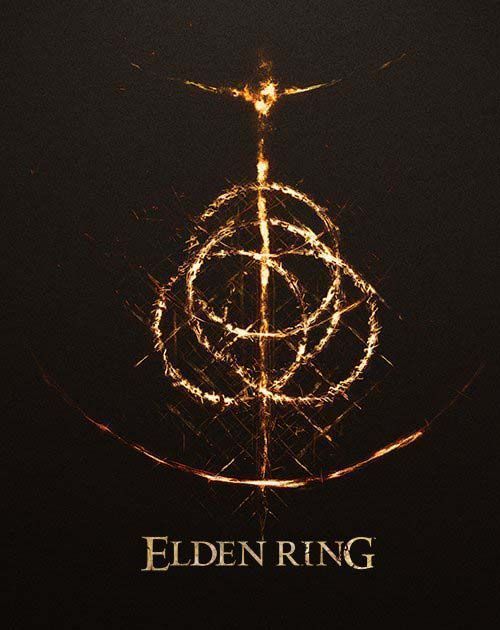 Will Miyazaki be involved in Elden Ring?

Yes, the creator of Dark Souls Hidetaka Miyazaki will be involved in this project.

Are you ready to die?

Given that this is a game developed by From Software it will be hard. The last videogame released by the company, Sekiro: Shadows Die Twice, is an action-adventure that received universal acclaim while at the same time received some criticism due to its difficulty.

There is still no official release date for this new From Software RPG.

Even though there is still not a lot of information about the videogame, it is expected that Elden Ring will have the usual traits of Dark Souls: the high difficulty, a grimdark tone, learning from mistakes, etc.

For which platforms will the game be released?

Elden Ring will be available for Xbox, Play Station and PC.

What do you think Wottareaders? would you have prefered a Game of Thrones rpg?

Take a look at these books like Game of Thrones.