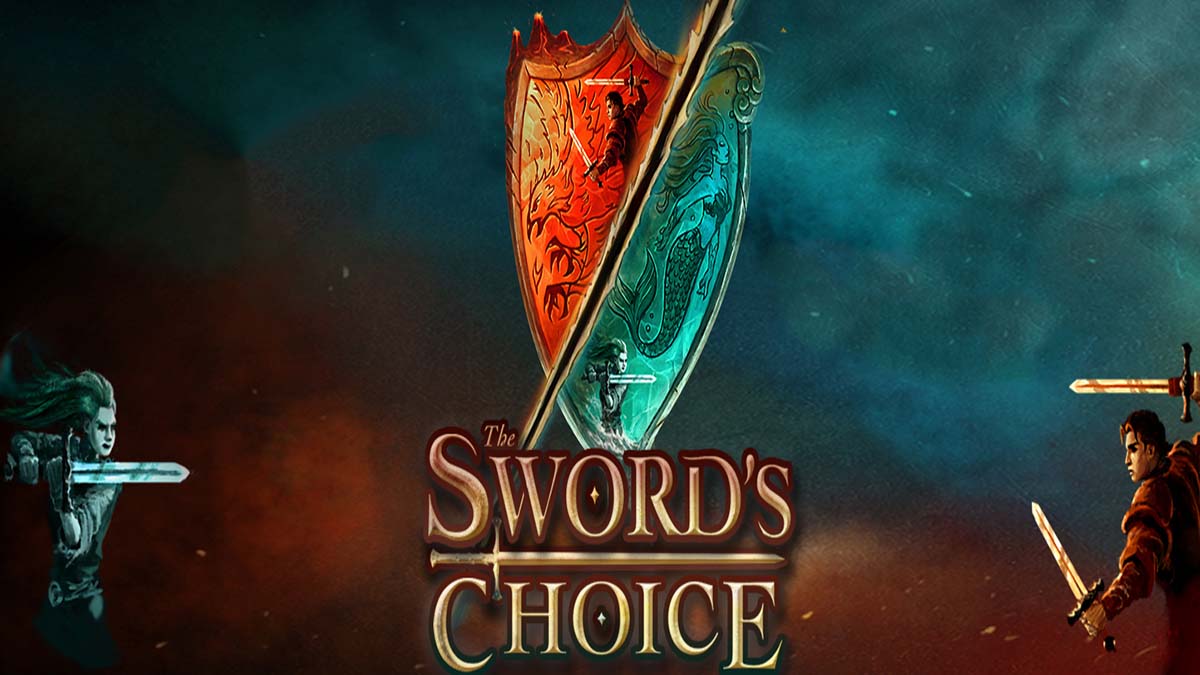 If you are looking for a children’s book about racism here goes a different approach. There are different ways to fight racism, and literature is a powerful one.

Here you will find a children’s book about racism in quite a different way: in this story, racism is not based on skin color but in the color of the eyes and the hair. If you thought something “that’s so stupid” then you understood it, because that is the point it is a way to highlight how stupid racism actually is.

This book touches topics such as racism, low selfsteem, bullying, or suicide thoughts. Current issues that in this story are set in a medieval fantasy world, where characters will learn to deal with them and not to let others decide their own destiny.

In each of these kingdoms the citizens have an specific hair an eye color. The Aquos for example, have blonde hair and blue eyes. You might be wondering what happens if a child is born as a result from the relationship of a man and a woman from a different kingdom, these children are known as unickeys.

The story centers on Noakhail, a boy who lives in the Queendom of Water. He has brown eyes in a queendom where everyone has blue eyes, he is a unickey and other children have messed with him since he can remember.

However truth turns out to be more shocking, once he is old enough his father reveals him that both are not unickey but instead they are citizens of the Kingdom of Fire, but that’s not all, he is also the heir to the throne.

Noakhail has decided to never give up, and face the world, and you can join him in his journey. You will also meet a lovely princess, but in order to know about her you will have to embark on this story.

Where can I get this Children’s book about racism?

You can take a look at it here on Amazon, this book is available in both paperback and Kindle formats. Also, if you have Kindle Unlimited you will be able to read it using that platform:

As you can see this book has already more than 50 positive reviews on Amazon.com and has a rating of 4.7 stars out of 5. So far people seem to love it, and I hope you will too.

This book has no nudity but is has some violence,as a result, it is recommended to children of at least 11 or 12 years old ( 6th grade)

What is the story about?

Here you can read the blurb of the Sapphire Eruption:

Once a year, the skies burn red. Upon this day, the Fire Kingdom’s priests perform their ritual: each newborn’s palm is lacerated, opened with a sacred sword, for Firia’s next ruler will be seen to shed no blood. Alas, this can prove a perilous process. When young Nokhail demonstrates his destiny, a wicked imposter attempts to slay the boy. Soldier Lumio intervenes, escaping with defenseless Noakhail–set for distant Aquadom to hide . . . and gather strength.

Seventeen years later, Lumio illuminates Noakhail’s true identity, presenting Distra, his rightful sword. Training side by side, the pair devise a plan to reclaim the throne . . . but this will mean ousting a crooked king, whose warriors are everywhere. Should Noakhail hope to triumph, he’ll be forced to look inside himself and tame explosive power on the expedition homeward bound. His path will cut through all four kingdoms–each replete with danger but, in turn, a chance to grow.

Meanwhile, in Aquadom’s royal palace, the water sword has chosen its heir, but envy stands to jeopardize an age of fragile peace.

Hope this children’s book about racism is what you were looking for.