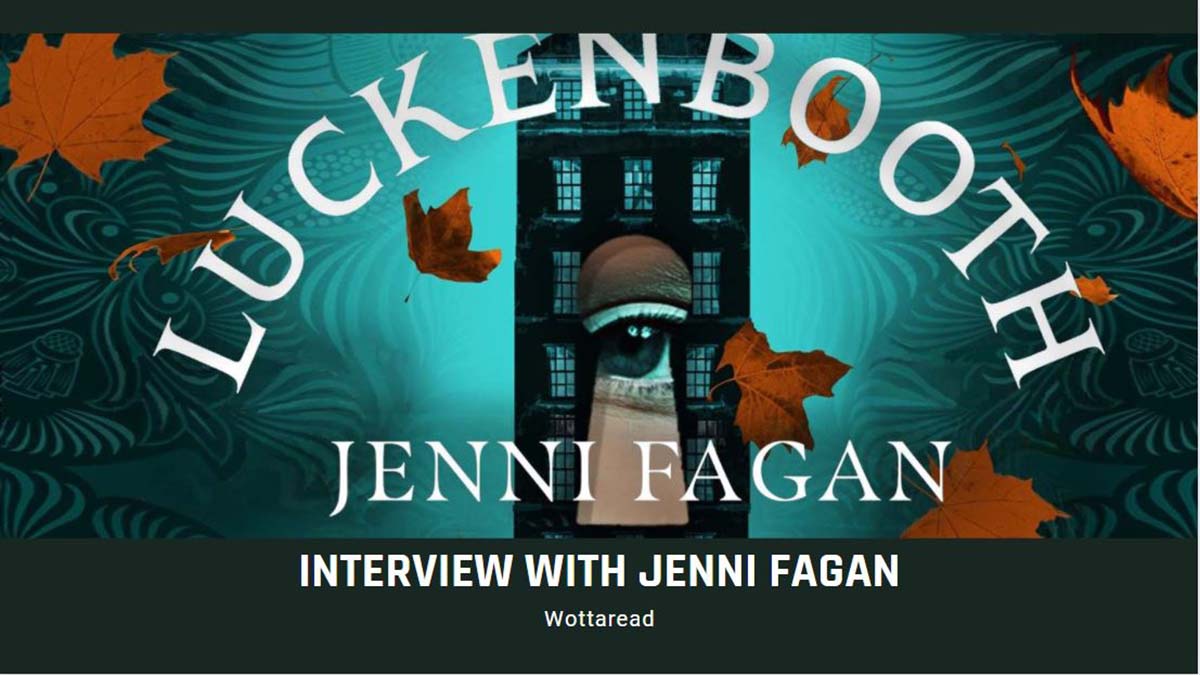 I’m an experiment. I always was. It’s a given, a liberty, a fact.

Rituals for writing: I always (mostly) write poetry by hand. I write novels usually in bed or laying down as I never had space for an office so that’s how I always did it. It takes an hour maybe to discard the real world and be properly and truly in the one I’m writing. I research a lot. I will go over and over and over a sentence or a page, or a chapter, or a whole book. It can take a while. I know what my word count is likely to be for novels and aim for that, especially on early drafts where momentum is key.

No. Even in my memoir it’s my story and anyone in it would only be recognizable to themselves. Fiction is a space to let imagination take over so unless it is specifically about someone historically, like Geillis Duncan in the North Berwick witch trials in my novel HEX, other than that no I really wouldn’t.

I was renovating houses for nearly decade which often involved knocking a lot of walls down with a sledgehammer.

I am finishing my memoir, it’s called OOTLIN and is about the first sixteen years of my life growing up in the local authority care system.