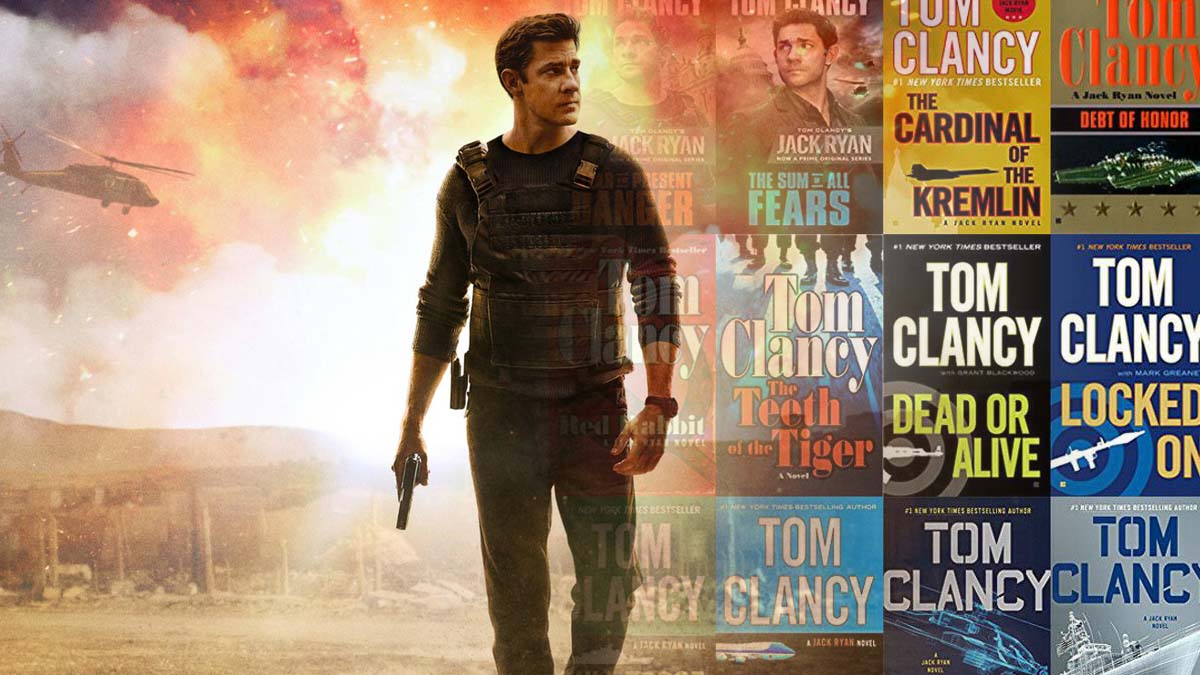 Looking for an updated list with all the Jack Ryan books in order? here you will find the proper reading order for this series written by the American author Tom Clancy. An amazing series that you must read.

This is the most recommended Jack Ryan reading order, we collected all the books at the best price we found as well. Also, check out the book set recommendation in the next section! 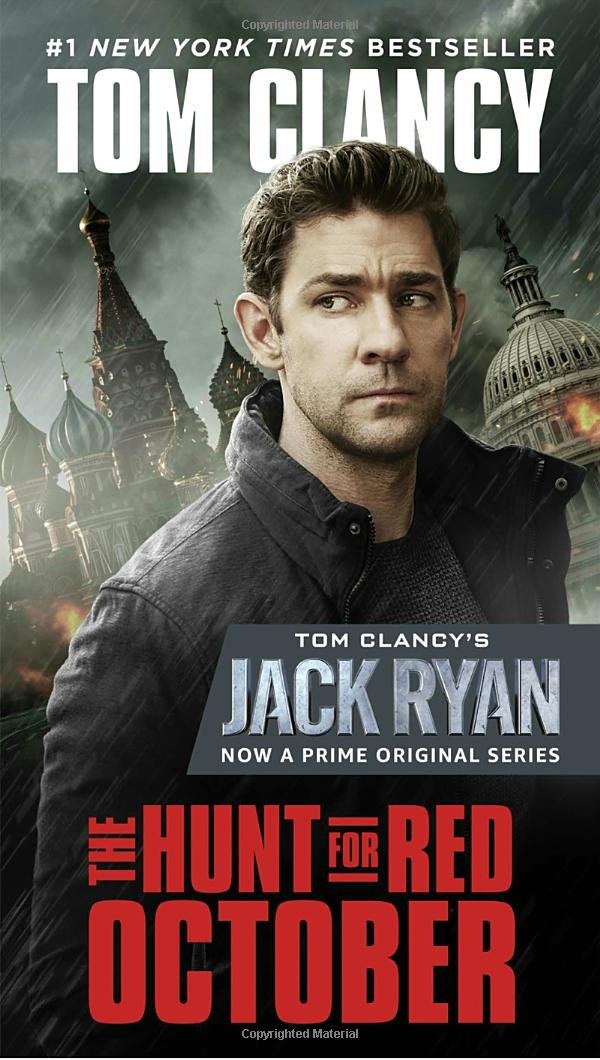 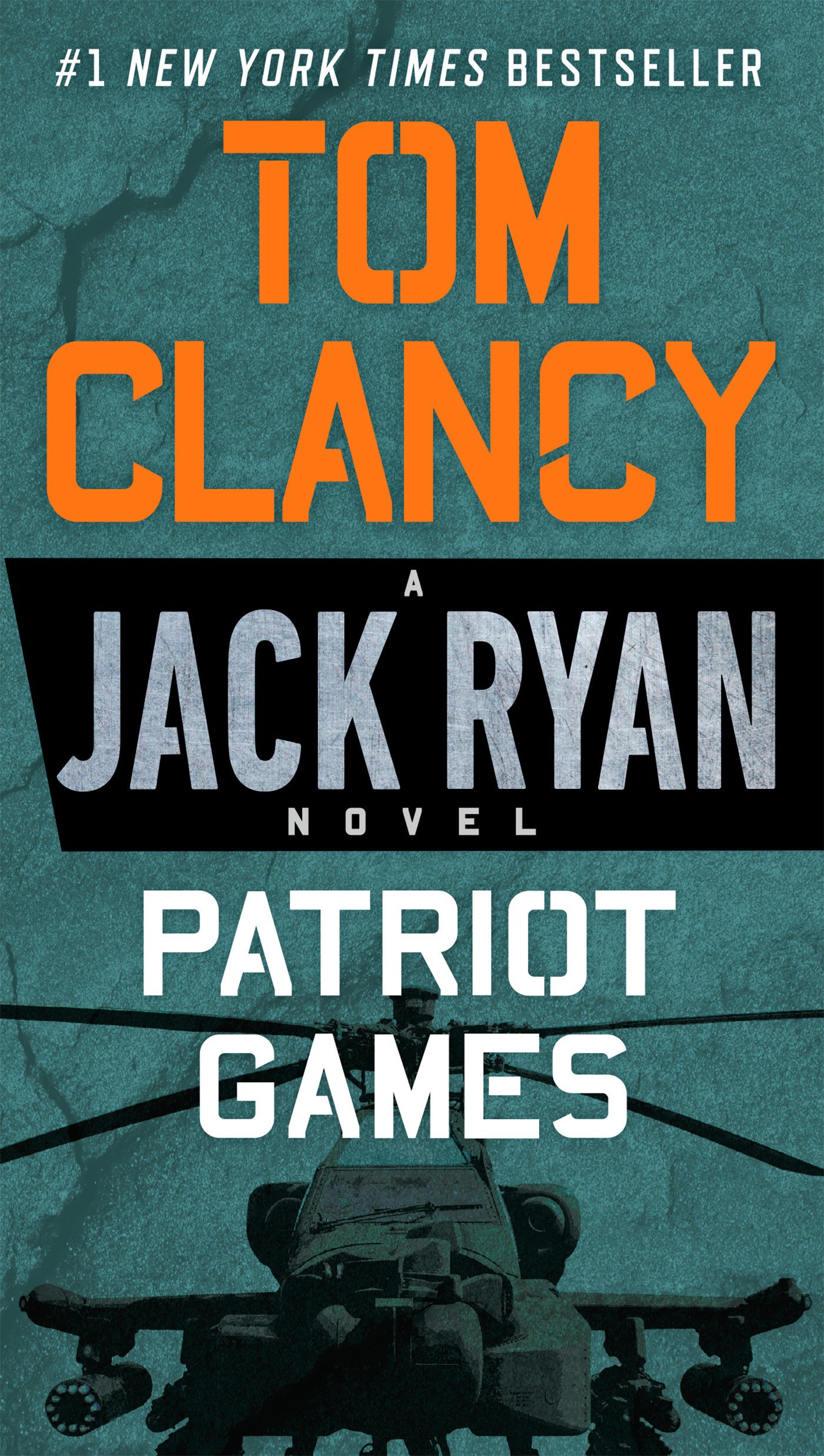 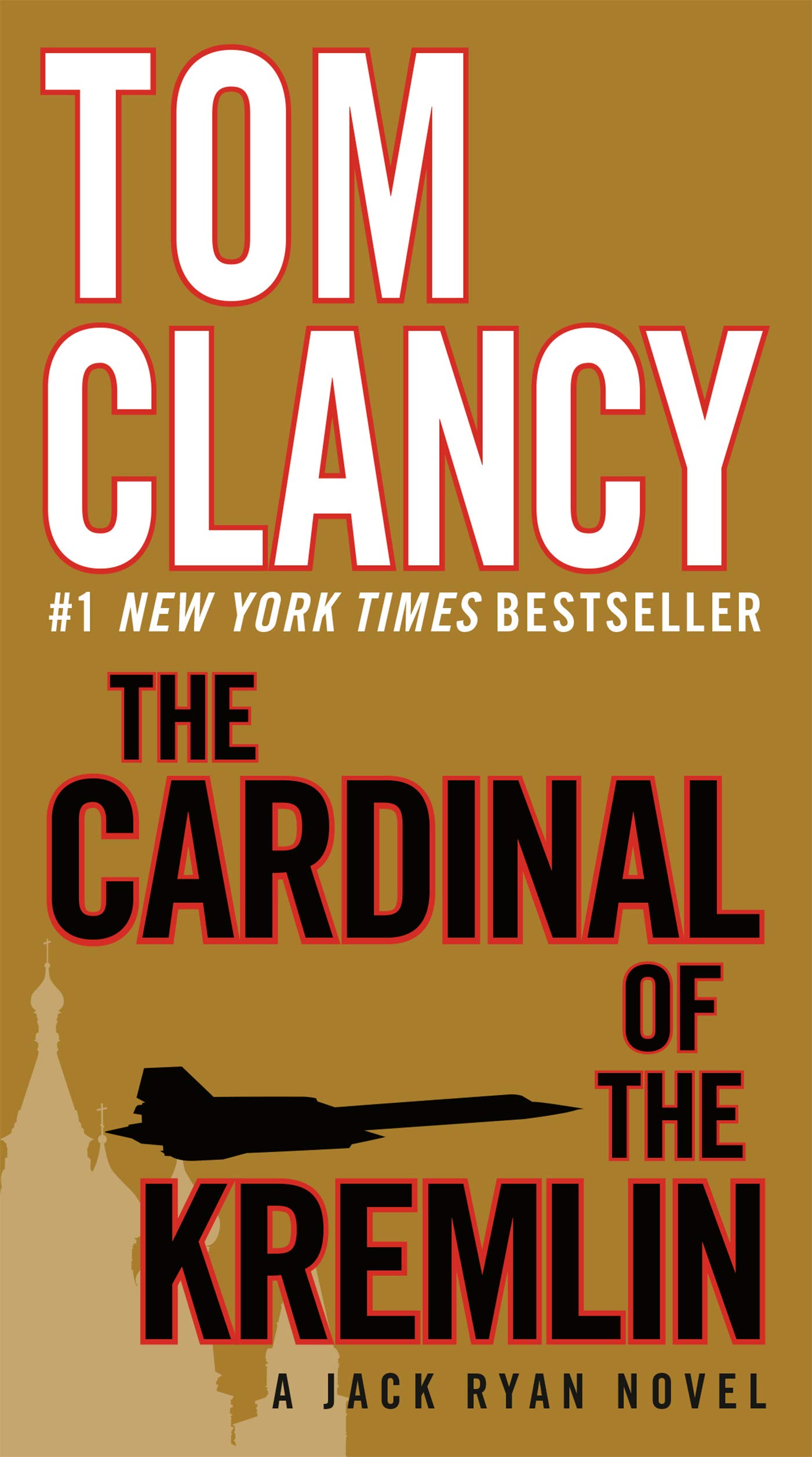 3. The Cardinal of the Kremlin 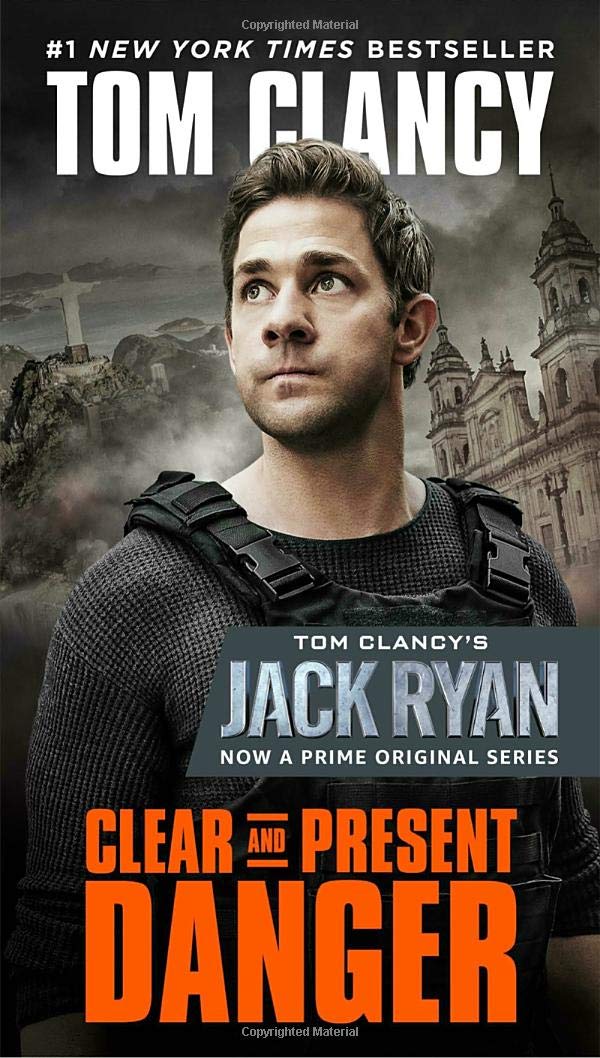 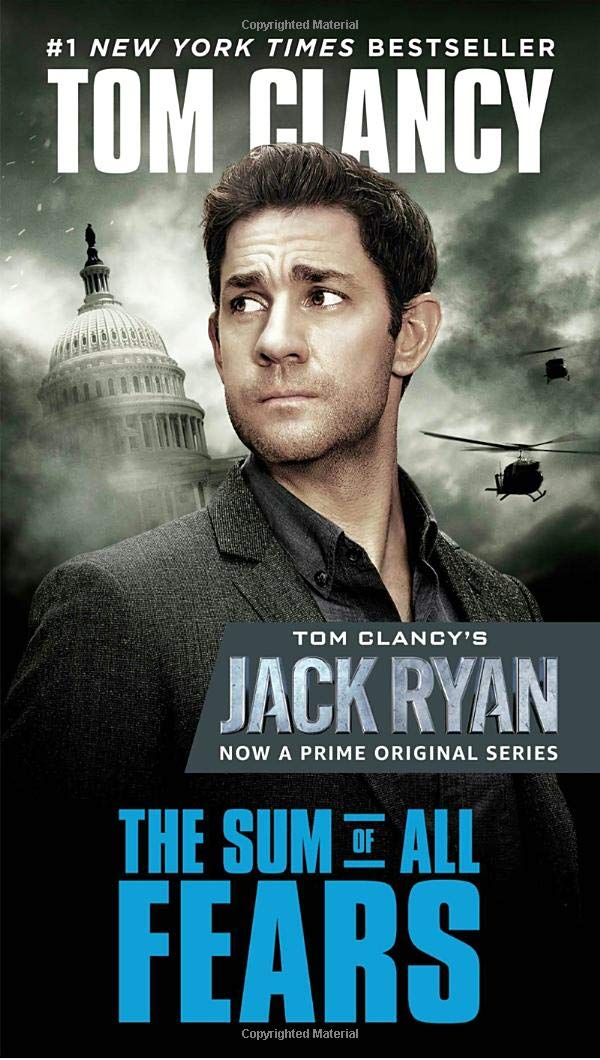 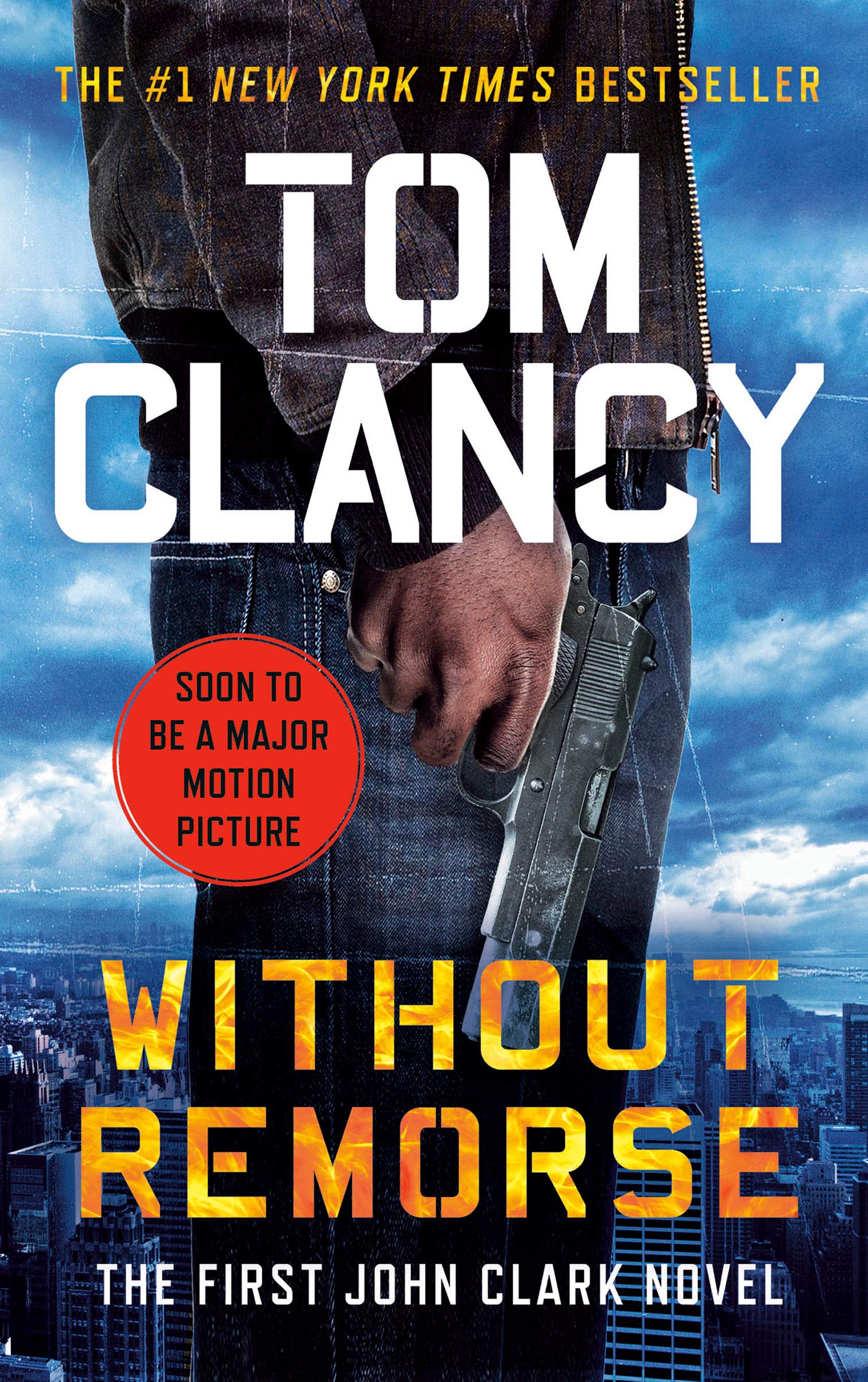 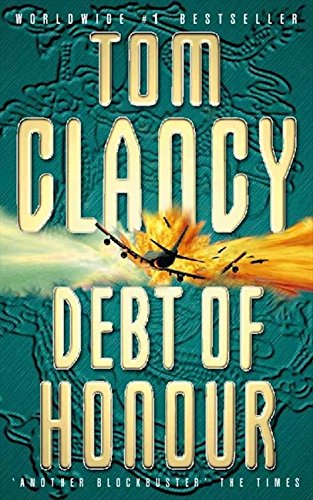 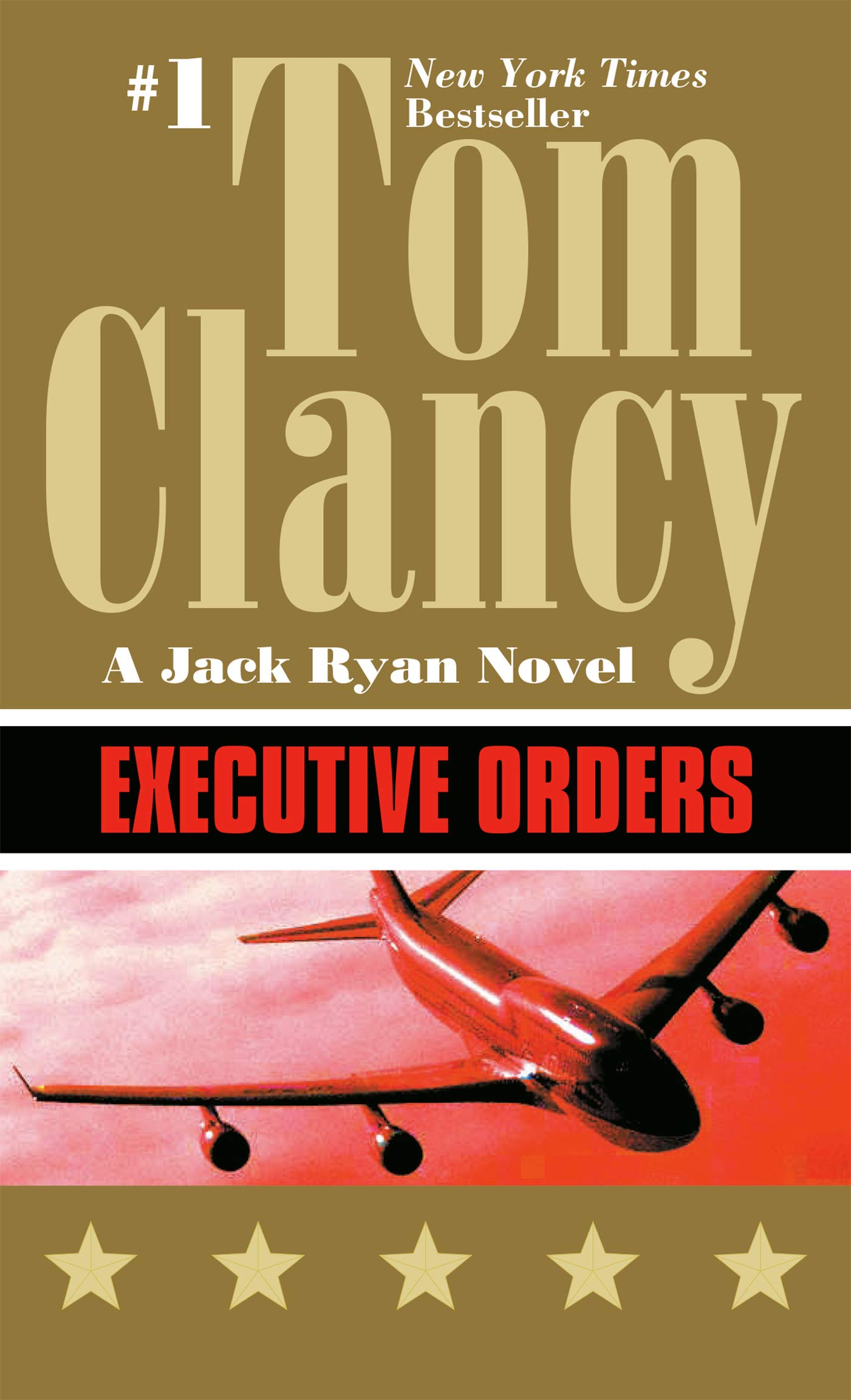 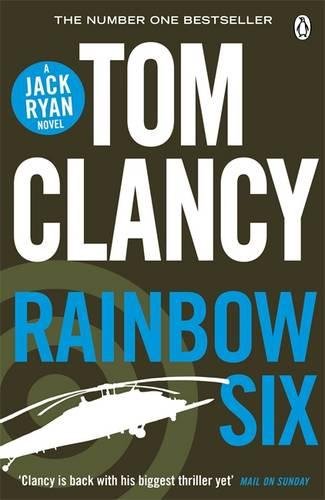 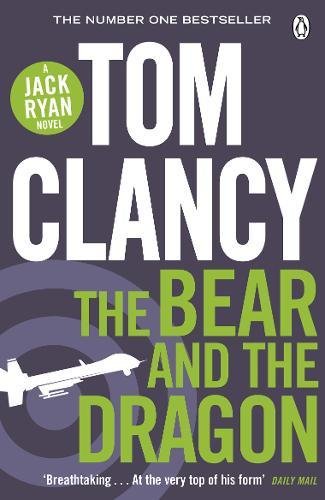 10. The Bear and the Dragon 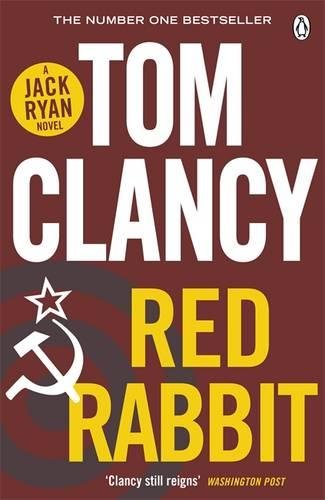 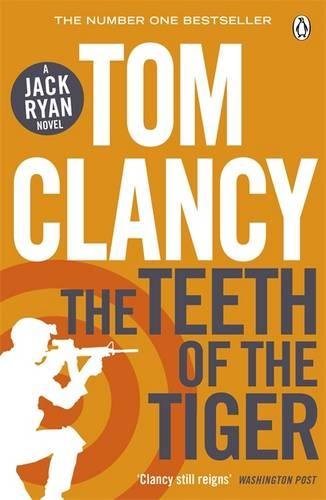 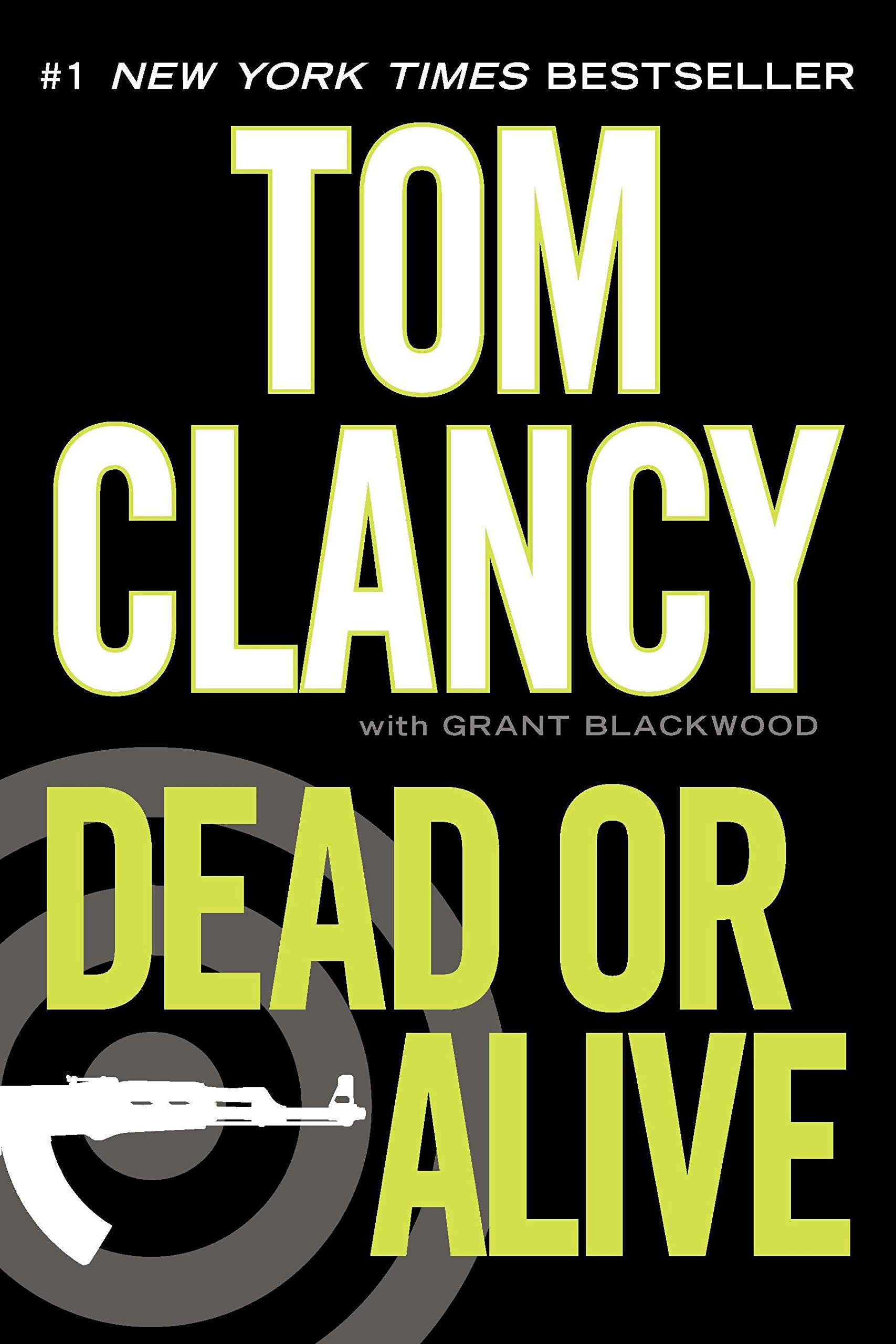 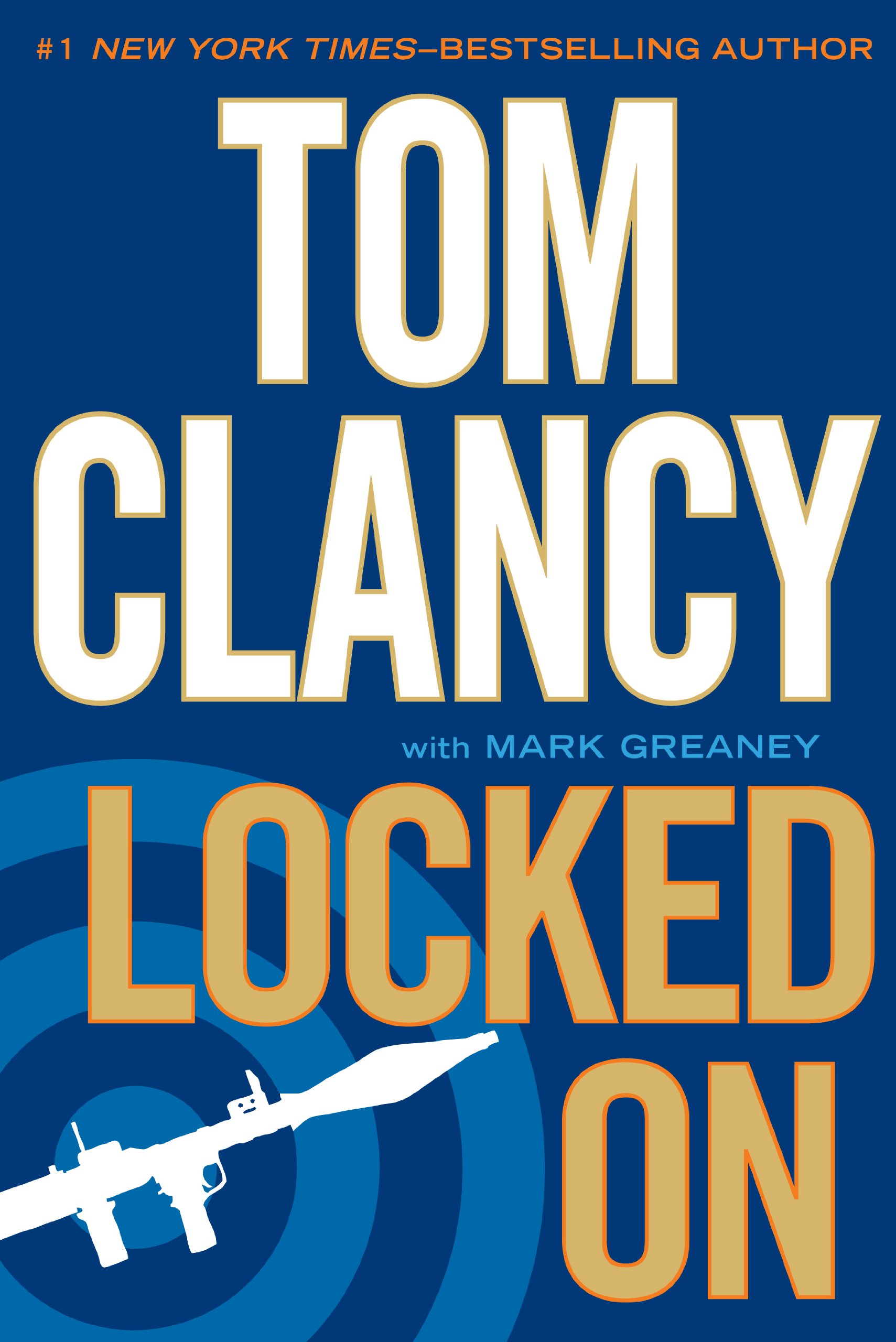 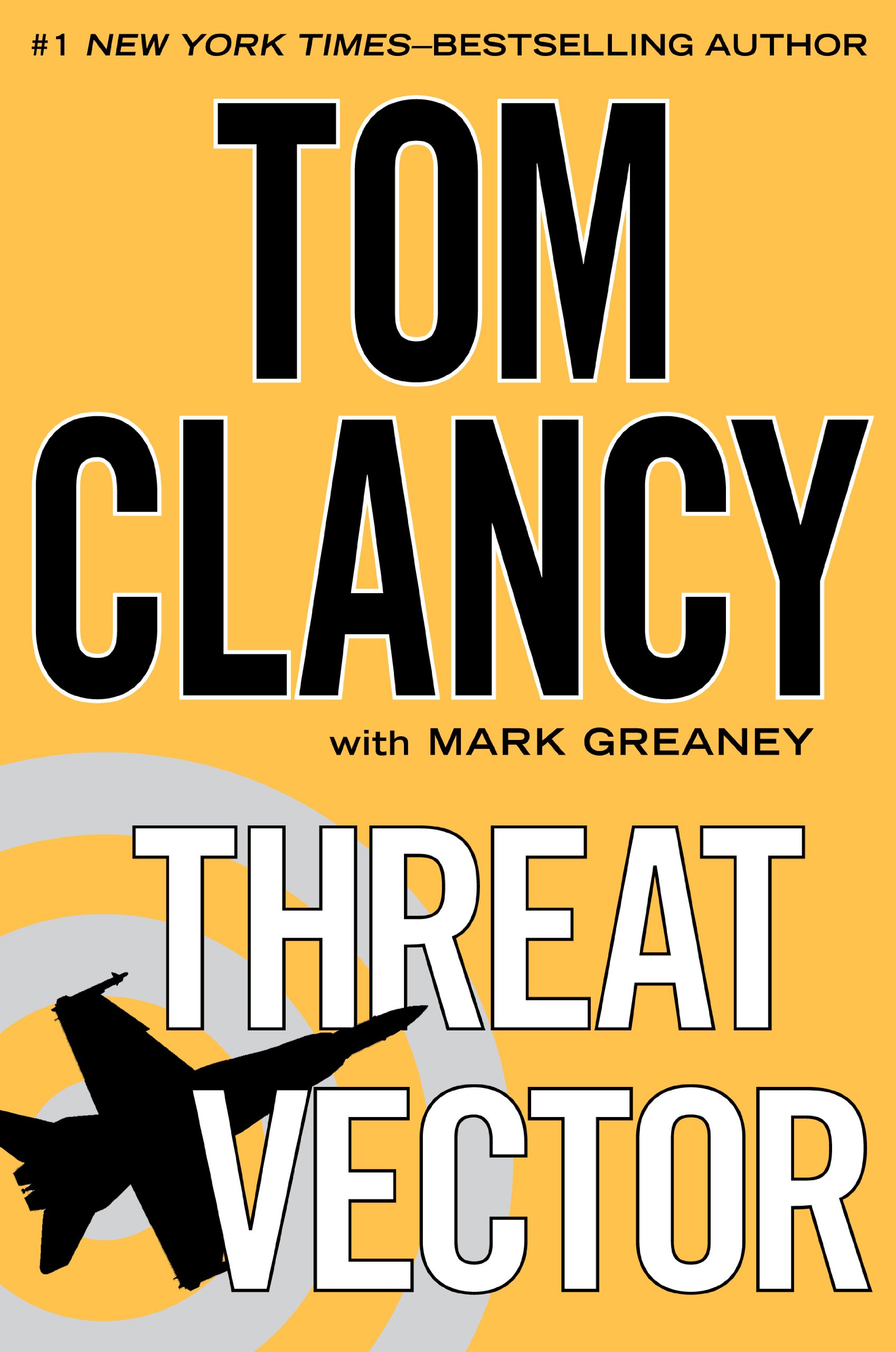 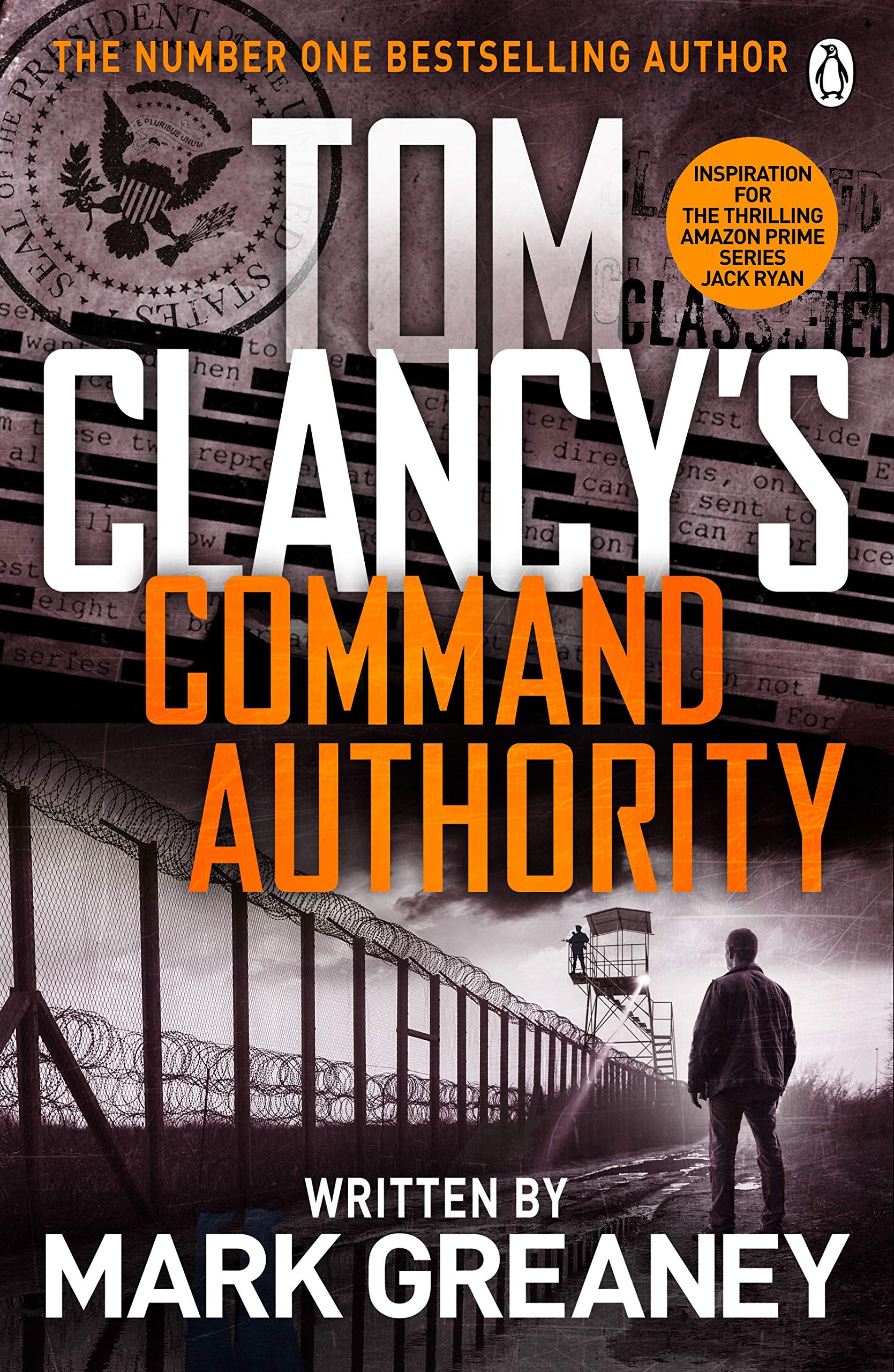 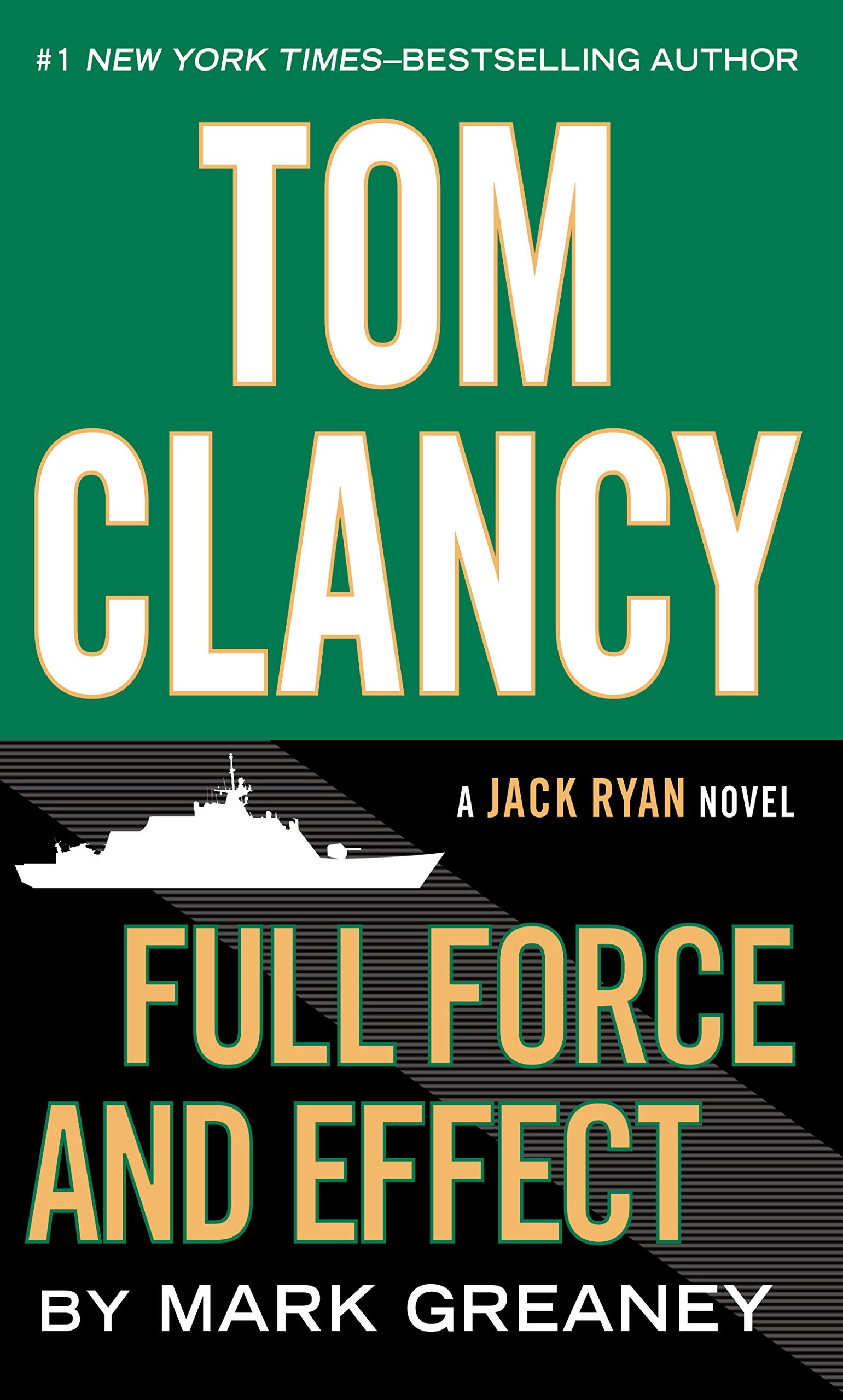 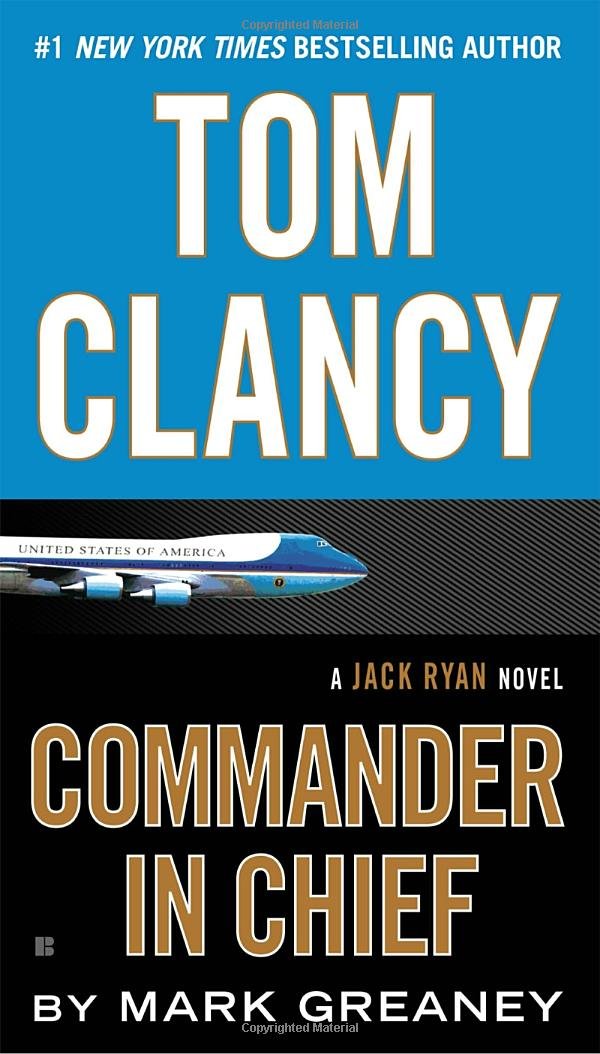 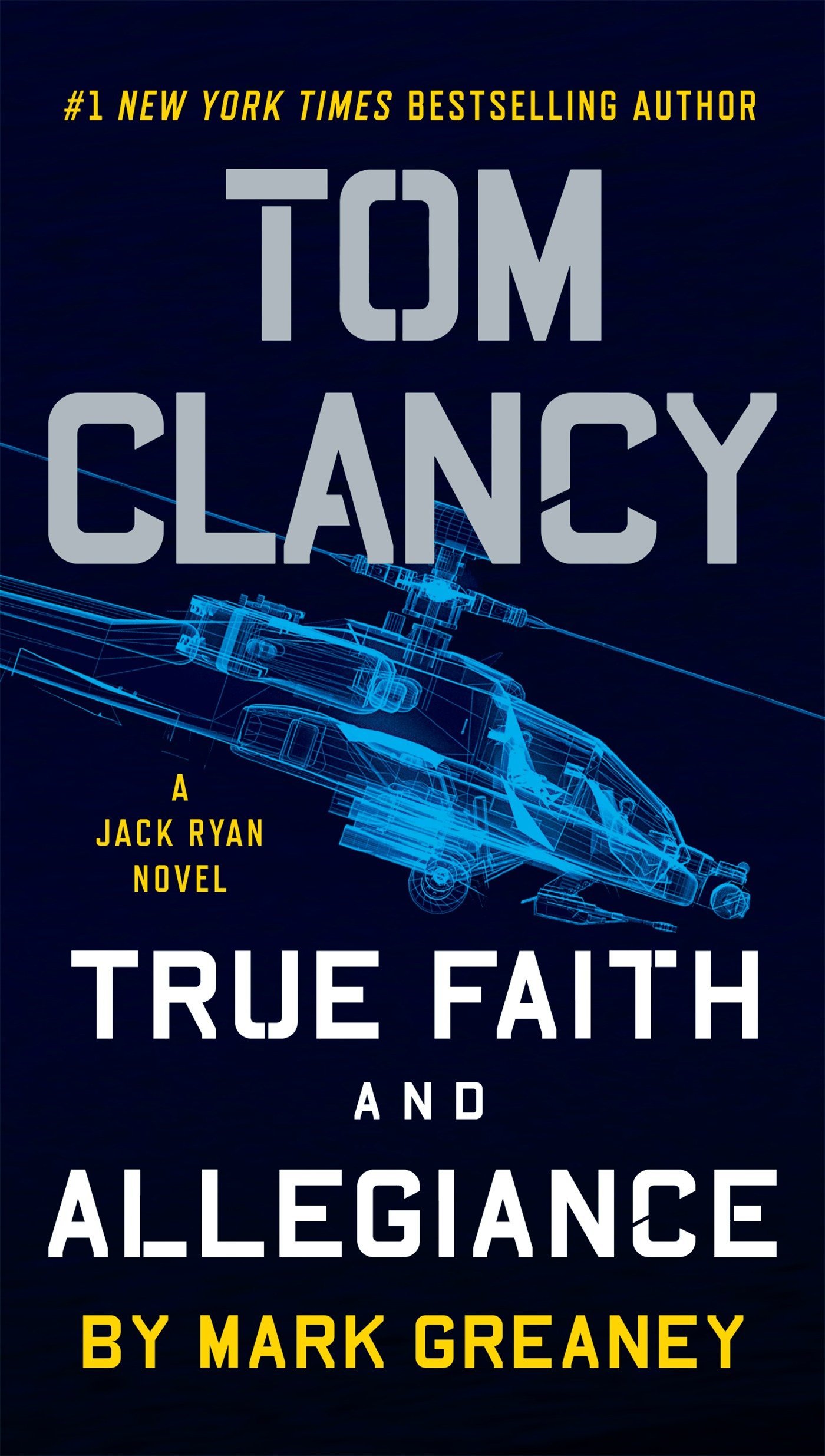 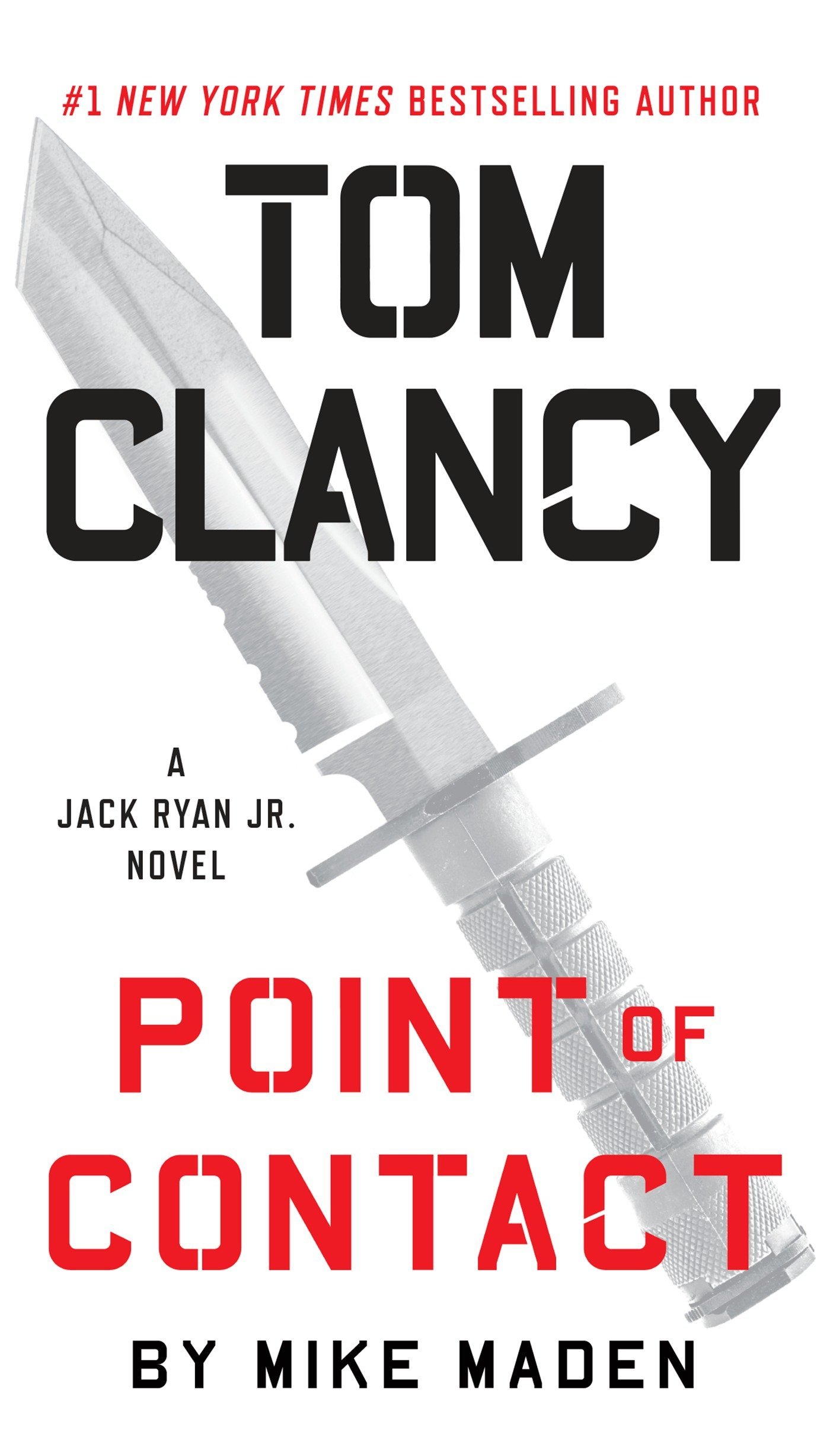 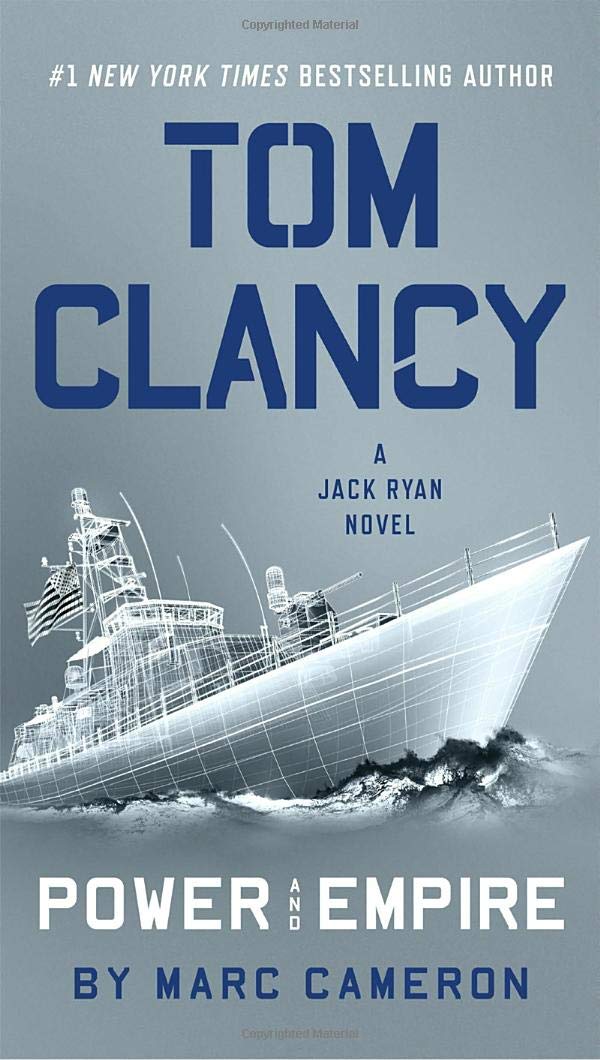 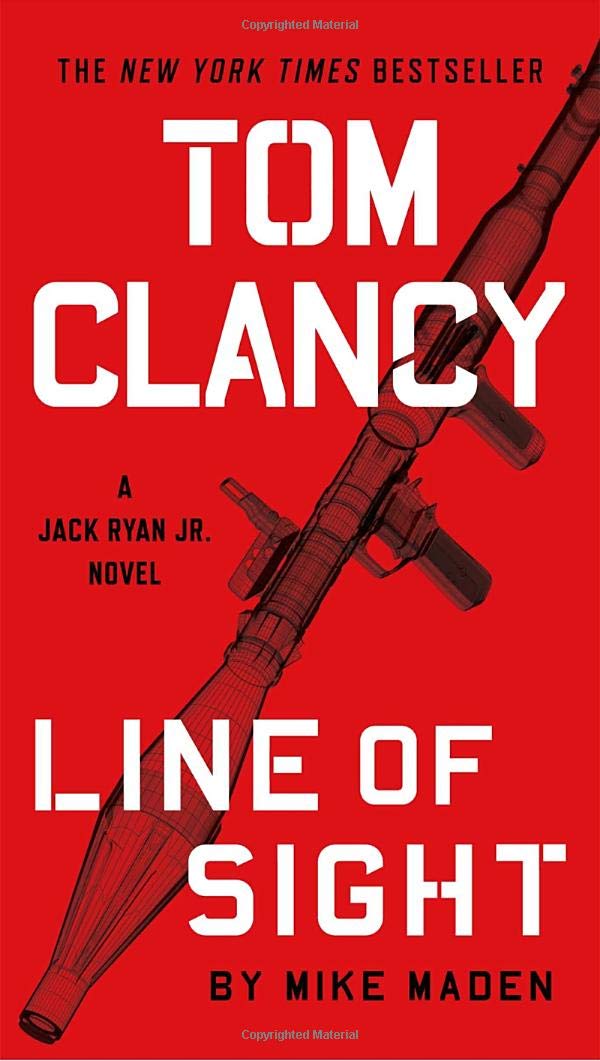 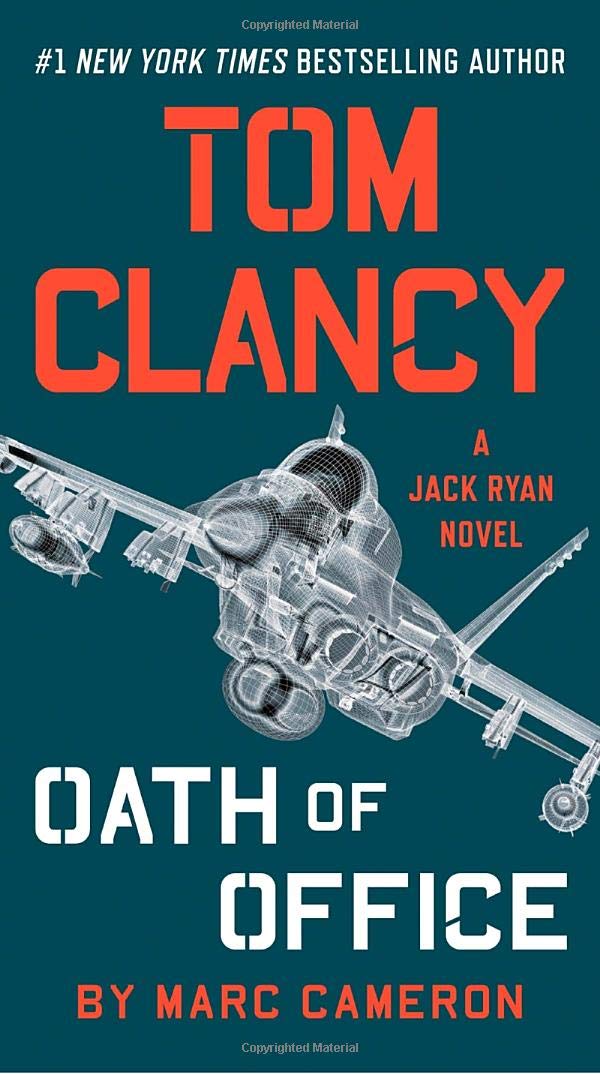 Now that you have all the Jack Ryan books in order, maybe you would like to get a Jack Ryan box set with all the novels?

This is a great Jack Ryan box set with which collects twelve of the books in this series.

If you like to collect books (or maybe have a bookstagram), you will find this great Jack Ryan book set recommendation as the perfect opportunity to start your Jack Ryan book collection. This series is pretty long, so it is normal that you don’t know which Jack Ryan book should you read first, but you know now!

Jack Ryan books in order: what is the best way to read Tom Clancy books?

Jack Ryan’s books can be read both in publication order and chronological order. It’s a matter of taste and you can enjoy them both ways.

We showed you all the Jack Ryan books in order, if you want to read them i chronological order you will find them listed below.

A list with the Jack Ryan series in publication order

Here goes a handful list with all the Jack Ryan books in order: 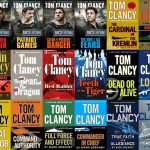 If you want to read Tom Clancy’s Jack Ryan novels in chronological order then here you have this list:

If you have searched for Jack Ryan reading order you probably know what this Tom Clancy book series is about, but in case you came here by a mere coincidence:

Jack Ryan is a former U.S. Marine and stockbroker who becomes a civilian history professor at the United States Naval Academy. Ryan later joins the Central Intelligence Agency as an analyst and occasional field officer, eventually leaving it as Deputy Director. He later served as National Security Advisor and Vice President before suddenly becoming President of the United States following a terrorist attack on the United States Capitol. Ryan went on to serve two non-consecutive terms and mostly dealt with international crises in Europe, the Middle East, Asia, and Africa.

If you like Jack Ryan’s books then take also a look at this Jack Reacher reading order, a series with a similar tone.