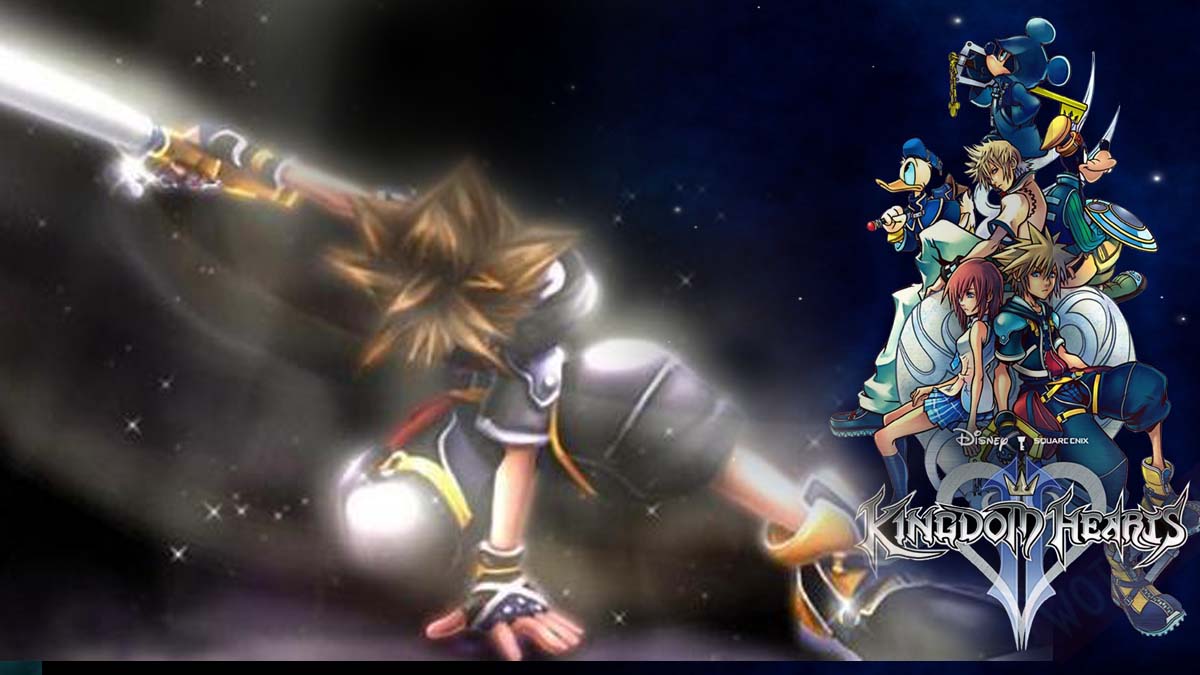 The Kingdom Hearts books are a great way to revisit the world created by Square Enix, do you miss Sora, Goofy, and Donald? not any more thanks to the KH manga and the novels.

I suggest you read the Kingdom Hearts books in order of publication, since each Kingdoms Hearts novel center on a different videogame in the series.

In case you don’t know which Kingdom Hearts novel read first, here you have all of them in order. If you want to get any of them just click on their cover, the link takes you to Amazon (opens in a new tab): 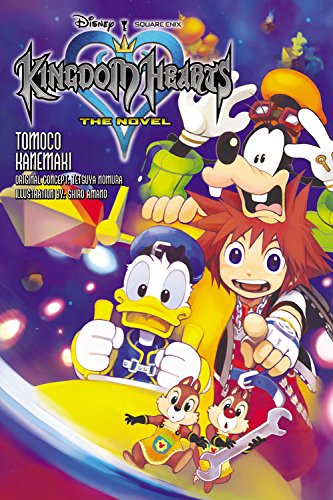 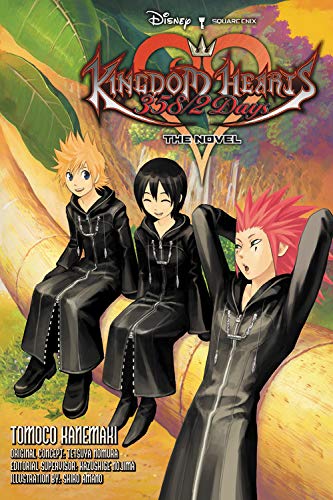 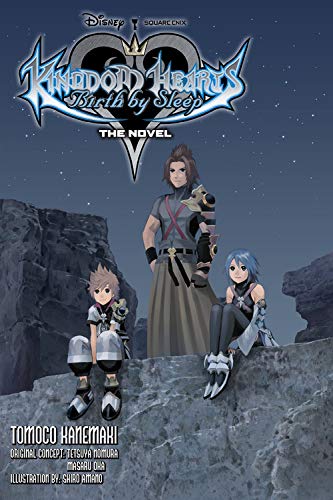 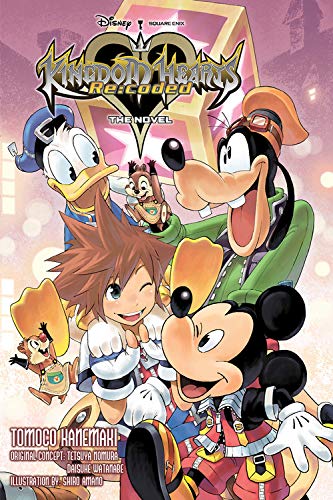 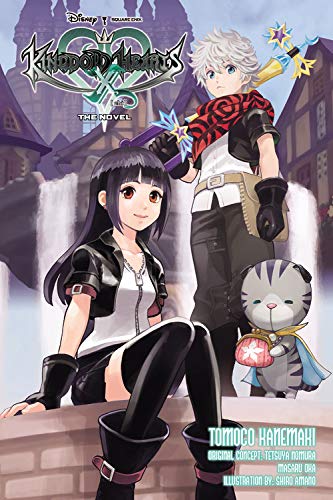 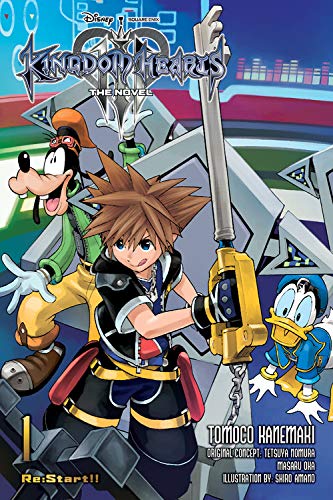 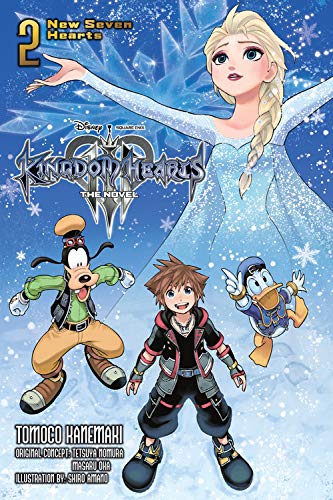 If you want a quick fun read, a Kingdom Hearts Light novel is perfect for you.

All the Kingdom Hearts manga collection

Here you have all the Kh Manga in order: 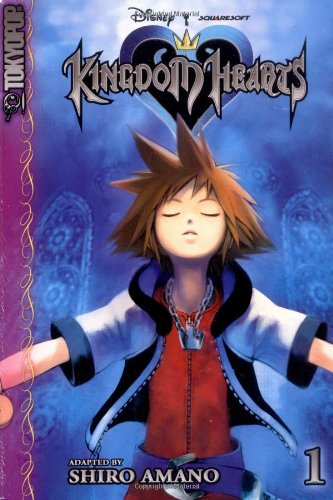 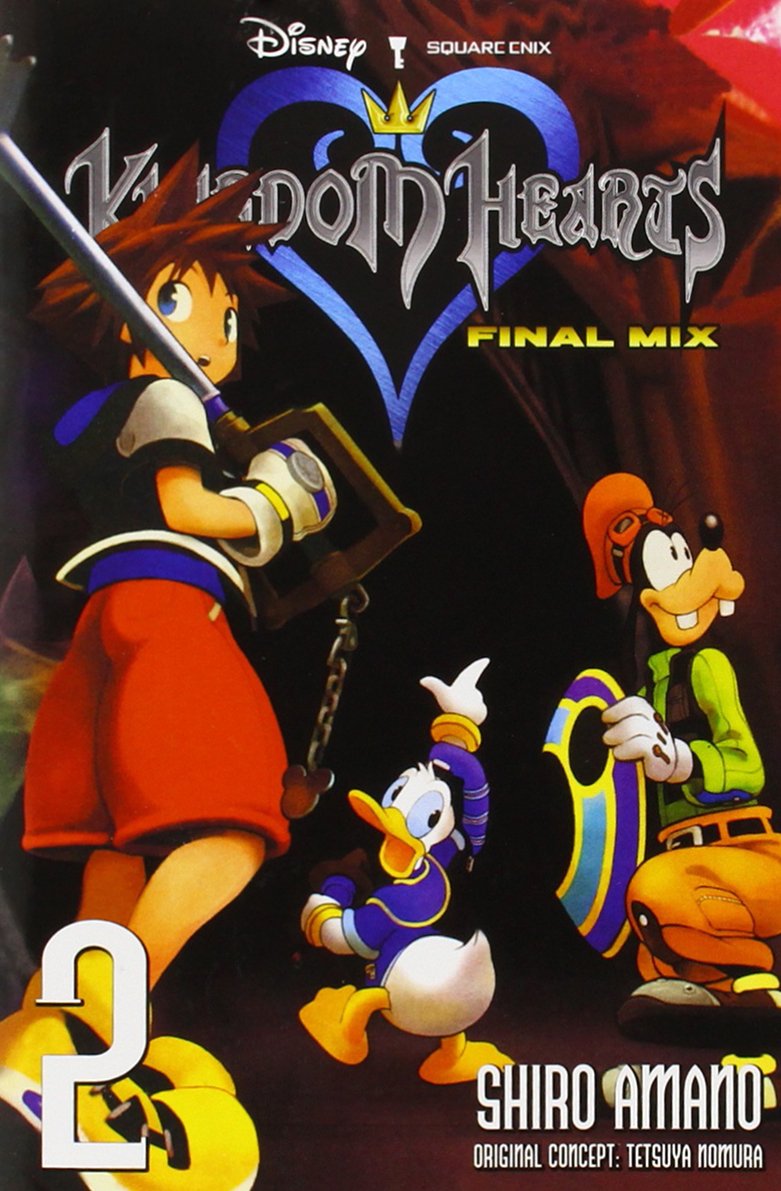 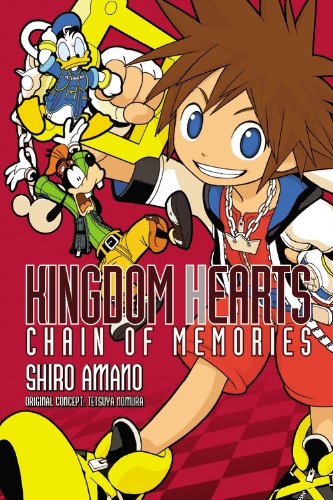 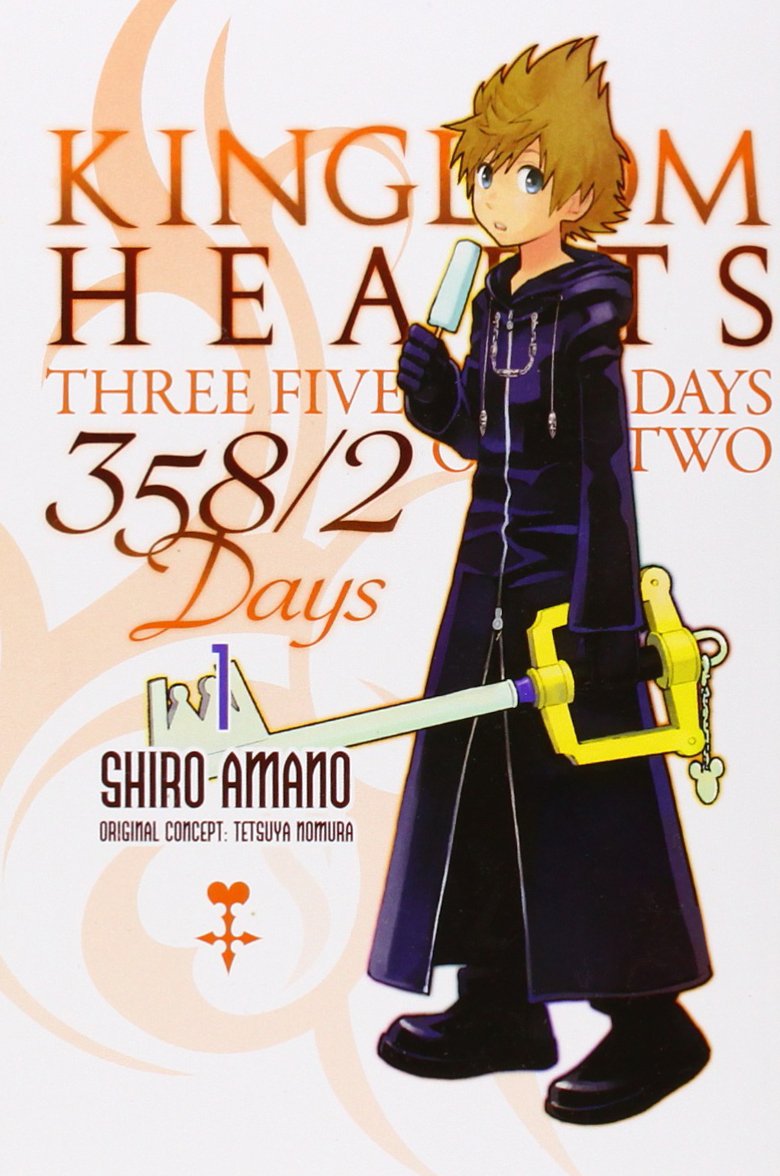 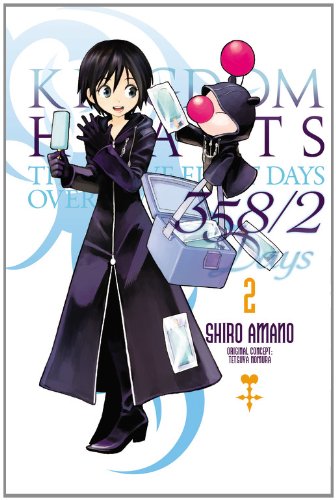 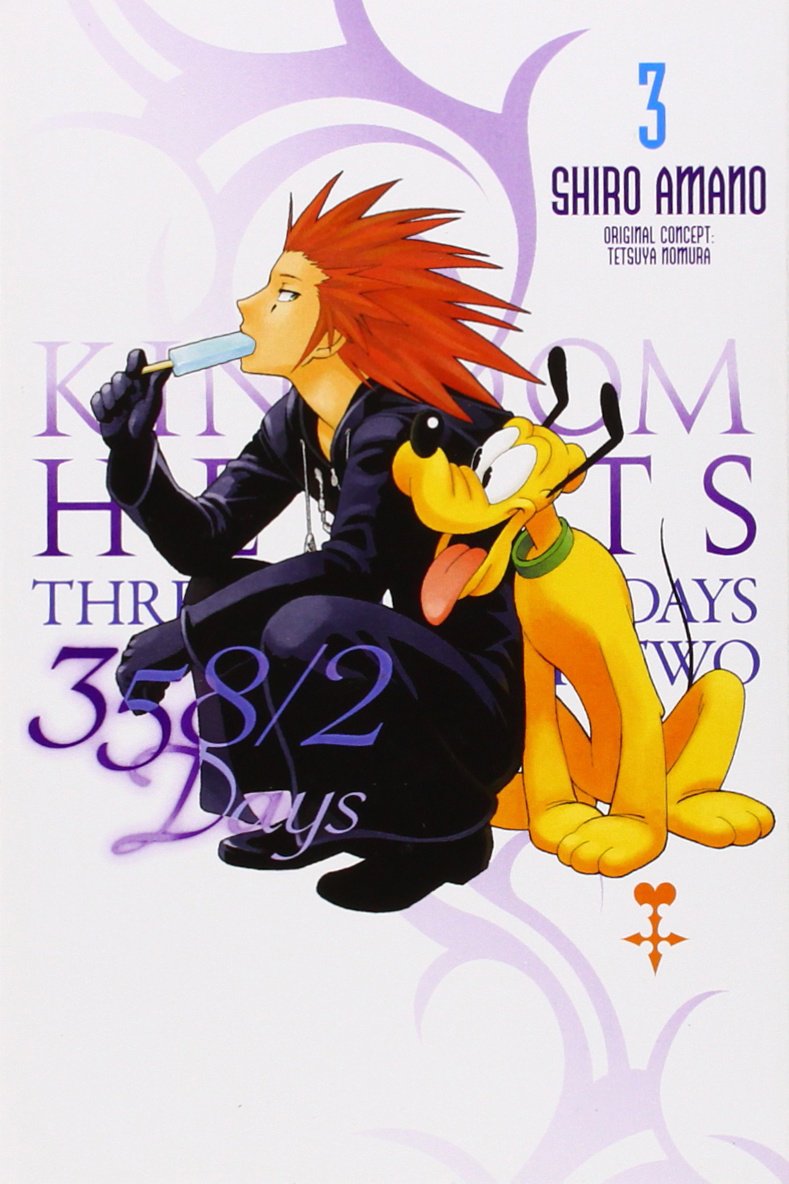 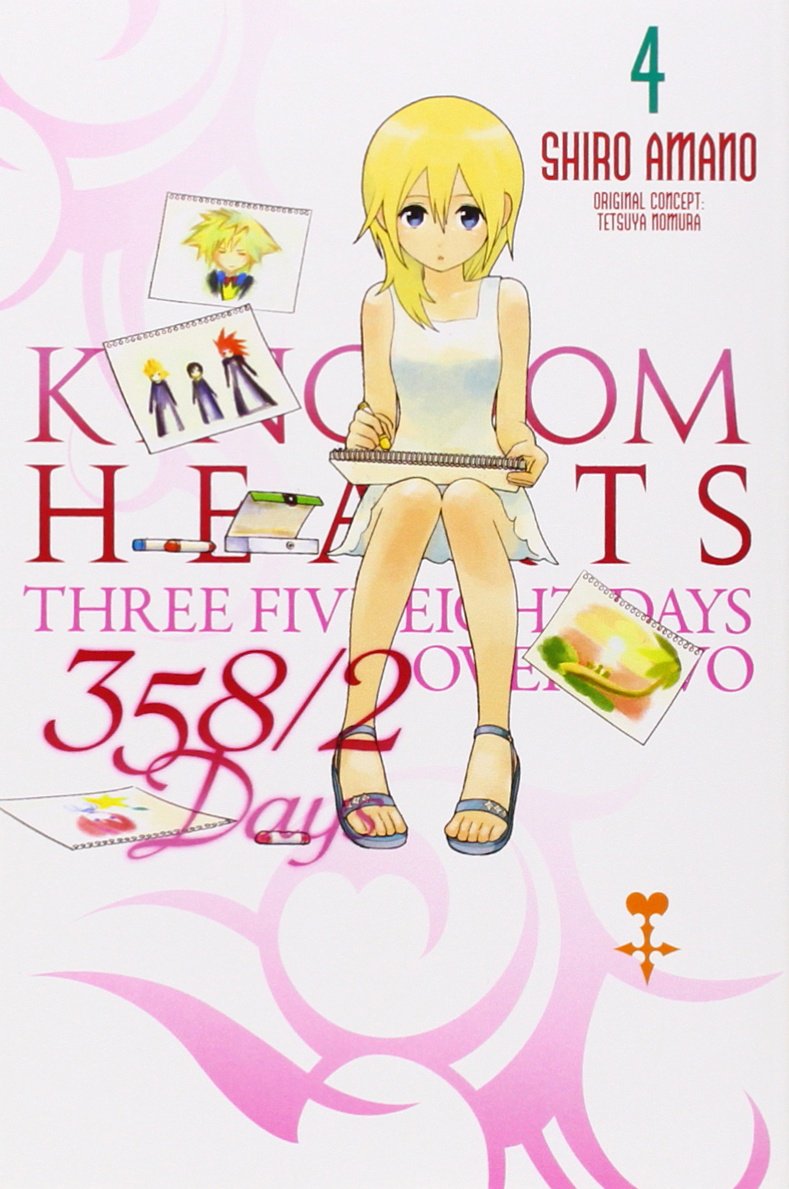 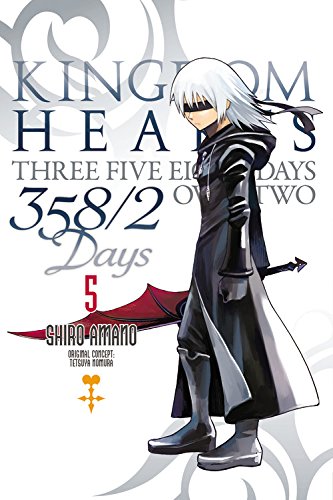 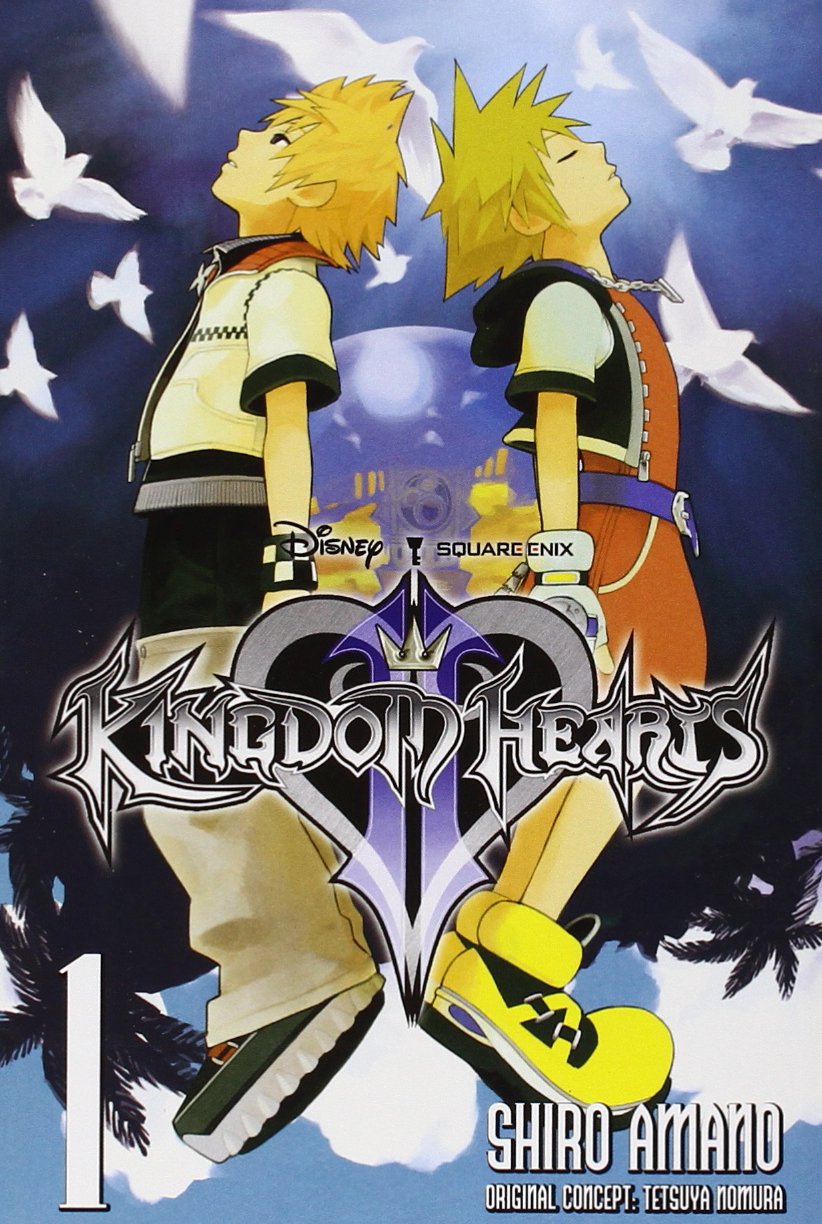 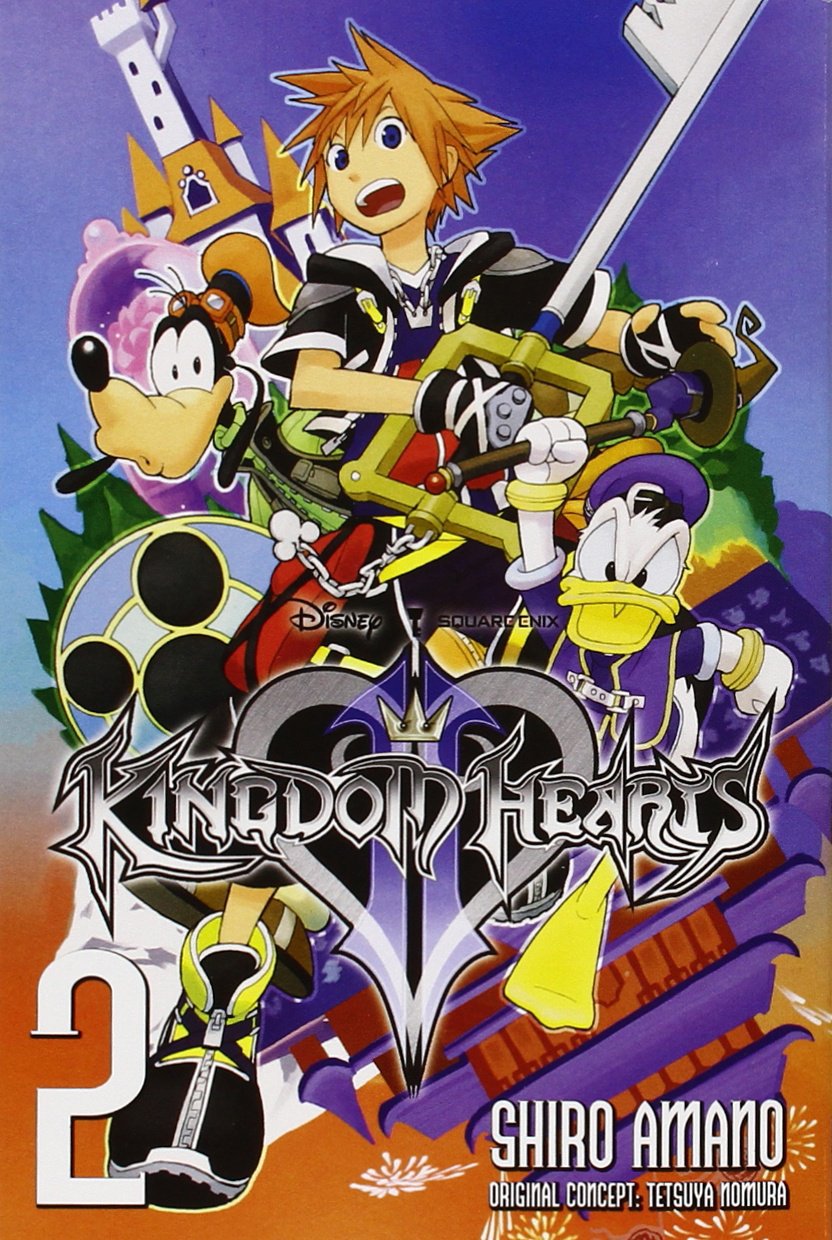 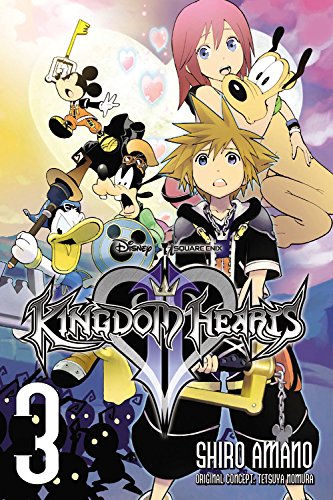 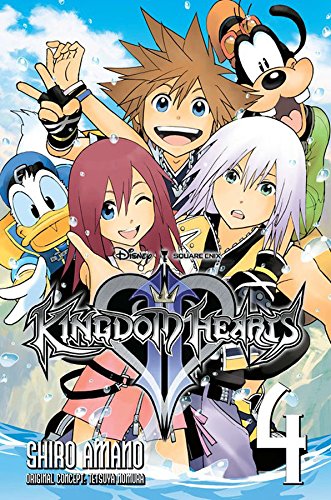 If you want to collect the Kingdom Heart Mangas then take a look a this: book set:

If you want all the Kingdom Heart books in order, as well as the mangas, here you have them: 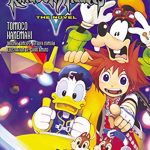 If you are seeking the Kingdom Hearts 3 manga I have bad news for you, they have not been released in English yet.

The books are authored by  Tomoco Kanemaki  together with  Tetsuya Nomura, while they are illustrated by the same artist as the Kingdom Hearts manga ( Shirow Amano).

You may have noticed that these books are titled as Kingdom Hearts Light novel, this is because in Japan (where this series comes from) light novel is the term used to refer to the books targeted to high schoolers and middle graders. These are usually not longer than 50k words, while a standar novel is usually 80k words.

The Kingdom Heart books and mangas retell the story we have lived in the videogame franchise. Funnily, while in the games the cursing is very limited, this is not so in the books and mangas.

Hope this post will help you meet Sora, Goofy, and Donald once again. If you like videogames then take a look at the Mass Effect books as well. Or you can check these books like Ready Player One, if you liked that novel (or the movie adaptation).