Hi there Wottareaders! today we have author Tonja Drecker with us. Her book, Music Boxes, was an amazing read and I highly recommend it to you if you like Middle Grade with a bit of horror! let’s know more about her and her work shall we? let’s go!

Also, Tonja Drecker has a gift for one of you: a free Audiobook code for her book! want to win this? it’s easy: leave a comment asking her a question, the most original question will win this gift!

Who is Tonja Drecker, not the writer, the woman. What can you tell us about you?

Wow. This one is hard. I guess the best answer is that I’m a person who wishes I could experience so much more than I’ll ever be able to. I attended college for seven years, have lived in various countries, and worked various jobs from a church organist to sugar beet weigh station attendant to the Assistant of the Head of Expatriation to a coffee shop and so much more. I’m ready to try about anything, and you’ll find me sewing or gardening or changing the water-pump on my tractor or repairing my car or replumbing a bathroom or volunteering at the library or gymnastics studio or who knows what else. (Youtube makes learning anything possible!) I’m told I’m very friendly, open, and state what I really think (although never rudely). Despite all of this, I’m an introvert and happiest when I don’t see anyone outside of the family for literally days at a time. I’m always looking forward to what life holds next, believe that everything is as it should be…even when things gets harsh (faith), and will be a chocolate lover until my very last breath.

Oh, and if you ask my kids, I have the memory of a sieve.

While I grew up in Denver, I spent over half my life in Europe. The variety of cultures, rich history, and even richer myths left a deep impression and does influence my writing. Being surrounded by people from various countries is part of daily life there. Everywhere, people spoke various languages, dressed in different ways, and held their own viewpoints (politics, religion, food or whatever). Life was simply colorful. Now when I tell a story, it doesn’t feel natural without at least some of this diversity.

I’ve written stories since I learned my ABCs, but I never considered becoming a writer. It wasn’t until years after I had my BA, had moved to Europe, and was married with children that the idea of making my hobby into a profession hit. We’d accompanied my husband for a longer business trip to Ireland. While the kids napped, I read whatever books were on the shelves of the house we’d rented thanks to boredom. That’s when I realized writers were real people, who simply wrote stories (well, simply isn’t quite the word, but that’s what I thought then).  All those years, I’d been writing and letting my stories secretly pile up in a drawer. Suddenly, I realized how ridiculous that was.

I have tons. I play the piano, am a certified choir director, run a small farm with cows and chickens and a pony, paint, repair all sorts of machinery, garden, sketch, am currently learning Chinese, hiking, kajaking…  I could go on and on. Let’s just say that I have a hard time simply sitting around.

Videogame: Right now, Fishdom since it’s mindless and helps put me to sleep.

Pineapple pizza: yes or no?

Another tough one! Okay…this is going to be a stretch, and you’ll have to think quite a bit out of the box, but…

‘Back on the farm in Nebraska, every room had been painted in a different color of the rainbow.’

From her novel Music Boxes.

The sudden realization that I was one anyway and keeping a secret stash of stories has silly.

Absolutely none. I’m happy where-ever, whenever, and however I can squeeze writing in. I’ve tried to force daily writing, but that doesn’t work for me. Not even close.

I have taken habits, stories I’ve heard from real people or experiences, and let them influence certain characters, but nothing directly.

Best was when Barnes and Noble recommend my book on their kids blog—a little known book from a small publisher. I was over the moon. The worst was when I landed an agent and needed to start the first round of edits with her right in the middle of my overseas move. For three months, my only internet connection was through the local McDonald’s.

I think that list would be longer than my hobby one. I’m a very talented procrastinator. Too bad that isn’t a profession. I’d make a fortune. 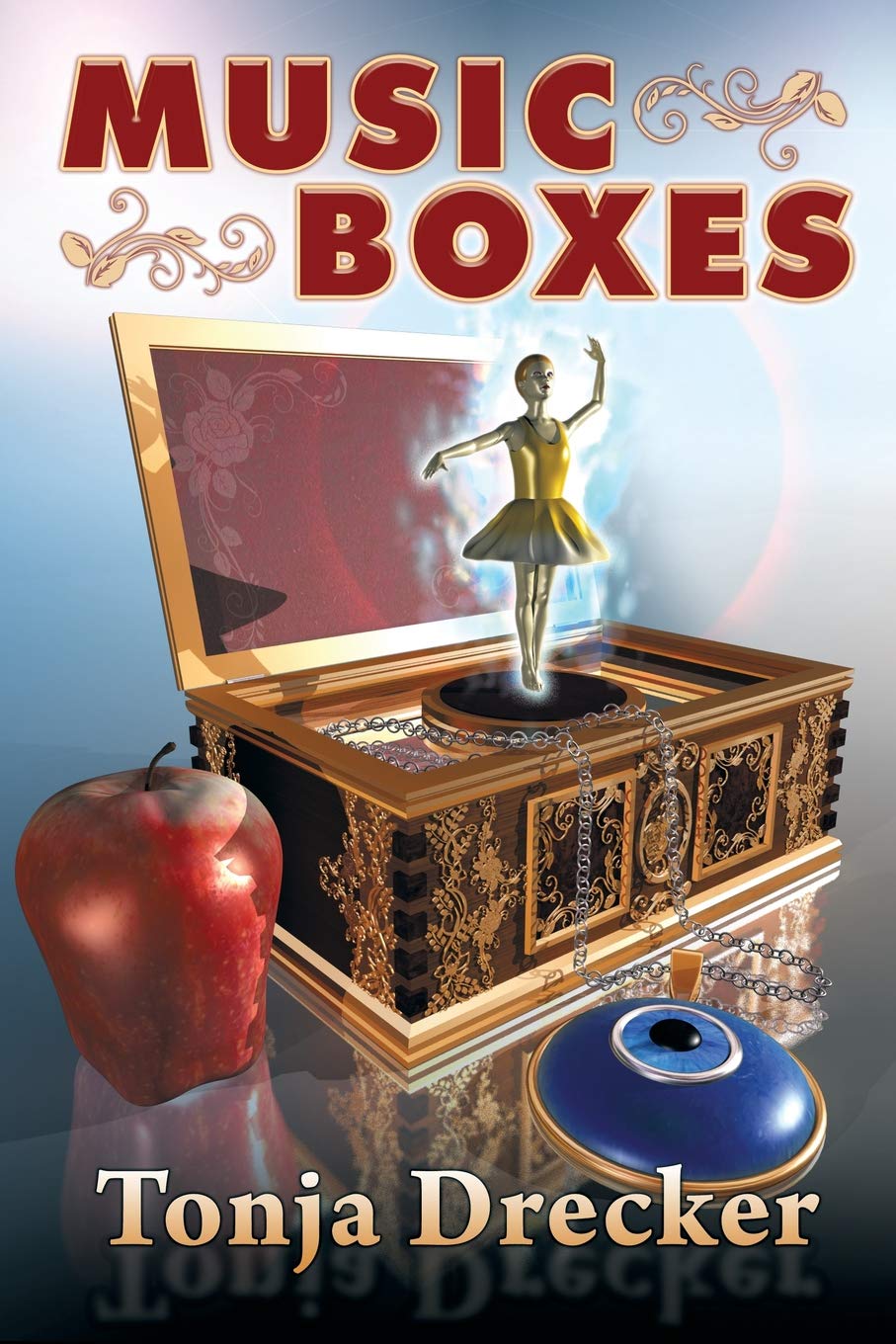 Your book, Music Boxes, narrates the story of Lindsey, a girl who dreams of being a ballerina and in whose class the other dancers attending the lessons start disappearing while her teacher’s music box collection only grows, how did you come up with such a great idea?

While pulling weeds. I was working with some very nasty thorn bushes, and suddenly the image of a very evil dance teacher settled in my mind. She was surrounded by shelves and shelves of music boxes.  Inspiration is a funny thing—it can strike anywhere and in every way. 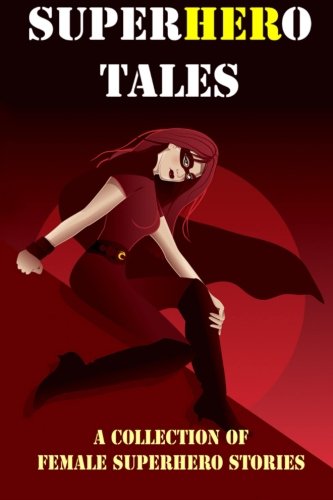 You have been involved in three collections of short stories, one of them is Super HERo Tales, a collection of female super hero stories, the other, Full Dark, is an anthology of paranormal tales, and another in Real Girls Don’t Rust, a steampunk anthology. Plus, you have an historical fiction Ubook, A Glowworm, with the Black and White Publishing Company. Would you want to tell us more about them? Any other short collection project you are working on?

Short stories are my playground. Not only do I love writing them as a break from the longer manuscripts, but I use them to dive into other genres and expand my horizons.

Right now, I’m not working on any particular short stories, since I have two other larger projects, which I’m in the process of writing and another which I’m actively researching.

The bigger project is a co-authored series. It’s a young adult fantasy told from three points of view and is a much more complex and larger project than I’ve worked on before. I  love working with a co-author. It’s wonderful to have someone as invested in the story as I am and to shoot ideas back and forth with… and that without worrying about boring the other person or getting on their nerves. The second, I had partially written before Music Boxes was signed on with Dancing Lemur Press and have finally found time to get back to. Well, somewhat. This one is a fairy tale retelling, but instead of being based on the more recent (only hundreds of years old) European version, it follows the original Egyptian myth. While there are several quirky, humorous characters, it also carries darker twists. In that way, it’s similar to Music Boxes.

I want to thank Tonja Drecker for this amazing interview, wish you all the best! and don’t forget to leave a comment asking her a question!