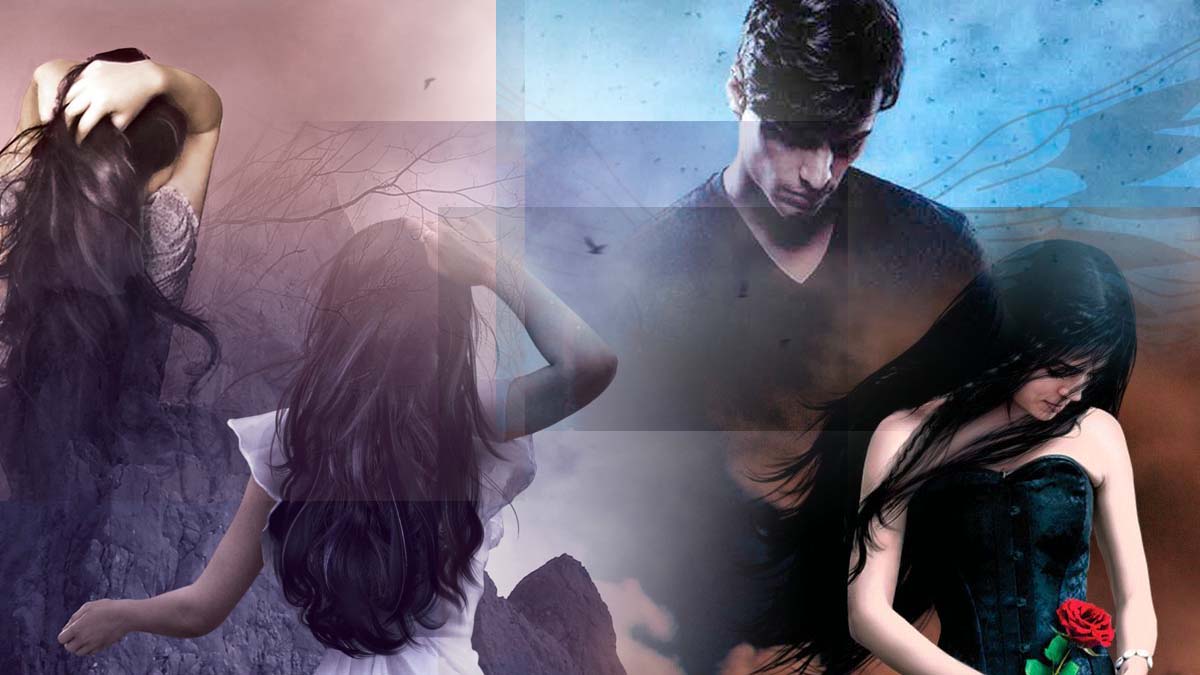 So you have finaly decided to search for the Fallen series in order, that means you are ready to meet Lucinda Price, or Luce if you prefer. This is a series by Lauren Kate that you will love if you are up for some romance, with this list with the Fallen book series order you will be able to embark on this new journey.

The Fallen series in order: what is the best order to read the Fallen books by Lauren Kate?

I recommend you read the Fallen book series in order of publication, since it’s the way author Lauren Kate envisioned her story.

Here you have the Fallen series in order, so you can be part of this dark romance adventure. As usual, if you want to check out any of the books in this series just click on its cover, the link will take you to Amazon, it will open in a new tab: 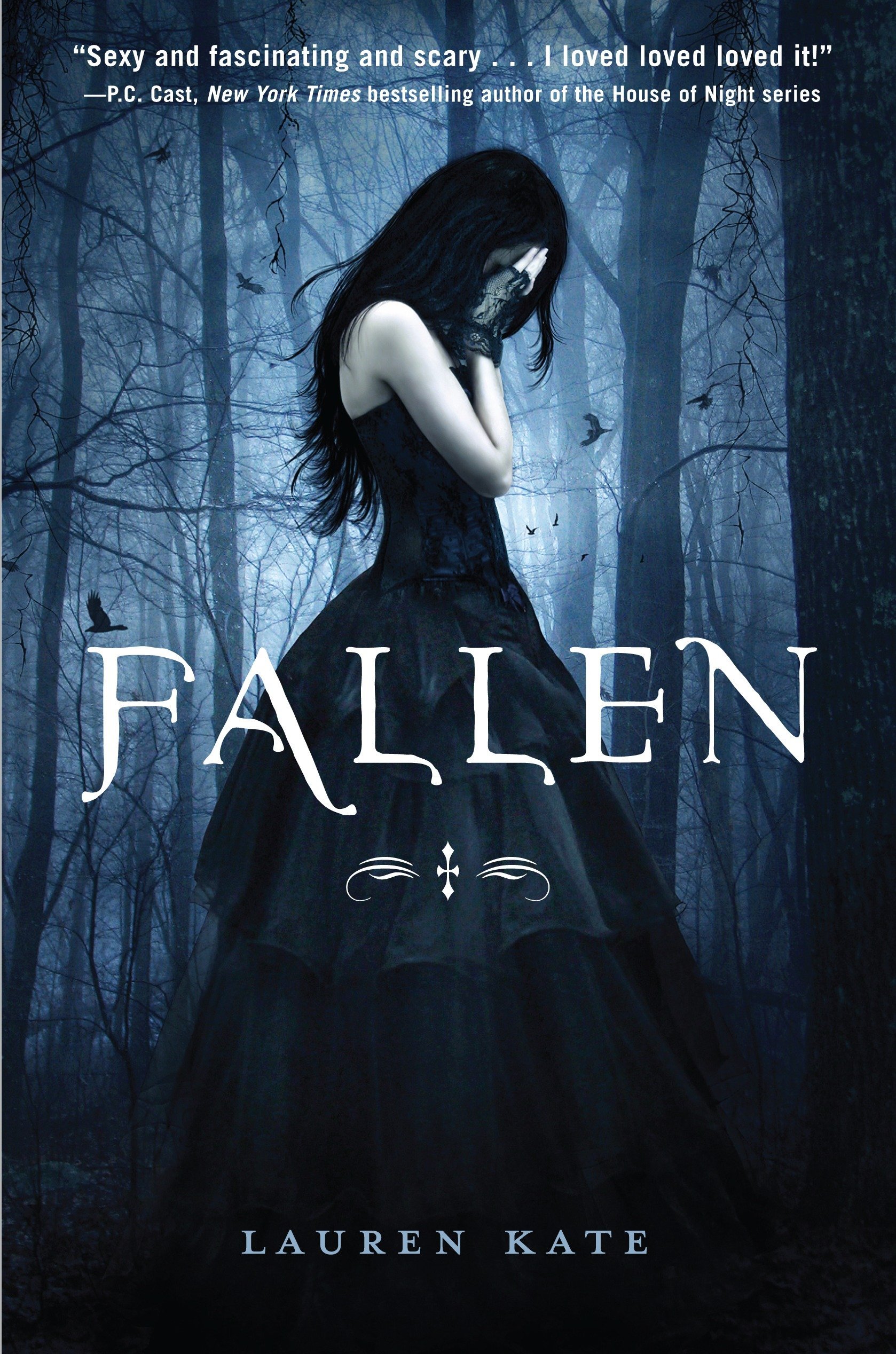 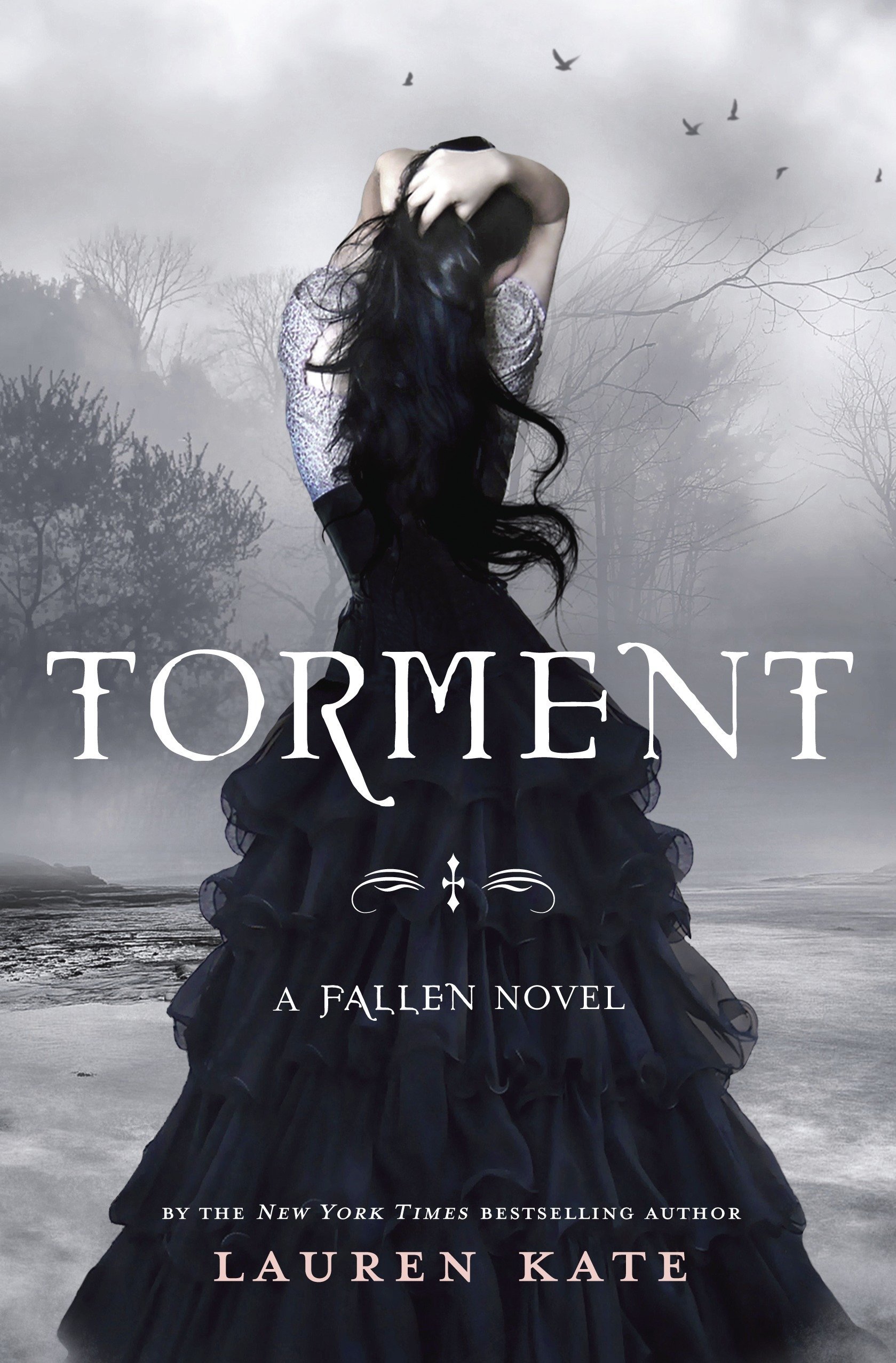 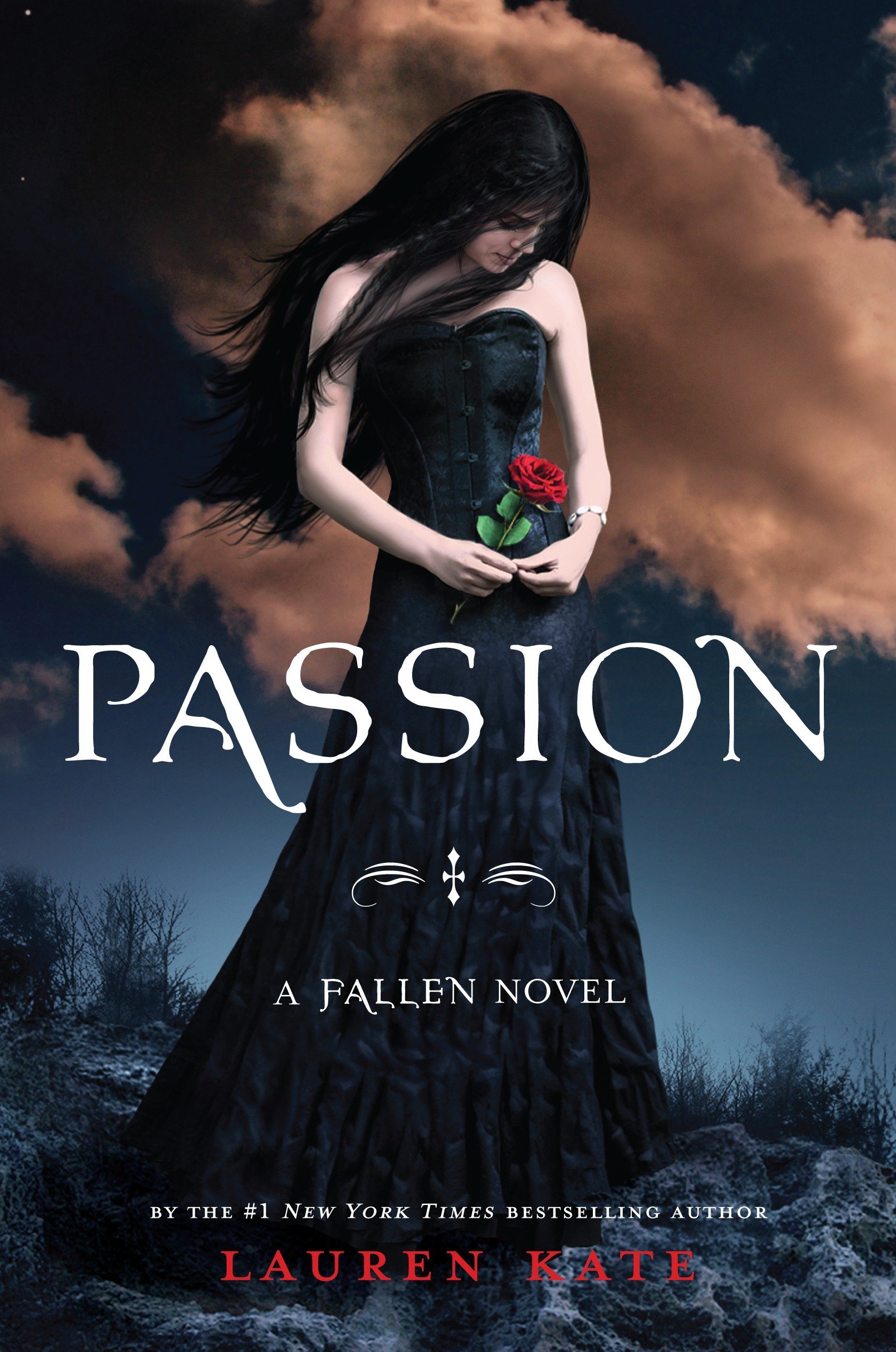 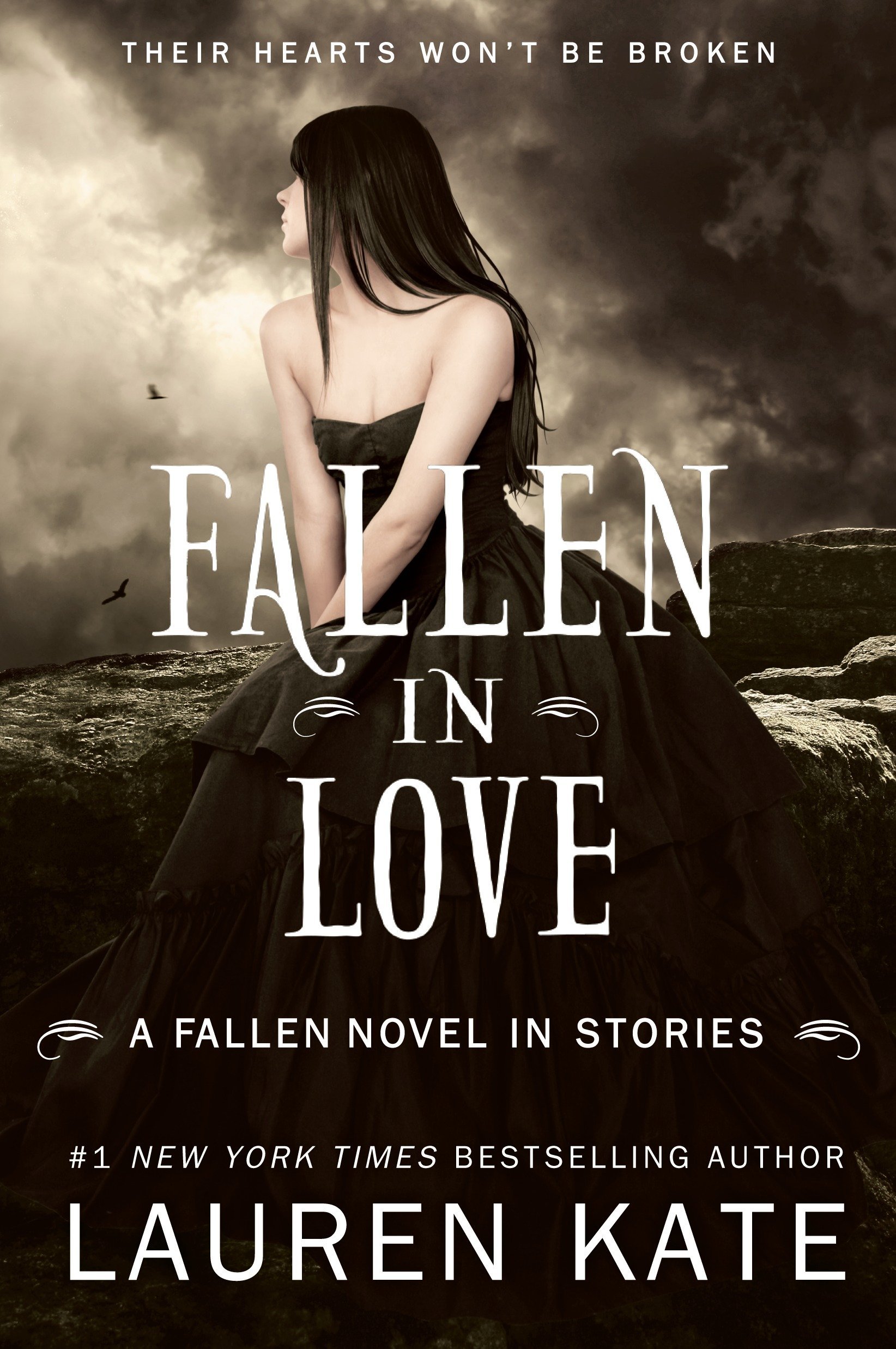 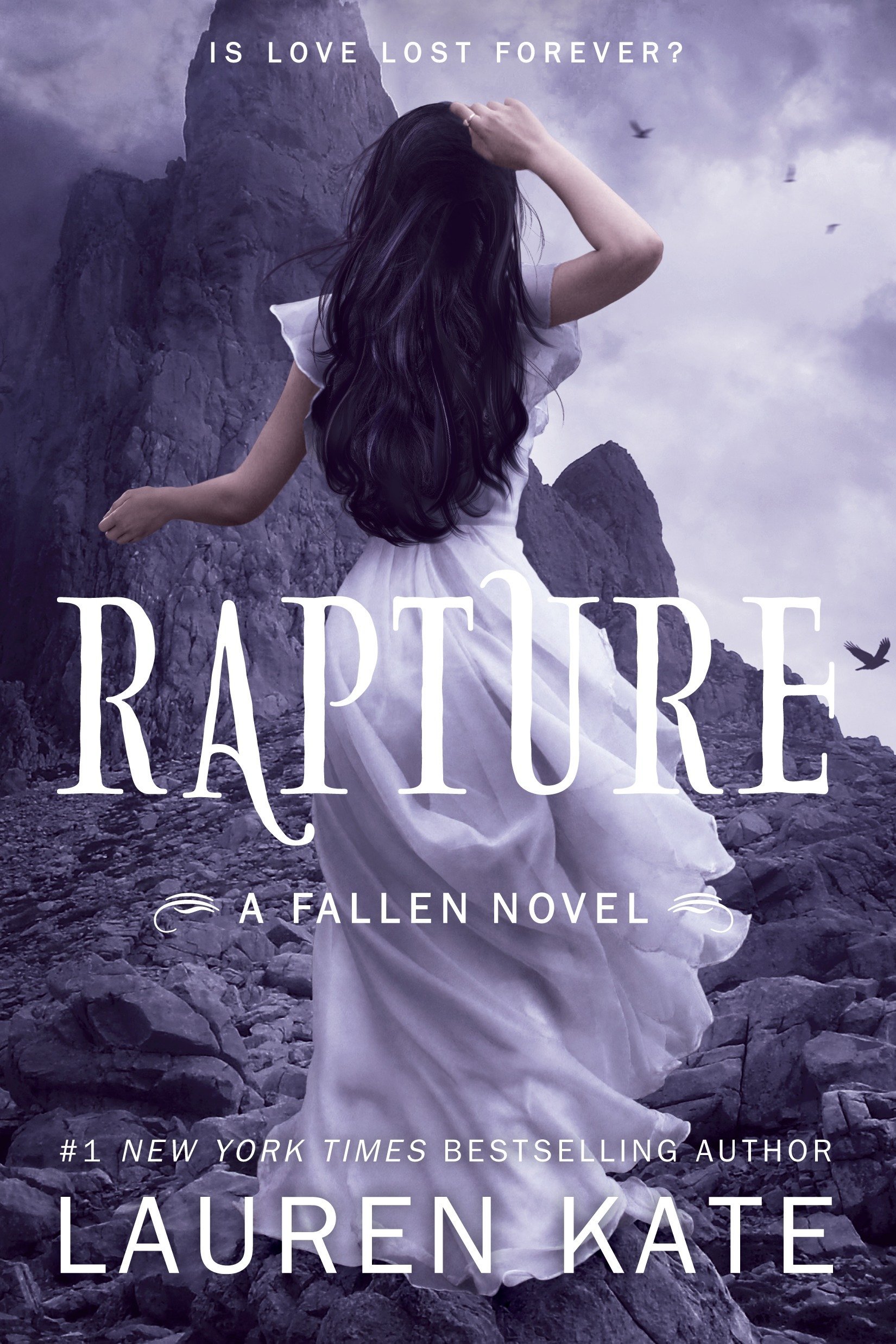 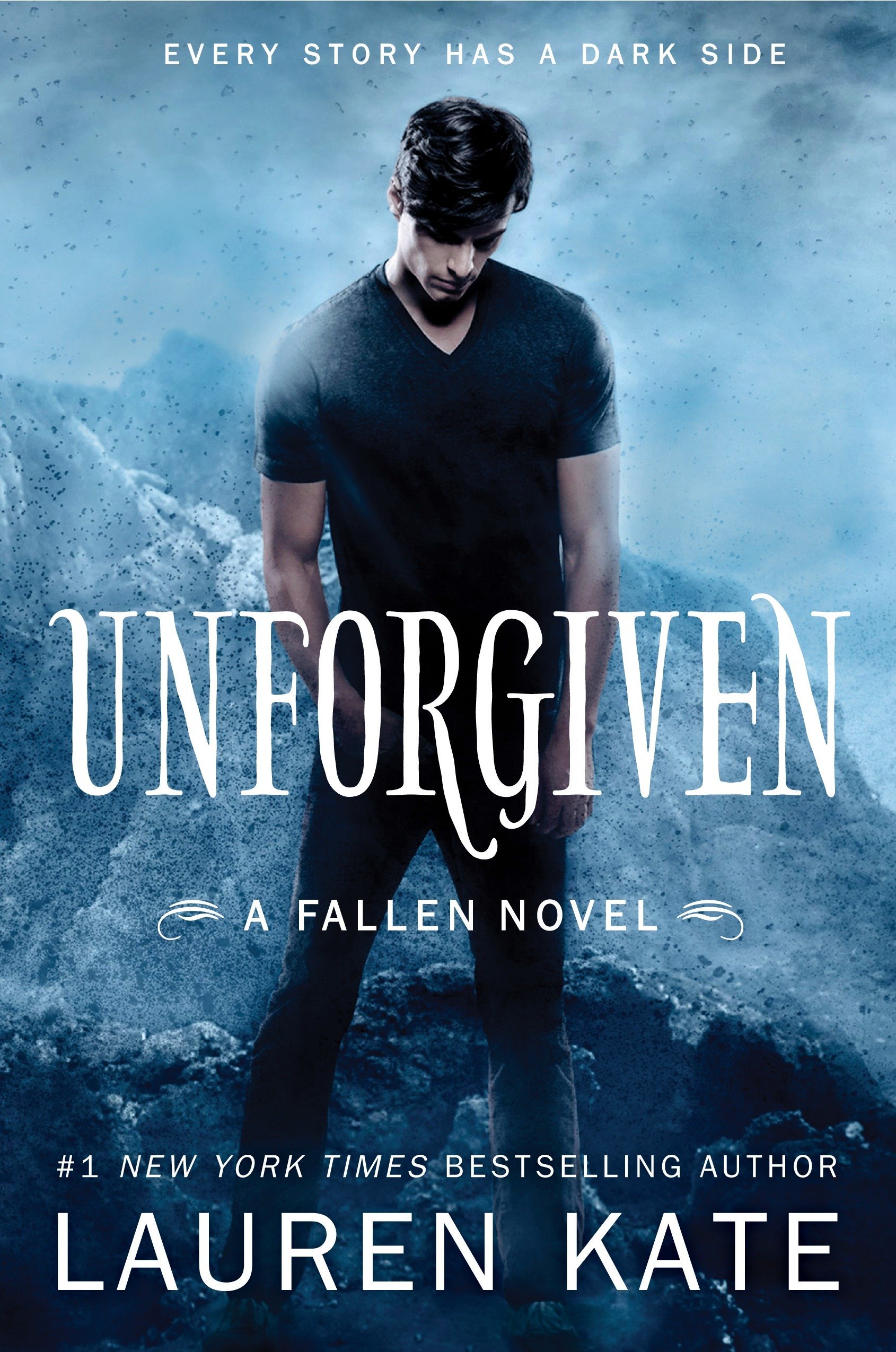 Now that you have The Fallen series in order, would you like to get this Fallen collection?

In case you want to gift these books to anyone, or if you like to collect books, this Fallen colection includes 5 paperback books in the series (all except for Fallen in Love), this is a 4.5 out of 5 stars having more than 35 reviews.

This Fallen collection is an amazing present, whoever gets this for her/his birthday will love it for sure!

Here goes a list with the Fallen book series order

In case you want to get a list with all the books, here goes the Fallen book series order: 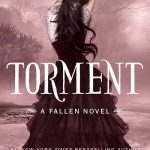 What is Fallen by Lauren Kate about?

This series centers on Luce, her life changes when a boy who she kisses during a summer camp gets killed, and therefore she is accused of murder. She ends up being sent to Sword and Cross Reform School, where she will meet Daniel, to whom she feels inmediately attracted.

Luce will end up discovering the true purpose of her school, many of the students are in fact Fallen Angels. This is how a dark romance will begin, the truth will be revealed: Luce and Daniel have met before, several times, they have always fallen in love, and in the end Luce has always died.

A Young Adult supernatural romance that will be enjoyable for fans of the Twilight series, some fans have in fact said that this is indeed a similar story to the one of Bella and Edward Cullen but with angels instead of vampires.

The first book of the Fallen series has had a movie adaptation, which was released in 2016.It was directed by Scott Hicks and starred Addison Timlin and Jeremy Irvine as Luce and Daniel respectively.

The movie had a $40 million budget and grossed $41 million, therefore it barely recouped its production cost.As the box office might already hint, the critical reception was far from being good, having a 3.2 score out of 10 on Rotten Tomatoes.

Hope that this post about lauren kate’s Fallen series was useful for you. If you are up for more fantasy, paranormal and vampires then take a look at the Vampire Diaries books in order.

Before you leave, if you have started reading this series tell us what is the thing that makes you love this series, is it as you expected or is it different but still you enjoy it? also, if you have watched the movie adaptation share your opinion with us so we can start a nice debate on the comment section. So yes, don’t leave without leaving a comment!