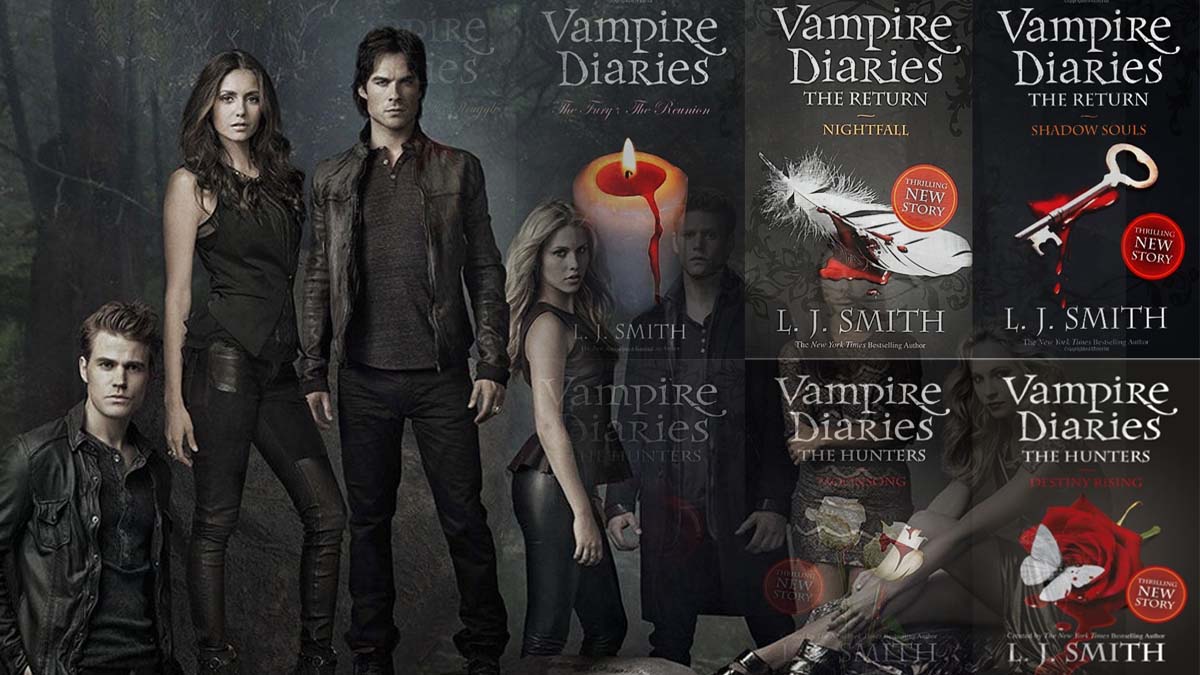 This is the best The Vampire Diaries book set we found!

If you are up for some creatures for blood then you will find the Vampire Diaries books in order. This is a young adult horror novels written by American author Lisa Jane Smith that narrates the story of Elena Gilbert, a highschooler who will get in love with two vampire brothers. You will find a list with all the the Vampire Diaries books in order to read, let’s start.

By the way, did you know that the author was fired from writing her own series? yes… but we will get to that later. Oh, if you just want to get all the novels before knowing how to read them, here is the most recommended Vampire Diaries book set, you can click on it to get it or check out its amazing reviews:

Vampire Diaries books in order, how should you start reading this series?

I suggest you read the Vampire Diaries books in order of publication. This is the best way to enjoy this series in particular.

Here you have all the Vampire Diaries books in order, this series is composed of different subseries. In case you want to check out any of these novels just click on the book cover, the link will take you to Amazon (it will open in a new tab). 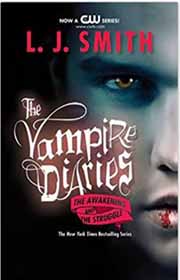 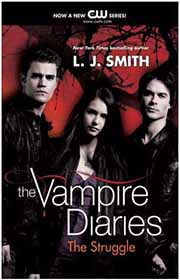 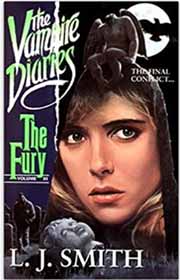 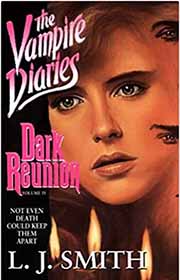 Then, read The Return trilogy: 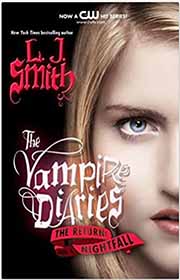 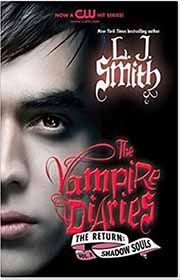 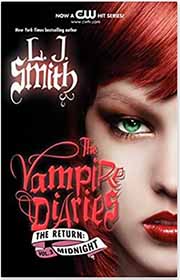 After this, you should read Stefan’s diaries series. 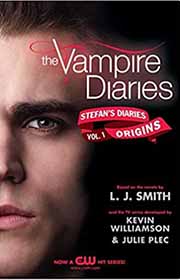 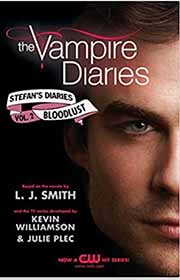 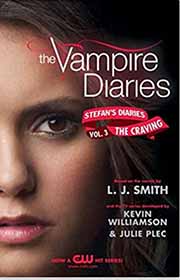 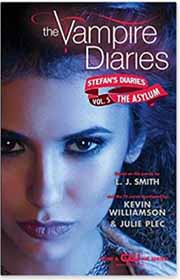 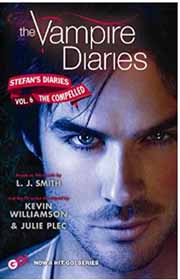 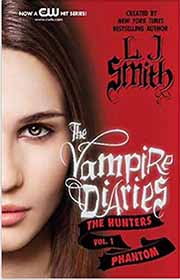 The next trilogy you should begin with if you want to read The Vampire diaries books in order is The Hunters trilogy: 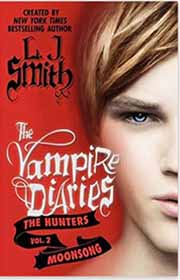 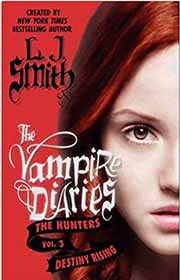 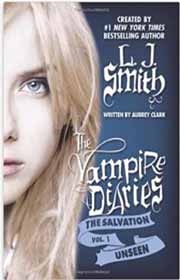 And last, read The Salvation trilogy: 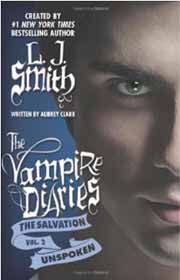 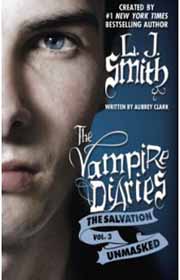 In case you would like to collect all the books in the Vampire series, this box book set collecting nine books in this series might be a good start since it includes the first novels in this series. This Vampire Diaries book set has a rating of 4 out of 5 stars set, with more than 40 reviews:

Just for you to know, according to the reviews on Amazon, the book covers of this Vampire Diaries book set might not be as the ones shown in the picture, in case that bothers you.

A list with all Vampire Diaries books in order

If you want a list with all the Vampire Diaries books in order here you have it, it includes the year in which each of the novels were published and also the series to which they belong to. 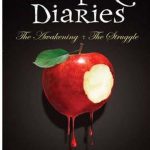 The Vampire Diaries books in order to read

As you see, there are lots of novels in this series. This is why getting a Vampire Diaries book set is actually a great idea, so you can get a better price than if you bought them individually.

This is a Young Adult vampire horror series created by American author L. J. Smith. These novels narrte the story of Elena Gilbert, she’s a high schooler who falls in love with two brothers, Stefan and Damon.

As said before, L.J. Smith was fired after writing the first installment in the Return trilogy. This is because when she signed the contract with her publishing company, Alloy Entertainment, she signed for a work for hire contract, which means that the copyrights of this series do not belong to the author but to Alloy. As a result, after some discrepancies between the author and Alloy regarding one of the main romances in the series, she was fired and the subsequent books in this series were written by a ghost writer.

Because of this, L.J. Smith decided continuing her series publishing it on Amazon. As weird as it sounds, her books continuing her own series are considered fan fiction. You can get the first book of this new series by L.J Smith here, this book takes place after The Return: Midnight.

In case you want to start reading The Vampire Diaries because you enjoyed the tv series you must know that they are way different. Yes, it is a tv series adaptation of these book, but there are lots of differences between the show and the novels. Only the first season of the show is quite similar to the books, after this this adaptation’s plot heavily differs from the original plot.

If you are looking for more YA I suggest you start reading these books by Sara J. Mass, here you have this great post with the Throne of Glass series order.

Do you like detective stories? then check out the Gabriel Allon series, you’ll love it.

What is your opinion about the fact that the author was fired from writing her own series? do you think it makes sense since she signed such a contract or do you think it is not fair at all? post a comment with your opinion so we can start a nice debate in the comment section. Have you watched the Vampire diaries tv series and also read the books? which one did you like more?

2 Comments on "This is the best The Vampire Diaries book set we found!"