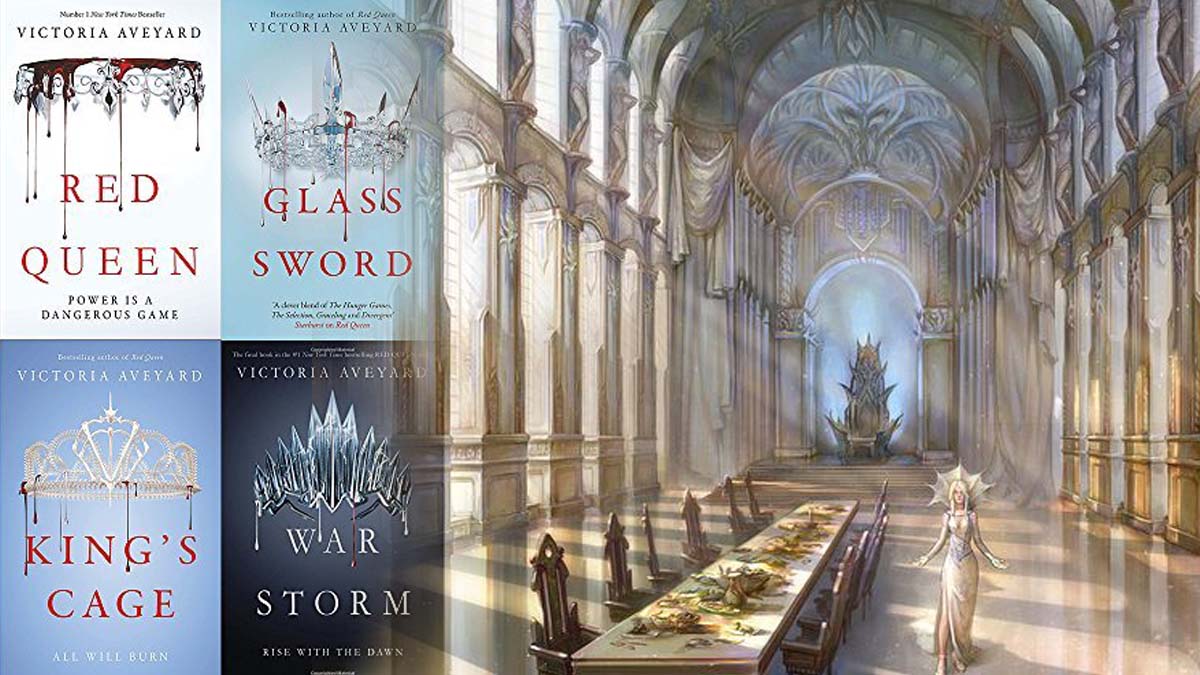 If you are here seeking the Red Queen series order it’s because these novels have caught your attention. And who are you to blame? Victoria Aveyard books is an amazing young adult fantasy series, that tells the story of Mare Barrow. Do you keep wondering in what order should you read Red Queen? let’s find out.

In what order should I read Red Queen? Victoria Aveyard books in order

I suggest you read the Red Queen books in order of publication, this is a four volume series so it is easy to follow, after these, you can read the novella, which is a prequel telling the past of Norta, and then Broken Throne which is a sequel to the Red Queen series.

Here you have the Red Queen series order. In case you want to check out any of the books then you only have to click on their cover, the link will take you to Amazon (opens in a new tab): 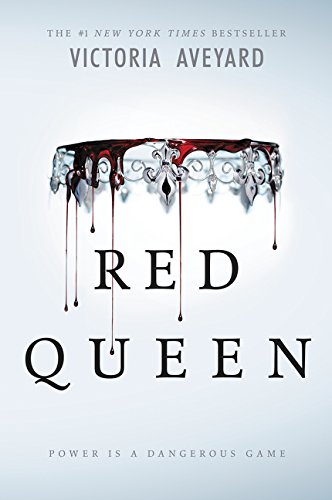 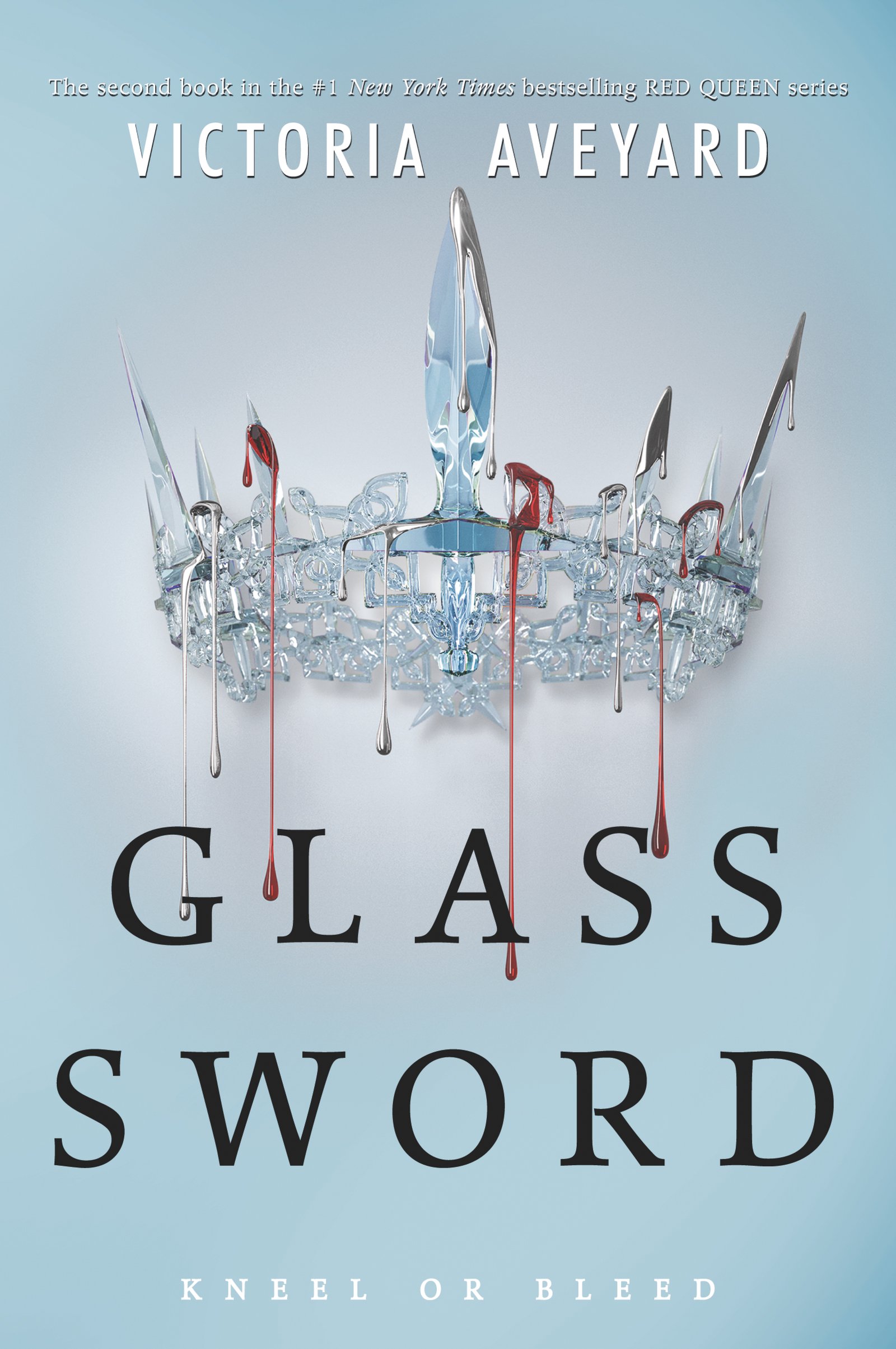 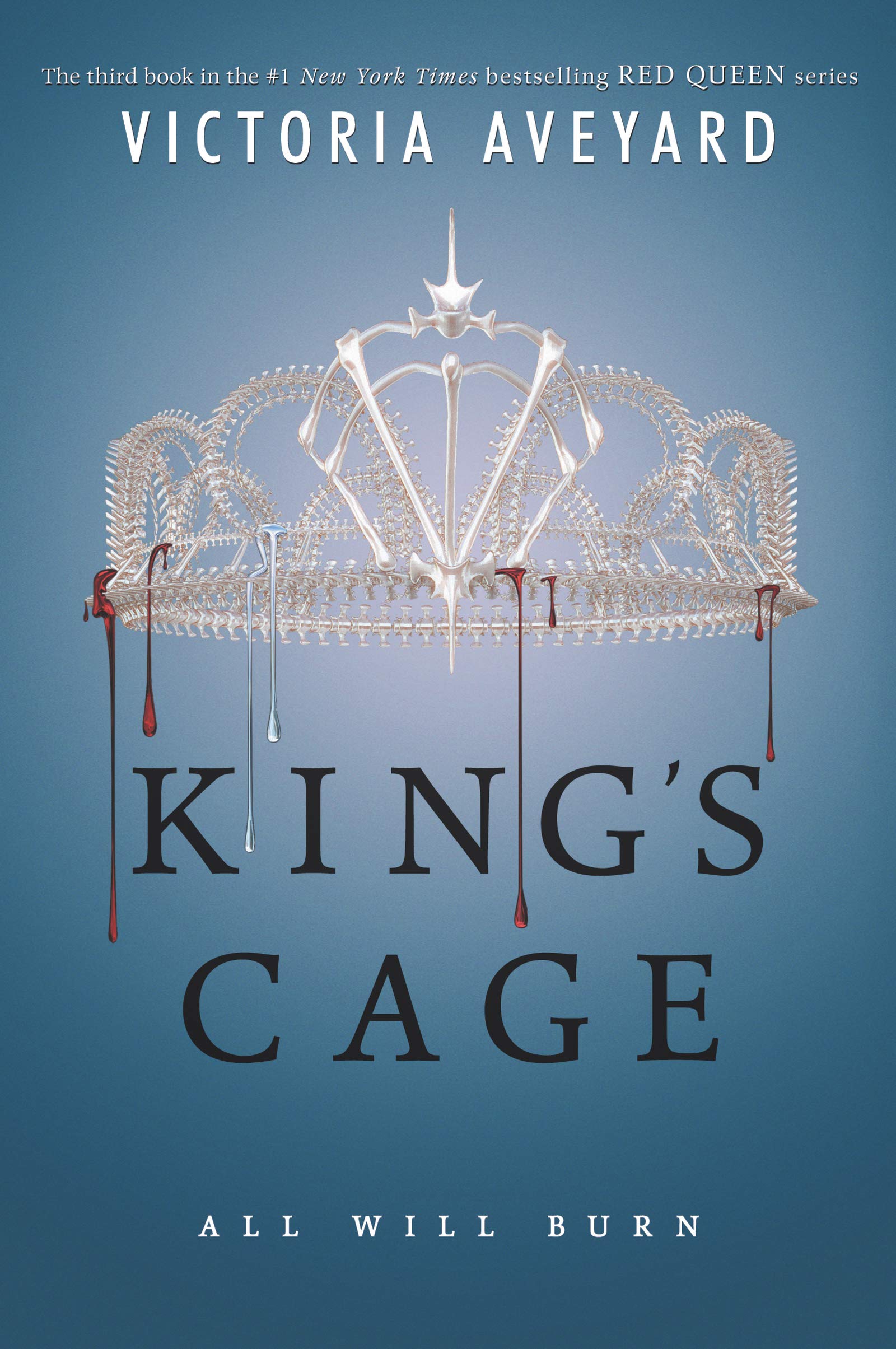 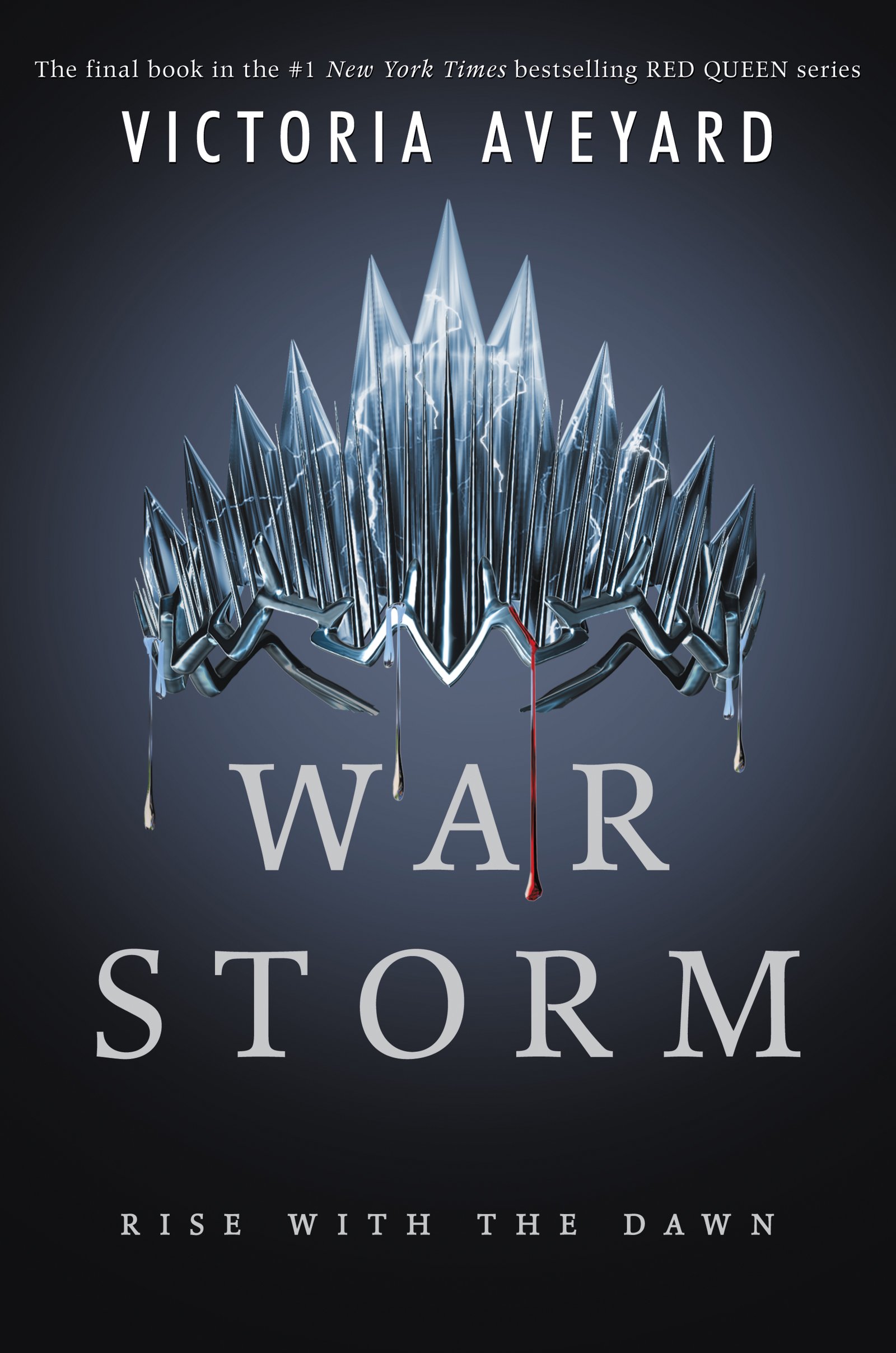 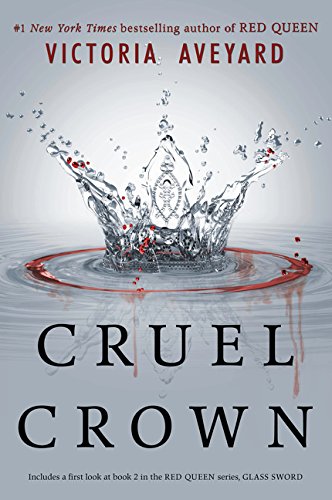 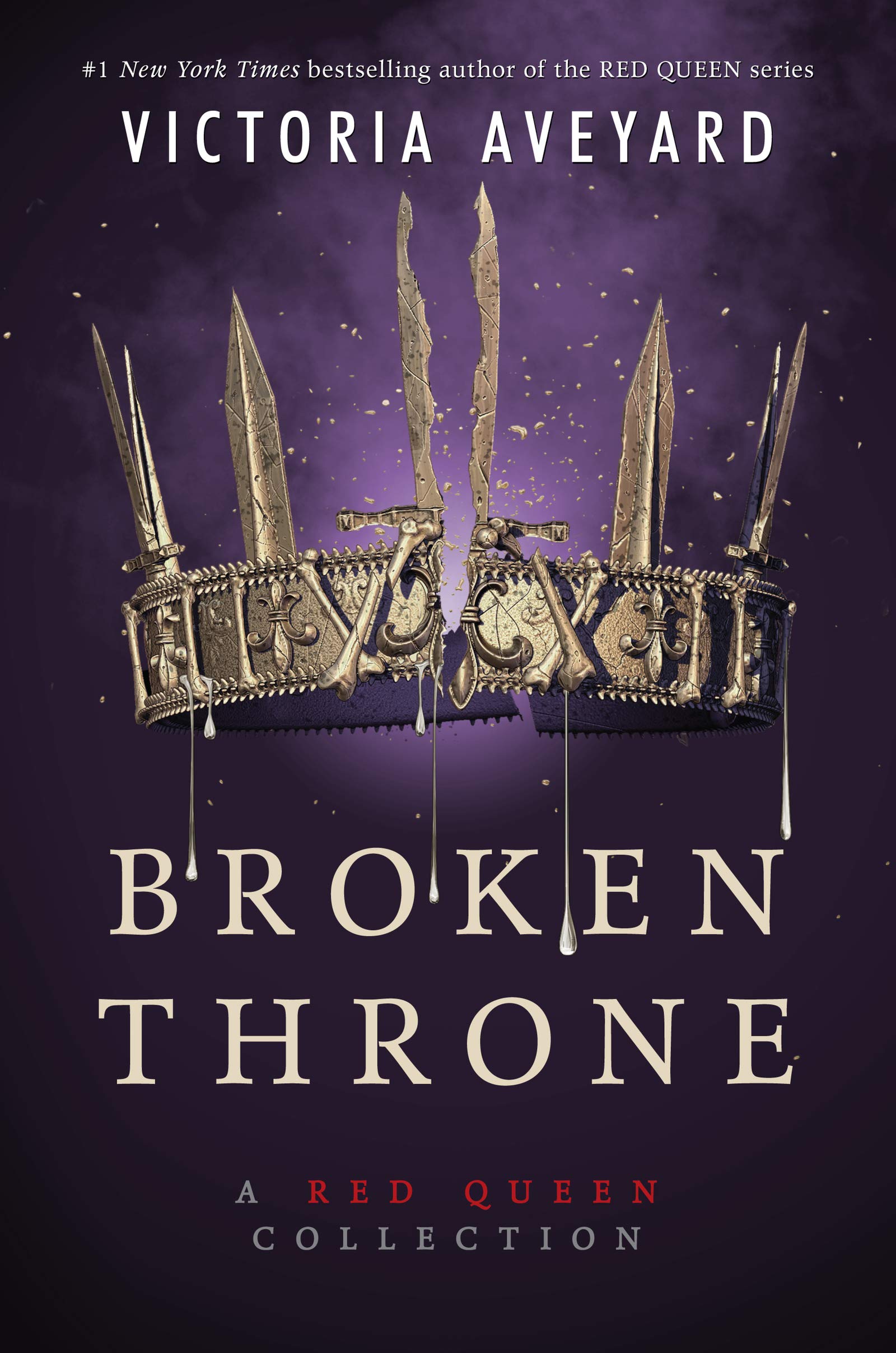 Now that you have the Red Queen series in order, you have to check out this cool book set

This Red Queen book set includes the four volumes of Victoria Aveyard’s novels (hardcover), it has more than 200 reviews and it has a rating of 4.8 out of 5 stars. The second box set collects the books in paperback:

The covers of the Red Queen novels are simply beautiful, so they will be a great addition to your bookshelf, and also they will look incredibly well in your bookstagram.

Here you have all the Red Queen books in order by Victoria Aveyard: 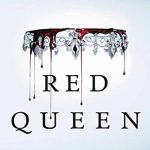 In the Red Queen fictional world, society is divided into two factions: red and silver. The Silvers possess god-like superpowers, they are just the elite, while the Reds are mere plebeians.

This series centers on a Red seventeen-year-old girl, Mare Barrow, who will end up working in the Silver Palace. There, she will discover that she possesses a deadly power, despite her humble origins, a power so powerful that could destroy the balance of her world. Aware of her chances, Mare will work with the Red resistance to take down the Silver’s regime.

The first volume in this series won the Goodreads Choice Award for Young Adult Fantasy & Science Fiction. The Red Queen books have an average rating of 3.98 stars out of 5 on Goodreads, being rated by almost a million users, and it has more than 85,000 reviews.

If you like this kind of ya fantasy then you have to take a look at The Selection books in order. Oh, and if you like vampires and steamy romances then take a look at this post with the Black Dagger Brotherhood reading order.

How did you discover the Red Queen by Victoria Aveyard? did someone recommend them to you or maybe you found them on Goodreads? tell us how you discovered this young adult fantasy series by leaving a comment!