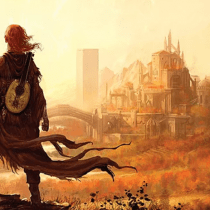 We have The Kingkilller Chronicles reading order for you, this is a medieval fantasy series that tells the story of Kvothe. This is one of the most popular fantasy series right now, and here you will find all Patrick Rothfuss books in order for this series.

The best way to read this The Kingkilller Chronicles series is in order of publication.

Here you have all the books by Patrick Rothfuss’ in order. 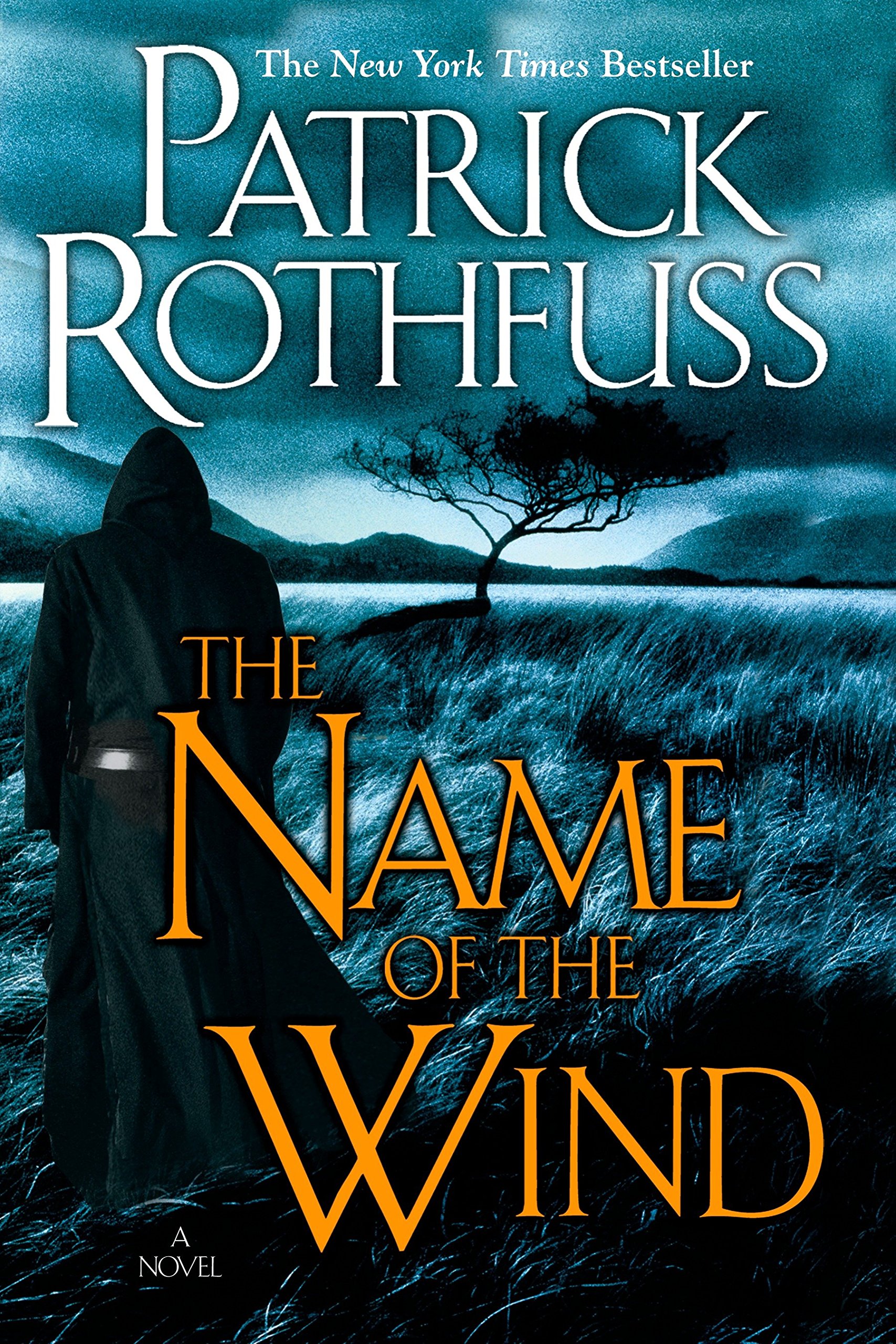 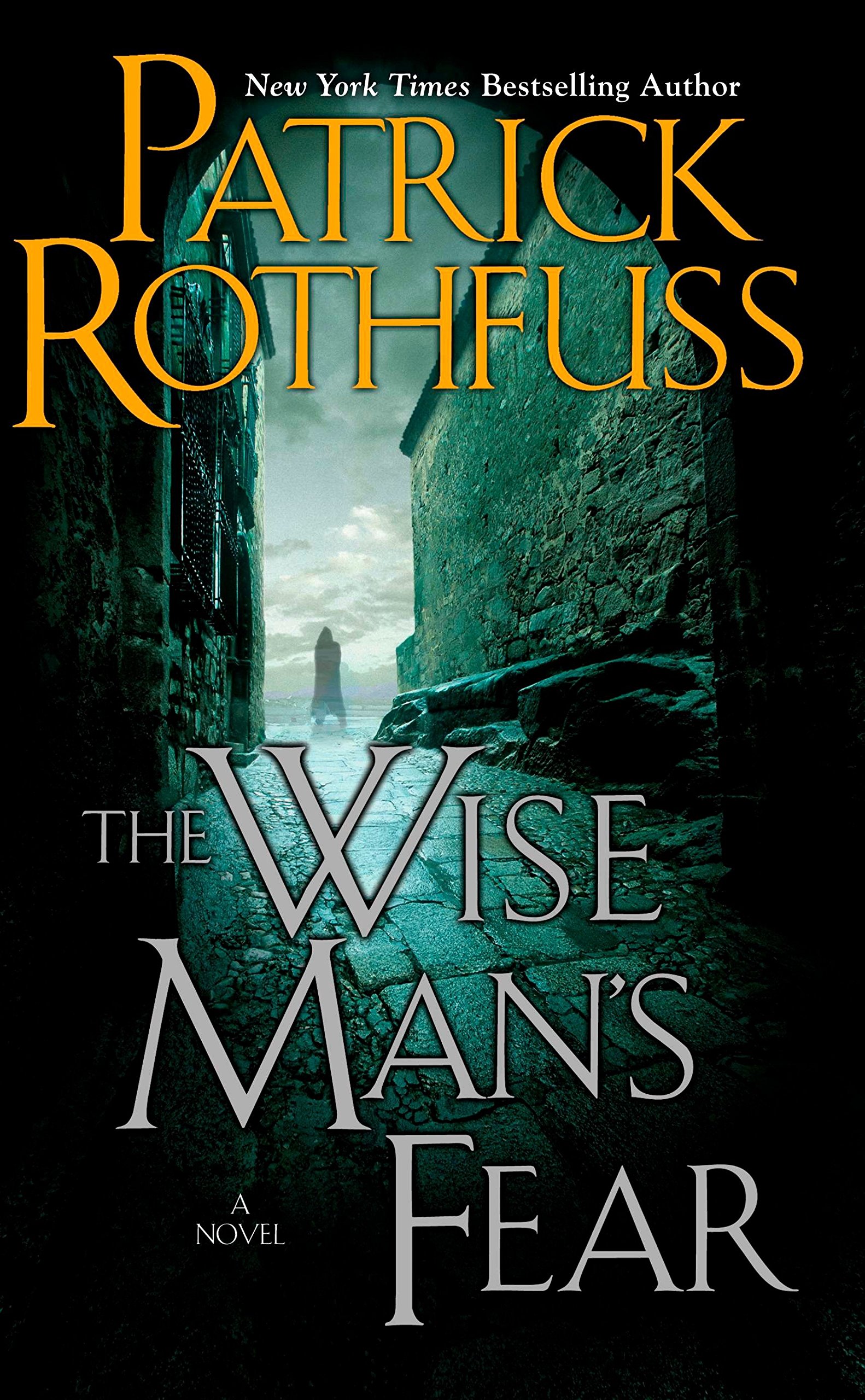 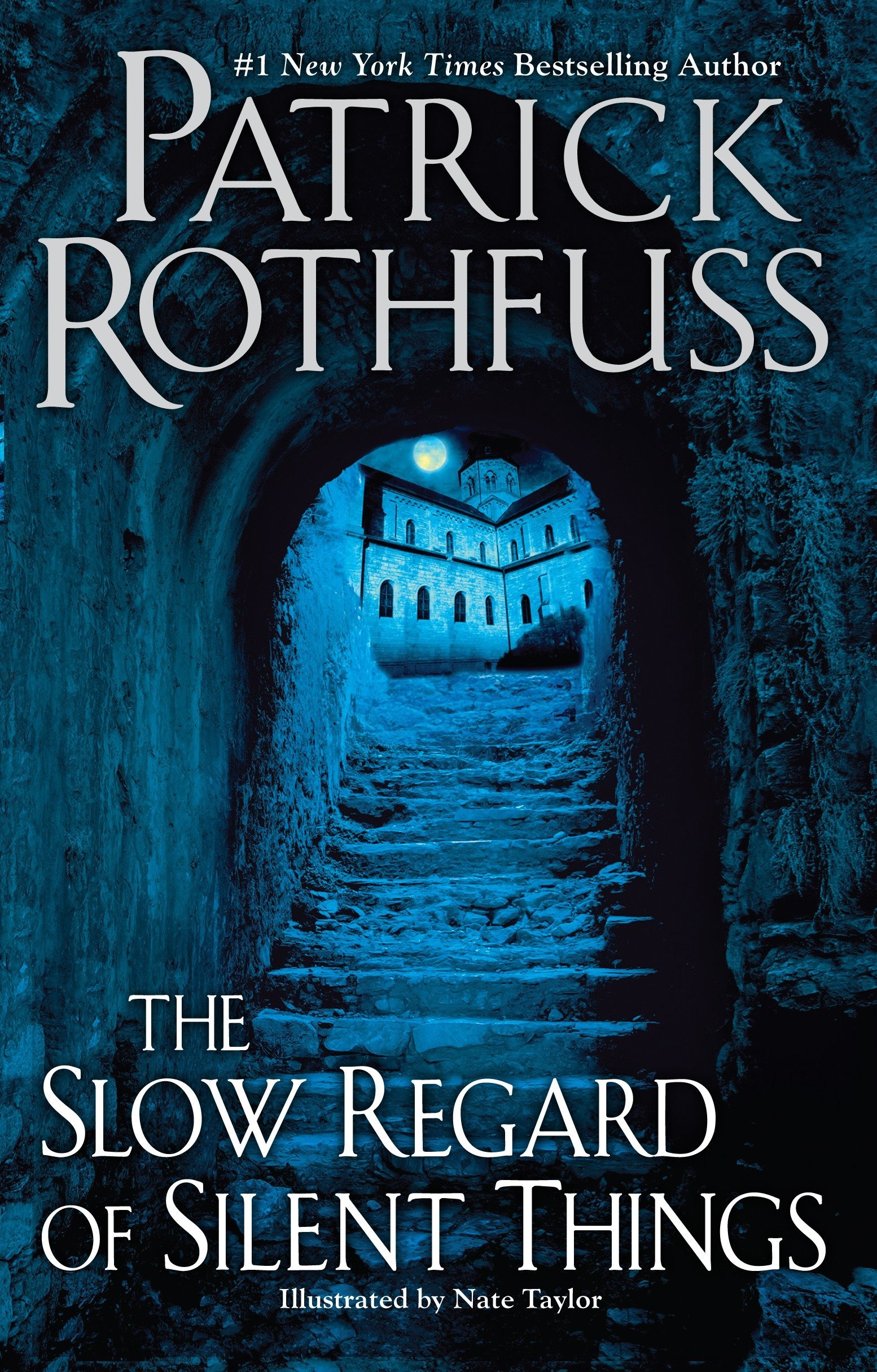 3. The Slow Regard of Silent Things

If you don’t know what to read once you finish all Patrick Rothfuss books, here you have some suggestions:

Here you have all Patrick Rothfuss’ books in order for the Kingkiller chronicles series. Notice that this series is not finished, the last installment of this series The Doors of Stone, is not yet published.

This is The King Killer chronicles reading order: 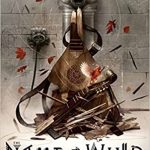 The Name of the Wind series

Now that you know The King Killer chronicles reading order, let’s talk ab bit more about this fantasy series. You probably have heard about this saga already. The Kingkiller Chronicle is probably the most popular fantasy series right now.  both lots of fans and critics consider this saga the heir of A Song of Ice and Fire (Game of Thrones) books. Not because these stories are similar, they truly aren’t at all in fact, but because these novels by Patrick Rothfuss are expected to turn into a media phenomenon.

The books are of course already best sellers. That’s not all, these novels are not getting a Tv series like A Song of Ice and Fire did, or a movie adaptation like Mortal Engines, or “just” a video-game series as The Witcher. No, The Kingkiller Chronicle didn’t have to make such a choice, because it is getting all of it! movies/series/video-game, multiplatform experience. Yes, the full pack.

As you see, quite a big deal. Books have already a passionate fan base, and the potential to reach to reach a whole new audience with all these adaptations.

I just love the way the author, Patrick Rothfuss, shared this news on his webpage, let me show you a small fragment:

Then Lionsgate got in touch. “About that whole TV-show-and-a-movie thing you mentioned,” they said. “If we’re going to do some sort of big narratively intertwined multi-platform development deal based on your books, wouldn’t it make more sense to do a video game along with the TV show and movies? Because seriously, why wouldn’t we want to do a video game too?” (I’m paraphrasing a little here you understand.)

The films will cover the book’s story while the tv series will be a prequel. I will write about this in detail in “To the big screen” though, let’s focus on the books right now.

What is The Kingkiller Chronicle about?

This series genre is Heroic Fantasy. As advanced in the post books like Kingkiller Chronicle this saga tells the story of Kvothe, a retired legendary hero who will narrate his life adventure to Chronicler (a scribe). The book is structured so it’s the same Kvothe who tells his own story, while there are certain interludes where the interaction between Kvothe and Chronicler is described. Kvothe tells with delightful detail how his life was from his childhood to present.

The story is set in the fantastic world of Temerant. While the story is crude and compelling, the characters are powerfully built, and the action is truly convincing. I love the pace and flow in each chapter, the story is so engaging you really wish Kvothe to succeed! The author made a great work, the writing is a subtle combination of power and beauty.

The book is really accessible, so not only fantasy readers will love this, there is no need to be into medieval fantasy genre to enjoy this book. I

Does The Kingkiller Chronicle have romance?

Yes, The Kingkiller Chronicles has a bit of romance. The love sublplot centers mainly in the figure of Denna, a homeless girl who will become  the main romantic interest of Kvothe.

So yes, if you are looking for a fantasy story with a slight touch of romance, this series fits your interests.

Why is Kingkiller Chronicle so popular? is The Name of the Wind worth reading?

This is a compelling story with a charismatic main character. The fact that it’s the same Kvothe who tells his own story makes it somehow intriguing and makes you wonder what happened in order to make this talended in everything boy become the owner of a tavern.

How long is The Kingkiller Chronicle? is it finished?

The King Killer Chronicle is a trilogy. The first two novels are already published while the third and last book has no release date yet. So for those wondering if the Kingkiller Chronicles is finished the answer is no, still not complete.

Regarding the last volume of the series, there is no release date yet for The Doors of Stone.

This book series have already sold over ten million copies and the two first novels in the trilogy are of course Bestsellers.

Here are some awards achieved by the author and his novels:

How has The Kingkiller Chronicle been received by critics?

The critics are in general positive, all of them praise the author and his manuscripts:

I was reminded of Ursula LeGuin, George R. R. Martin, and J. R. R. Tolkien, but never felt that Rothfuss was imitating anyone. Like the writers he clearly admires, he’s an old-fashioned storyteller working with traditional elements, but his voice is his own. I haven’t been so gripped by a new fantasy series in years. It’s certain to become a classic.”
The London Times

“No ordinary fantasy full of pointless quests and overblown drama. Rather, it is a finely tuned coming-of-age story, full of humor, action and the occasional dose of magic.”

“Writers like George R.R. Martin and Gene Wolfe are old hands at revitalizing old tropes, giving fantasy the depth and humanity of the great literary novels, but Rothfuss sets out to retell what should be the most familiar tale of all, in the most familiar mode (the triple-decker). Remarkably, he does make it fresh again in this opening book, complete with an interesting take on magic that adds both emotional impact and intellectual excitement. So bring on volume two!”
Locus

Is The Kingkiller Chronicle good ?

You should definitely read The Kingkiller Chronicle, the story will captivate you and you will want to know more about the story of Kvothe. Given that the story is not yet complete, you might want to start it later when the last book in the series comes out. Your choice here!

There you had it, The Kingkiller Chronicles reading order. Did you add it to your to be read list?

As you see, a must-read saga. I bet you will claim this when you end these books: Wottaread! 😀