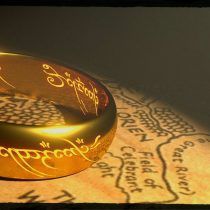 The fact that The Lord of the Rings started everything is not a secret. Tolkien’s story changed the fantasy genre forever. Here you will find lots of good books like Lord of The Rings , are you ready? 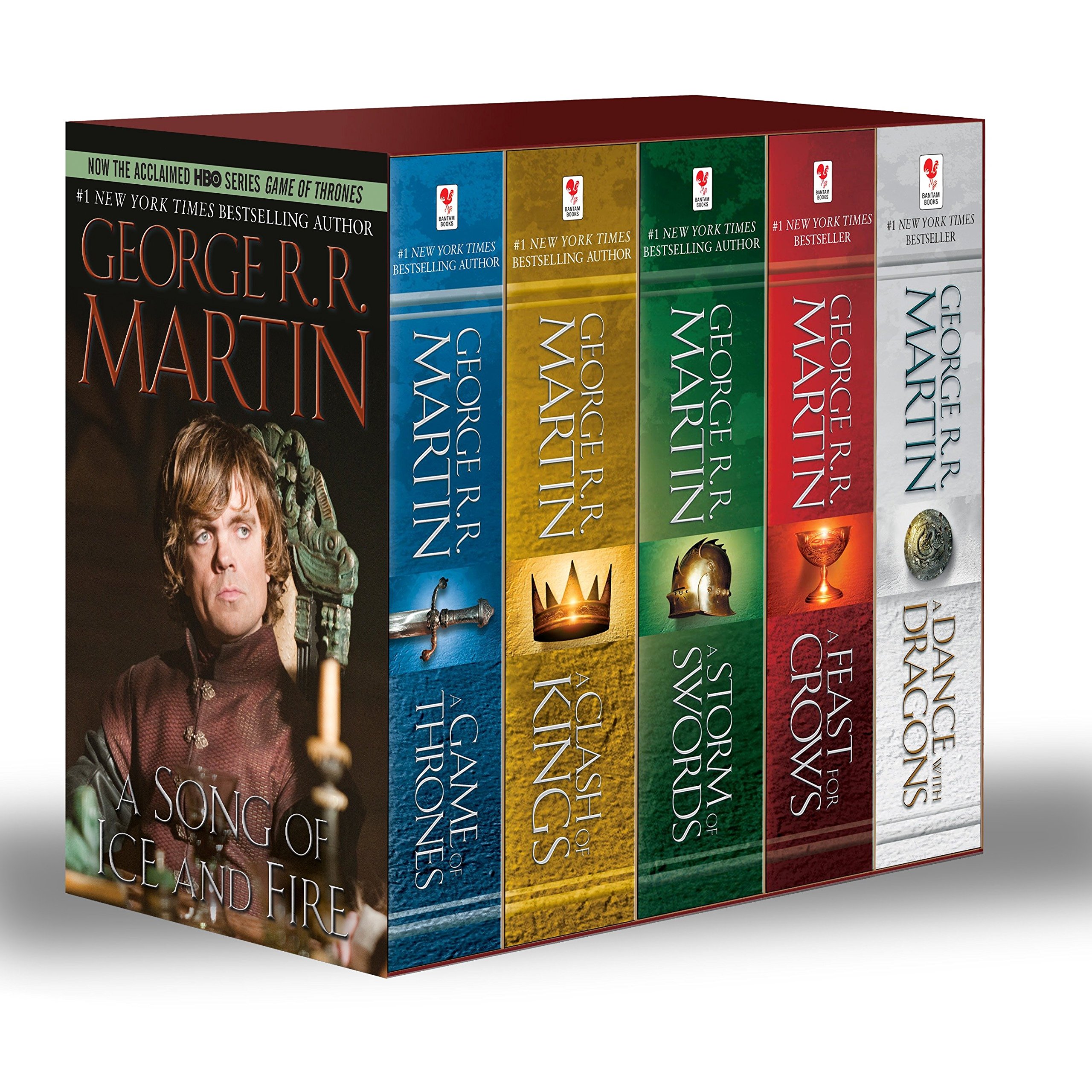 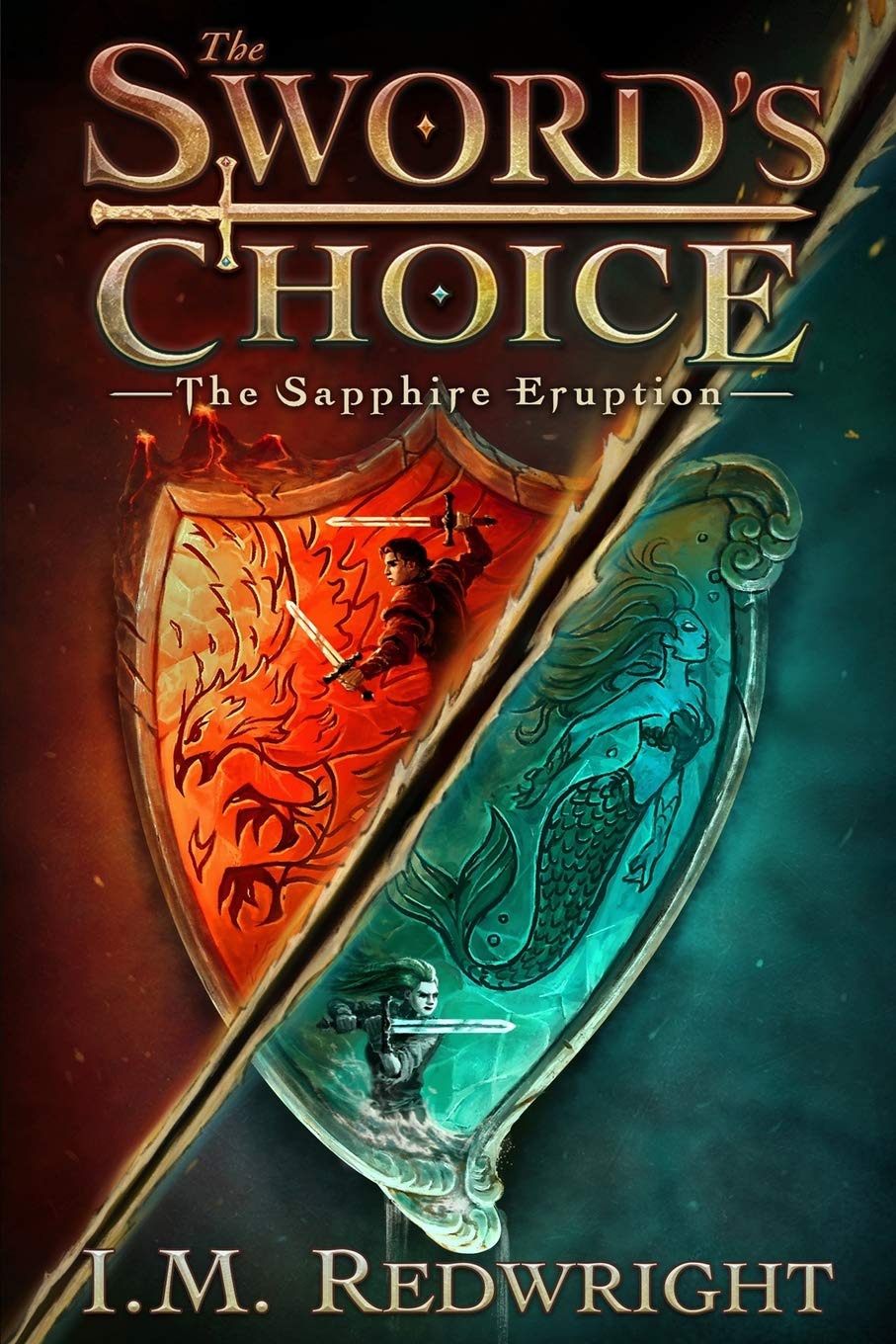 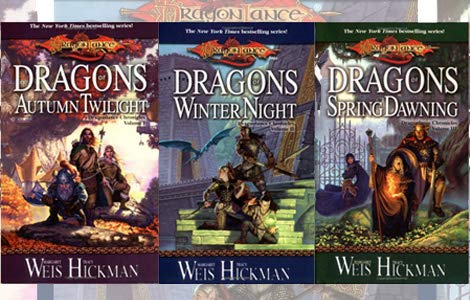 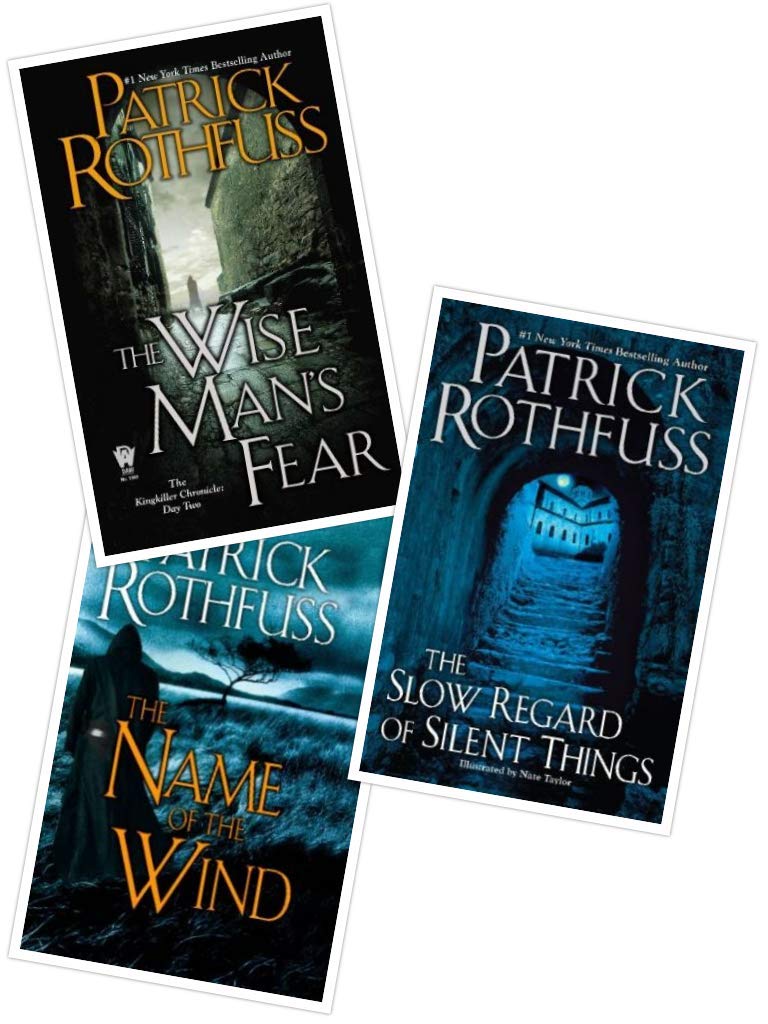 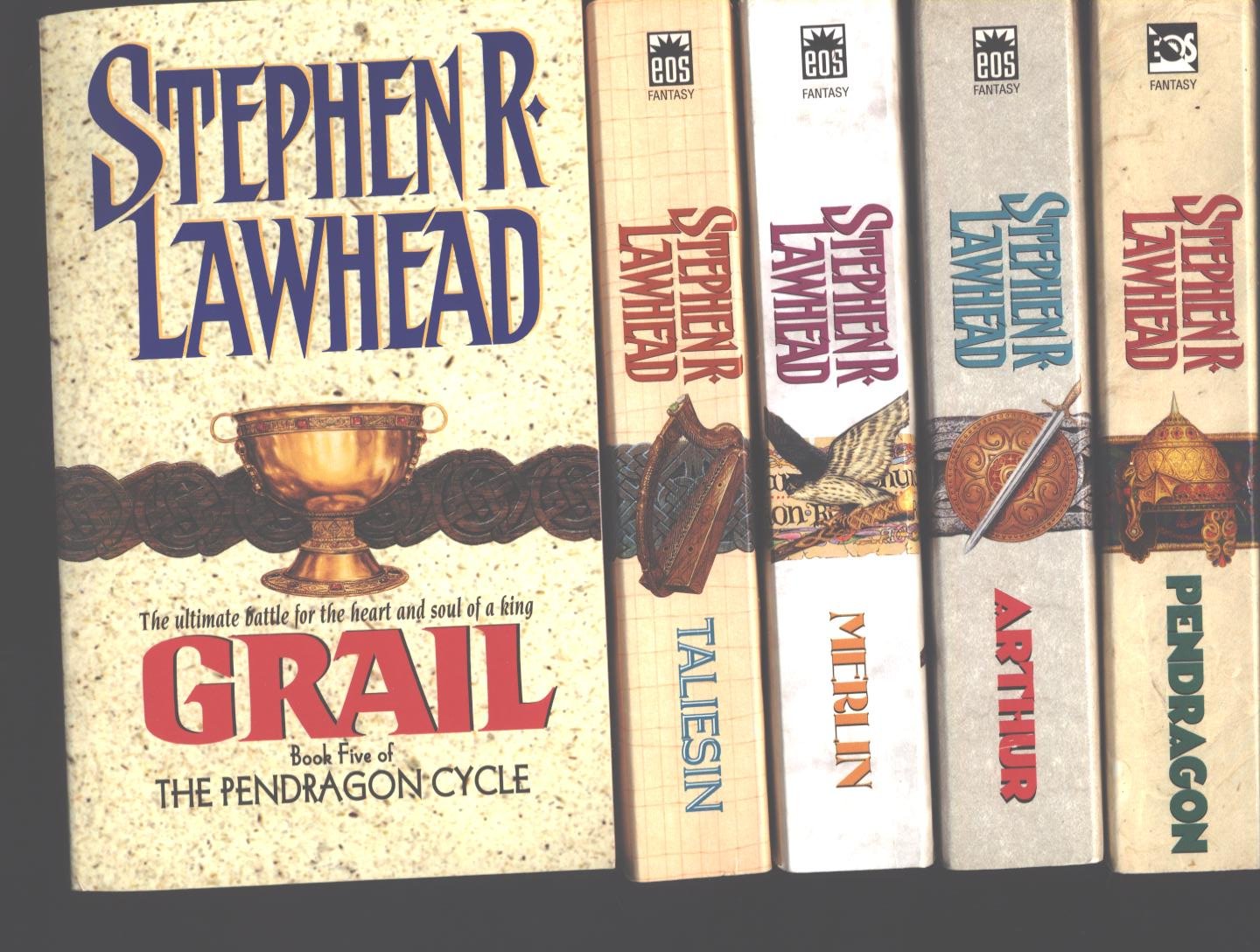