Do you intend to buy some starcraft novels? Then read this article first so you know which starcraft books are the best.

If you want to buy Starcraft 1 books, here is a list of the most popular series set in the events of the first videogame in the franchise:

The Starcraft Archive: An Anthology

Remember that if you want to buy this book (or any other on the list) just click on the book cover and you will be directed to Amazon to buy it: 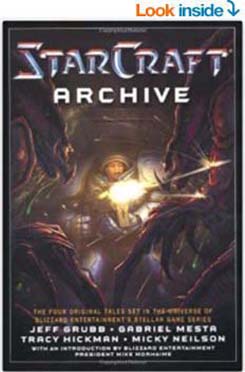 The Starcraft Archive: An Anthology

This book countains the four original tales of Starcraft: Uprising, Liberty’s Crusade, Shadow of the Xel’Naga and Speed of Darkness.

One of the most insteresting stories in this series is Uprising, the plot centers on the well known character Sarah Kerrigan (Queen of Blades or the Zerg Queen) when she was still a human, telling us more about her origins and how she ended up being the leader of the Swarm.

Queen of Blades by Aaron Rosenberg 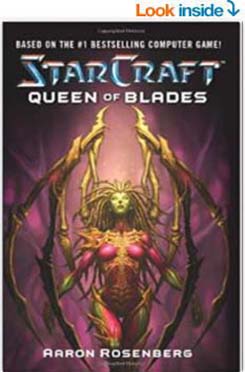 If you want to know more about Sarah Kerrigan you definitely have to read this novel after Uprising.

Queen of Blades takes place during the second episode of Starcraft, that is, six weeks after Sarah Kerrigan is captured by the zerg. As you might expect, aside from the Queen of Blades, other important characters make their appearance in this story such as the Dark Templar leader Zeratul and the High templar protoss Tassadar.

There is a planned sequel for this novel, with the name of StarCraft: Heir of Adun, narrating the story of  Tassadar and Aiur history after the Invasion of Aiur. However, so far there is no release date for it. 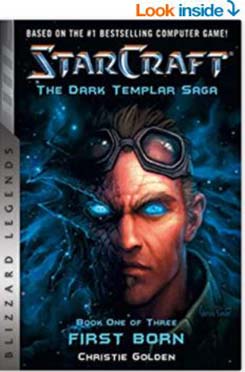 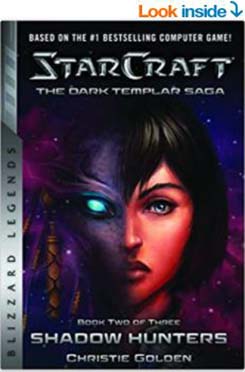 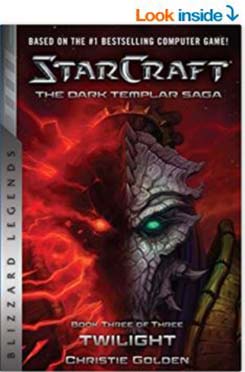 The Dark Templar Saga is a trilogy of books and serves as a prequel to the vents of Starcraft 2. This saga centers on the events in protoss history. 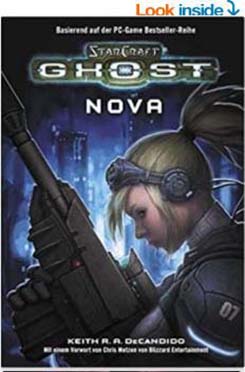 This series is based on StarCraft: Ghost a tactical action game for video game consoles. The story centers of Nova, an elite stealth operative and it takes place during StarCraft Episode I (Starcraft 1). Nova has become a popular character due to her appearance in Heroes of the Storm, the MOBA game developed by Blizzard. 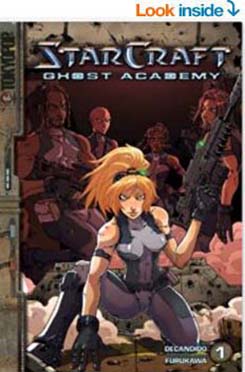 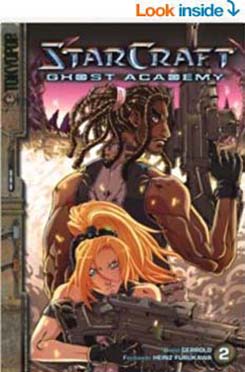 A graphic novel series that serves as a sequel to  StarCraft: Ghost: Nova. This series narrates the struggle of teenagers training in order to become Ghost soldiers.

If you want to buy Starcraft 2 books, here are the best novels that take place during the events of the sequel: 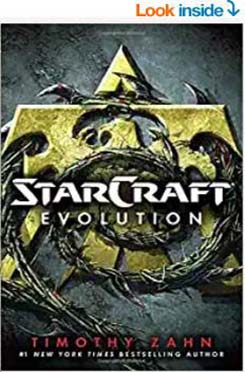 This story takes place after the mission Nova Covert Ops included in Starcraft 2. It deals with the relationship between the three major powers of the Koprulu sector after the conflict. 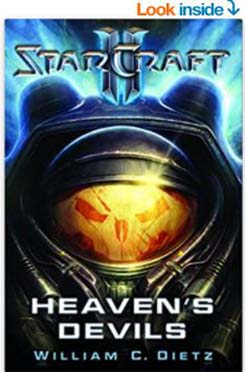 This novel centers on the terran marine Tychus Findlay and the terran marshal Jim Raynor. Heavens Devils will tell us how the friendship between these two characters began as they battle on the front lines of a fierce interplanetary war.

Devils Due by Christie Golden

This story also features the relationship between Jim Raynor and Tychus Findlay as it is the direct sequel to Heavens Devils. 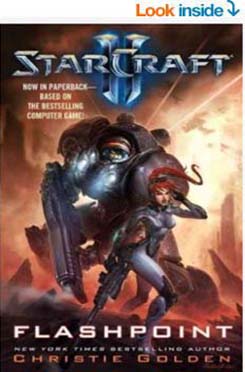 This book bridges the events that take place in StarCraft II: Wings of Liberty and its expansion Heart of the Swarm. The major characters in this novel are Sarah Kerrigan (who no longer is the queen of the Swarm) and Jim Raynor. 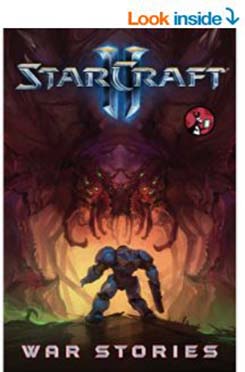 A collection of short stories of different people (both Terran and Protoss). The way the story is written it lt looks like a compilation of journals, emails, chats, and tweets from the research staff of a top-secret government facility dedicated to shedding light on the mysteries in the  Koprulu sector. 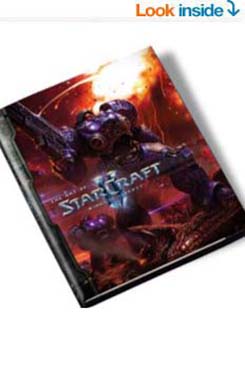 If you want to read the Starcraft books in order, the best way to read them is the order based on the timeline. Of course, aside from the ones that are sequels to other books, you can always read this series in publication order (most of these series focus on different events so they can be read separately also) 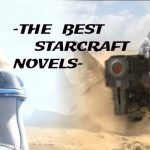 The books that are not included in this reading order can be read wherever you want.  If you are a super fan of the series you will be probably waiting for Starcraft 3, but while this happens let’s know a bit more about the events that took place in SC1 and SC2!

Hope you enjoyed this list of best Starcraft books. Remember we did a similar list for Warcraft novels! Are you waiting for Starcraft 3? comment if so! Also, in case you like Warhammer 40, the definitely must take a look at this The Horus Heresy book order.

3 Comments on "Starcraft books in order"