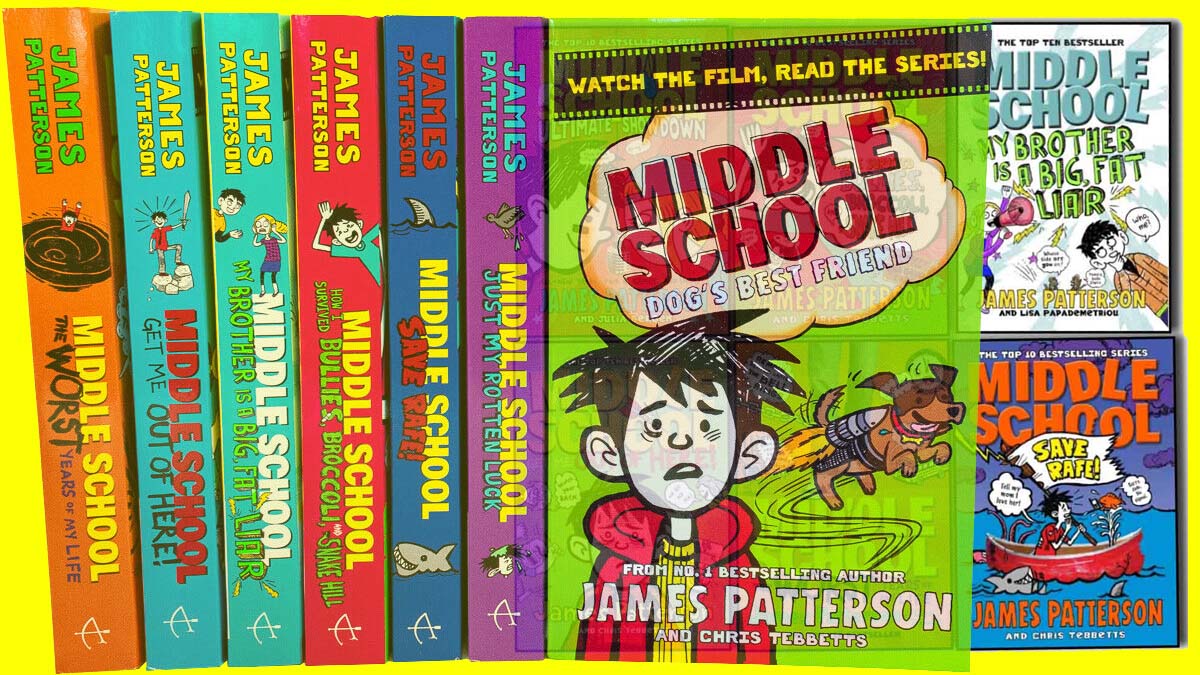 It is time to have fun reading stories about a bunch of kids getting in trouble, if you are seeking the Middle School series in order you will find it here. This is a young adult series written by Chris Tebbets and James Patterson, the books centering on Rafe Khatchadorian, a boy who is about to start Middle School.

Middle School series in order, what is the best order to read these books?

I suggest you read the Middle School series in order of publication. This way you will not miss any detail, however, these can also be read as a standalone. Here you have all the books in the series, you can get any of them by clicking on the cover, or just press the blue button to read the reviews from those who have already enjoyed them: 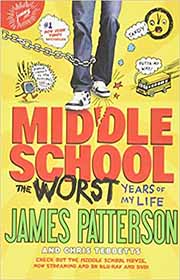 1. Worst Years of My Life 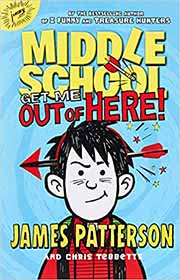 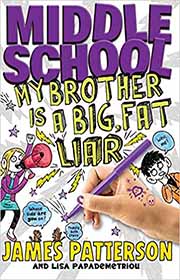 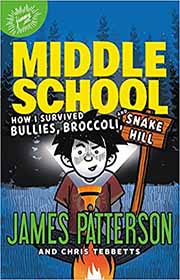 4. How I Survived Bullies 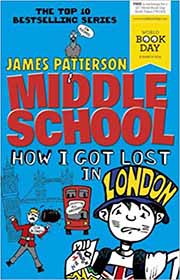 5. How I Got Lost in London 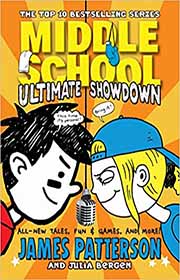 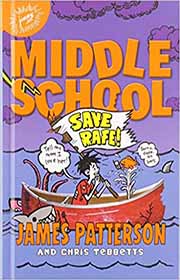 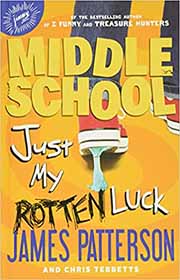 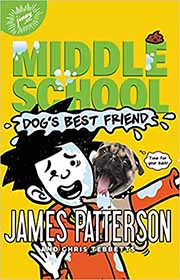 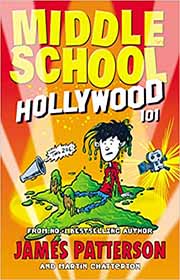 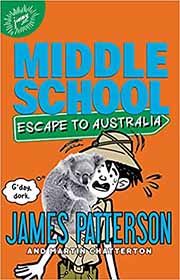 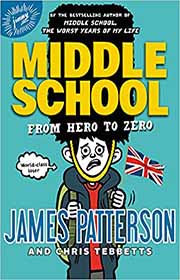 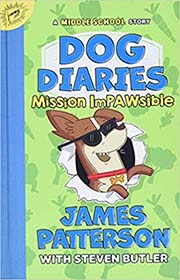 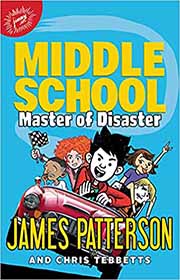 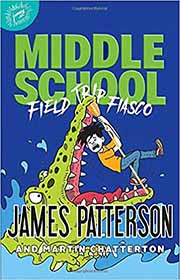 In addition, you can also get this Middle School book set. It collects the first four volumes of the series, and it has 4.8 stars out of 5. A great choice for a birthday gift, Christmas, or any kind of celebration.

Now that you have the Middle School series in order, let’s find out some new books

Rafe Khatchadorian’s will make you, your children, or all of you laugh out loud. It’s a great story that kids really enjoy. Also, there is almost a new book in the series every year, so there is more to come for sure. However, it is always great to discover new books, so here you have some similar stories to the Middle School series:

The I, Funny series is a great choice for you to read once you finish the Middle School books. They are really fun and they are also coauthored by James Patterson.

There’s also Greg’s story, which is narrated by himself because he is writing a diary in which he tells us about all his hilarious misadventures! Here you have the Diary of a Wimpy Kid in order in case you want to start this series, which by the way has had 4 movie adaptations already and is having a fifth one.

As said before, the Middle School books narrate the story of Rafe, he is about to start Middle School and he is really worried about it. How could he not be after all? it’s such a big change after all. However, Rafe has everything planned to make his Middle School term to be as epic as possible, for this he has a plan: Operation RAFE, a plan he has created together with his imaginary friend Leonardo the Silent. Their plan has a simple premise: to break every single rule in his Middle School’s code of conduct. What could go wrong right?

Together with Rafe, we will meet his sister, Georgia, who also has to deal with the difficulties of fitting in Mid School.

This is a series recommended for 8 years old or older, it is a hilarious story, therefore, even adults will have great laughs while reading the adventures of Rafe Khatchadorian’s and his sister Georgia. The books are amazingly illustrated by artist Laura Park, making their reading easier for the least used to read and enjoy a book.

Middle School series in order, all the books in a handful list

What better way to end this post than to provide you an updated list with all the Middle School books in order. This way you will make sure you have them all: 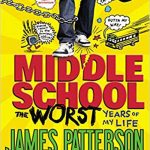 You may have noticed two things when you saw our list. The first one, that’s there’s a book that is not shown at the beginning of this post, which is because the 4 volume in the series, Summer of the Booger-Eater, seems to be discontinued. Second, that there’s at least one new release every year (except from the hiatus in 2019), so yes, we can assume that there will be a new Middle School book in 2022!

Let’s talk about the movies

There is a movie adaptation of the first book in the series, Middle School: The Worst Years of My Life. The film was released in 2016 and was directed by Steve Carr, starring Griffin Gluck for the role of Rafe.

There was a planned sequel for this film, for which there is no released date confirmed yet, and since four years have passed since the first movie, it is not much clear that the movie will end up being filmed.

Will you start reading this hilarious series? then don’t forget to leave a comment. If you have already started the series and you have also watched the movie do you think it was as good as the book? Share your opinion on the comments to encourage (or not) others to watch it!

If you are seeking more books series like this, you can take a look at the following post in which you’ll find the Dog man books in order, a great choice if you like to follow the adventures of a superhero who happens to be half a dog half a human.

Which of the Middle School books is your favorite? leave a comment telling us your favorite, and also tell us another great book series that you really enjoyed.