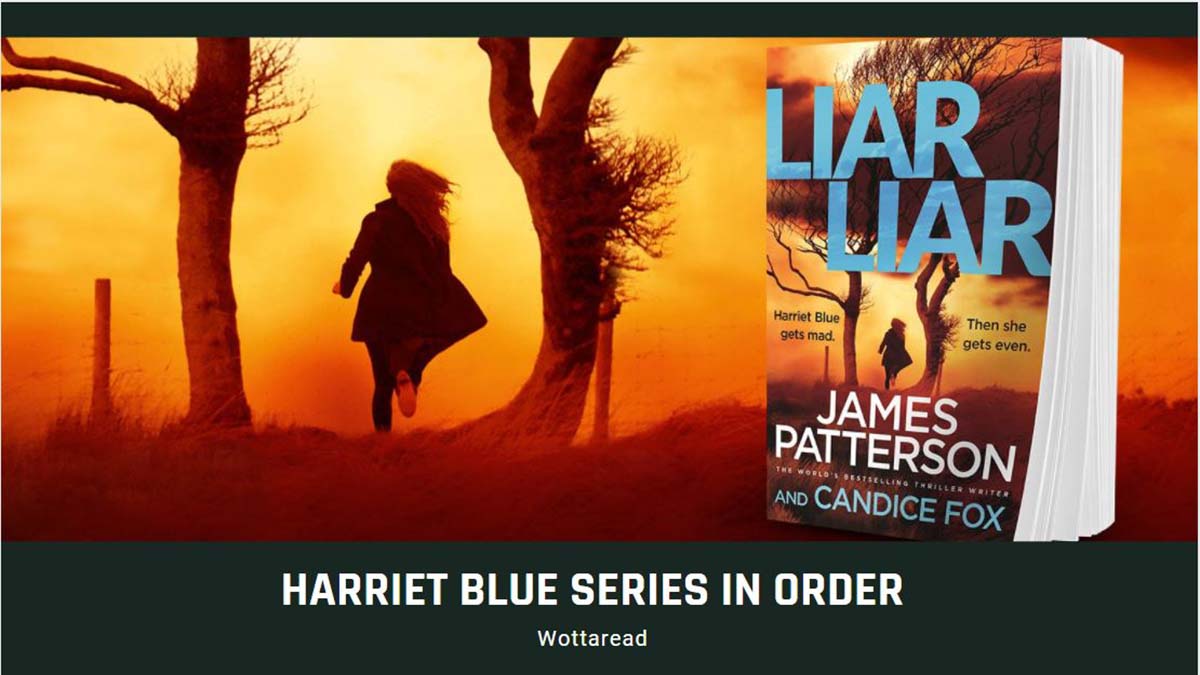 We hope you are into murder thrillers because it’s time to show you the Harriet Blue series in order, a story written by bestselling author James Patterson together with author Candice Fox. The story centers on Harriet, one of the best sex crime investigators in Australia, who will have to face the most personal case she has ever had: the murder of 3 young women at the hands of her brother Sam.

But not only you’ll find all Harriet Blue books in order here, but we also have great a list of series that are similar to these novels.

This series is composed of 4 books, the last one was released in 2020, and there is no news that there will be more novels in the series (however, neither James Patterson nor Candice Fox have stated that there won’t be more books in the series). We suggest you read the Harriet Blue series in order of publication, here you have all the books listed following that recommendation: 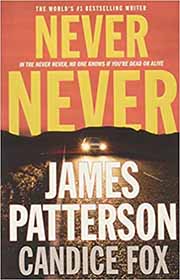 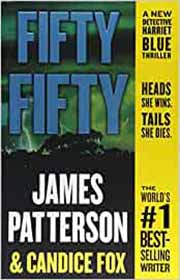 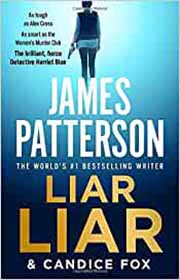 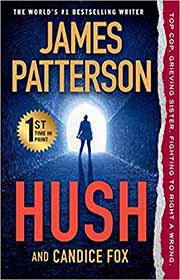 Don’t you love that all the titles in the series have a similar structure? it is great when authors are coherent with their book titles and cover. It makes their series to be more properly connected. Don’t you think?

Now that we told you the order for the Harriet Blue series, don’t miss these recommendations

We thought it would be great if we made a list of some other female detectives, there are plenty of them actually. So here are our 3 recommendations which we hope you enjoy:

The Invisible series is also written by James Patterson (together with David Ellis this time). It tells the story of Emmy Dockery, a former FBI researcher who will investigate a serial murderer on her own. A quick and unpredictable read that you should read after finishing all the Harriet Blue books.

And speaking of Patterson’s work, what about a story that puts together magical abilities and a dystopian world? are you thrilled? then check out this post with the Witch and Wizard series in order.

The Harriet Blue books center on the character by the same name. She is an emotional detective who works as a Sex Crimes investigator. Being the only female in this department, which is based in Sidney (Australia) she happens to be the best at her job. She and her brother Sam had a tough childhood, which explains, in part at least, why Harriet is such a formidable lady.

In the first volume in the series, Harriet will see how her brother Sam is being accused of having murdered three young women. But she will not be able to investigate the case. Instead, she is sent to another location (Perth) to investigate the disappearance of a mine worker.

A list with the Harriet Blue series in order

These books are published by Grand Central Publishing, and each of them is around 400 pages long. Here goes a list with all Harriet Blue books in order: 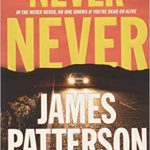 We will update this list as soon as James Patterson and Candice Fox decide to write the fifth volume in the series.

Author James Patterson compared the Harriet Blue novels to the famous series by Lee Child. So if you haven’t read the Jack Reacher books it’s a good time to start reading this thrilling series which happens to have several movie adaptations starred by Tom Cruise.

Do you have a favorite book in the Harriet Blue series? then tell us which of these novels you enjoyed the most. Also, tell us if you would like if there was a new novel in the series.