The Prince of Nothing reading order by R. Scott Bakker

➨ Which magical object would you rather have?
A flying broom
An orb to see the future
A staff to read the other's minds

What are you better at?
Music
Sports
Technology

You get stuck into an isolated island, choose your best companion
100 music albums
100 books
100 movies

which book character are you

The result of my test was %%personality%%

Also, not only you will find the order for The Prince of Nothing trilogy but we will also give you some similar books to this fantasy series.

The Prince of Nothing series order, what is the best way to read R. Scott Bakker books?

We suggest you read The Prince of Nothing books in order of publication, that is, first the original series, then start with its sequel (The Aspect Emperor).

Here you The Prince of Nothing series in order, if you want to get any of these books it’s as easy as clicking on their cover, the link takes you to Amazon (it will open in a new tab): 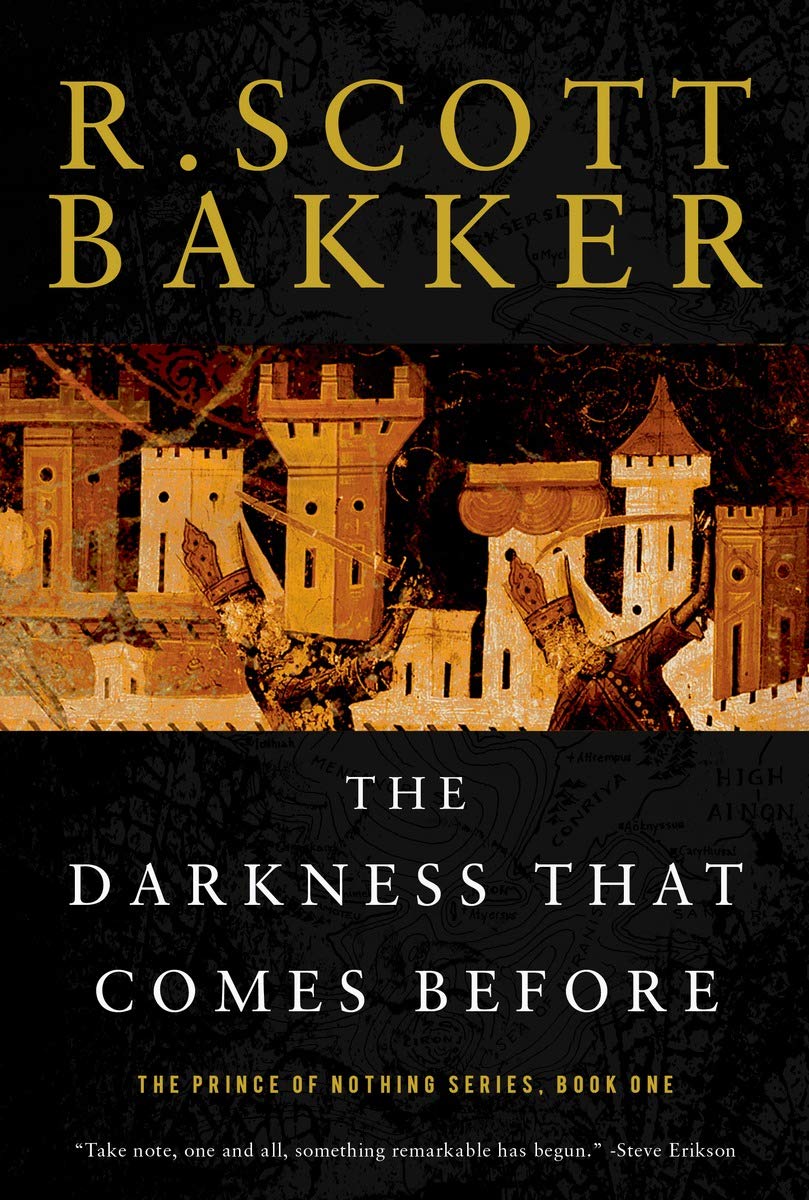 1.Darkness That Comes Before 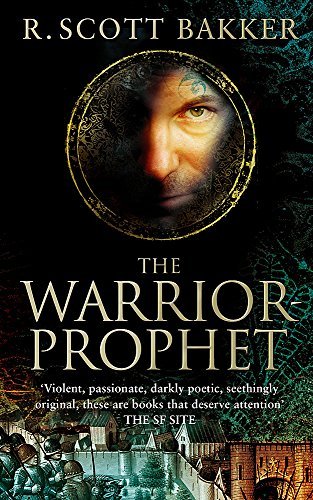 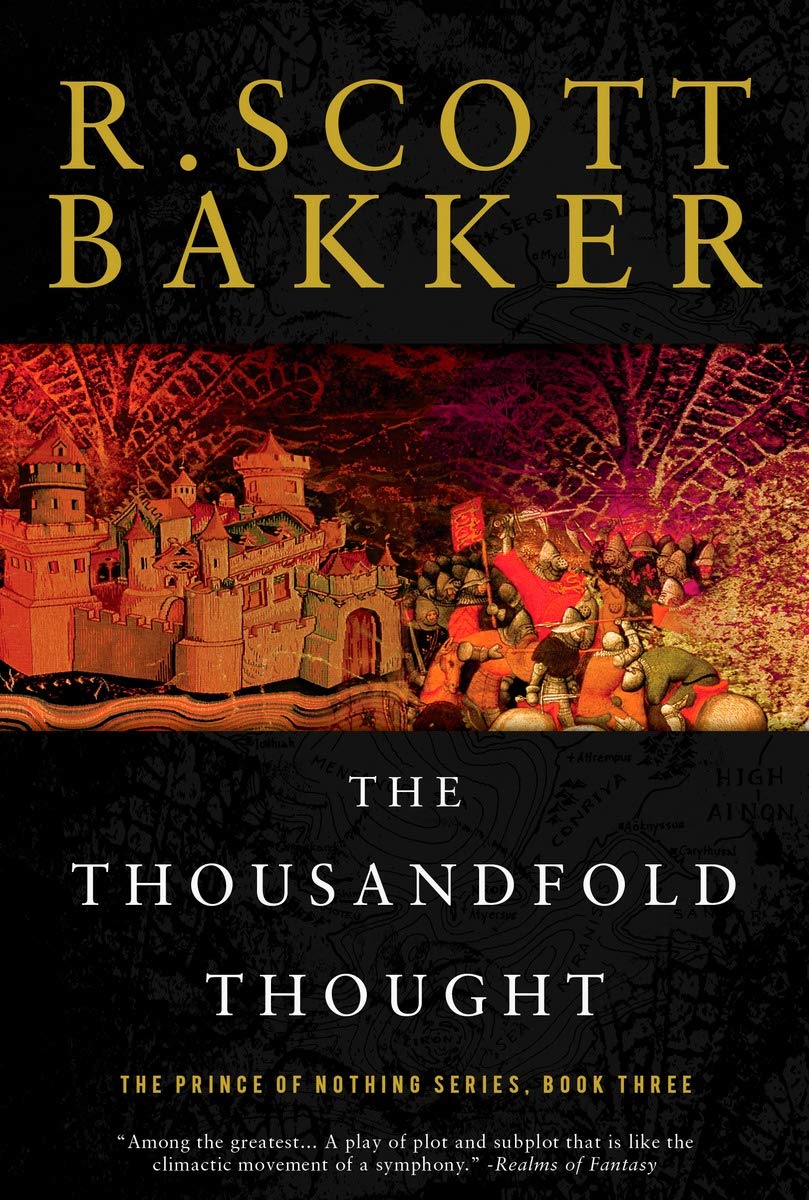 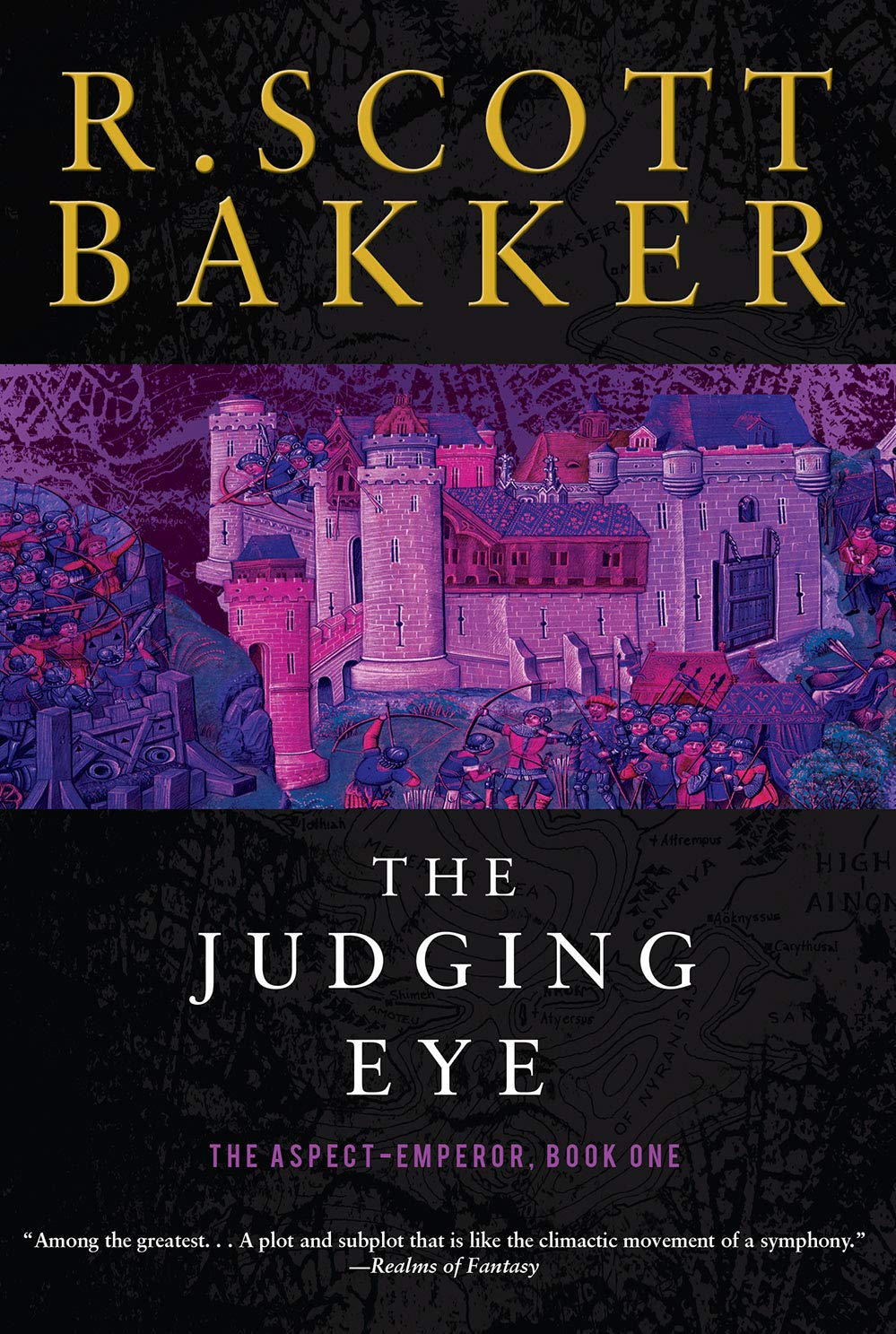 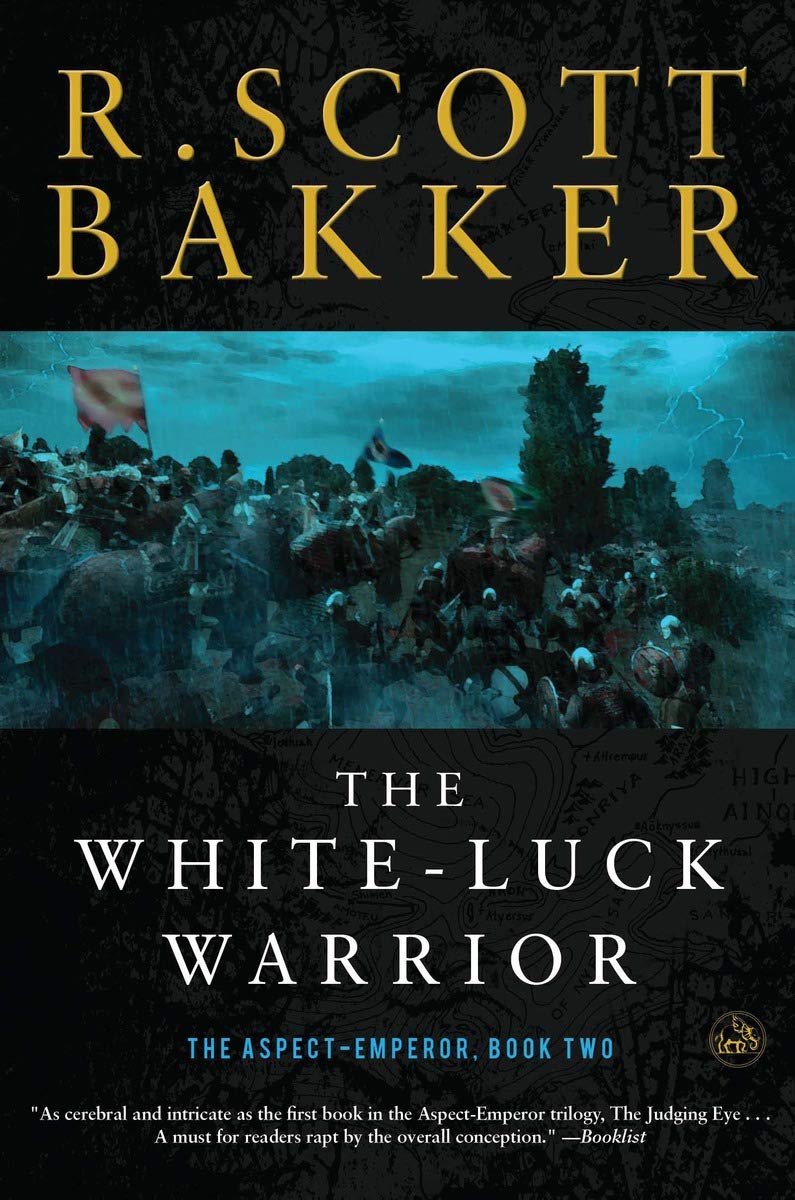 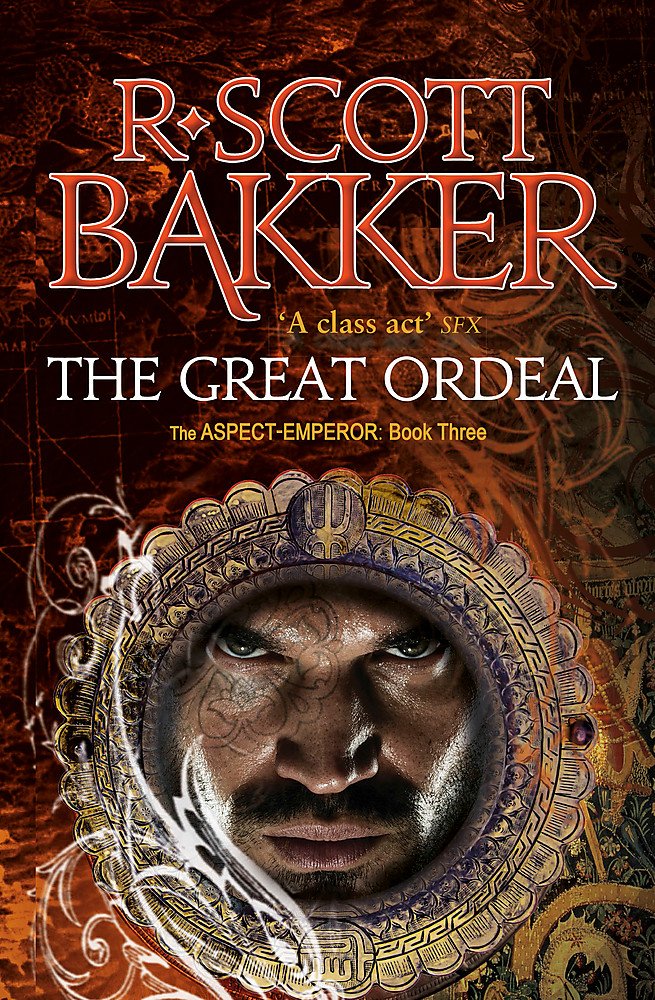 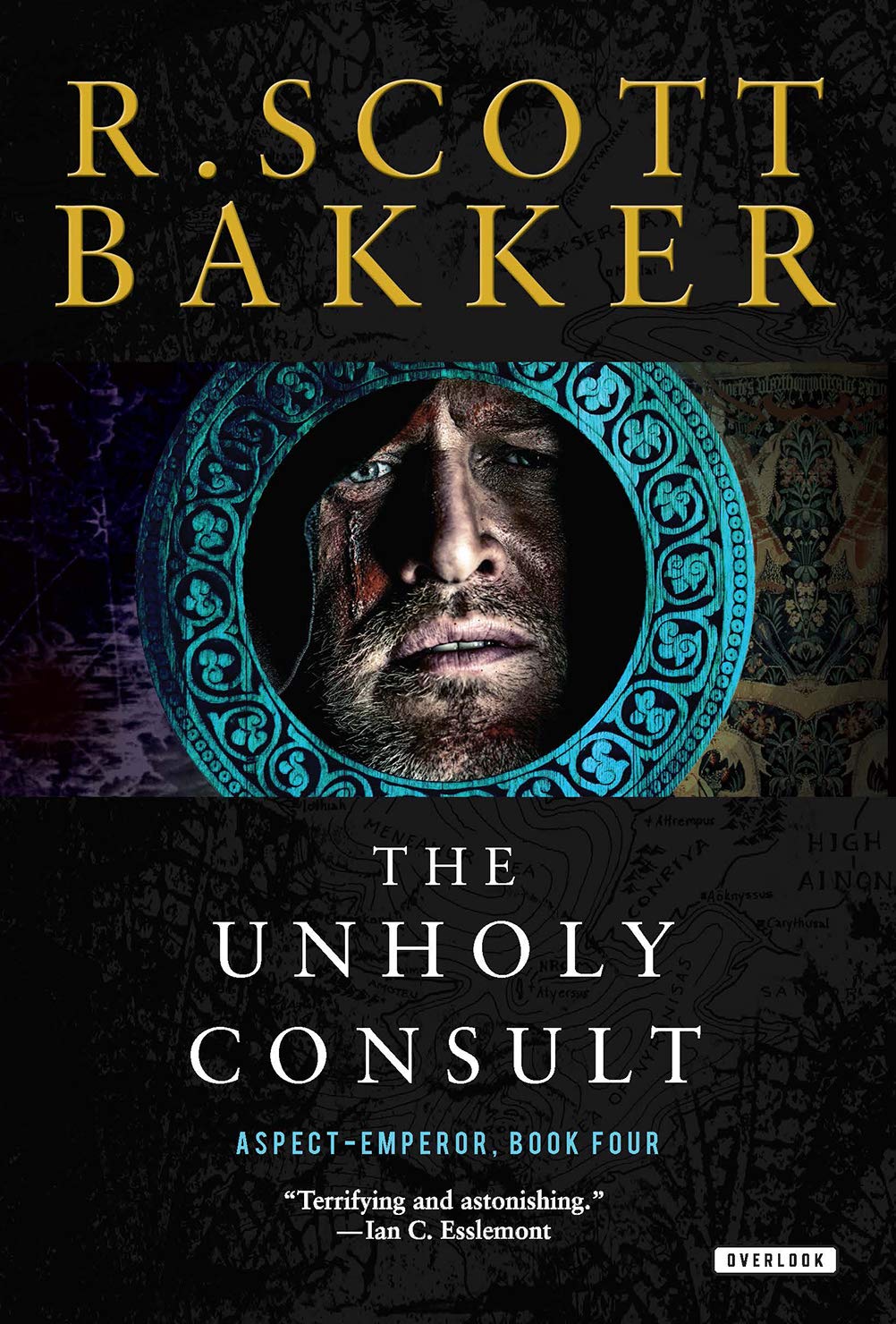 A list with The Prince of Nothing series order

If you liked the Prince of Nothing series, you can read it’s sequel afterward, The Aspect-Emperor, a tetralogy that takes place twenty years after the events of R. Scott Bakker’s debut trilogy.

Here you have this list with the Prince of Nothing reading order: 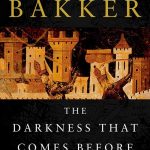 The Prince of Nothing series order

The Prince of Nothing reading order

Now that you know The Prince of Nothing series order, What should I know about this saga?

The Prince of Nothing is a fantasy series written by R. Scott Baker. The narrative is set in the fictional continent of Eärwa, and the story is told from the point of view of several characters as are Drusas Achamian, Esmenet or Cnaiür urs Skiötha.

This series tells the story of the Holy War, being told by the different perspective of characters from the Inrithi kingdoms. In The Prince of Nothing, philosophy is quite a relevant aspect that will be noticeable in both the characters and the plot.

The original series has a sequel, The Aspect-Emperor, together they are known as The Second Apocalypse series.

Is Prince of nothing worth reading?

Take note that this is not a The Prince of Nothing review, even so: you should give Prince of Nothing a try if you like consistent worldbuilding, layered characters, and a tight plot. The author mentioned Tolkien and Frank Herbert as his main influences. You might not be surprised that this fantasy author was influenced by Tolkien since J.R.R Tolkien influenced fantasy, so he is a reference for all modern authors.

However, as it happens to other series like Malazan Book of the Fallen, a lot of characters are introduced so it can be a bit difficult to handle for the less experienced fantasy readers.  This series contains sexual violence also if you are sensitive with such topic this series might not be for you.

This is a relatively short series compared to the longest fantasy series ever written.

Do I need to read The Prince of Nothing before reading The Aspect Emperor?

Given that The Aspect Emperor is the sequel of the original source, it might not be the best idea to read the sequel first since you might not know about of the events that took place 20 years before. Or even worse, the sequel might spoil you the events occurring in The Prince of Nothing series.

Hope you give this series a chance.