We have a list for you books with dragons as main characters, as villains an way more. Dragons are probably one of the most popular fantastic creatures. Physically they are usually described pretty similarly: huge wings, gleaming eyes, serpent-like huge creatures breathing fire… well, you know how they look. And here you will find lots of books about dragons playing different roles.

These creatures are usually playing as the evil ones, but there are also books with dragon protagonists so you can see them playing a different part.

Books with dragons as main characters

These huge lizards are really interesting creatures that have great intellect and usually can transform into humans; as a result, they can be great main characters. In the following recommendations, you will have these in the main plot and also in some, the story is told from their point of view. There are lots of novels where the main character is a dragon.

If that was not enough, some of these books with dragon protagonists have great covers by the way: 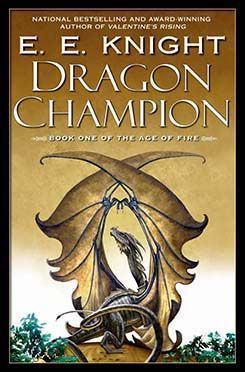 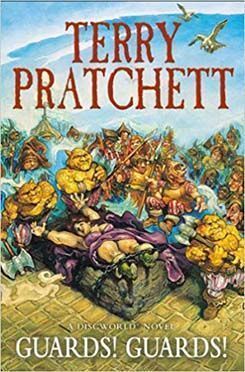 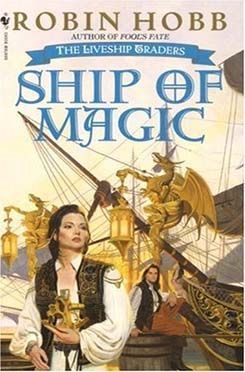 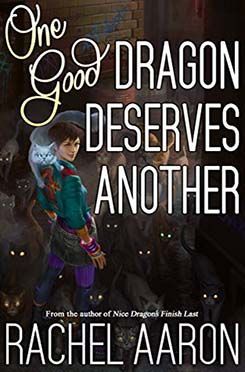 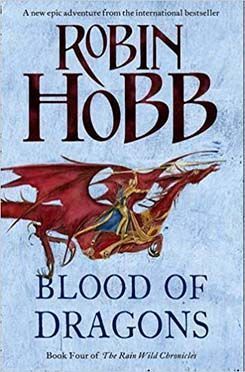 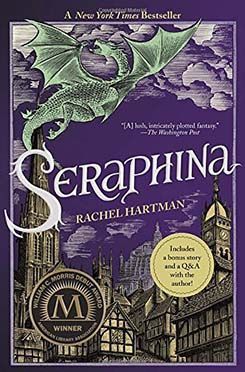 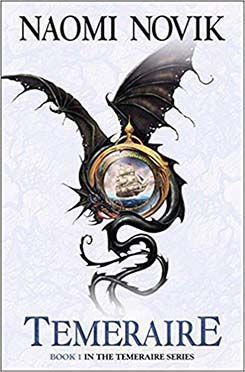 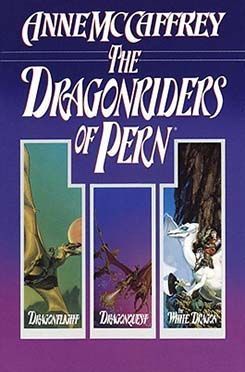 The Dragonriders of Pern 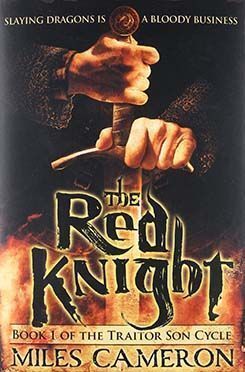 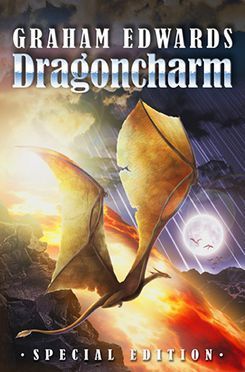 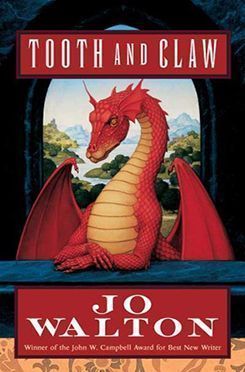 In case you want to start reading the last one of this list, here you have The Wings of Fire series order, these are books about dragons for kids, so they can start loving these amazing creatures.

Books with dragons as main characters in romance stories

Now that you know books with dragons as main characters, here you have them as villains

Fantasy settings have shown us dragons in different roles, being a villain is probably one of their most natural ones. In this depiction, these mythological creatures are usually greedy, evil and lonely creatures which commonly are the final test before the main character ends his journey. Dragons, being powerful and fearsome creatures, fit perfectly in this role.

When dragons play this role they are shown as a mixture of big flying fire breathing monsters which are also smart, cunning and who also can use magic spells.

Here you have some novels with Dragons as villains:

Novels with dragons as companions

These creatures also work as animal companions, powerful and destructive ones no doubt. One of the most basic examples of this kind of interaction would be the film How to train your dragon. Daenerys Targaryen is also a great example as she, being the mother of dragons, had three powerful monsters (Drogon, Rhaegal and Viserion) who obeyed her orders. There are lots of books about dragons in which these creatures obey their master.

When these titanic creatures act as companions they are shown as less intelligent creatures which are unable to talk and behave like beasts.

Here you have some the best novels with dragons companions:

If Christopher Paolini’s books caught your attention, here you have all Eragon books in order.

In literature, These have been portrayed in many different ways;  they can behave as if they were gigantic scaly flamethrowing dogs with no intellect while other times they are shown as intelligent majestic beings that are able to talk with wisdom, even cast spells and transform into human forms. In this article you will find the best book with dragons playing different roles in the story.

Sometimes these mythological animals are used as a metaphor. In some cases, it is for human vices, such as greed and self-interest. This is the kind of dragon shown in many novels, maybe one of the most famous in this role being Smaug, the main antagonist in The Hobbit. Also, they are used as an analogy of majesty and overwhelming power, a higher level of knowledge that we, mere humans, are not able to comprehend.

If you love these amazing fictional creatures, the book Dragons of Fantasy by Anne C. Pretty is a character study of these beasts, providing a study of how these creatures have appeared in myths, legends, and fiction sagas. Also, she focuses on dragons of certain known sagas, like the ones created by J.R.R Tolkien, Terry Pratchett or J.K Rowling among others. You can get that one here:

Here you have a nice selection of books with these mythological creatures. Hope you liked it.

5 Comments on "Books about dragons"