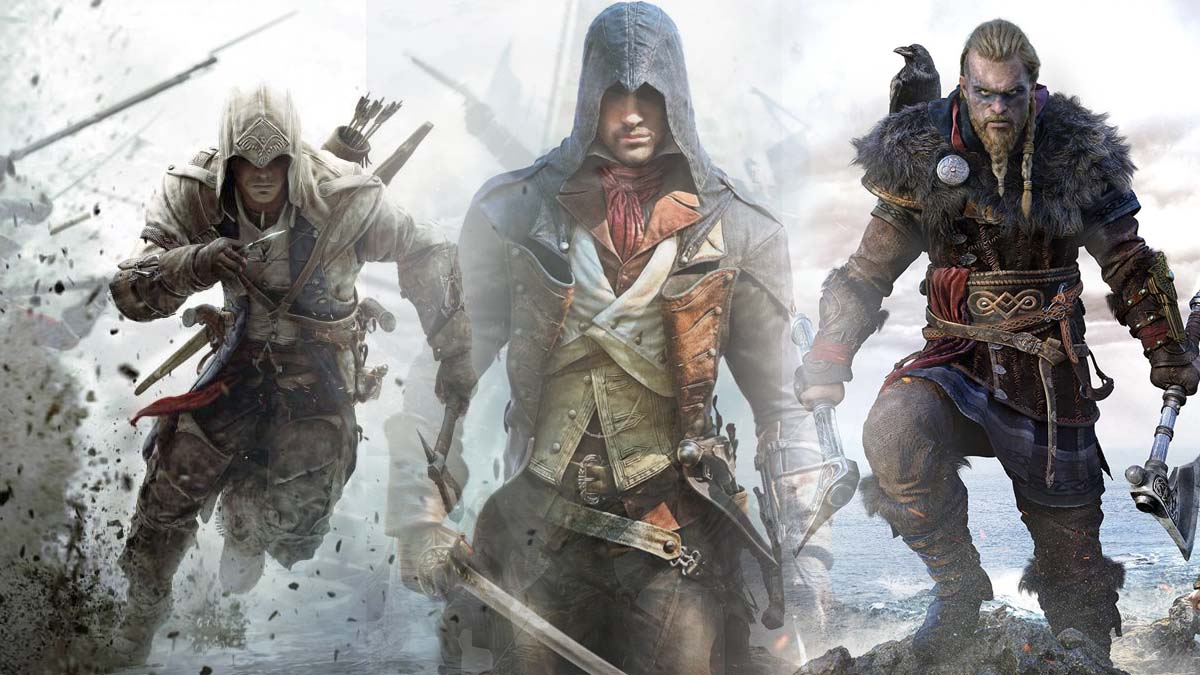 The Assassins Creed books is a must read if you are a fan of this series developed by Ubisoft.

Assassin’s Creed books in order: what is the reading order to read this series?

Here you have all the Assasin’s Creed books in order of publication, which is the best way to read these novels.

In case you want to check out any of these Assasin’s Creed books you only have to click on it, the link will take you to Amazon (it will open in a new tab). Here you have the Assassin’s Creed books order: 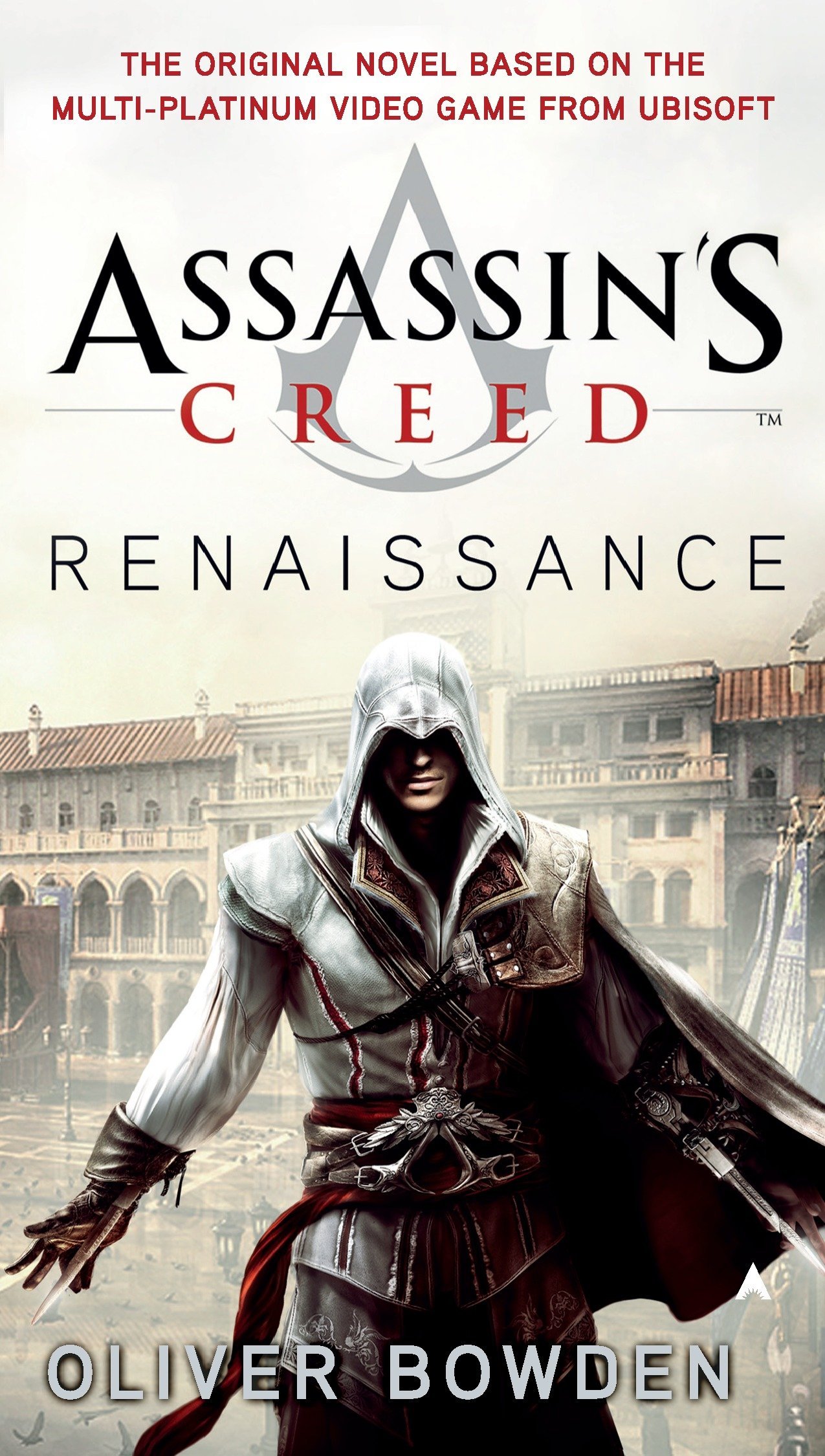 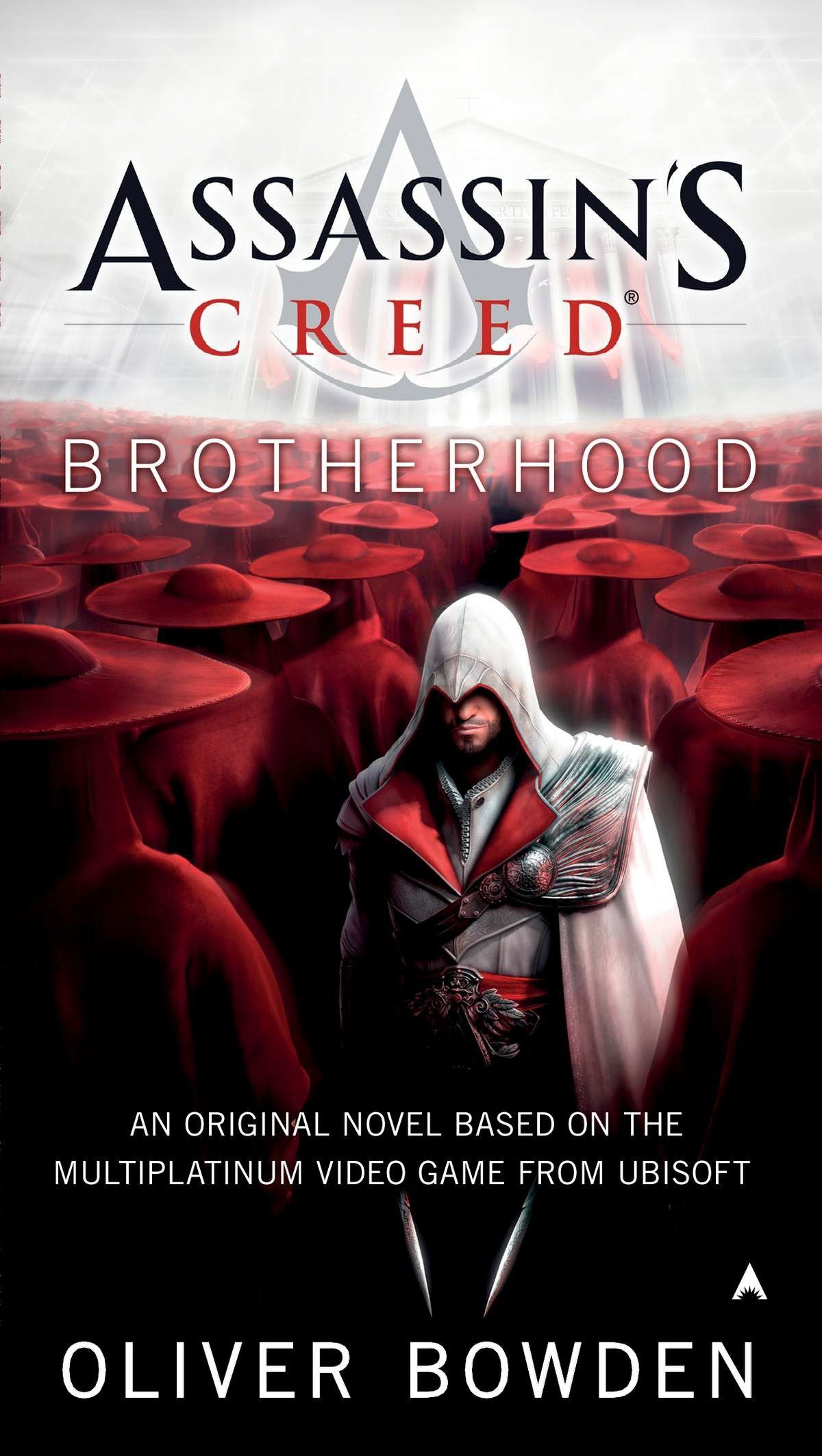 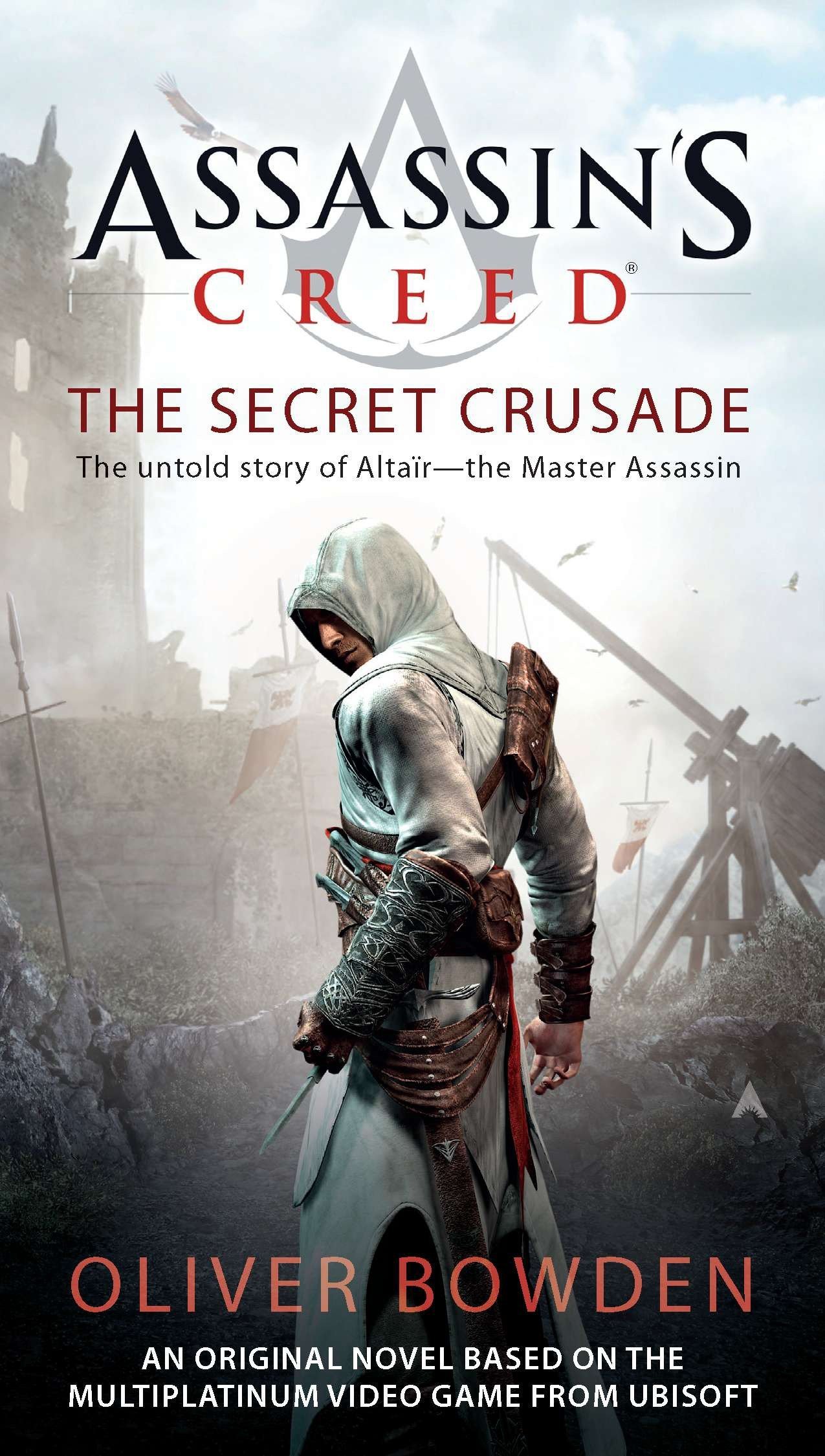 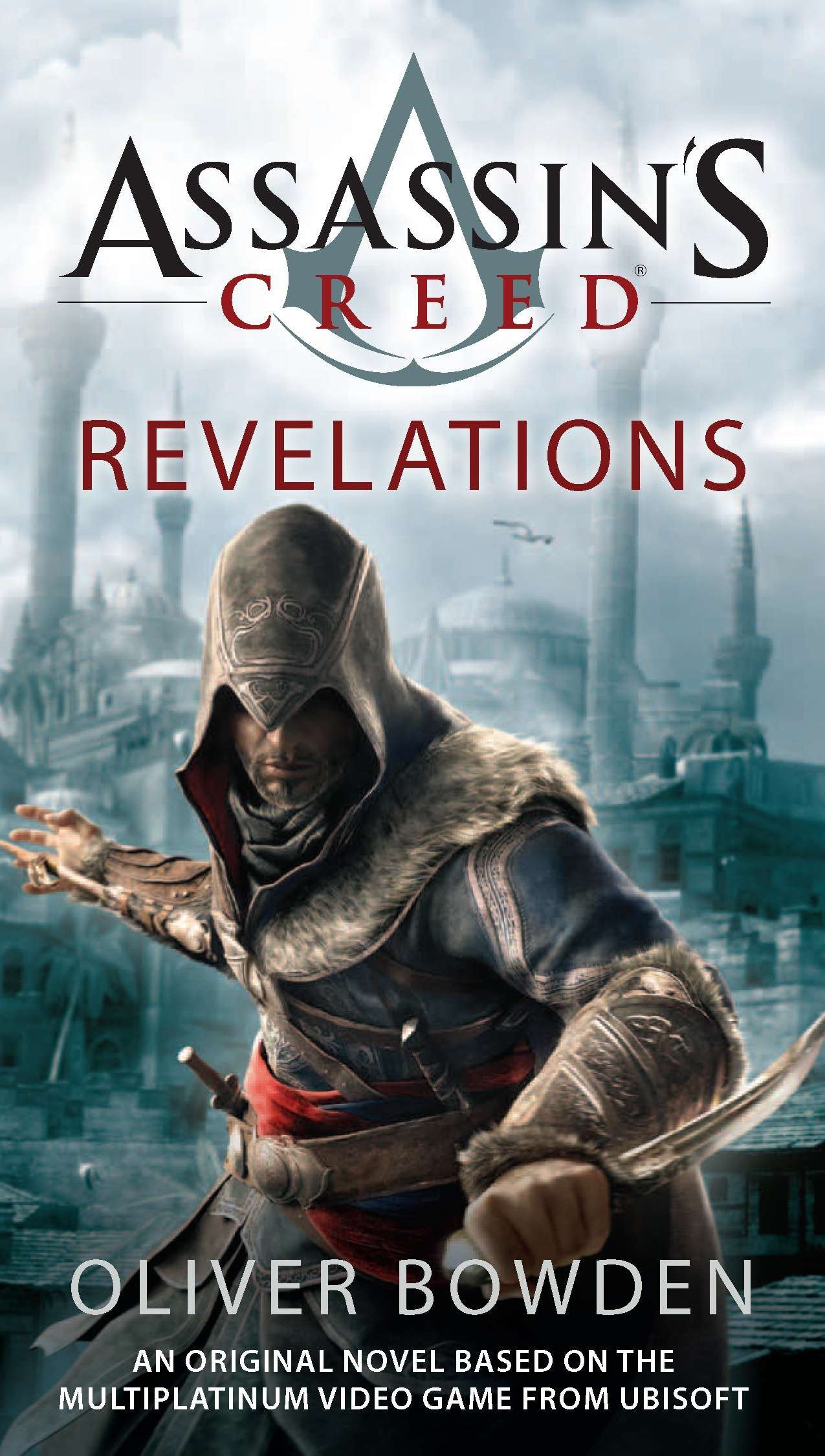 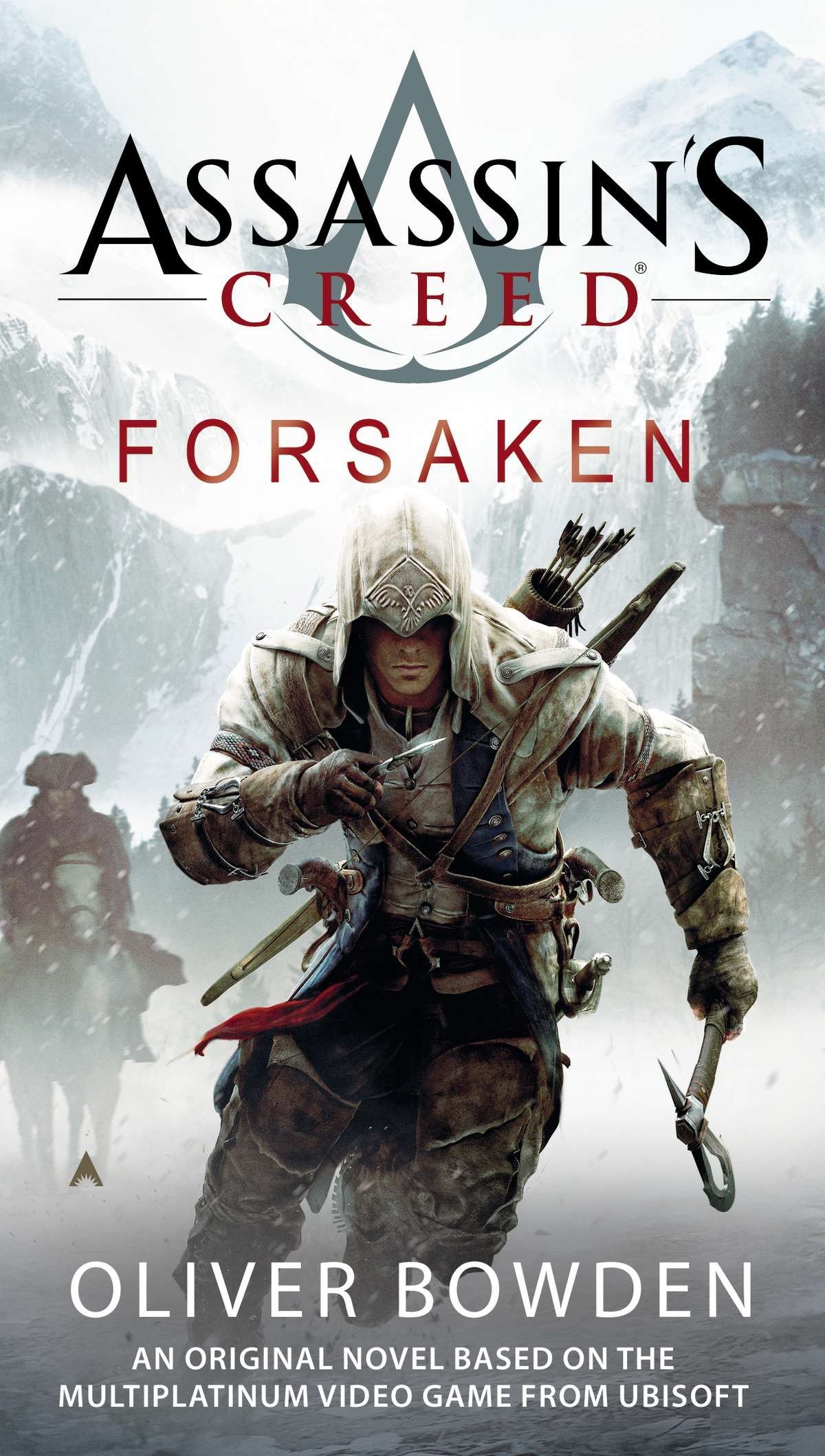 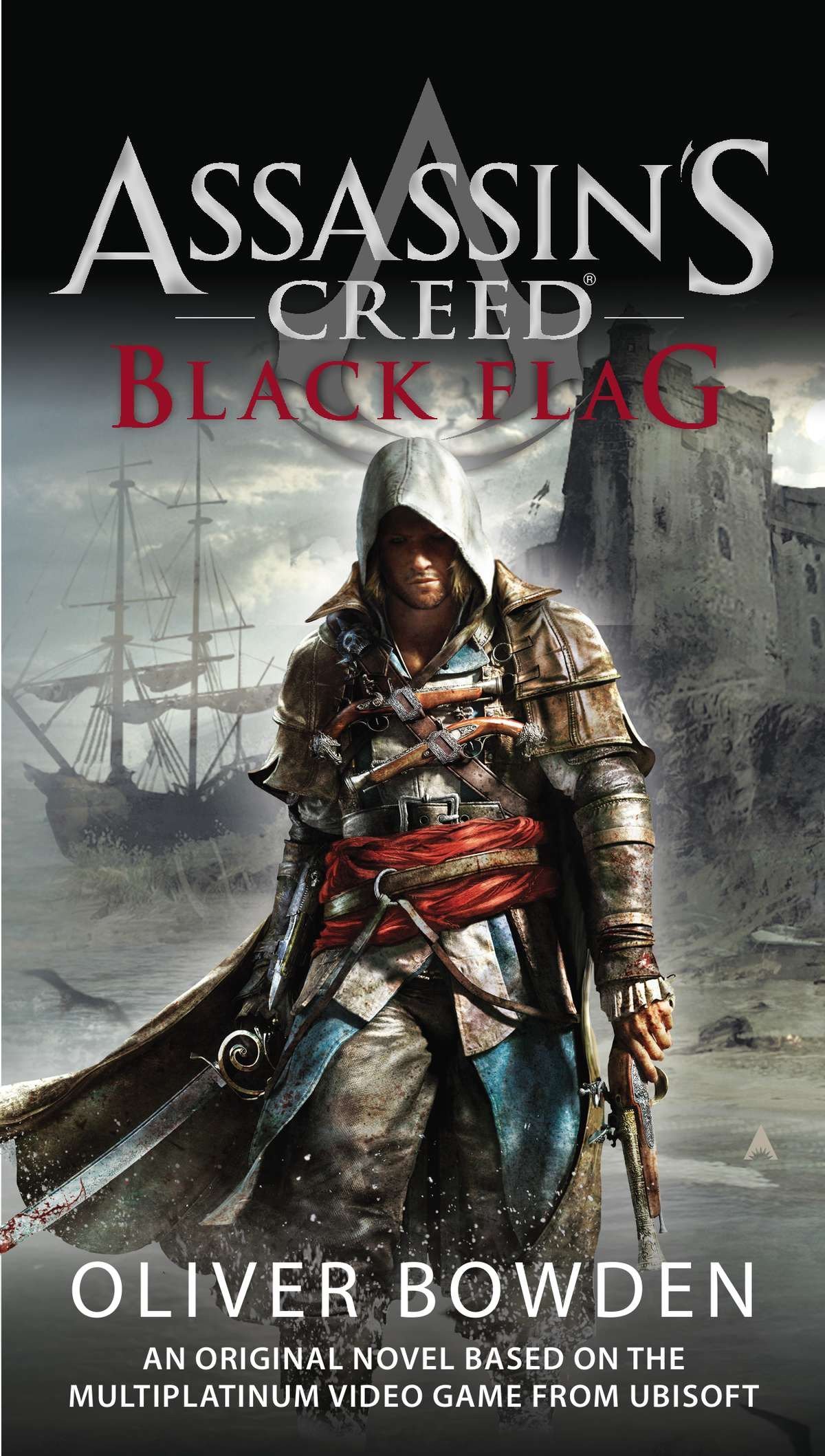 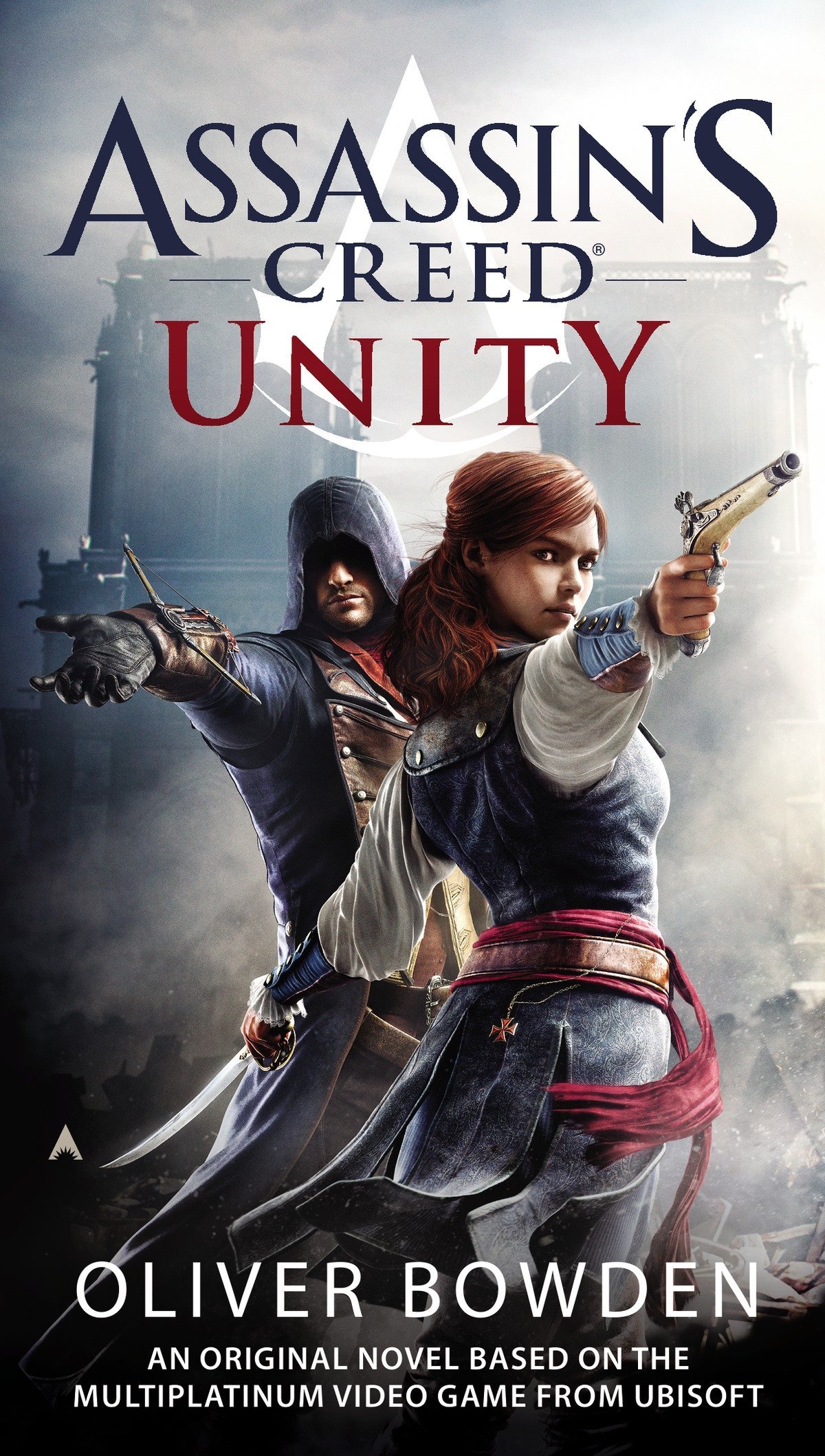 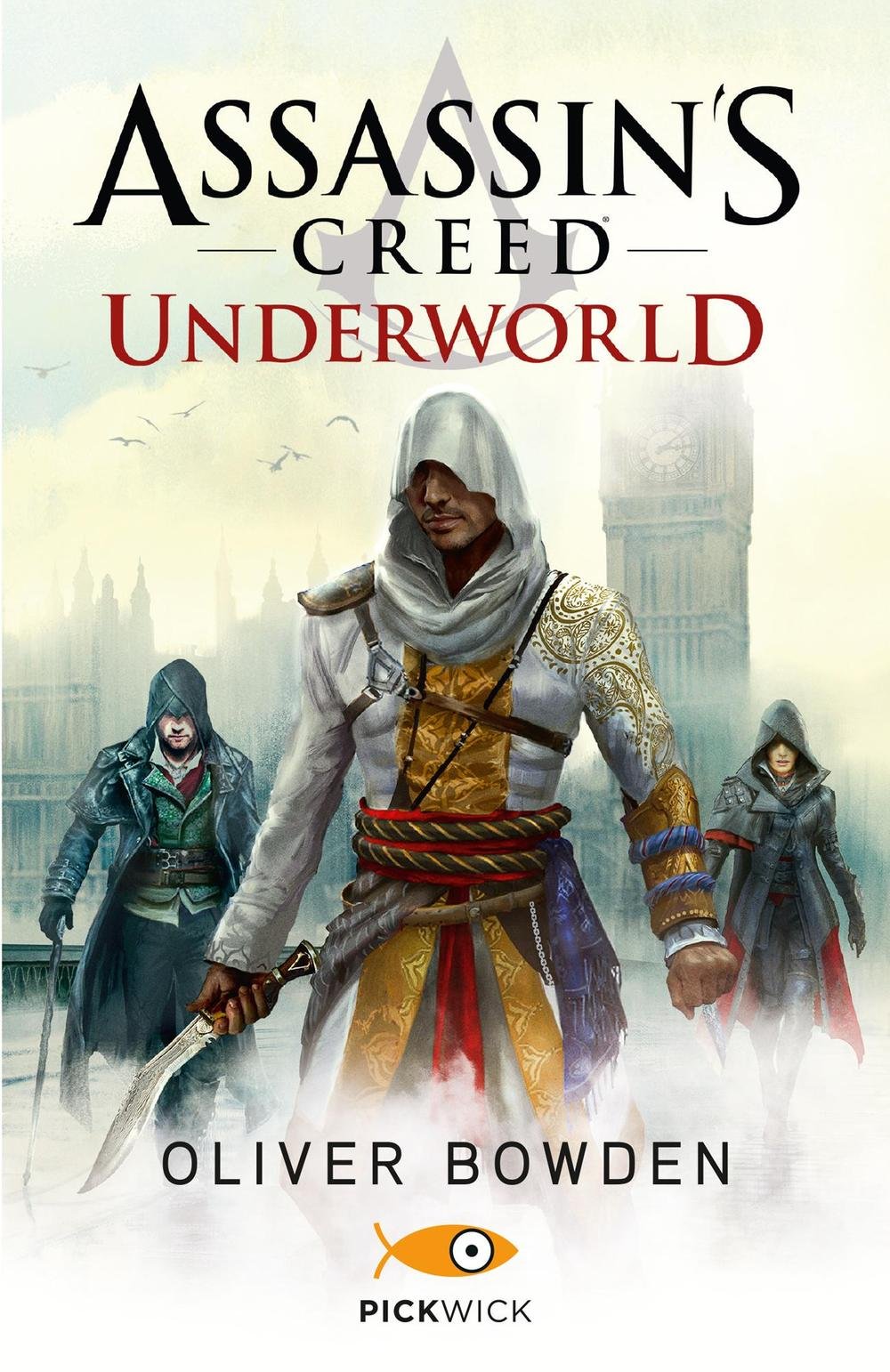 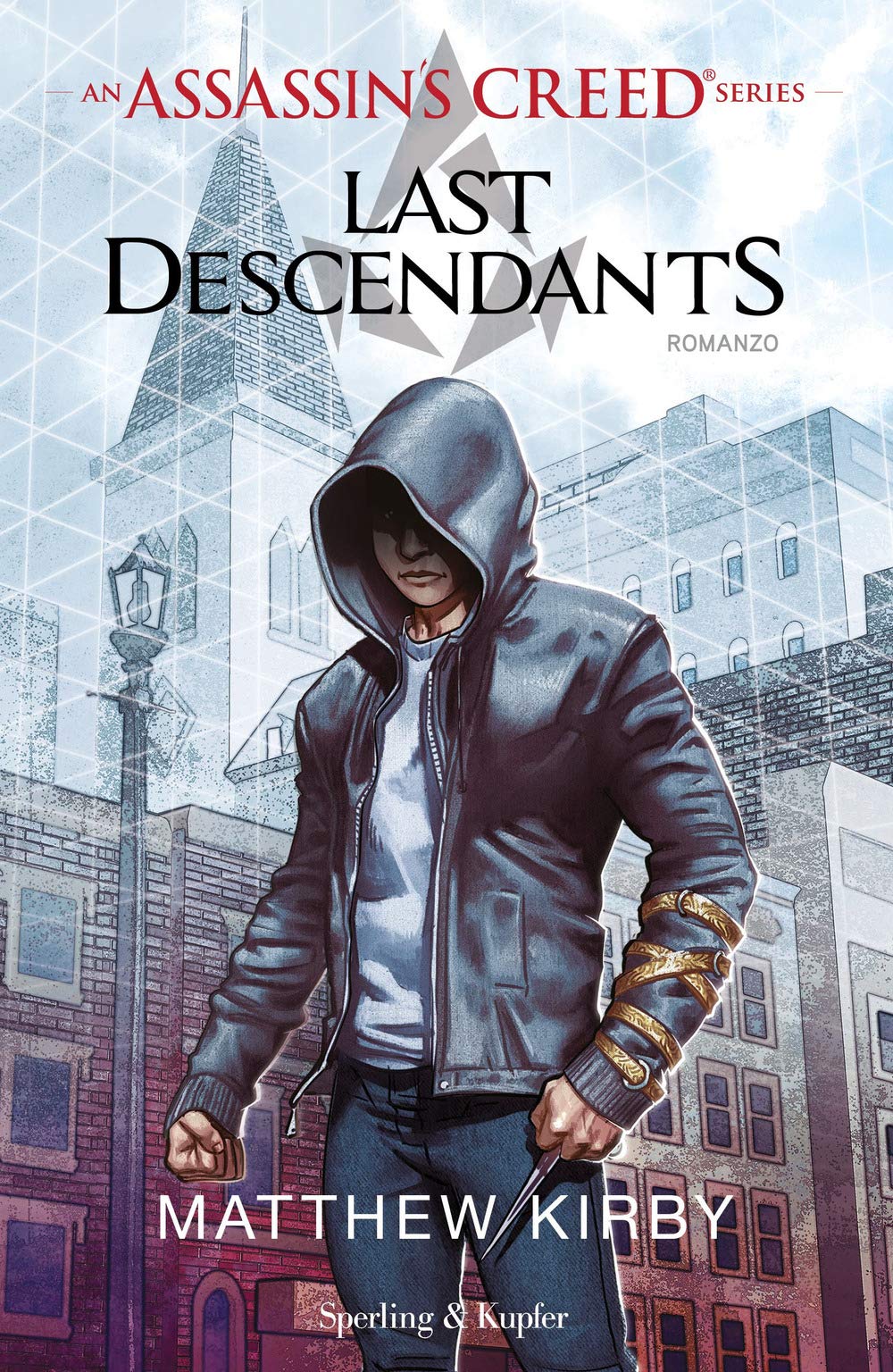 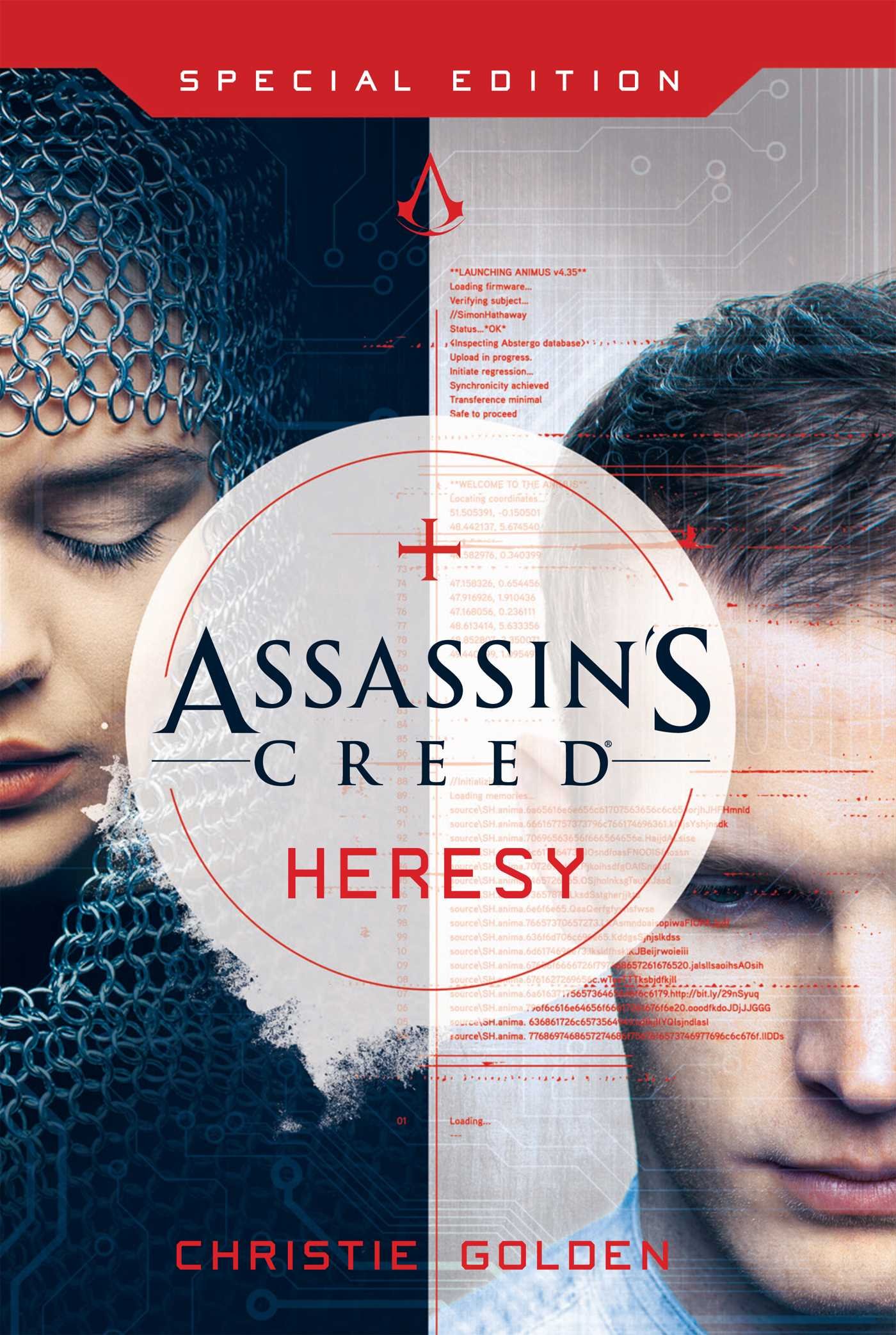 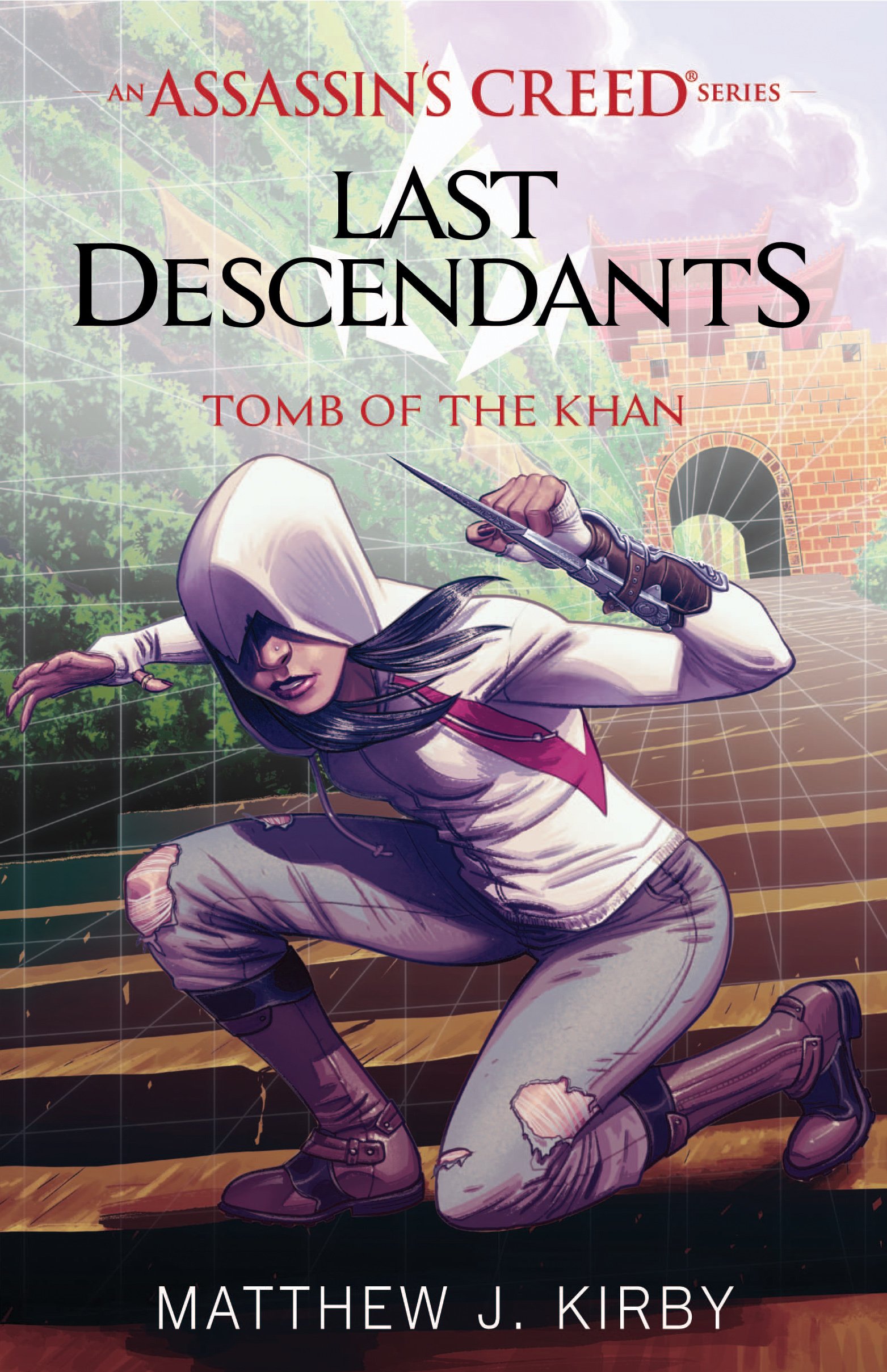 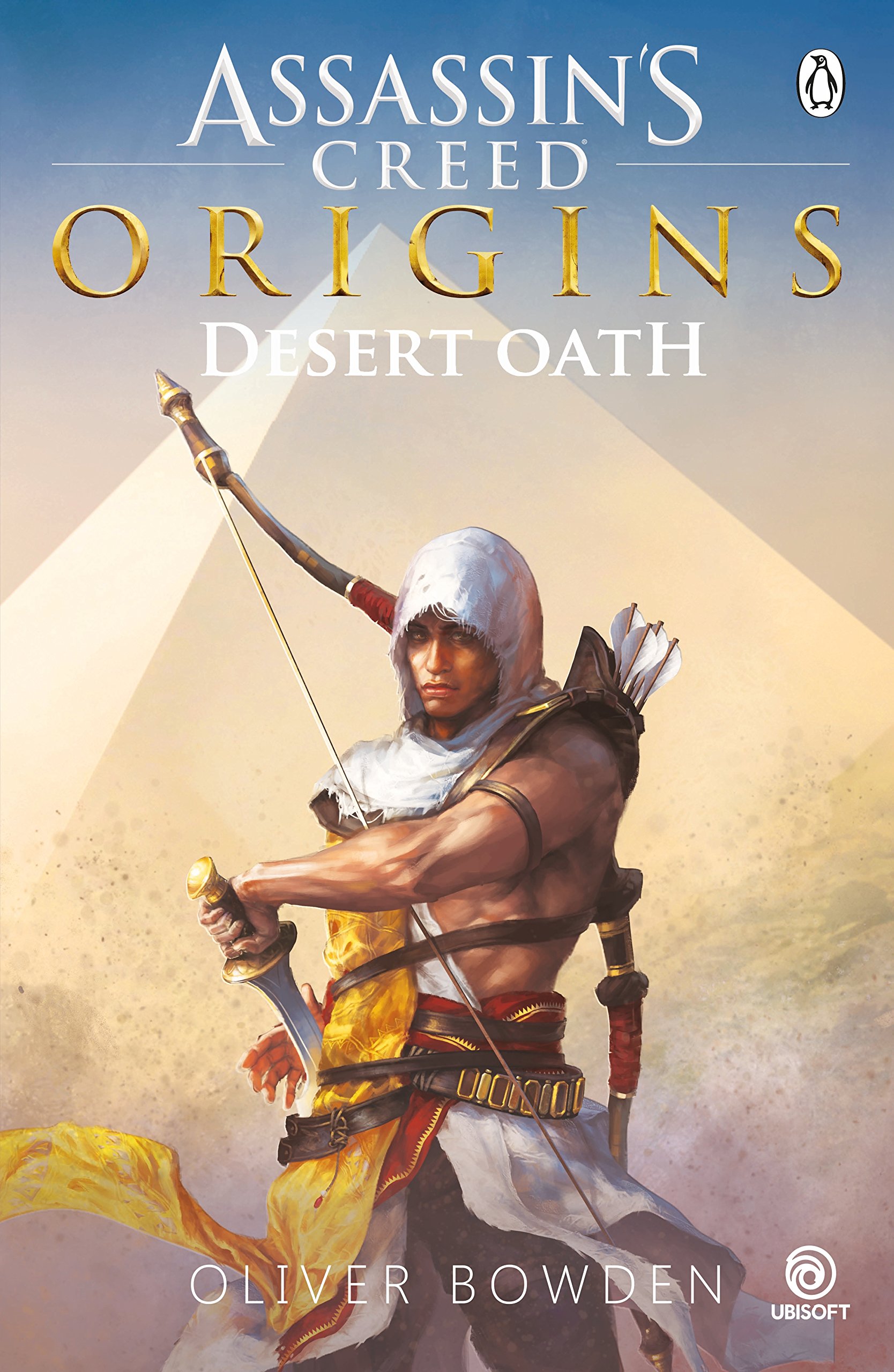 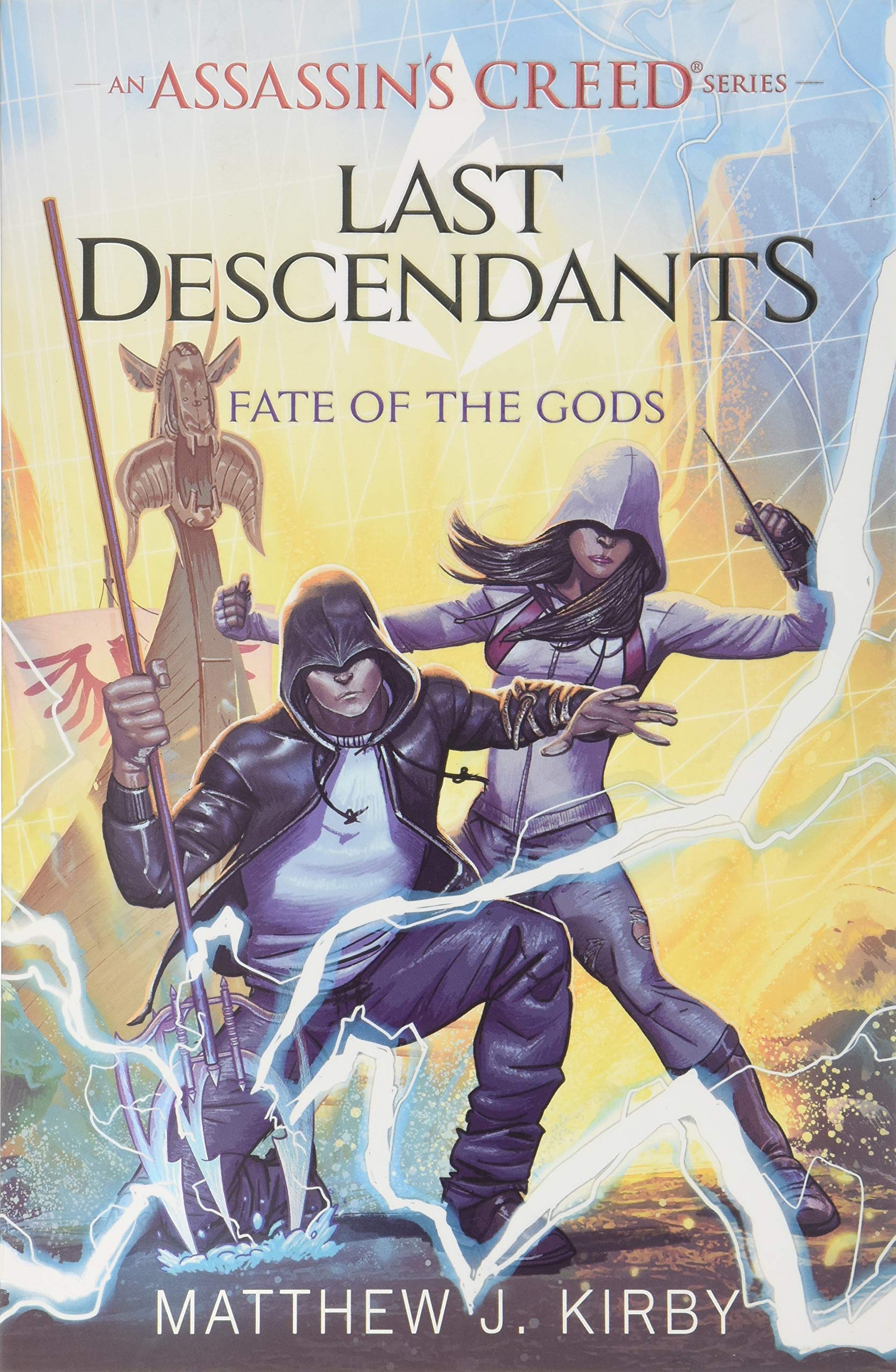 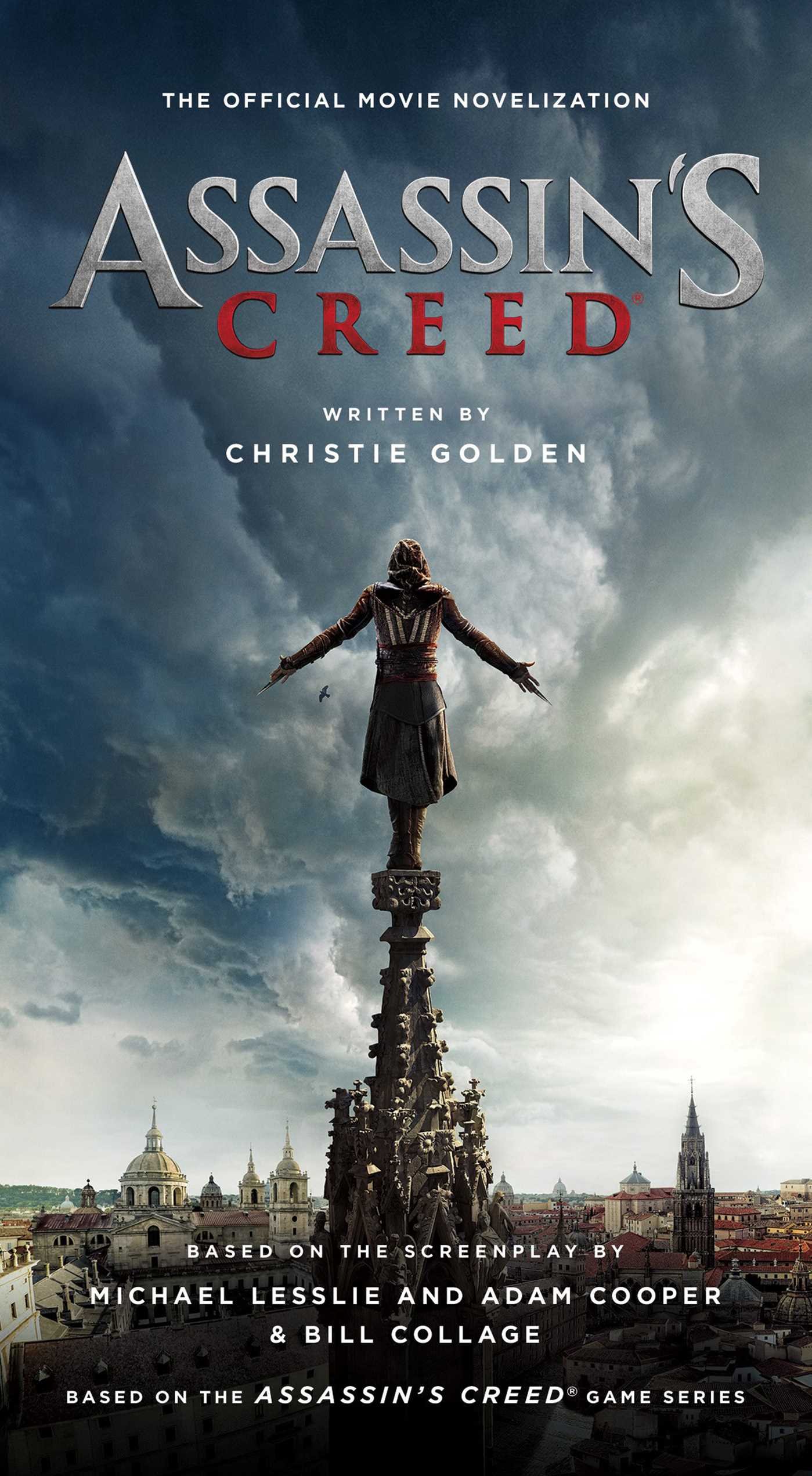 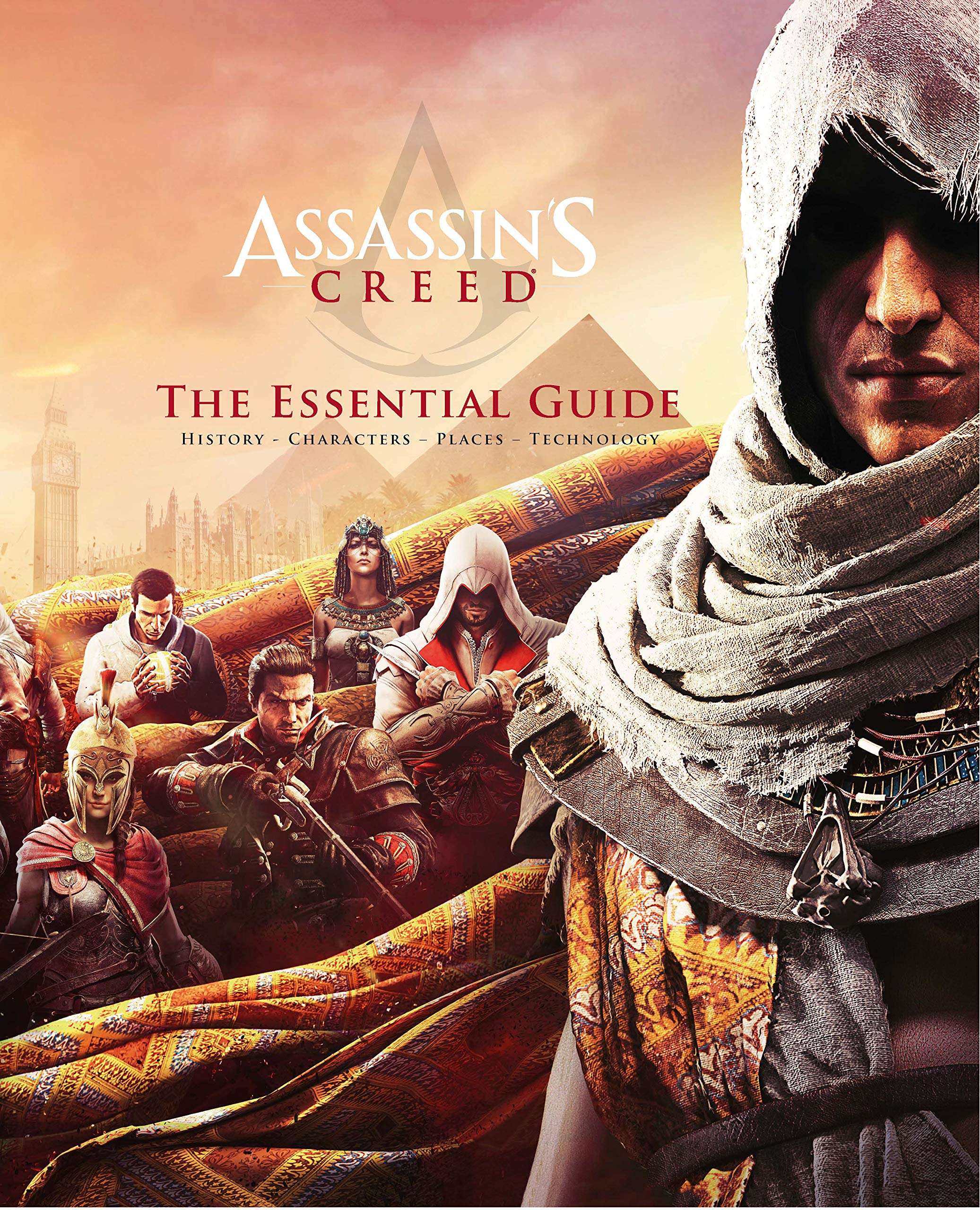 Now that you have all Assassin’s Creed books in order, what if you get a book set?

An Assassin’s Creed book set is the perfect choice for you if you like to collect books. Here goes a 4.7 star rated book set that contains seven paper back books of this series: 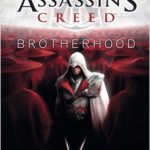 As in the videogames, The Assasin’s Creed books resolve around the rivalry between the Assassins and the Knights Templars. We well live the story through the eyes of the Assassins, and we will visit lots of time periods.

In this collection of novels published by Penguin books, there have been several authors involved, such as Oliver Bowden, Christie Golden, Matthew Kriby, and Gordon Doherty.

The first novel of The Assasin’s Creed books is written by British author Oliver Bowden and was published in 2009. This book centers on Ezio Auditore da Firenze, who seeks revenge after the murder of his family. He will end up getting involved in the ancient conflict between Assasins and Templars. Both organizations seek to control a powerful relic, The Apple of Eden, with which one can control people’s minds.

Hope this post was useful for you. Since you seem to love videogames, here you have an article with all the Halo books in order, yes, there are novels based on this franchise as well, didn’t you know?

Have you decided to start reading the Assassin’s Creed books? or maybe you read one of the books in the series and wanted to know which novel was the next one? In any case, don’t forget to leave a comment telling us if you liked these novels or not, and why so we can start a fun debate in the comments.