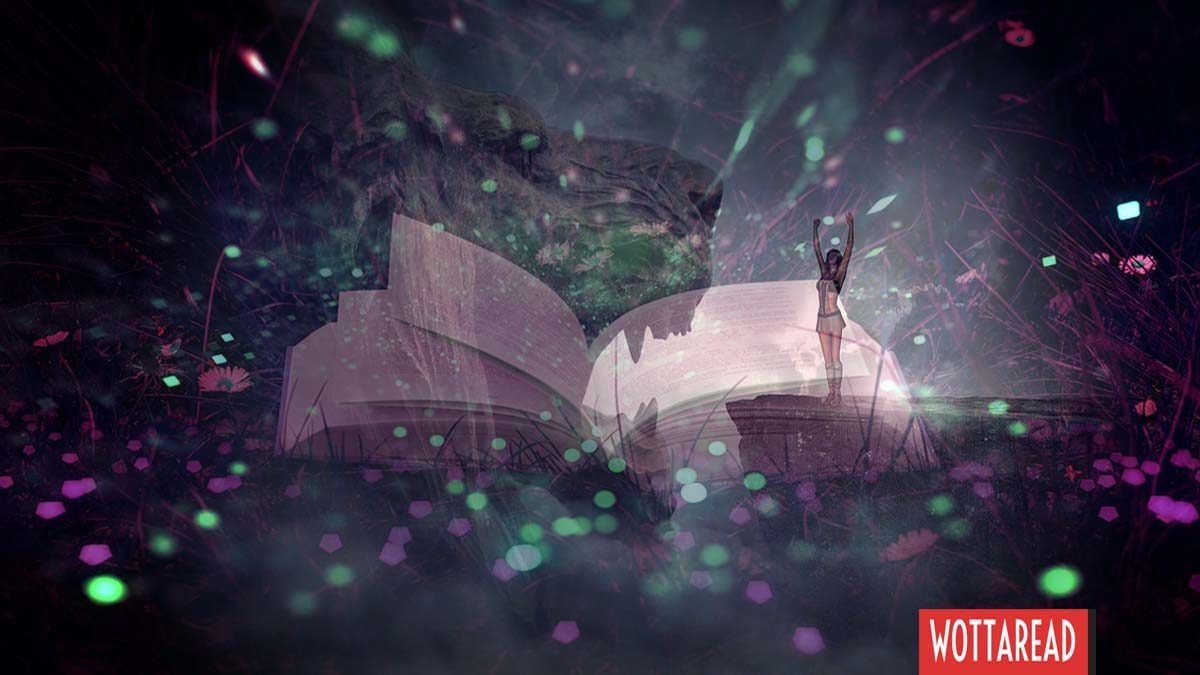 In this list you will find the best standalone fantasy books, those for which you will not need to read some additional books in order to know how the story ends. The Fantasy genre is known for its long series, sagas that have several volumes in order to tell a story. Long stories are great, but fantasy readers also are able to enjoy shorter stories.

There are lots of great standalone fantasy novels, and here are our suggestions for you.

Here you have seven of the best standalone books in fantasy. If you want to buy one of those you only have to click on their book cover (Wottaread is an Amazon Affiliate so we would get a commission for the sale):

Tigana by Guy Gavriel Kay: one of the best stand alone fantasy books with war and magic 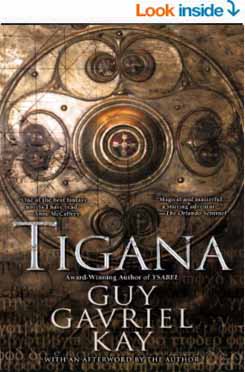 This story has magic, politics, war… everything to be a great story. A tale of a land ruled by a despotic king and cursed by black sorcery that wants to be free.

Battlemage by Peter Flannery: a standalone fantasy novel with dragons 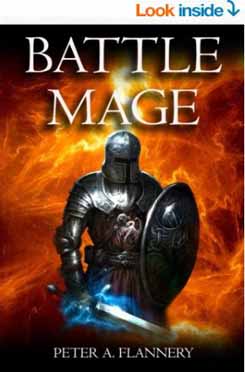 In Battle Mage, humankind is besieged by cruel Black Dragons. Falco Dante is not a warrior, he will attend the Academy of War but his insecurities control him. Will he finally unlock the power trapped inside him or will fear win this time?

The Swordbearer by Glenn Cook: one of the most recommended standalone fantasy books if you like soldiers with magical powers 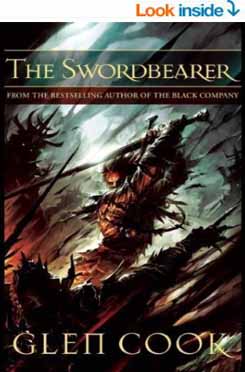 A story about an ill boy that has the dream of becoming a hero some day. After scaping home he will find a magic sword, the one that will make his dream come true. 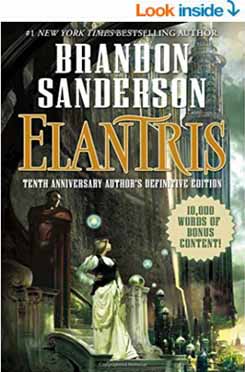 What before was a powerful capital where magnificent and powerful beings lived eventually transformed into a crumbling place where powerless creatures dwelled. Elantris had lost its power, and so did the Elantrians. In the new capital of the kingdom, Kae, the prince will be stricken by the same curse as the Elantrians and therefore he will be exiled to their very same city.

Is iElantris a stand alone book now that there is going to be a sequel? yes, the story narrated in Elantris is self conclussive, so there is no need to read the second volume to know how this book ends.

The Priory of the Orange Tree by Samantha Shannon 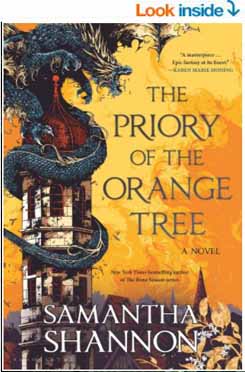 The Priory of the Orange Tree

If you like novels with different points of view then The Priory of the Orange Tree is what you are looking for. In this story, we will meet Ead, a court lady who is secretly loyal to a society of mages and who will protect queen Sabran. Tané is a woman who dedicated her life to become a dragonrider but who will make a choice that will change her life forever. 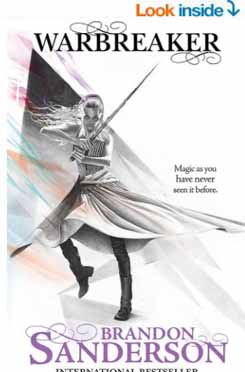 A story of two sisters that are princesses in a world where those who die return as gods. You can also read The Mistborn series by Brandon Sanderson.

The Sword of Kaigen by M.L. Wang 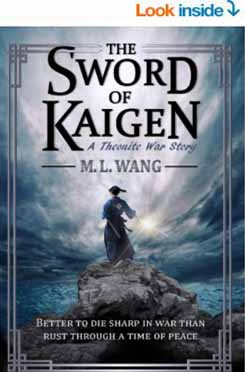 The Sword of Kaigen

The Sword of Kaigen is a Japanese-inspired military fantasy in all its glory. Great duels, elemental magic and breathless moments.

If you prefer long series, you can check this list of the longest series in fantasy.

Hope you enjoyed this list of best standalone books in fantasy. Will you read any of them? don’t forget to comment!