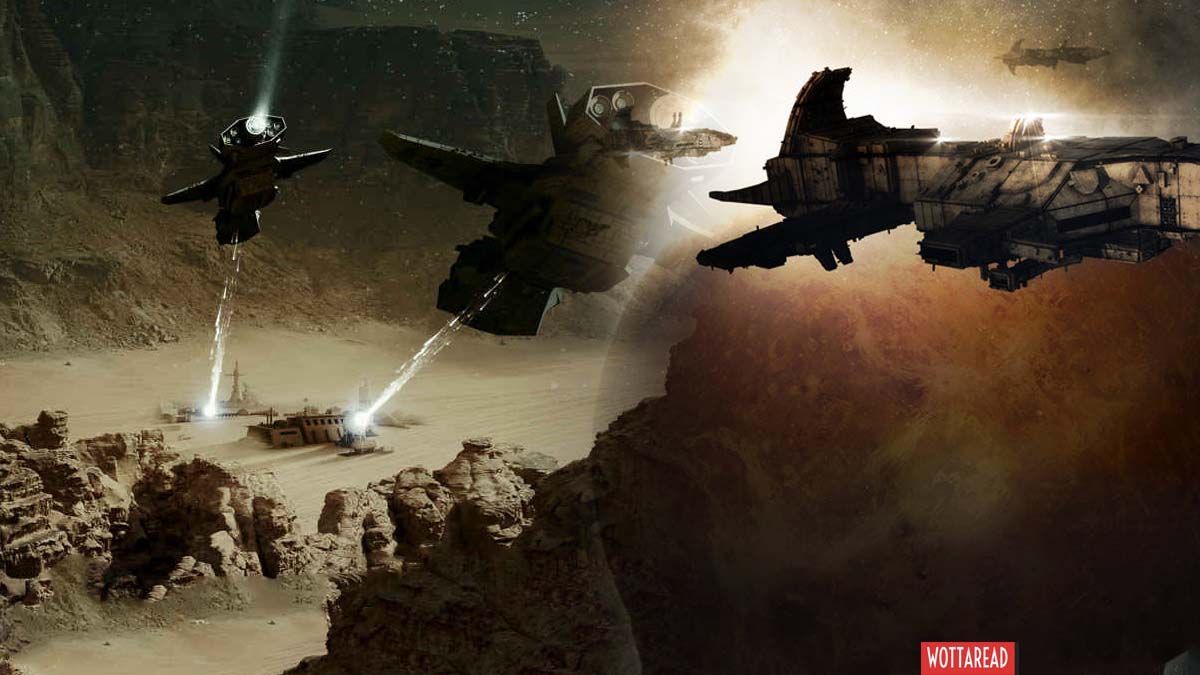 But that’s not all, you will also find some similar series to the Expeditionary Force books, and also we will talk a bit about what this series is aobut.

Here you have all Craig Alanson books in order for The Expeditionary Force series so you can start reading this science fiction series. Want to get any of these? just press on the cover of the book you are interested in, the link takes you to Amazon (opens in a new tab): 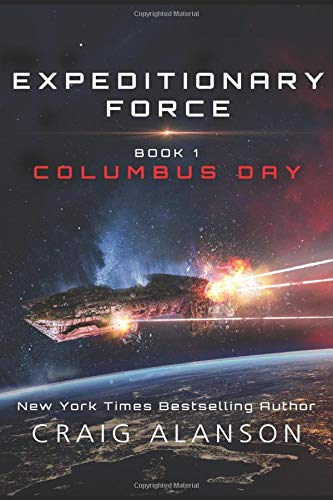 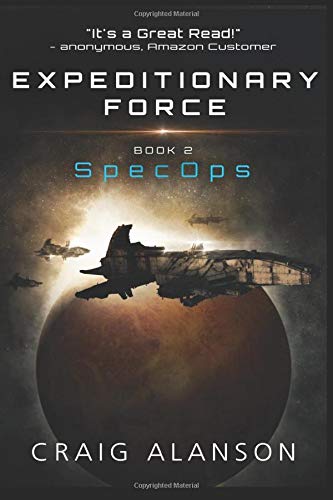 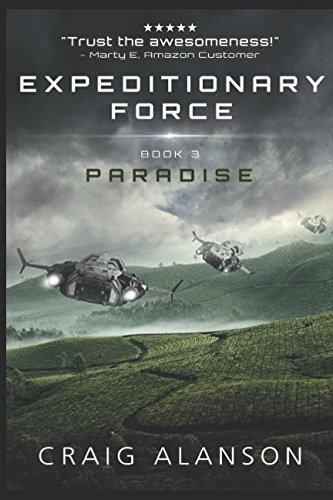 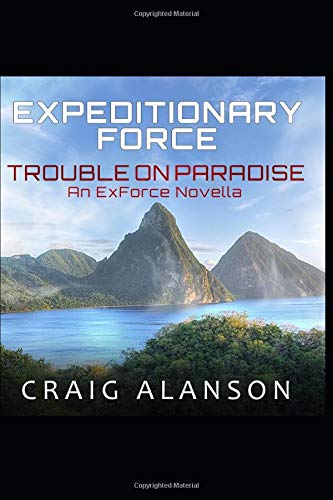 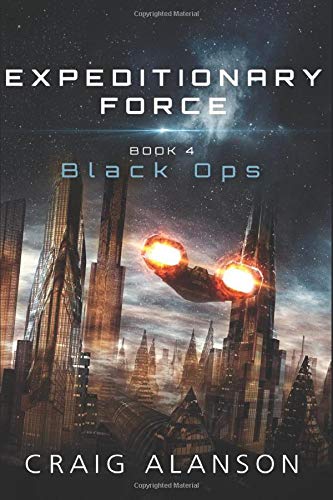 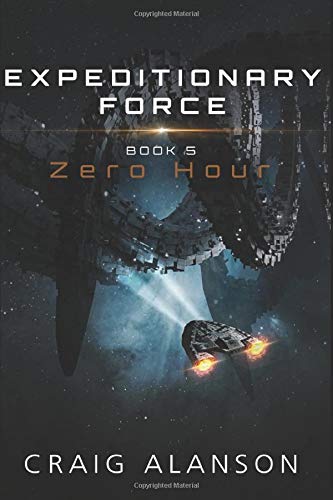 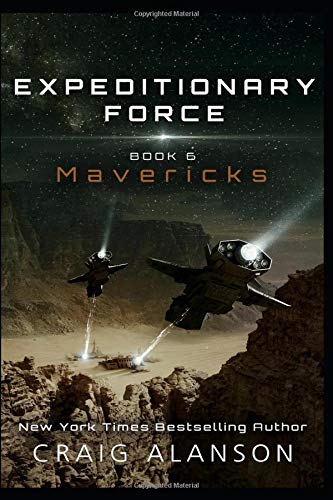 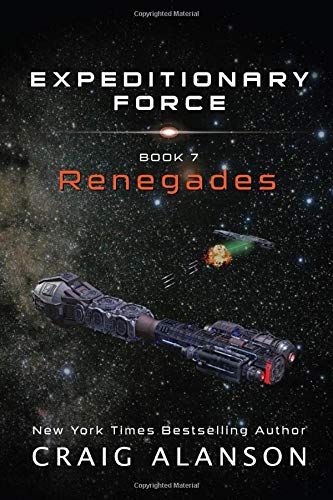 Also, if you want more scifi, here you have the Mass Effect books in order, yes they are based on the videogame franchise!

Now that you have the Expeditionary Force book order, check out these similar books

Take a look at these other series similar to the Expeditionary Foce series by Craig Alanson:

We Are Legion (We Are Bob): Bobiverse, Book 1
See Offer & reviews
Sale

Here you have a list with all The Expeditionary Force series order: 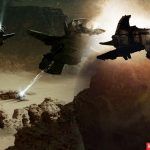 Hope you enjoy this story in which the human race has to fight restlessly in intergalactic wars in order to survive. Expeditionary Force books will be a fun read for you, with great worldbuilding and also humor.

This story not only has spectacular space battles in which the strategy is the key but also has clever and fun dialogues. Also, despite being fiction, the science shown in the story is pretty logical, which makes the story more consistent.

Also I would like to suggest you to take a look at Artemis Fowl reading order.