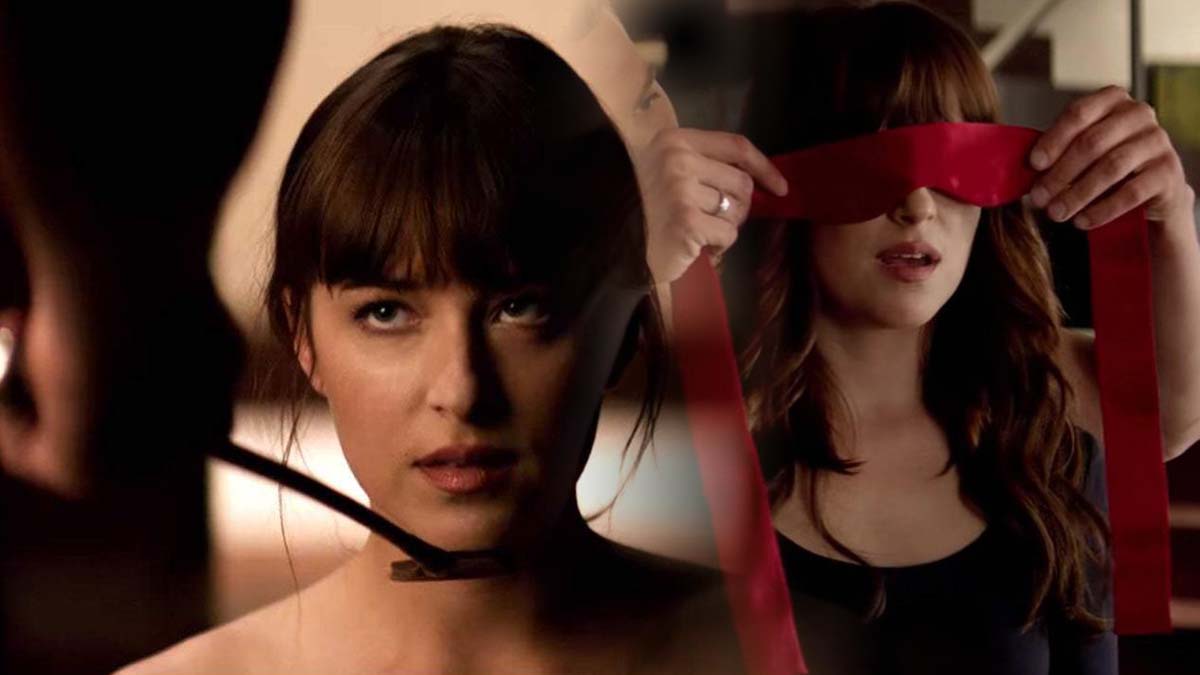 Ever since the movies came out, everyone is on a lookout for more books like 50 Shades of Grey. After becoming a best seller, the book and its sequels were adapted into movies. Thus, their popularity grew even more. If you loved the frisky and steamy relationship between Steel and Grey, you’d love books similar to Fifty Shades of Grey.

In this guide, we’ll discuss some of the best books like 50 Shades of Grey that you can read today to satiate your hunger for steamy romance. Aside from telling you what to read after Fifty Shades of Grey , you will be able to get the books suggested in this list, you only have to click on their cover, easy!

Fifty Shades of Grey is your average boy meets girl kind of story but with a twist. The boy is a rich businessman with a troubled past, who finds the girl attractive and manages to intimidate her in their first meeting. Anastasia Steel goes to interview Christian Grey as a favor to her friend and, thus, their story begins. Romance, erotism, lots of passion, and even some suspense, what to read after 50 Shades of Grey right? well…

If you want to read similar books to Fifty Shades of Grey, this list will provide you the best options.

Here is the list of books like Fifty Shades of Grey to read today, hope some of these catches your attention:

Bared to you by Sylvia Day: A must in a list of books like 50 Shades of Grey trilogy

When seeking what to read Fifty Shades of Grey the books by Sylvia Day come to your mind. Bared to you is the first volume of the Crossfire series, which narrates the story of two characters who both have suffered abusive experiences in the past.

Matt Hamilton is running for president, and Charlotte, his campaign manager, is always running on her mind. Initially, it’s just office flirting but later gets dangerous as the presidential candidate has a reputation to maintain.

In case you are seeking what to read after Fifty Shades of Grey and you at it to be really spicy, then give this series a try.

Marriage Games by CD Reiss: if you are seeking books dirtier than 50 Shades of Grey check this one

Adam thinks that his marriage his perfect but gets a reality check when his wife tells him that she wants a divorce. He gives her thirty days, during which he channels his inner Dom, while his wife, Diana, submits to all his wishes in bed.

In case you were a fan of the 50 Shades of Grey dirty lines, then you will really enjoy this one.

Not until you by Corinne Michaels:

The protagonist in this novel works at an interior design firm, and one of her two life rules is to not hook up with clients. But when she meets the handsome Callum Huxley, a new client, her heart and head go at war.

This book is part of The Second Time Around series, in which all of the four volumes can be read as a standalone. So, if you don’t know what to read after 50 Shades of Grey and you don’t have much time this series is what you are looking for.

Sloane moves to a new town to change the woman she is and meets Leo Calloway, who has some dark desires. While the bond with Leo initially is built on his lustful needs, it’s strong enough to heal Sloane.

Flirting with Forever by Kendall Ryan

The protagonist is looking for the love of his life, but he doesn’t know that she is right beside him: his best friend. Until one night, they get in bed together, after too many drinks.

The first book in the Blackstone Affair trilogy, Naked tells the story of Brynne Bennett, who has made her life as a model and artist. Ethan Blackstone, a wealthy businessman, buys a naked portrait of her, but he isn’t stopping there; he wants her in his bed.

There you have it, if you didn’t know what to read after 50 shades of Grey there you had lots of awesome suggestions. In case you like dystopian adventures then take a look at this list of books like Hunger Games.

Do you know any books dirtier than 50 shades of grey, or at least books like Fifty Shades of Grey? then leave a comment with your suggestions so we can improve this list with way more series that are similar to the work by Erika Leonard Mitchell, known as E.L James. Also, what is your favorite of all the 50 Shades of Grey dirty lines ? do not be shy and leave a comment now!