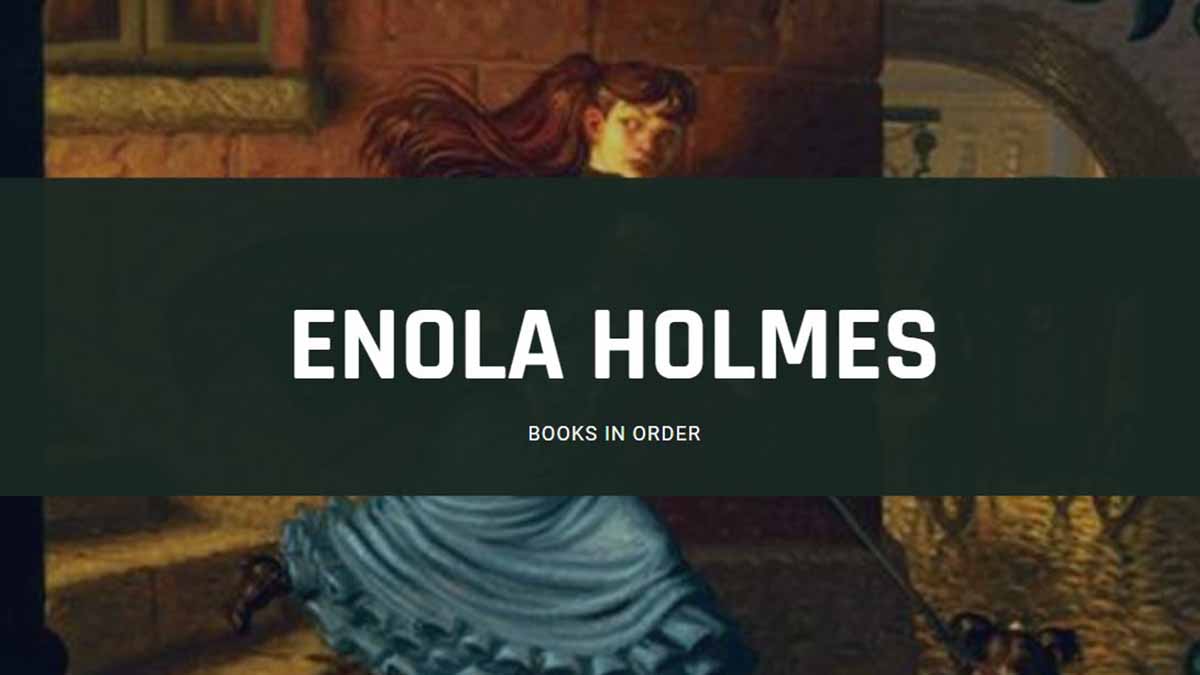 Order of the Enola Holmes Mysteries by Nancy Springer

If you enjoy historical detective stories you are so lucky, because here you will find all the Enola Holmes books in order. A series written by American author Nancy Springer that centers on the sister of the very same Sherlock Holmes. Sounds cool uh?

Here you have all the books in the Enola Holmes series. We have collected them at the best price we were able to find: 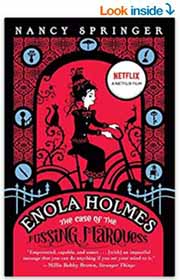 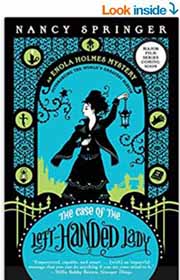 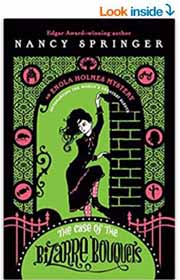 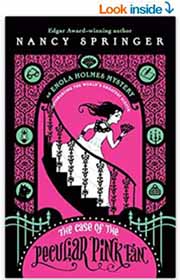 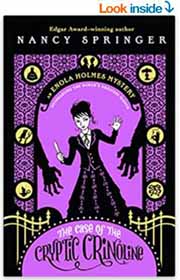 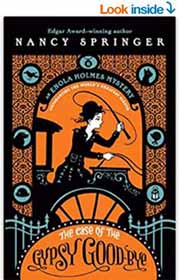 Now that you know the order for the Enola Holmes books, check out the graphic novels!

Yes, there is more. These are all the graphic novels in the Enola Holmes series:

What is the best order to read the books in the Enola Holmes series?

The best way to read the Enola Holmes series by Nancy Springer is in order of publication. Having said this, it is true that each of the novels in this series can be read as a standalone novel so there’s no need to follow a particular order.

However, by reading these novels in the publication order you will understand better how the characters grow along the series.

This is an updated list that includes all the novels in the Enola Holmes series: 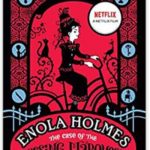 If you liked the movie adaptation that was released on Netflix then you should read the books in this series before they have their own adaptation. In case you haven’t watched the movie yet we suggest you read the novels first.

What are Nancy Springer’s novels about?

The Enola Holmes series centers on the character by the same name. She is the youngest sister in the Holmes family, and she is as good for investigating as her famous brother.

After her mother goes missing, Enola’s older brothers will decide that it’s better for her to stay in a finishing school. Enola however, will not agree with her brothers, and will scape from the school being disguised as a boy.

In case you are wondering, Enola Holmes is never mentioned in the books by Arthur Conan Doyle. This character is created by Nancy Springer. Despite this, lots of elements from the original series are included in this alternate version.

If you like detective stories here you have The Sherlock Holmes books in order. You can also take a look at this list with lots of mystery books for teens.

Speaking of detective women, you will also enjoy the Amelia Peabody series.

Did you get the first book in the Enola Holmes series? or you prefer to start with the graphic novels? Leave a comment telling us, also, if you watched the movie give us your opinion about it!