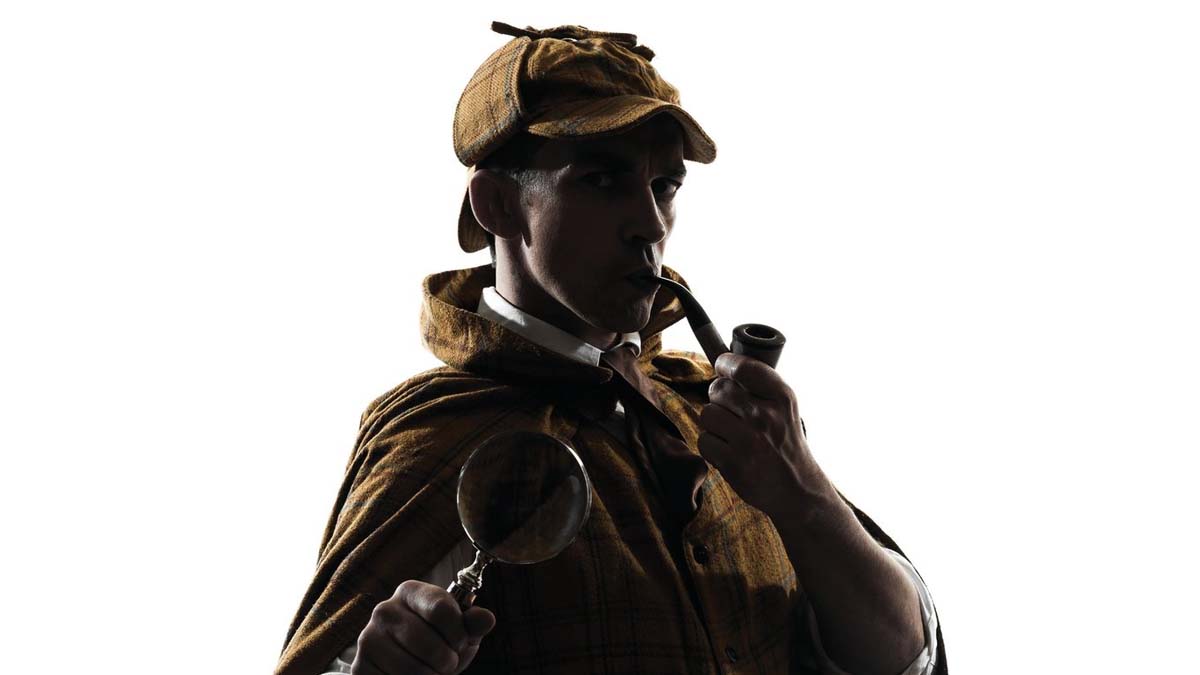 All Sherlock Holmes stories in order

It is time for you to read the stories of the best detective of all times, here you will find all the Sherlock Holmes books in order. These novels are written by Arthur Conan Doyle, who by the way didn’t like the character he had created at all. Aside from providing you the most recommended Sherlock holmes reading order, we will also tell you some interesting things about the novels.

And if that was not enough, we will recommend an amazing book set for this series which you shouldn’t miss at all costs. But first, let’s start by giving you the Sherlock Holmes novels in order.

Sherlock Holmes books in order: what is the best order to read Arthur Conan Doyle’s novels?

We suggest you read the Sherlock Holmes books in order of publication. When it comes to reading the novels or the short stories first, that is a matter of preference so depending on how long of a Holmes story you want to read make your own choice.

These are all the Sherlock Holmes novels. If you want to get any of them you only have to click on the cover of the book you would like to know more about, the link takes you to Amazon (opens in a new tab):

1. A Study in Scarlet 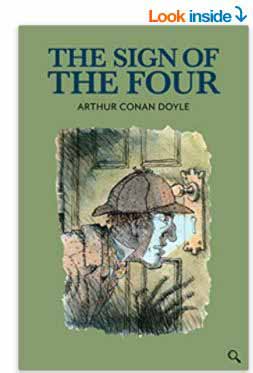 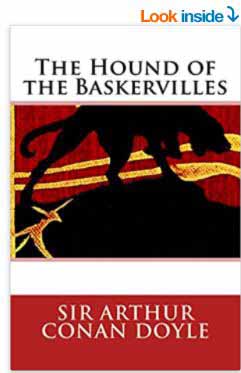 3. The Hound of the Baskervilles 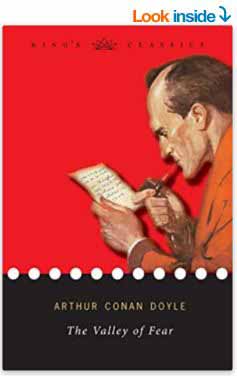 4. The Valley of Fear

The following books collect the stories. Here you have all the Sherlock Holmes short stories in order:

5. The Adventures of Sherlock Holmes 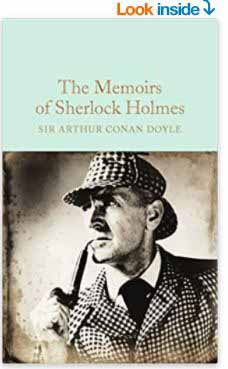 6. The Memoirs of Sherlock Holmes 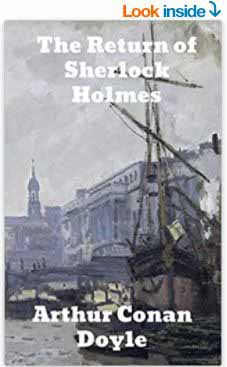 7. The Return of Sherlock Holmes 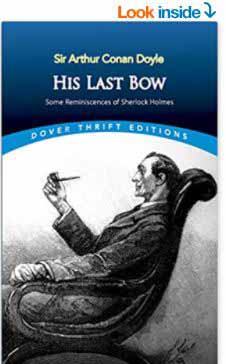 9. The Case-Book of Sherlock Holmes

Now that you know the Sherlock Holmes reading order take a look at this amazing book set!

This gorgeous book set collects six books by sir Arthur Conan Doyle in hardcover. It is a 4.6 out of 5 stars set, having more than 2,000 reviews.

If you are planning on collecting all the novels in the Sherlock Holmes series then this book set is a great way to start your collection.

In case you find lists easier to follow then here you have all the Sherlock Holmes books in order, first novels, followed by the books collecting the short stories: 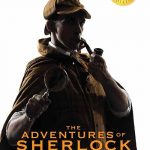 I guess the Sherlock Holmes books don’t need much of an introduction, given the many adaptations that this series has had it is quite unlikely that you don’t know what these novels by Arthur Conan Doyle are about. Sherlock Holmes is a brilliant detective, a man with unparalleled attention to detail and a genius mind, there is no crime he can’t solve. With him is Doctor Watson, the perfect sidekick for his stories, a character that is quite the opposite of the eccentrical personality of Holmes.

The character of Sherlock Holmes is probably one of the most popular in literature. Because of this, there have been several adaptations such as the ones featuring Robert Downey Jr. and Jude Law playing the role of Holmes and Watson respectively, or the tv series starred by benedict Cumberbatch and Martin Freeman. More recently, we have Enola Holmes, an adaptation in which the main character is Sherlock’s younger sister.

We mentioned before that sir Arthur Conan Doyle didn’t like Sherlock Holmes, and it is true. The author wanted to be remembered for his historical books, the one he regarded as professional and worth being known for, however, none of his books were even close to overshadowing the Sherlock Holmes books. A fact that the author didn’t quite accept, and therefore hated his own creation.

However, the legacy of Holmes is more than alive, as you can see with this list of mystery books for teens, the detective stories are more popular than ever in these days.

Hope you enjoyed this article, now that you have the Sherlock Holmes reading order there are no excuses to start reading these amazing stories. If you are seeking more mystery stories take a look at this post with the Alex Cross reading order, you will enjoy those for sure.

Will you start reading the short stories of Sherlock Holmes or instead you will begin with one of the novels? leave a comment now telling us which is your favorite Holmes story.