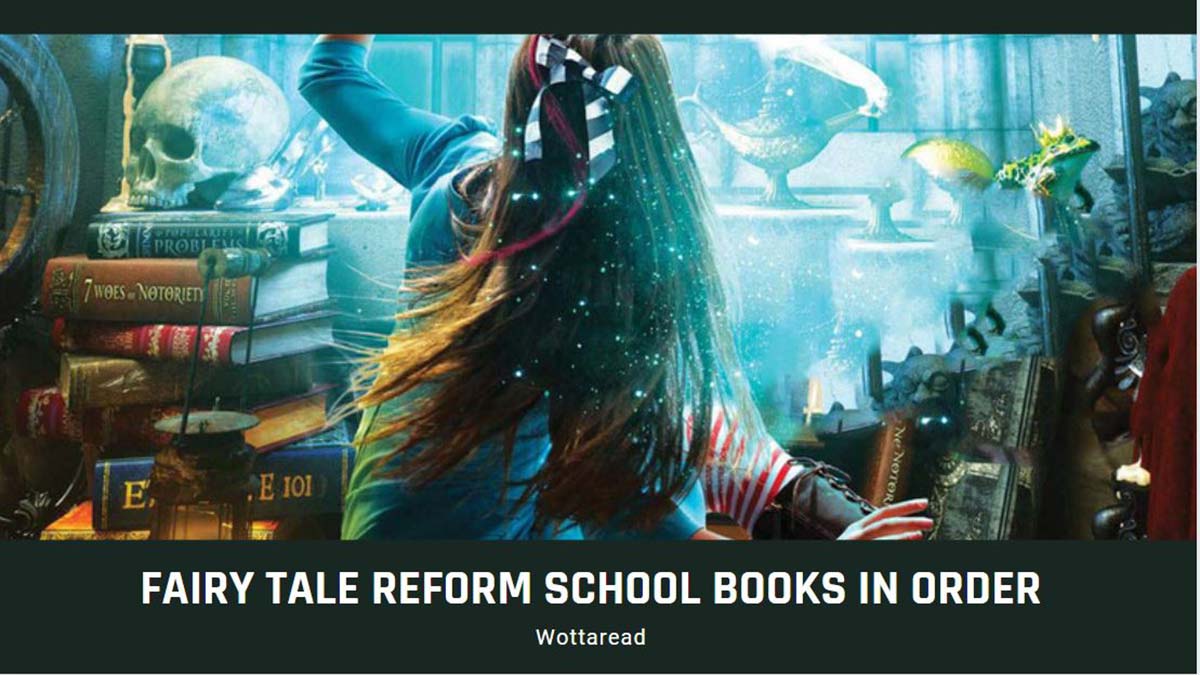 Imagine that your teachers were evil villains… we collected all the Fairy Tale Reform School books in order, so you can envision how classes would be being if they were taught by the most renowned malefactors. This bestselling series, written by Jen Calonita, tell us about a girl called Gilly who gets caught stealing and is sentenced to stay 3 months at this peculiar school…

Will she be able to survive? or, rather, will she learn the lesson and not steal anymore? anything can happen in the world of Enchantasia…

This series is composed of six volumes, and it’s concluded, which means you can enjoy this story to its fullest! you should read the Fairy Tale Reform School series in order of publication because author Jen Calonita tells this story chronologically. Here you have all the books in the series, you can get any of them by clicking on their cover. 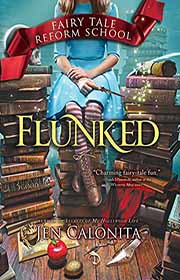 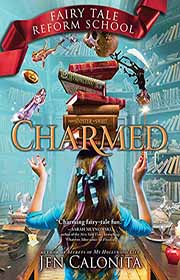 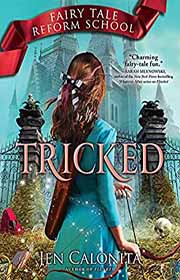 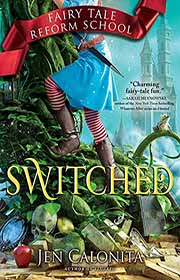 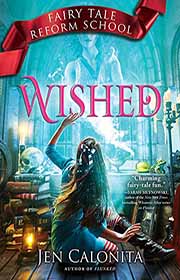 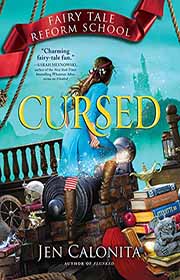 Would rather get them all? then that’s no problem, because there’s this amazing book set that collects the first 5 volumes in the series. Works great as a gift by the way:

Could the covers of this series be more charming? probably not. Also, they are great anticipation of what’s to come once you start reading these books, a fairy tale story with lots of fun!

Let’s be honest, you’ll be willing to read more fairy tale-styled series once you finish with this one, we all have gone through that. And that’s precisely why we are already prepared, here you have 3 book suggestions that you will love because they are really similar to this series:

What better way to keep reading than enjoying another book series by the same author? we got two choices for you, the first one is the Misfits series, which is a great next step to know the author’s work once you have finished all the Fairy Tale Reform School books.

The second one, is The Twisted Tales series, a project in which Jen Calonita has been involved that retells the most popular fantasy tales, she made her own version of Frozen and an alternate Snowhite story in which the Evil Queen poisoned the prince.

This is the story of Gilly Cobbler, a young girl that is sent to the Reform School after being caught stealing. This school has the most renowned evil villains, such as the Big Bad Wolf from Little Red Riding Hood or Cinderella’s stepmother.

This place won’t be as awful for Gilly once she befriends awful students Jax and Kayla. Together they will find out that the school has lots of mysteries to be unraveled, and who better than them to do so?

This story sounds really cool, don’t you think? well, here goes a list with all the Fairy Tale Reform School books in publication order, which is how we recommend you read this series: 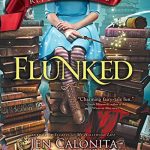 This series is concluded, so you’ll be able to know how Gilly’s story ends, not needing to wait for any additional books. These are published by Sourcebooks Young Readers, and they are a fast paced stories addressed to children between 10 and 13 years old.

This story is great for readers who enjoyed twisted fairy tales, and speaking of those, the Lunar Chronicles series is another collection that you would really enjoy as well. Notice however that these have a more mature tone than the Fairy Tale Reform School books.

Have you read any of the books in this series already? then leave a comment and share your opinion with our community!