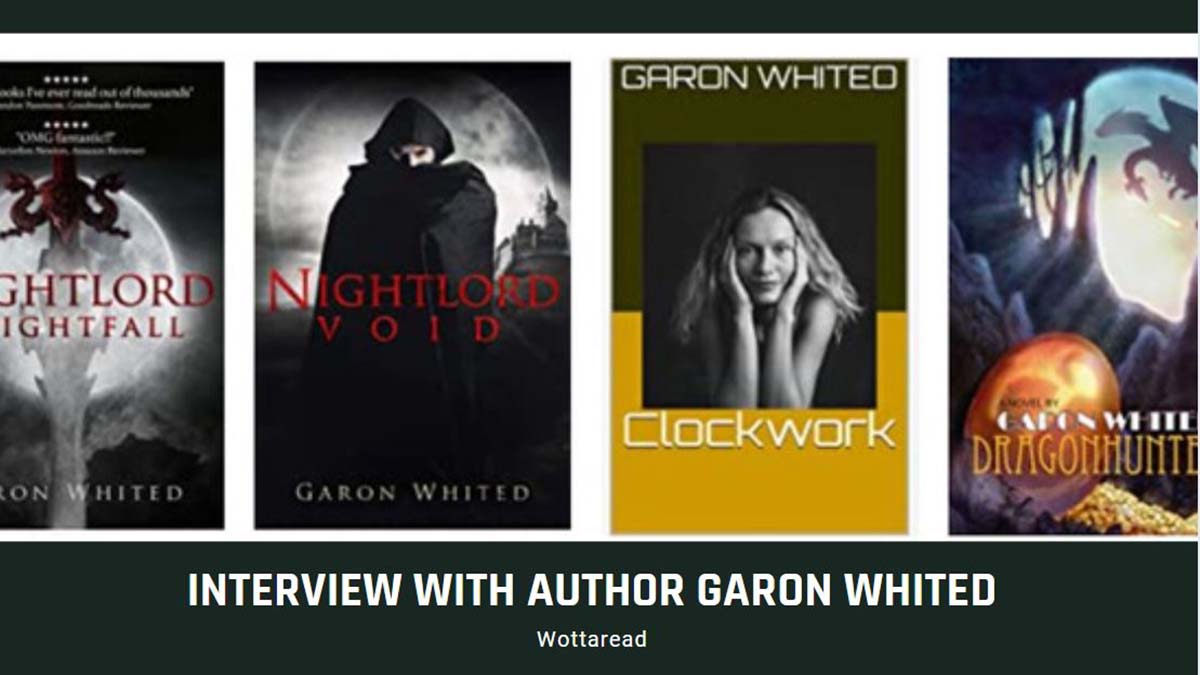 Hi there wottareaders! here is my interview with Garon Whited, he’s the author of the Nightlord series (a must read for LITRPG fans), author of the Luna, Dragonhunters, and over twenty short stories. Let’s get to know him better:

Nothing.  I’m an enigma.  I’m a single, white guy, lives alone, keeps mostly to himself, owns a chainsaw and a basement.  Nothing to see here.  These are not the droids you’re looking for.

Aside from that, I’m a stereotype.  I literally didn’t notice the quarantine until I left the house to go grocery shopping.  I’m up at any hour because I’m awake and have stories to write.  I’m really not that interesting.  It’s the inside of my head where I keep all the good stuff.

I’m from the United States.  Yes, I’d say my country has influenced my stories.  When they take place on Earth, they are most commonly placed in the USA because it’s more familiar.  It’s easier for me to shape a story in a cultural the geographic pattern with which I am already familiar.

I started as a reader.  Then I started noticing some of the absolute garbage that makes it to bookstores.  This?  This got published?   Traditionally published, I mean.  With an agent and editor and a publishing house?

Nope, I wasn’t going to let that go.  So I started writing just because the low quality of some published books irritated me.

One song?  “Under Pressure.”

No.  I do not care for food that is trying to eat me while eat it.

If I knew what I was doing, would I be here?

Spite and hatred.  I sat down to read a latest “best-selling” novel and thought to myself, “This is crap.  I could eat a pen and produce a better story than this tomorrow morning!”

I skipped eating the pen and decided to just write one.

Nope.  I wake up when I’m done sleeping, make the grueling commute to work—ten, twelve steps, something like that—plunk down in the chair, and get going.  I take a few breaks for food, drink, laundry, and so on.  Eventually, I’m tired, so I go to bed.  The process repeats.

Only if I’m planning to kill them off in a particularly bloody and unpleasant fashion.  It’s therapeutic and keeps me out of prison.

Worst moment?  Waking up and wondering if any of this crap is worth reading.

I’m lousy at procrastinating.  But I’m in a bit of a rush, so I’ll get to this question later…

Here you have some books by Garon Whited in case you want to start reading his amazing stories: 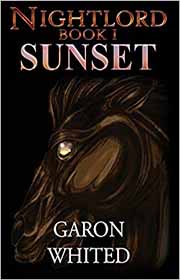 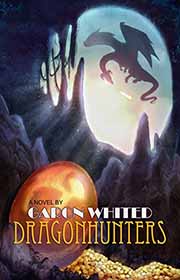 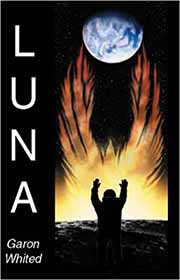 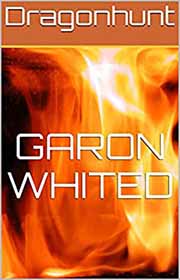 “I couldn’t decide on a genre, so I went with all of them.”

Seriously, how do you limit a story to a single genre?  It feels artificial and forced, sometimes, at least to me.  If your story has a romantic element, does that make it a romance?  If it takes place on a starship, does that make it science fiction?  If your starship crashes on a fantasy world with magic and dragons and so forth, is it still science fiction, or is it now a fantasy?  What about the romance plot?  Is it still a romance?

Eric goes where Eric goes, does what he does, and if that’s in some genre or another, hooray!  It’s not like Eric is going to notice he’s not sticking to his “supposed” genre, now is he?

Book seven of the Nightlord series was released in late 2020, what kind of adventures will Eric be living in this installment?

Let’s see… being a vampire wizard from another universe, he’s got some issues with being a good father to his adopted daughter, especially since she was abandoned as an infant for being “soulless.”  (The locals have this superstition about copper-colored eyes…)

So, teenage daughter issues.  People who want to burn them as witches.  The Sherriff, a local preacher, a Mysterious Figure who is using psychic powers to manipulate people, a world full of political intrigue (which he’s been avoiding while he raises the daughter), a quasi-divine Altar Ego (spelling deliberate!) who needs his help in getting ready for a major miraculous display, a small war…

I know there’s more, but I don’t have my notes in front of me.

Will there be more volumes in this series?

There better be.  My fans will hunt me down if I leave things there!

There is a review of Dragonhunters that says the following: “If you could combine the movie Topper with a good solid RPG group, you might get something like this”, do you think it’s a good definition? Also, will there be a sequel of this book?

Sadly, I haven’t seen “Topper.”  I’ve been busy writing.  But I can see most of “Dragonhunters” as a D&D game.  I wrote it while thinking about some of my D&D groups and I’m pretty pleased with how it turned out.

Yes, there should be a sequel, or a series.  I know there’s more to that story, but it’s waiting while “Nightlord” gets out of the way.  I’m writing as fast as I can!

A couple of things.  Eric’s adopted daughter, Phoebe, will have a couple of side-novels to explain what she’s been doing while Eric is off studying angels in his Evil Overlord Lair.  It won’t be vital to the “Nightlord” story, but it will be useful for anyone who is wondering, “Who did that?  Why did that happen?  What’s the motivation of that character for this?”

I’m also working on Book 8 of the Nightlord series.  I’m not sure I can kill him off in book eight, but I figure I’ll have him by book nine.  I started the series with the idea it would be a trilogy, but he’s just so darn hard to kill!  I’ll get him yet, though!

Thanks to author Garon Whited for answering my questions! hope you all wottareaders enjoyed this interview, if so, you can take a look at this interview with D.J. MacHale, author of the Pendragon series.