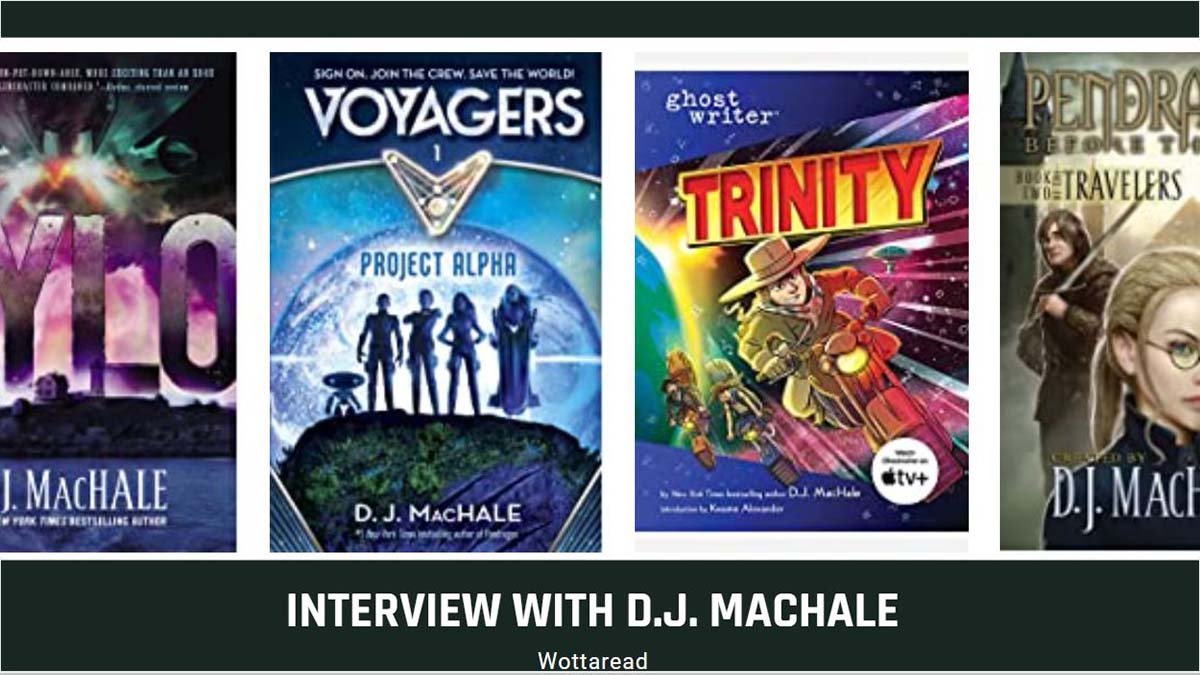 Hi there Wottareaders! here is my interview with D.J. MacHale, the New York Times bestselling author, director, executive producer, and creator of lots of popular television series (as is the case of Are You Afraid of the Dark?). Let’s get to know the author of Pendragon, Morpheus Road, and many other series.

I love to tell stories and I love going on adventures that give me inspiration for the stories I write.

Favorite Movie: The Guns of Navarone. It was the first movie I saw in a theater (barely remember it, I was pretty much a toddler) and much of my writing was influenced by the story structure.

Favorite Song:  Too many to name.

I’m constantly writing, though not necessarily at my computer. I’ve trained myself to think about my current story when I first wake up in the morning and my head is clear. I’ve solved many story challenges doing that. When writing a novel, I try to reach a point every day where I’ve completed a scene, or an action so that I can turn my thoughts to what might come next that I’ll be writing the next day.

Of course.  Writers are observers and we write about what (and who) we know.  I haven’t necessarily taken someone I know and turned them into a fully fleshed-out, major character. It’s more about using bits and pieces of character traits that I observe and cobble together to create a unique character…kind of like being a literary Dr. Frankenstein. But the one person I put into my novels the most, is me.  All my main characters have some aspect of me baked in.

Which would you say were your best and your worst moments as a writer?

Worst is when you hit a dead-end and realize that some aspect of your story that you’ve been working on for a while, simply doesn’t work.  It means tossing out work and going back to the drawing board.  Best moment is when somebody says to me: “I love your work.”  Doesn’t get any better than that.

For me, it’s more about doing absurd things WHILE I’m writing.  (Aforementioned early morning thinking).  I’ve come up with ideas while hiking in the mountains, scuba diving, or simply walking the dog.  You never know when an idea is going to hit. Procrastination usually takes the form of napping.

D.J. MacHale has written many book series, here you have the first volume of some of them so you can discover his amazing stories: 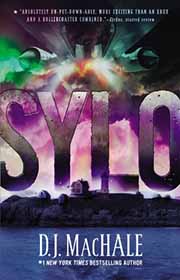 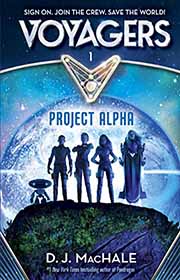 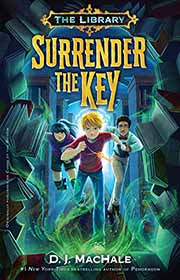 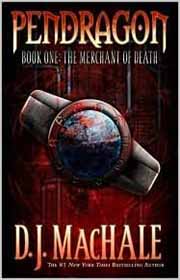 The Merchant of Death

Let’s start with one of your most popular works, the Pendragon series: Journal of an Adventure through Time and Space, will we see more stories taking place in Halla?

I’ll never say never to anything, but I think I’ve pretty much wrung that story out.  If you know the story, then you know that the whole situation was unique.  It’s not like I can dip into the “further adventures of Bobby Pendragon.”  But that’s okay.  10 books is a lot of books.  Though I did bring back some of the Pendragon characters in my Morpheus Road trilogy.  That’s because some of the mythology of those two books dovetailed, and it felt natural.

The Sylo Chronicles secret tells us about a secret branch of the US Navy, what inspired you to write Tucker Pierce’s story?

That was a cobbling together of lots of ideas.  After writing Pendragon and Morpheus Road, both of which unfolded on a grand scale, I liked the idea of writing a book that was contained and took place entirely on an island.  (Of course, it expanded from there, but at least the first book was contained).  I liked the idea of writing a story about a kid who wasn’t exceptional and was okay with that fact.  Yet he was called upon to step out of his comfort zone. Then there was the grander theme of why the whole adventure happened, but I won’t get into that here because it’s a major spoiler.  But if you’ve read the trilogy, you’ll know what I’m talking about.

I’m developing two TV series, one a live-action science fiction comedy and another is an animated science fiction adventure.  I’m also writing a series of short, supernatural stories that are geared more for adults…the people who watched my show “Are You Afraid of the Dark?” years ago.

That would be all, thank you to D.J. McHale for answering these questions!