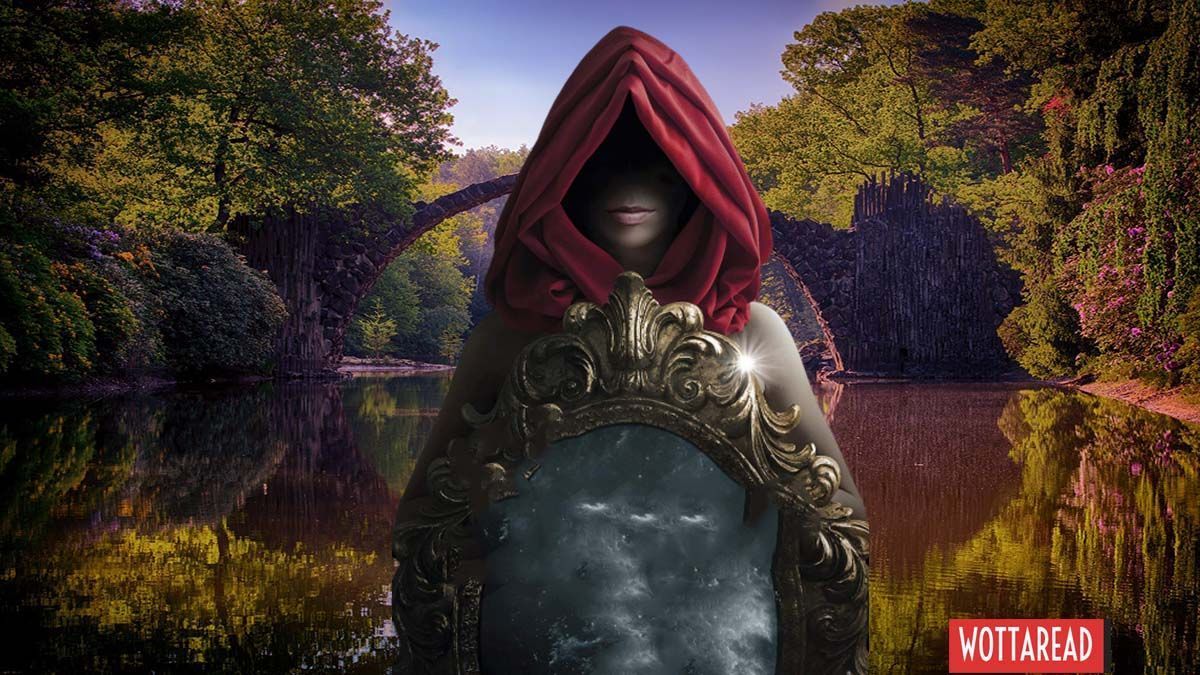 If you are seeking the Lunar Chronicles order it’s because you are looking for an amazing retelling: Imagine the most classic fairy tales but taking place in a futuristic setting. Did you get it? this is what Marissa Meyer’s book series is about, retelling old fairy tales like Snow White, Rapunzel, or Cinderella but taking place in a futuristic world where these characters will coexist with cyborgs and other races.

An alternate story for these amazing fairy tales? yes, and it’s as great as it sounds. Let’s see what is the best reading order for The Lunar Chronicles series.

We recommend you read The Lunar Chronicles books in order of publication. This series is composed of five books, each of them centering on a different character, but even so, we believe you’ll have a greater reading experience if you read them as we suggested. Here you have all the books: 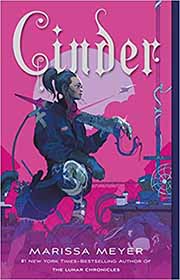 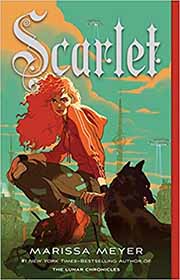 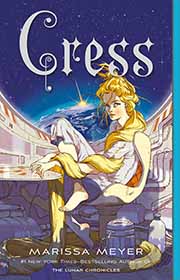 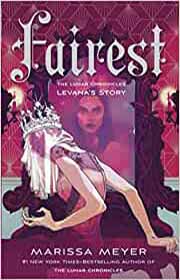 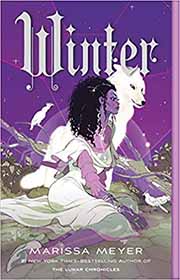 Or maybe you would like to get a cool Lunar Chronicles book box set with all the books in this series? this one is perfect for you then, you can choose between paperback and hardcover, and it has 4.8 out of 5 stars with more than 400 ratings:

Now that you have The Lunar chronicles order, maybe you would like to take a look at the books?

Wouldn’t you like to read some similar books to The Lunar Chronicles series? we hope you do, because we have 3 great suggestions for you, here you got them:

If you want to read more books by Marissa Meyer, then you can take a look at the Renegade series, a story set in a futuristic city, with lots of action.

Maybe you want more retelling stories? then don’t miss the Fairy Tale Reform School books, because in these the villains of the most popular fairy tales are teachers in quite a peculiar academy!

And last, but not least, you’ll find great entertainment in The Never girls series, a story in which dreams come true.

A bit more about this series

The Lunar Chronicles is a series of young adult science fiction novels that also has some romance, dystopia, and of course fantasy.

As told before, this series by Marissa Meyers is a different approach to old fairy tales. So for example, Cinder tells the story of Cinderella but in this alternate version, she is a cyborg living in New Beijing with her family. Cool uh?

Don’t know where to start yet? then here you have a list with The Lunar Chronicles novels in order. This series is concluded, so enjoy them! 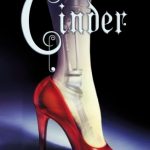 So, if you want an alternate version of these characters where they are badass while the action takes place in a  dystopian setting, then you will love these books.

Also, if you like adventure, you can take a look at this post about the Jack Reacher reading order.

Hope this post was useful for you. Will you enjoy the Lunar Chronicles in the reading order we suggested or you will read them another way instead? also, tell us if you would like to watch a movie adaptation of this series.