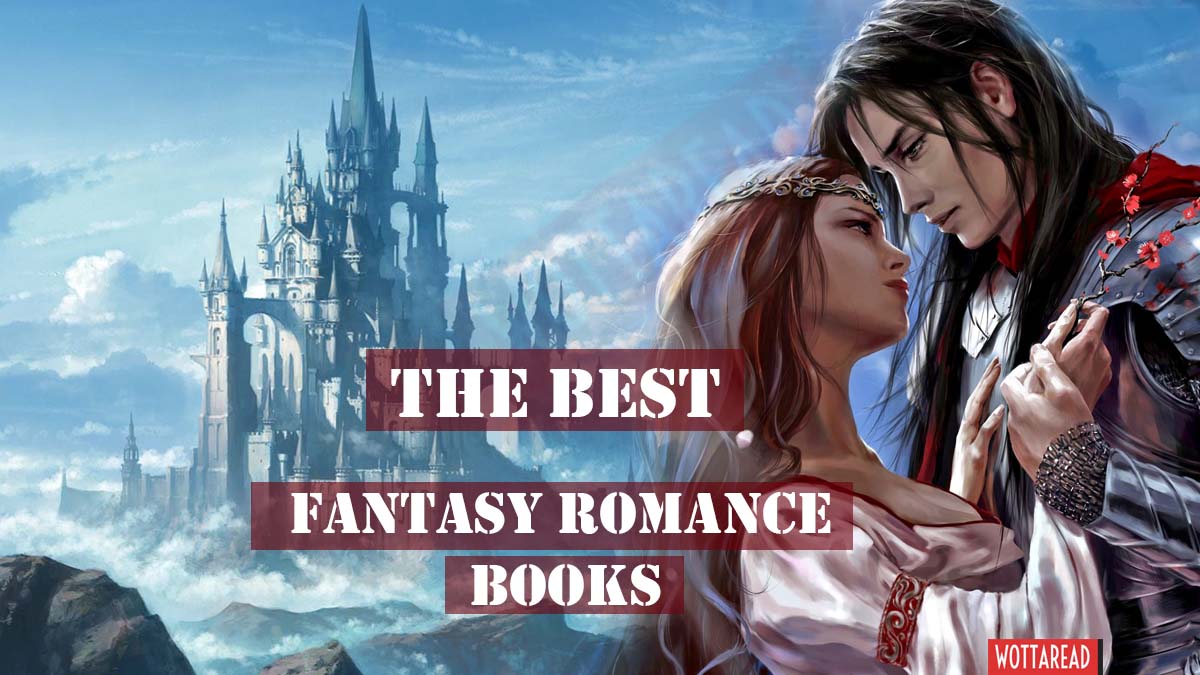 Coupling love stories with magic, fantasy romance novels are a great way to enjoy two genres in one book. Think of it this way: it’s Romeo and Juliet but with spells and dragons. Who wouldn’t want to read that? We’d certainly want to enjoy it with a cup of tea. Although it was hard, considering the number, or choices, we managed to find the best fantasy romance books that you can pick up today.

When it comes to fantasy romance novels, the Twilight Saga often takes the lead. Along with vampires and werewolves, it also has a love story that will make you swoon. But Twilight isn’t the only fantasy romance book that became popular. Even gruesome novels like Game of Thrones have love stories in them that will give you a break from all the magic and fantasy.

If you’re interested in finding the best fantasy romance books, let our list be the guide for your next reading.

Delve into the world of fantasy and romance by reading books from this list. As said before this list includes lots of young adult fantasy romance books as well:

Phoenix Unbound by Grace Draven: a must in a list of fantasy romance novels

A girl from the village has to be sent to the Empire’s Capital to be burnt alive for entertainment every year. For the past five years, Gilene has been sacrificing herself, protecting other girls from her village. Her magical powers keep her safe from death, but this year, the most popular gladiator of the Empire has found her secret and is blackmailing her.

Little, Big by John Crowley: one of the classics in these romance fantasy books

The novel tells a story of four generations, filled with love and magic. In the present generation, Smoky travels to an unknown city to marry Alice, as prophesized.

Star of the Morning by Lynn Kurland

Being the first book in the Nine Kingdoms series, the novel follows the story of a woman who is destined to save the kingdom because she has one of the two swords that can kill the black mage.

This is a fantasy book with romance with lots of adventure as well.

The first book in the Wraith Kings series, the novel follows Brishen Khaskem, who lives a peaceful life. Now, he has to marry a woman from the kingdom of Gaur, to fulfill the requirements of a treaty between the two kingdoms.

Seeking young adult fantasy romance books? then this one might be one of your favorites.

Iron and Magic by Ilona Andrews

Hugh and Elara need to protect their people, and they know the best way to do so is by creating an alliance. However, both of them have an ugly reputation for betraying their allies.

Wrath is the only purebred left in the world, and he is on a mission to find the slayer who murdered his parents. However, when one of his fighters dies, leaving a half-blood daughter behind, Wrath has to tend to her.

If you like romance fantasy books with vampires check this one, this post with all the Black Dagger Brotherhood series order might be helpful for you.

Daughter of Smoke and Bone by Laini Taylor

Daughter of Smoke and Bone series tells the story of Karou, who draws monsters in his sketch book and speaks many languages, that are not even human.

I hope this super list with lots of romance fantasy books helped you to find lots of new series to start reading. Also, take a look at this post where you can find lots of mystery books for teens.

There are lots of fantasy books with romance, do you know any that deserves to be in the list? then leave a comment now or use our contact form to tell us, if its a good romance fantasy book then we will include it for sure!